Ah, the pretty pine grosbeaks came back to the neighborhood this past week.  They are friendly, gentle birds and they really cheer up these bleak days. 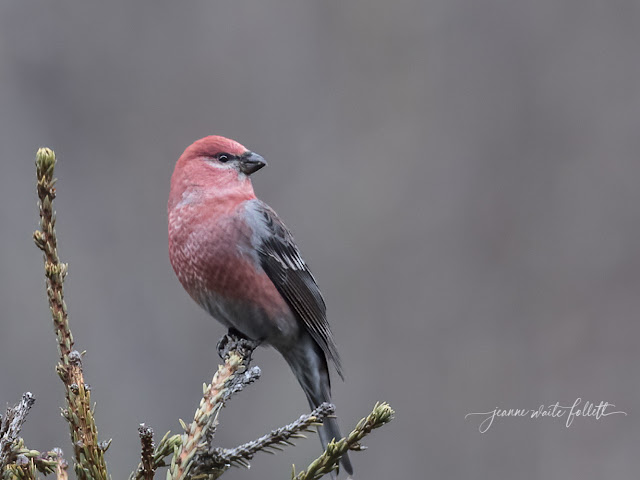 I've been taking photos of the mountain goats on the slopes I see from my living room.    At this distance, they are white spots with legs. 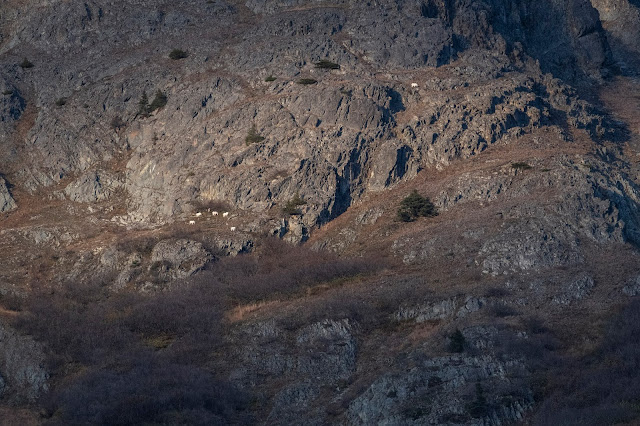 Even with a 500mm lens, you can barely make out that they are goats and not sheep. 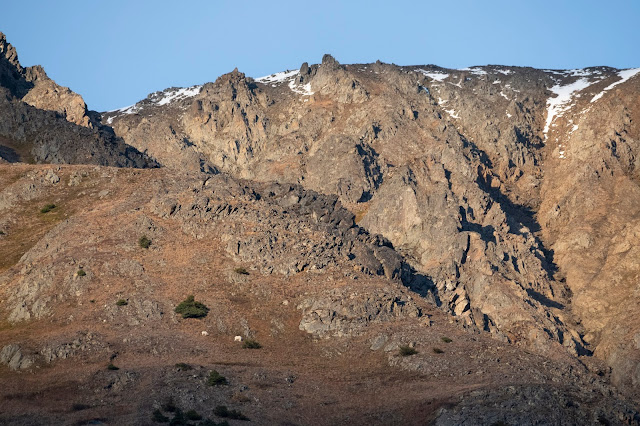 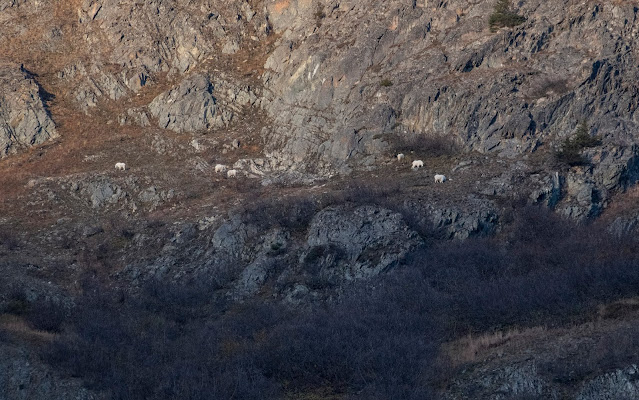 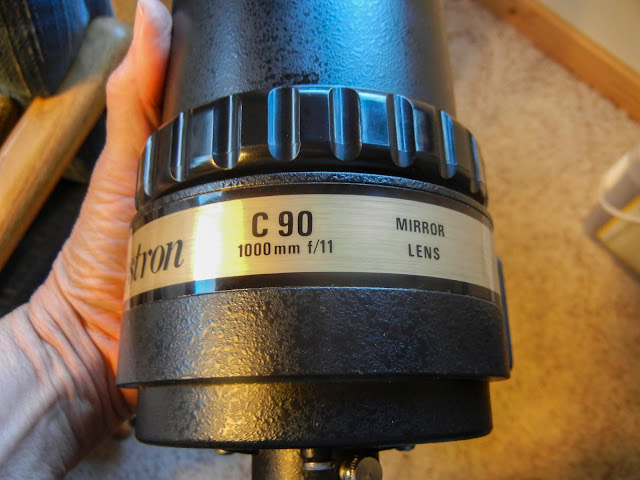 Soon, I'll be able to count the hairs on their chinny-chin-chins.

Waiting for the first snow on your day.   The forecast says there's a chance tonight. 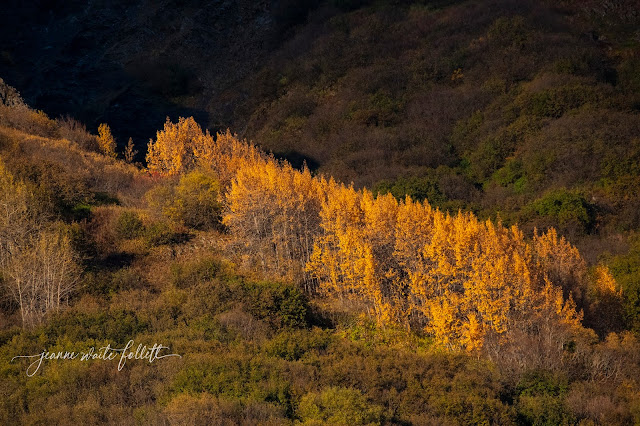 I saw a melanistic shmoo today. 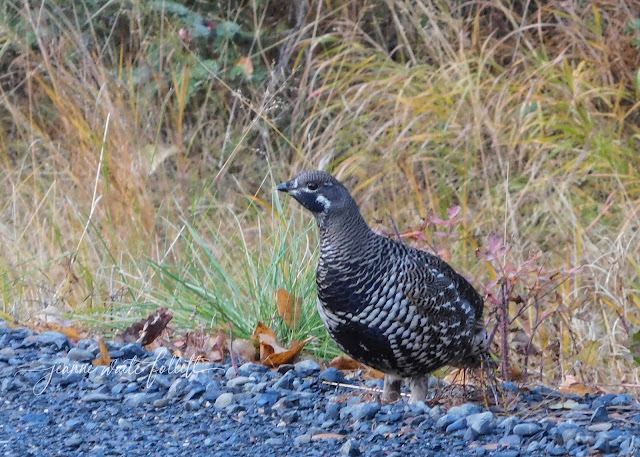 Otherwise, and more officially, this is called a spruce hen (female spruce grouse).   I think they look like schmoos. 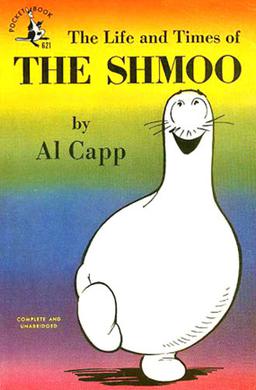 Our two candidates for the office of the United States Presidency participated in a heated debate Tuesday evening.   It was raucous, and unless you knew what to listen for, mostly without informative content.

The man who currently holds the office interrupted his challenger frequently with the result that the two talked over each other, thus making a lot of noise but offering no substance.   He makes assertions that might or might not be true, a frequent charge against him.

Although he has repeatedly disavowed and condemned white supremacists, another of his comments this night again raised the specter of racism. The challenger responded with unheard of insults ("Oh, shut up man."  "clown"  "racist"  "liar" and "worst president we've ever had") and refused to answer a basic policy question (re packing the Supreme Court) because "it would become the issue."

What?   Of course, it would.   Isn't that what election campaigning is all about?   Finding out where the candidates stand? Both, obviously, were trying to goad the other into making  mistakes.

I was sick and dispirited when it finally ended. With everything else going on in this country, this circus side show was too much

Is there a place on the ballot for NONE OF THE ABOVE?   Some say we get the government we deserve.

I wrote this the next morning, after deciding to recuse myself from reality for an undetermined amount of time:

Today, no politics, no insults, no lies.

Today, no agendas, no aversions, no dodging.

Today, no protests, no riots, no looting.

Today, my world is within my grasp.

Pull hooks from the fins of porpoise,

Bravely cut a bucket from a bear’s head.

Today, my world is filled with heroes

Today, my world is held close,

Hoping for respite by redrawing its boundaries,

Searching for civility and, yes, even gentility,

It’s too soon to tell

If I will renew the lease on

My world of gossamer walls 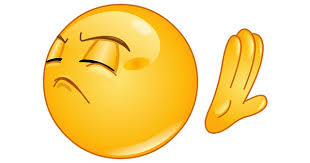