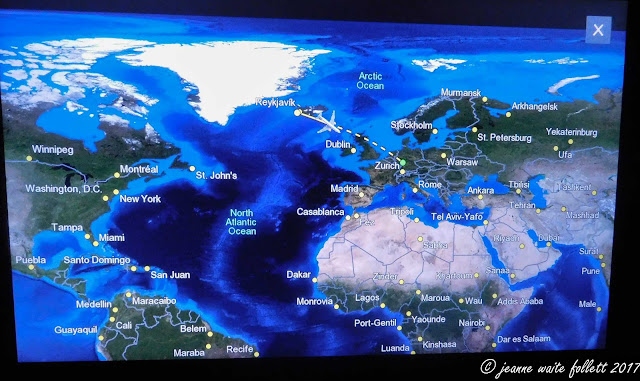 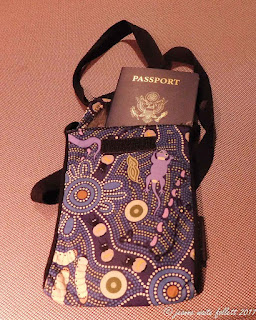 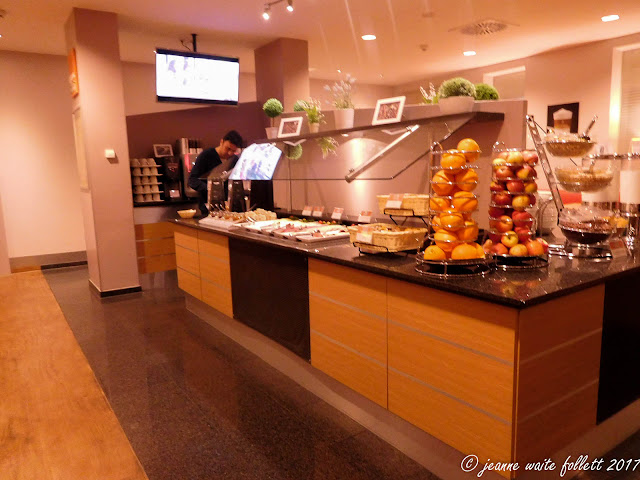 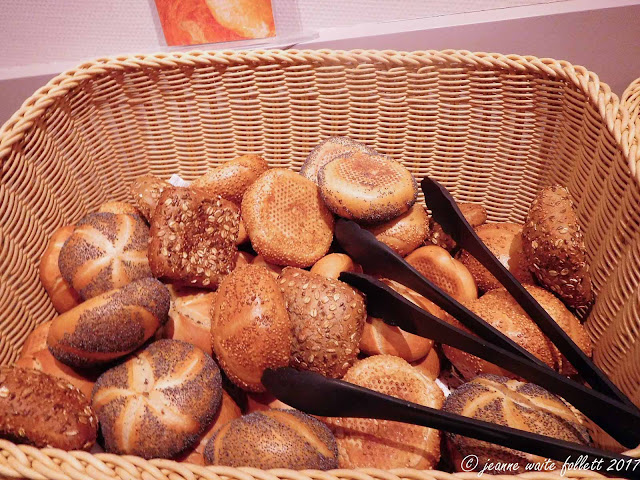 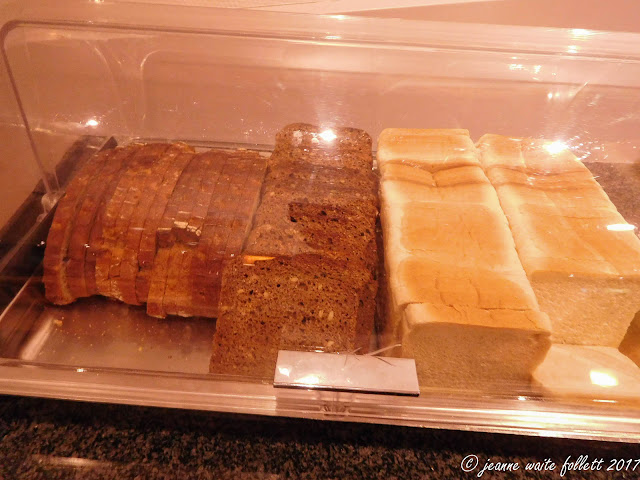 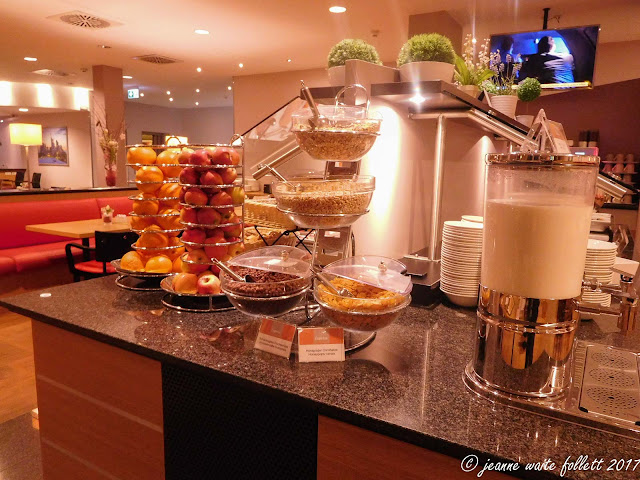 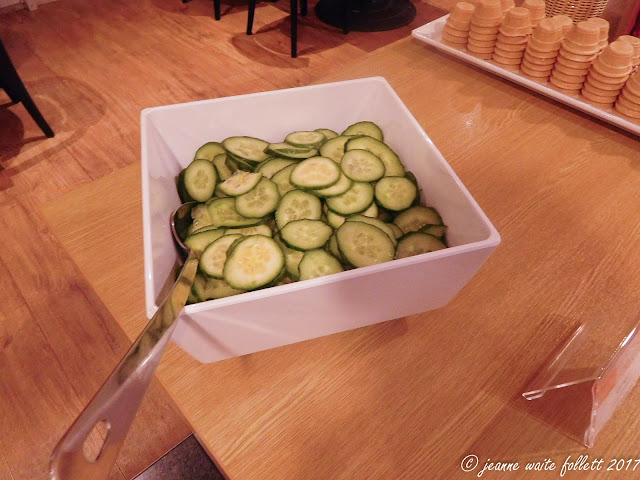 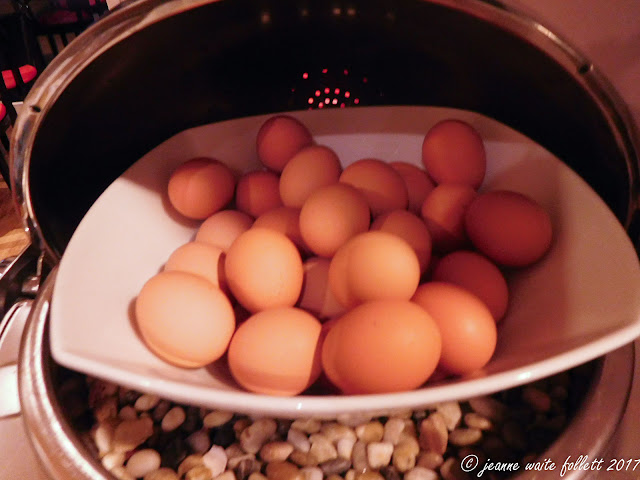 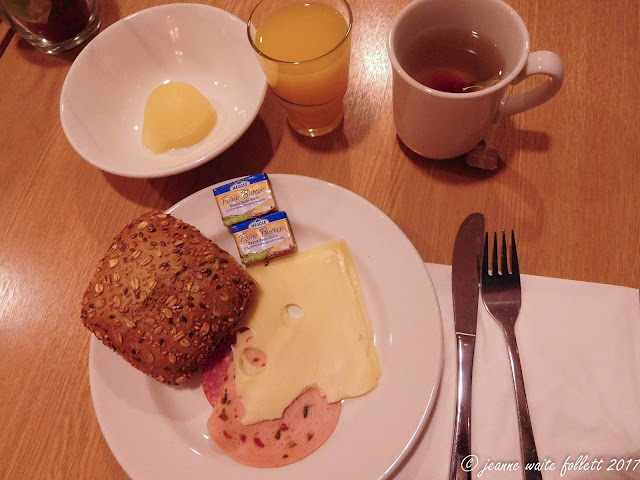 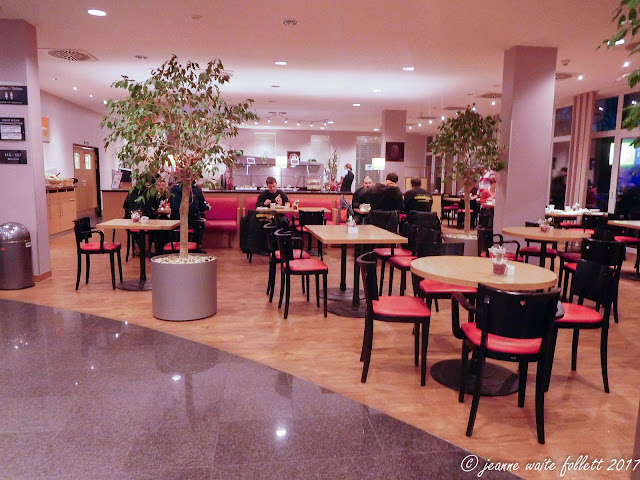 Posted by Gullible at 10:08 AM 8 comments:
Email ThisBlogThis!Share to TwitterShare to FacebookShare to Pinterest
Labels: Frankfurt, Kenya jrnls 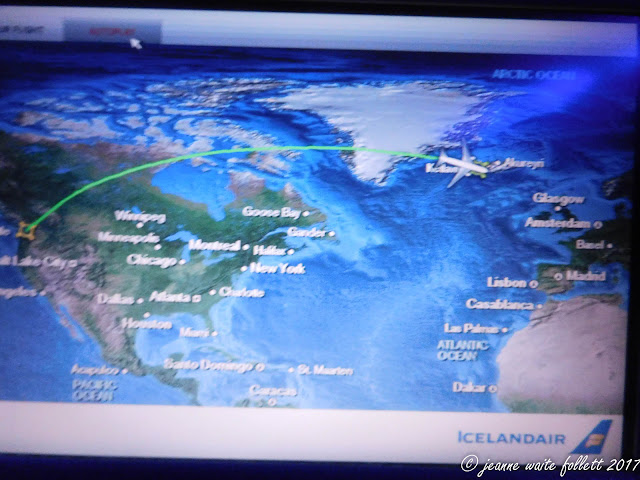 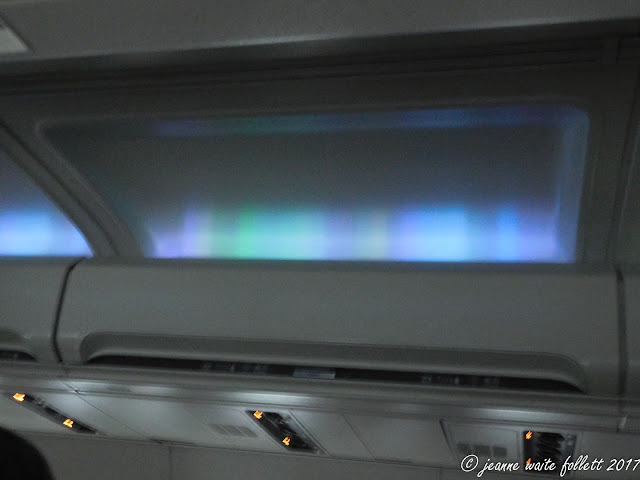 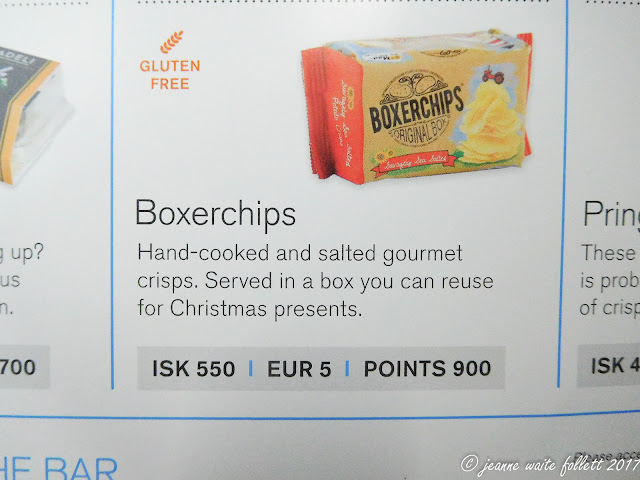 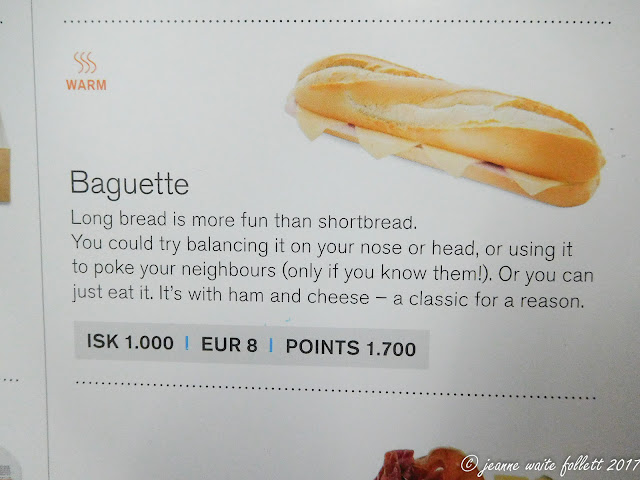 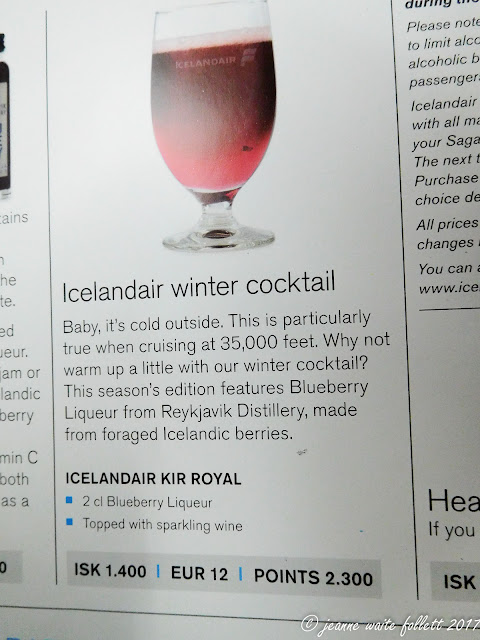 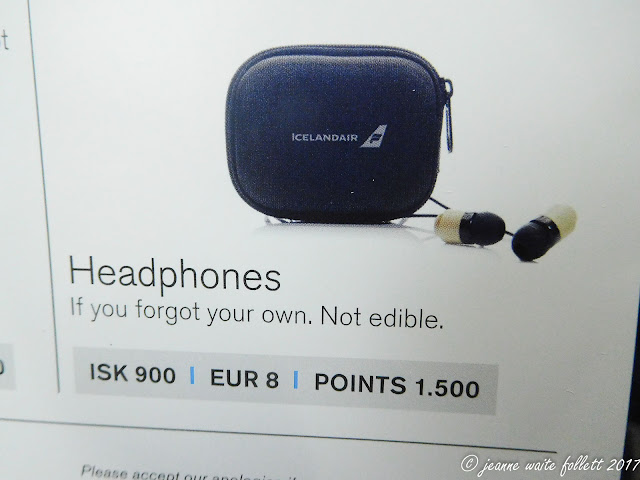 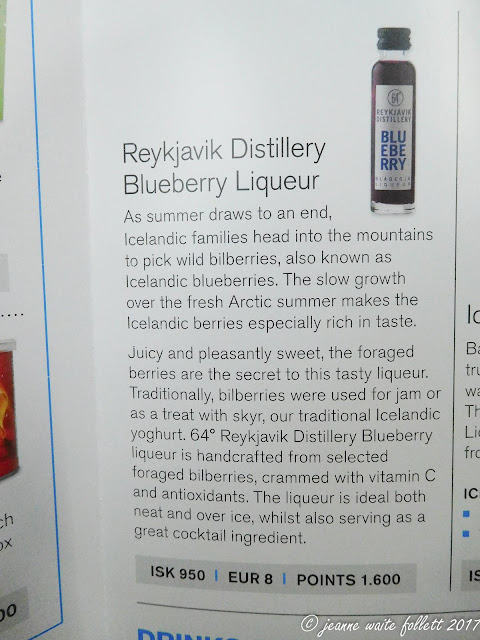 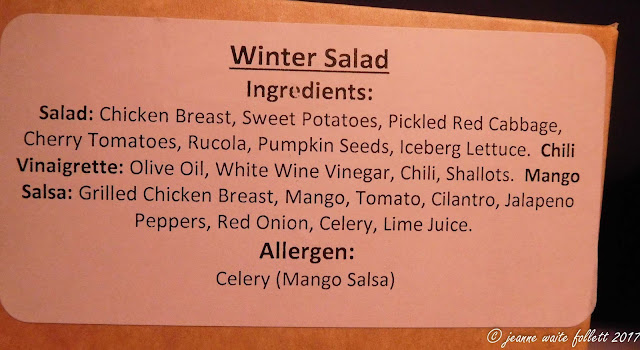 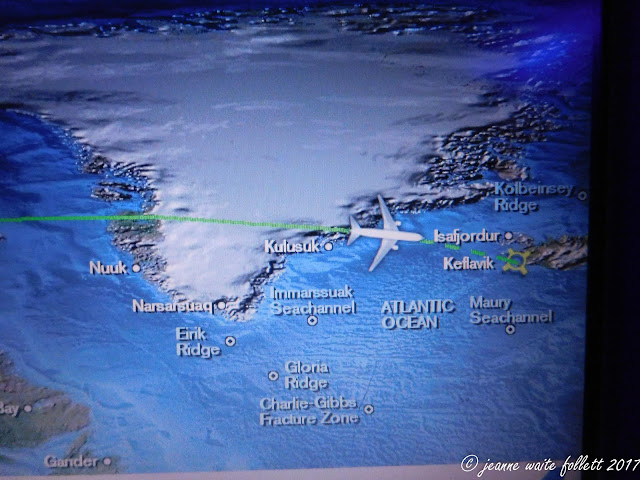 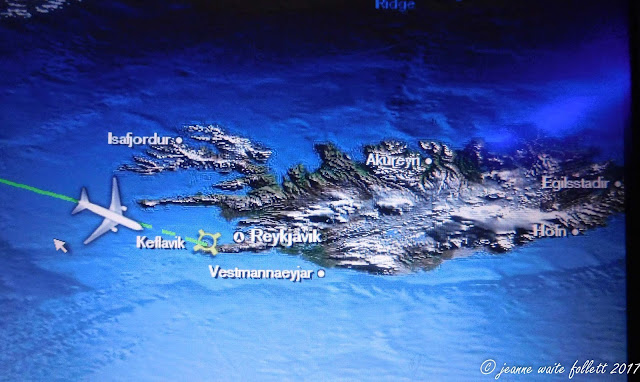 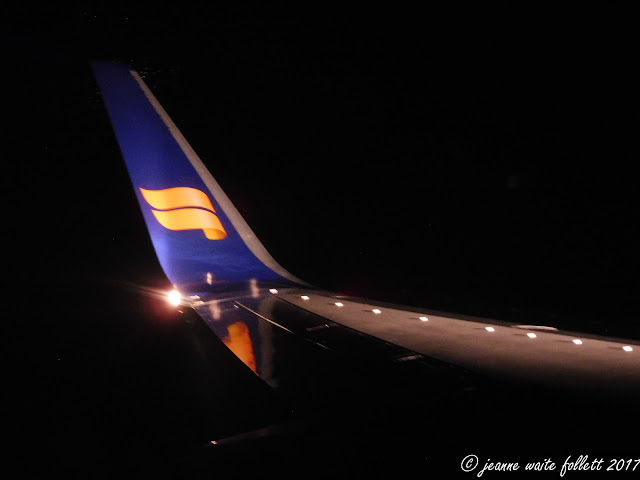 Posted by Gullible at 8:33 AM 4 comments:
Email ThisBlogThis!Share to TwitterShare to FacebookShare to Pinterest
Newer Posts Older Posts Home
Subscribe to: Posts (Atom)