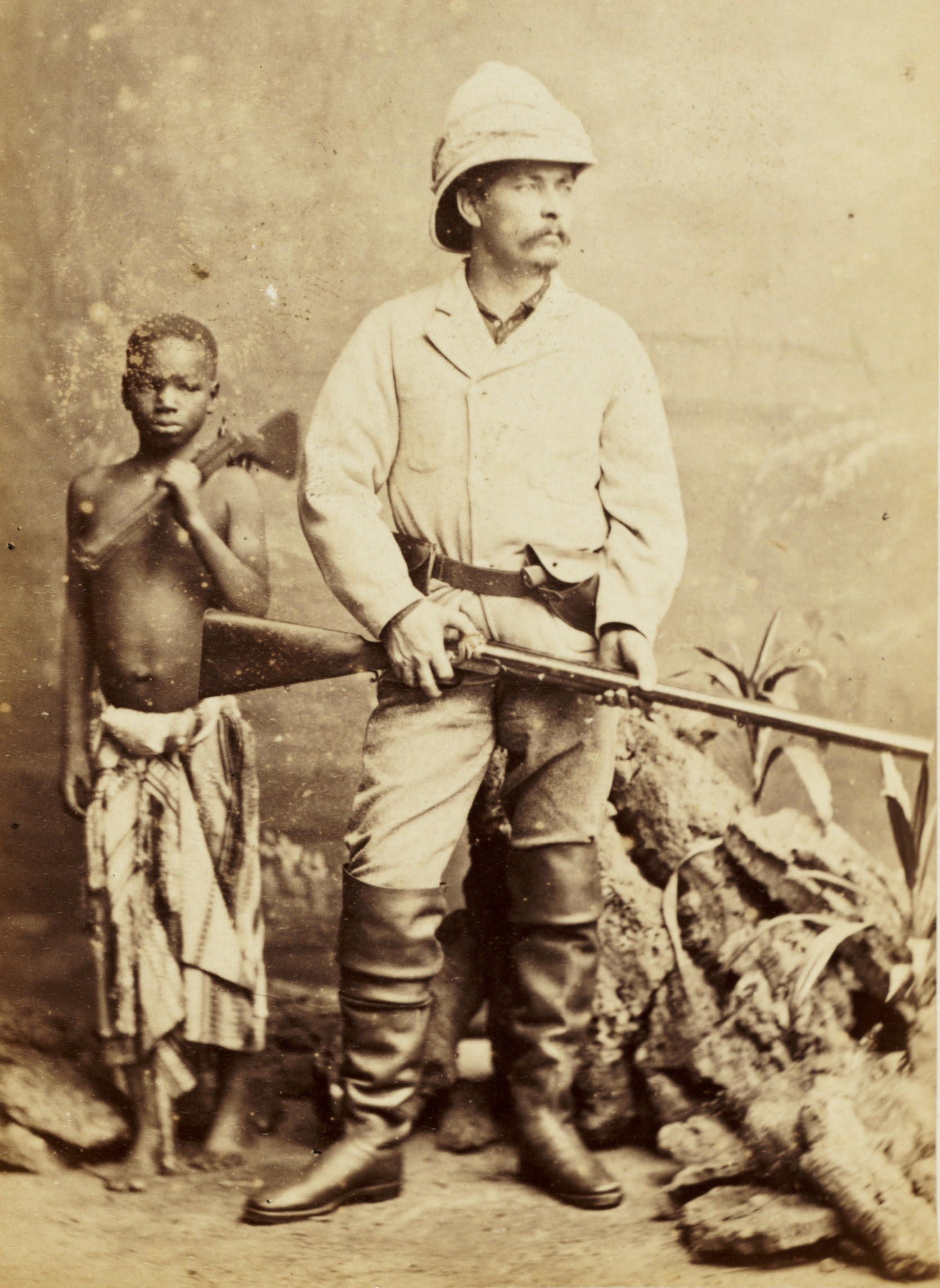 Posted by Gullible at 1:15 PM No comments:
Email ThisBlogThis!Share to TwitterShare to FacebookShare to Pinterest
Labels: Africa, Stanley 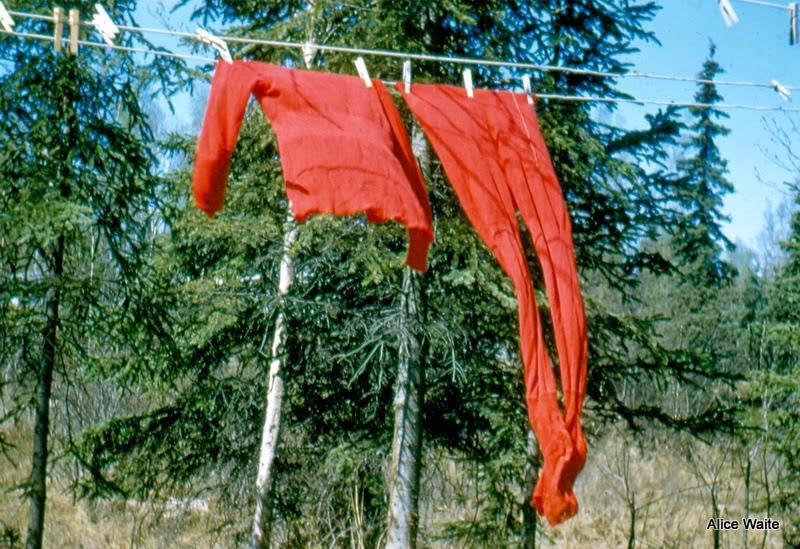 Meanwhile, down at Tern Lake

It's definitely spring and the summer folk are arriving daily. 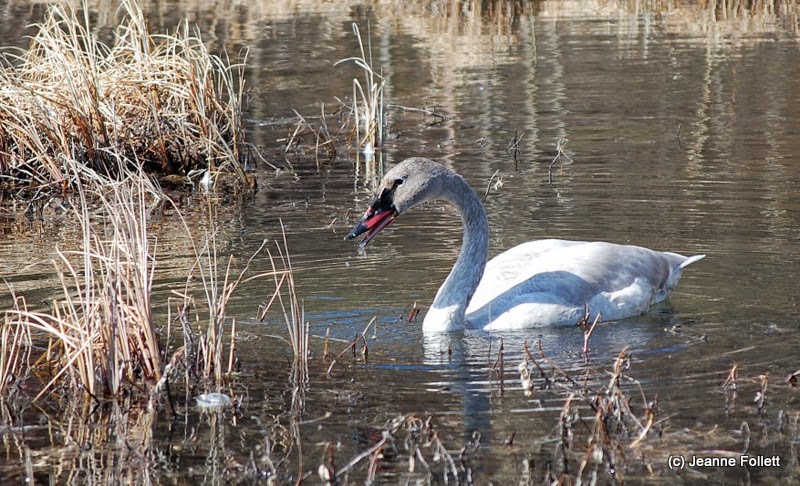 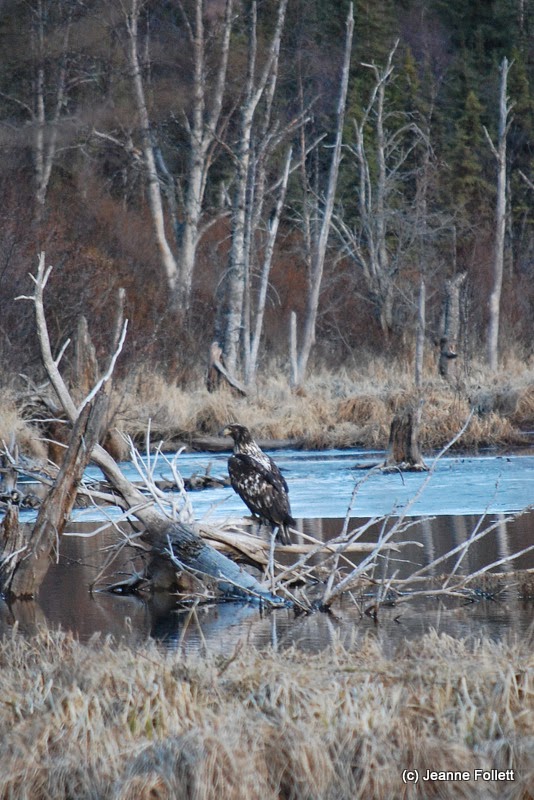 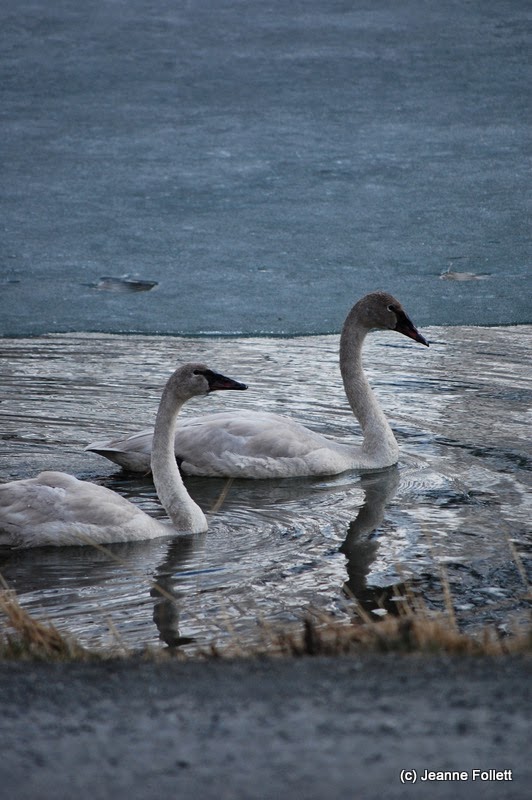 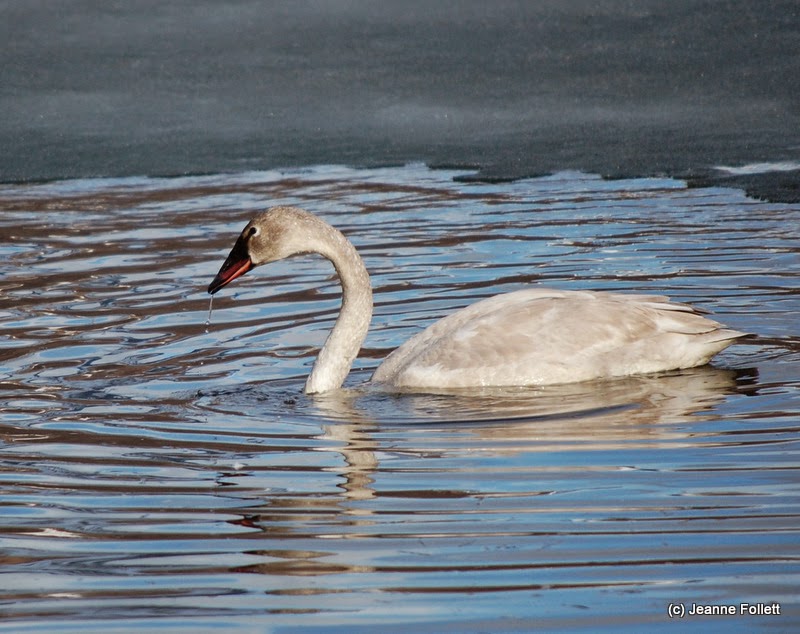 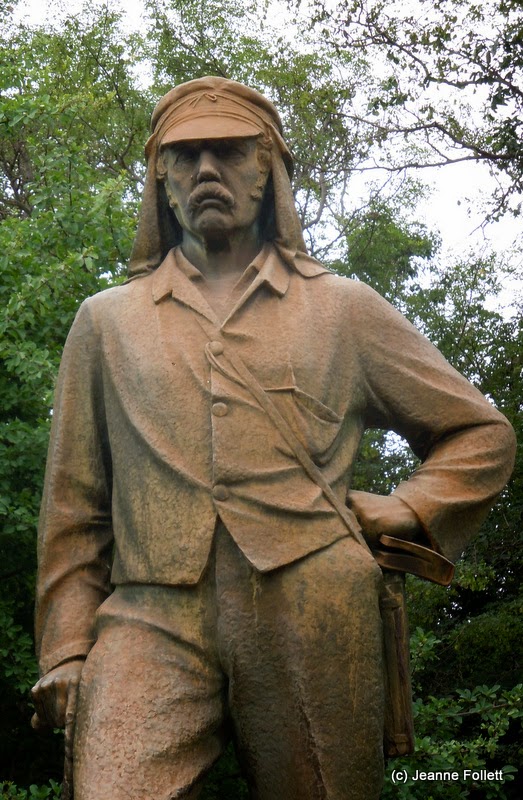 Livingstone was missing.   He’d not been heard from for several years.  Apparently the Dark Continent had swallowed him and stories ran rampant.  He was rumored to be held captive; he was reported to be dead by porters who claimed they saw him struck in the spine with an axe.

His many admirers in England were anxious for any news of the medical missionary who had captured their imaginations with his exploits in Africa.   They pressed the government to send a rescue caravan to find him.

Livingstone, that is Dr. David Livingstone, was a national hero in England and highly regarded for his exploration of the unknown interior of Africa.  He was on his third trip, this time to find the source of the Nile River, the longest river on earth.  This was the paramount goal in the mid- 1800s, the grail of exploration.

Born into poverty in 1813 in Glasgow, Scotland, he was the second of seven children.  While still a child, he worked 14 hour shifts in cotton mills.  He put himself through medical school, then entered the London Missionary Society seminary.  Sent to southern Africa in 1840 to set up missions, dispense religion and medicine, he found exploring much to his liking.


Already, he’d walked across the unmapped interior of Africa from east to west, surviving the diseases, warrior tribes, and predatory animals in the country.  An attack by a lion had broken his arm.   He set it and stitched up the wounds himself, without anesthesia, but it left him with a crooked arm.   Now in his mid-fifties, Livingstone suffered from malaria and dysentery.   He was traveling in areas known to be inhabited by cannibals.   All this, and more, in a country where the average life expectancy of a white man was six months.

It was during these travels that he witnessed the horrors of the slave trade in the country.

Arab slavers raided village after village, capturing men, women, and children and selling them into slavery.   The Portuguese purchased captives from Africans who had captured other Africans, and  sent them to northern Arabia, India, Persia and China.   The Arabs also purchased Africa-captured slaves and sold them in northern Africa and Turkey.   Slaves from eastern Africa went to India, Persia, and Arabia.

From the Portuguese stronghold in eastern Africa, slaves went to England, Denmark, Holland, Sweden, and France.  Those captured in western Africa went to America, the Caribbean, South America, Mexico, and Europe.   A cholera epidemic in Zanzibar decimated the population, including the cheap labor slaves, and now, during Livingstone’s trek, slaving was a lucrative trade. 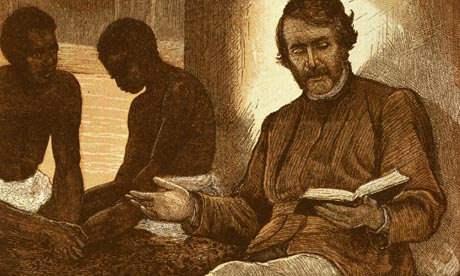 Massive Arab slaving caravans numbering into the hundreds roamed the continent and they were well aware of Dr. David Livingstone.   They came across him regularly, occasionally carrying his letters to the coast for shipment to England.   Sometimes, they destroyed his missives, knowing they contained his written evidence of their slave practices.

Slavery appalled Livingstone.   While he was still in England, he had mounted a campaign to stop slavery, speaking publicly and often.

Now, the great explorer was missing.