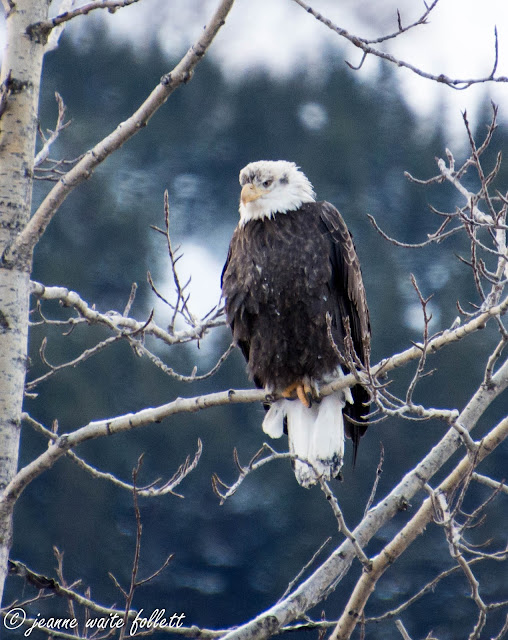 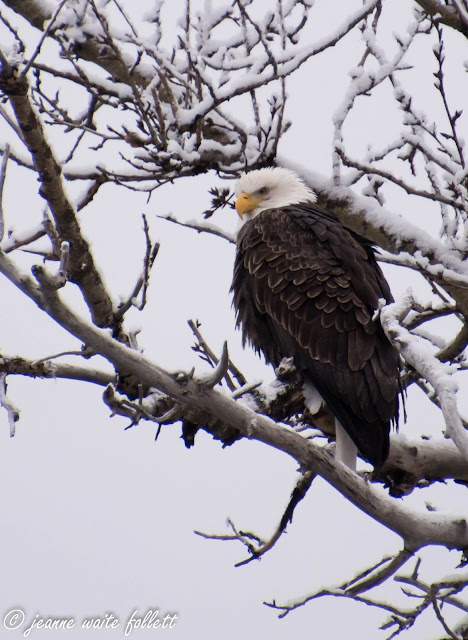 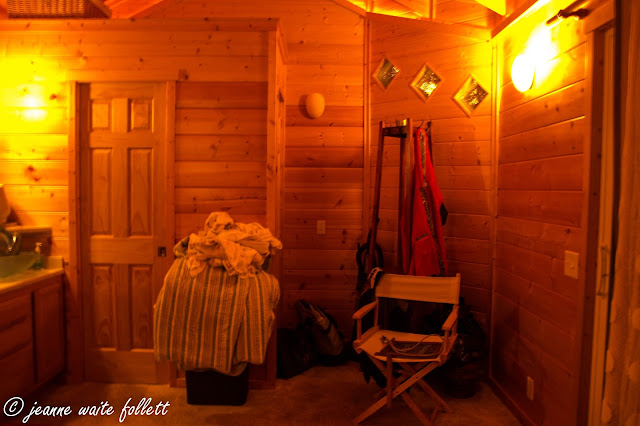 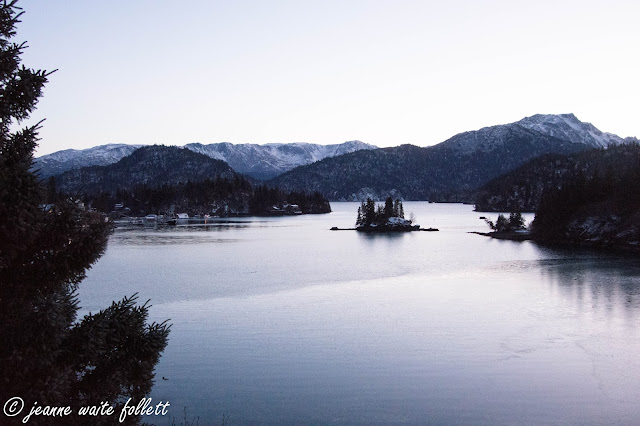 The Wyoming Journals, Ch: 7: When You Call Me That, Smile!

“We figured he was a rich guy from out of state, come to find himself.   We get those, from time to time.  Maybe they’re writing a novel.”—fictional character living in fictional Mule Crossing, Wyoming, in Lee Child’s novel  The Midnight Line: a Jack Reacher story.

(Note:  This post is illustrated with photos of the hotel rooms in The Virginian hotel, Medicine Bow, Wyoming.)

Could be, you know.  Wouldn’t be the first time some rich guy ditched his law practice back East, went to a dusty wide spot on a dusty road in Wyoming, and wrote a novel.  Owen Wister did, after all.


There’s no arguing the fact that Wister’s book launched a new genre in American literature, i.e., the western.   There’s no doubt that the book was an immediate best seller.   And, it is  certainly fact that the novel established the romanticized view of the West.

The Virginian is the story of an unnamed cowboy who, despite his hardened exterior, displays the “civilized” values of chivalry and honor in the “uncivilized”environment   of the West. The book was an immediate best seller  and made Wister a wealthy man. It solidified the cowboy as a stock fictional character and introduced story lines now considered standard in westerns, such as the virginal heroine, a schoolteacher from the East, and her rough cowboy lover, who depends for his life on a harsh code of ethics. The book also reflects the theme of sectional reconciliation—the cowboy is a Southerner-turned-Westerner who courts the Easterner—so common in post-Civil War American fiction.

The book’s climactic gun duel is considered the first such “showdown” in fiction, and the book is the source of one of the most famous tough-guy admonitions in American popular culture: “When you call me that, smile!” Although 21st-century critics often criticize the book’s romanticism, sentimentality, and myth-making about the West, few deny its extraordinary influence: it was one of the first mass-market best sellers in the United States; it was the first western to receive critical acclaim; and it was later the basis of a play, several films, and television series. 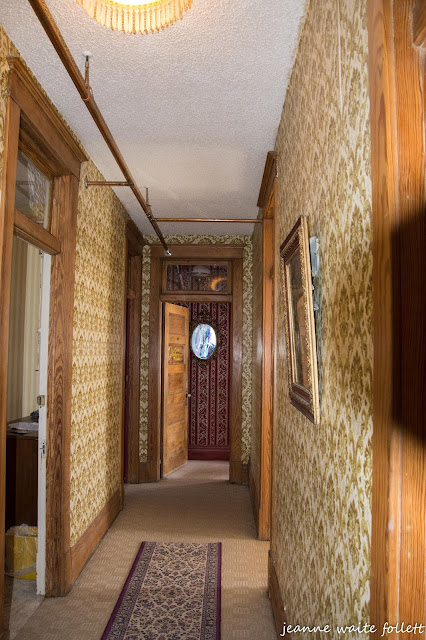 What is in doubt is exactly where Wister wrote his famous story.   It seems to be accepted local lore that Wister’s novel used Medicine Bow, Wyoming, as its setting.   Some even claim he wrote the book while holed up in the last room on the second floor.


Except.   The book was published in 1902 and the hotel didn’t have its grand opening until 1911.   So, apparentlty Medicine Bow’s first mayor August Grimm and his partner built the hotel to capitalize on the book’s fame.


Upstate in Buffalo, another hotel called The Occidental takes a bite out of the Wister legend, and claims that Wister spent a fair amount of time scoping out the cowhands in the saloon for some local color.  Shoot, the hotel even names its dining room for Wister, the whole dining room, not the little semi-private dining room in Medicine Bow. 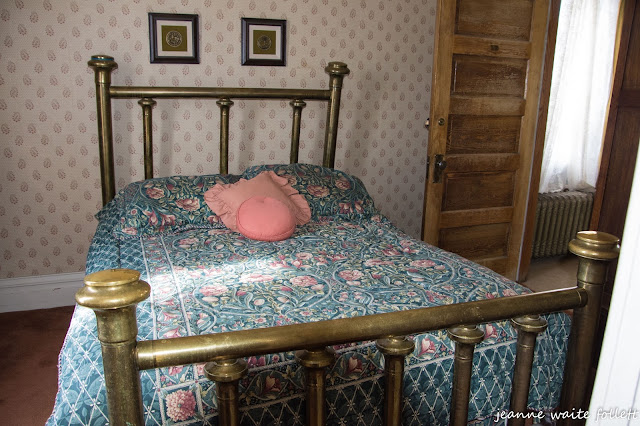 Some even claim parts of the book were written there, and that the final shoot out happened right in front of The Occidental.   But then, so does The Virginian in Medicine Bow. 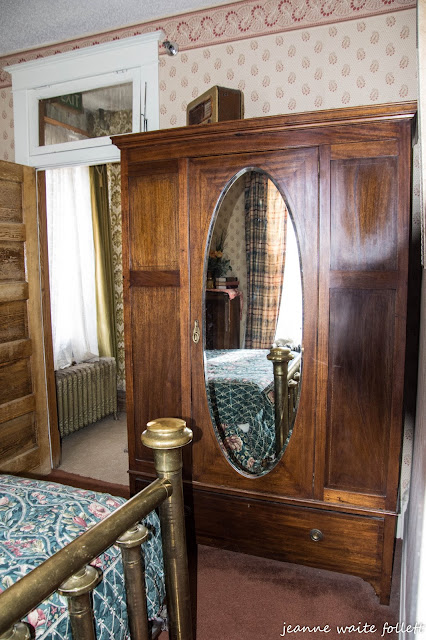 From the lobby of the Old Occidental, along about the 1890's, many of Owen Wister's characters found their way into the pages of his 'Virginian.' It was here that many of the manners, customs, and expressions of the genuine cowboy were impressed upon the mind of the author of this widely known book, one of the few books upon the West that portrays the life of the cowpuncher as he really lived it.


So, Buffalo, with a population of around 4500 at an elevation of 4600 feet, appears to counter the claims of Mediciine Bow, population 270 at an elevation of  6565 feet, has an unfair advantage.   Maybe it's the thin air at Medicine Bow.   Whatever, the burgers were good, and as I'm partial to small towns, I tend to go with Medicine Bow's claims. 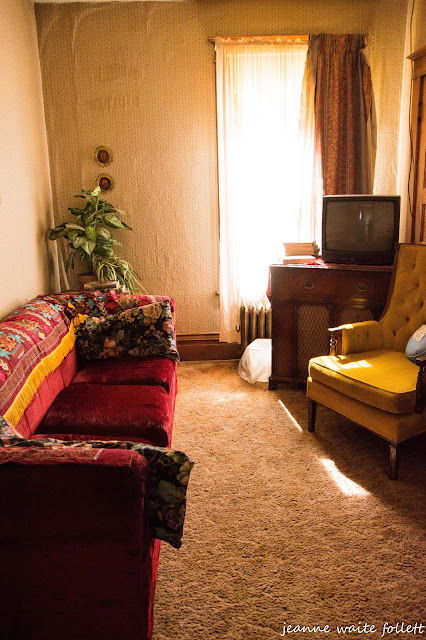 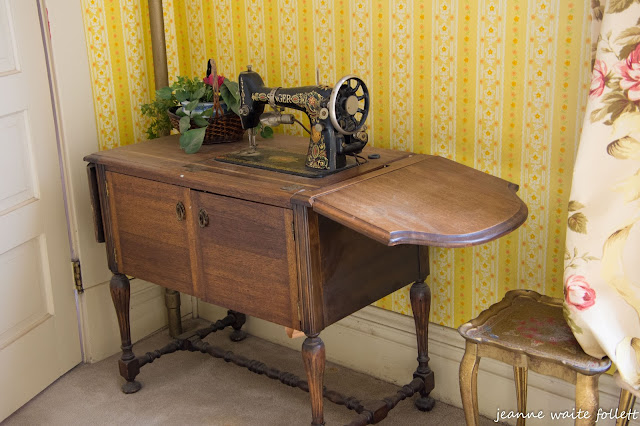 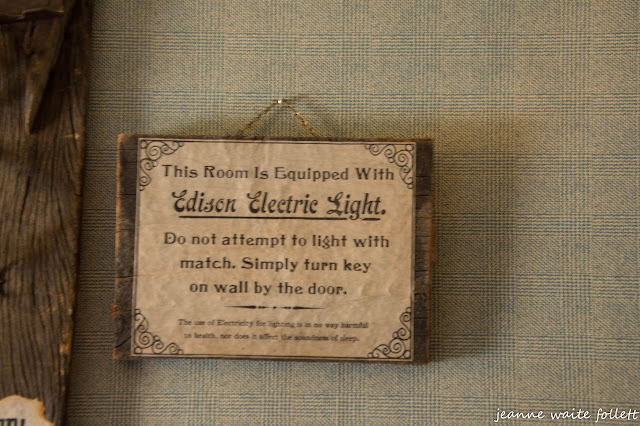 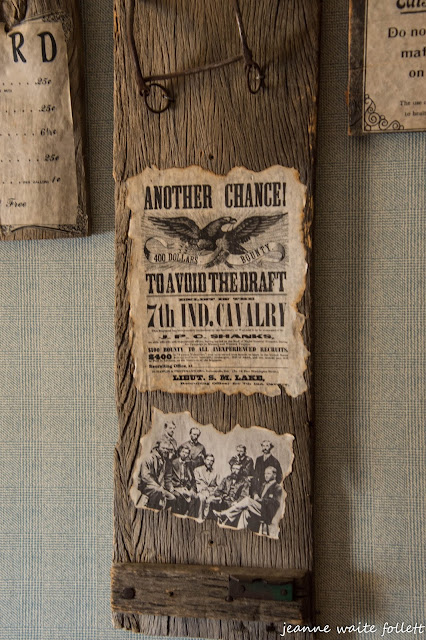 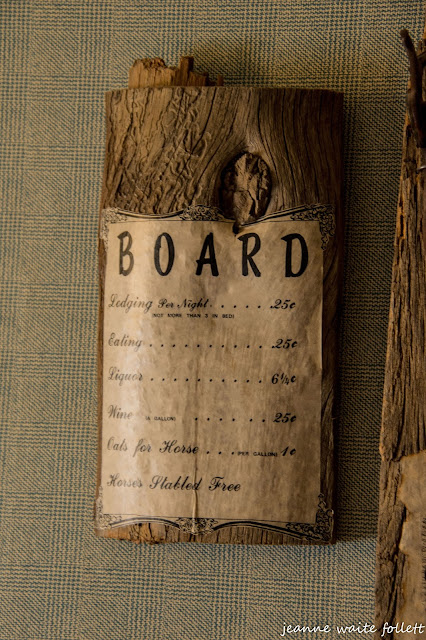 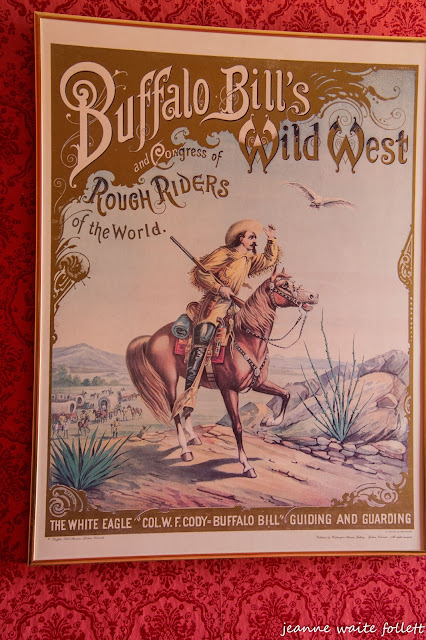 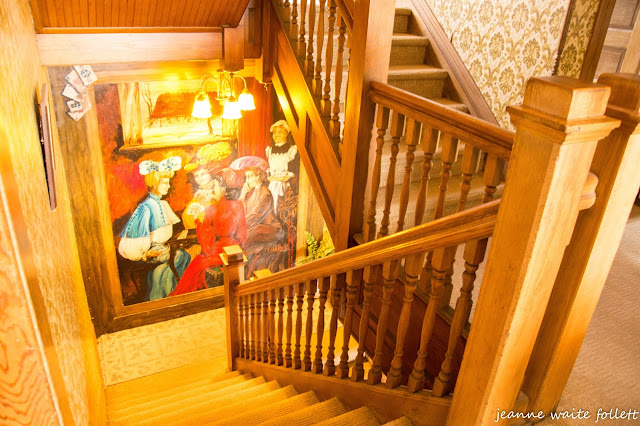