The Wyoming Journals, Ch. One: Twenty-five Thousand Miles and $11.20

It was the sweet and sour chicken that started it all.   It was not, as has been alleged, the oatmeal raisin cookies.

It was the chicken.   That,  and being raised in Alaska since age six and thus not knowing many of my relatives.

It's like the advice "never go shopping when you're hungry."   I was hungry and browsing Facebook, when  I saw the food being prepared for my cousin Bud's upcoming elk hunt.

Those large pans of sweet and sour chicken and beef stew prompted me to use 25,000 Alaska Airlines miles and $11.20 for a ticket that would get me to Denver and ultimately to the Snowy Mountain range in southeastern Wyoming.


Along with those entrees were photos of large batches of chocolate chip and oatmeal cookies, but, really now, how tempting could cookies be? 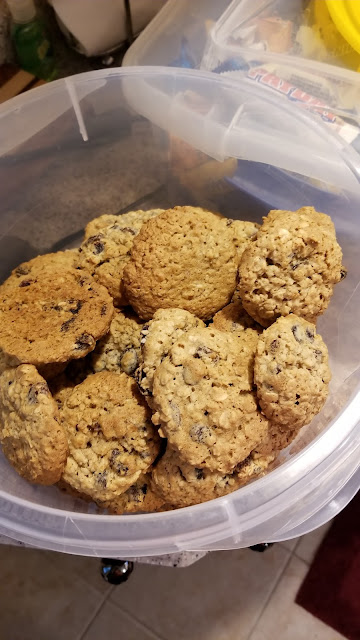 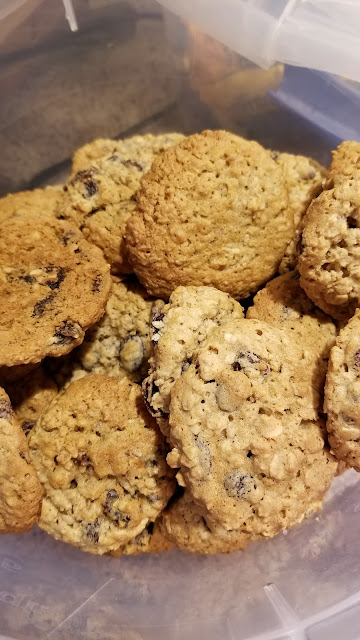 Our move from Detroit to Anchorage, Alaska, was in 1948, a time when travel of that distance was a rarity for working class families.

To this day, there are a whole bunch of aunts and uncles and cousins I’ve never met and I can’t even tell you who they are or how many there are or how they are related to me.

I remember Bud though.  He mentions those relatives now and them.   I give him a blank look in return.   Bud’s parents came to Alaska to visit a few times, so I got to know them, but Bud had a business and kids in Wyoming, and didn’t make the trip to Alaska until 2000 and we began to get reacquainted.   I also met his brother Bob for the first time along with one of his sons, and then Bud’s daughter Chris.

During those visits, Bud would often mention elk hunting, and would invite me down for a visit.

Then, in late September of this year, the sweet and sour chicken showed up on my Facebook feed.   What the heck, I thought.   I wasn’t doing anything and it looked like the rain was never going to stop.  Why not? 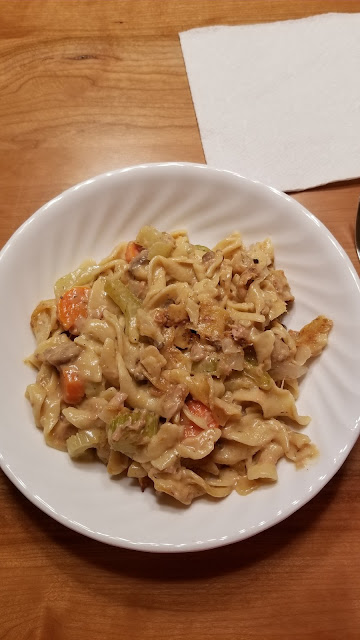 “Why not” was soon a definite itinerary as was an appointment with a doctor to obtain a prescription for meds to prevent high altitude sickness.   According to Bud, the temps could be from the teens to 70 degrees, and from 5000-foot altitude to over 9000 feet, so I mailed off a box of cold weather boots and clothes.

He somehow neglected to mention wind, but then, he’s lived in Wyoming for 42 years and apparently one is so inured to wind after that long, that one considers it a given and doesn't realize that other people don't live in wind tunnels.

And that is how I found myself sitting in a hunting blind on the side of a mountain, freezing my tush and toesies off in a freaking blizzard.

The aforementioned cookies had nothing to do with it.