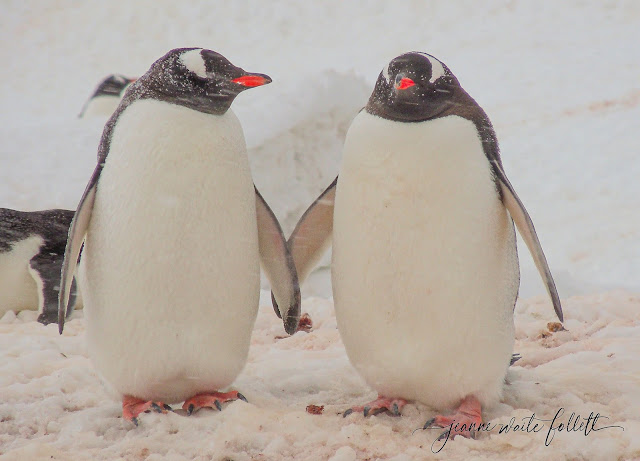 Wishing you Peace, Joy, and Love in the New Year.
Posted by Gullible at 8:51 PM 2 comments:
Email ThisBlogThis!Share to TwitterShare to FacebookShare to Pinterest
Labels: penguins 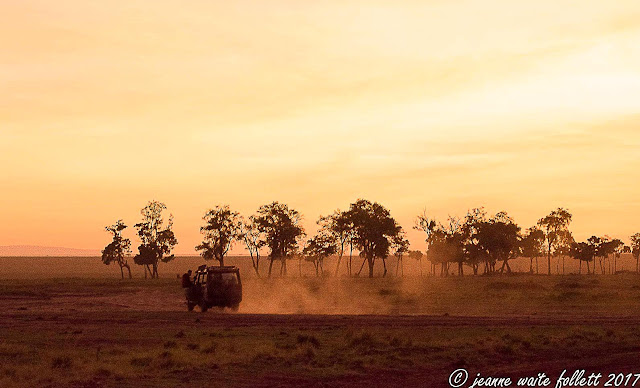 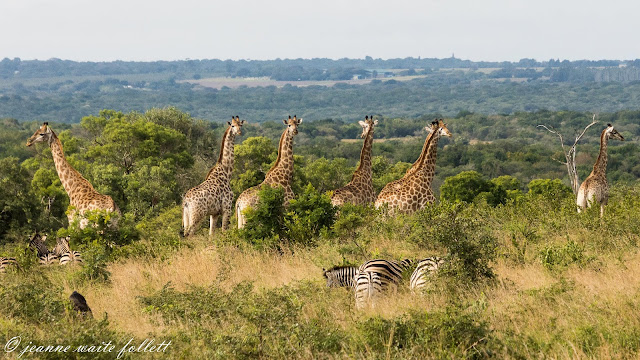 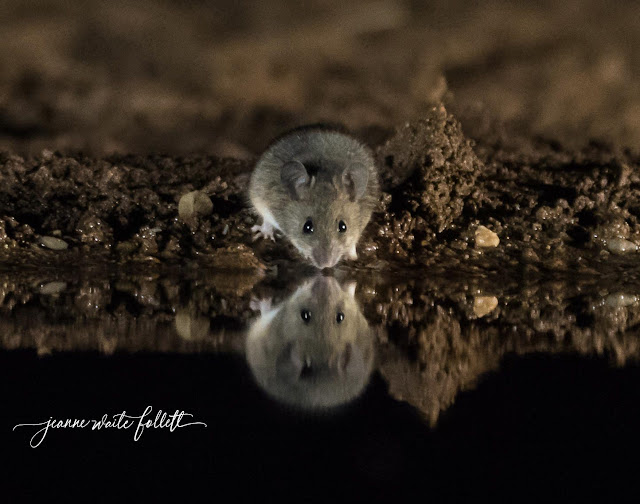 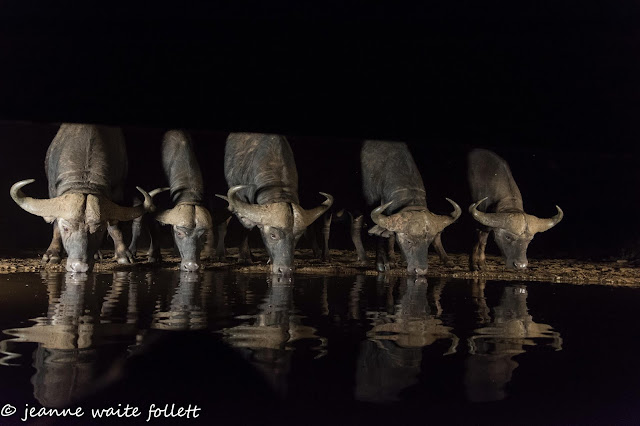 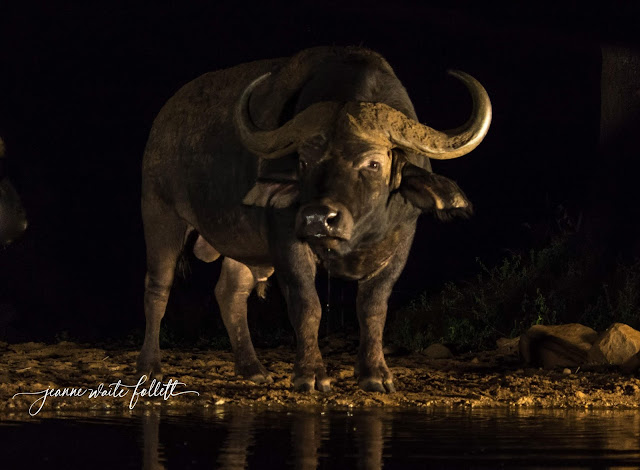 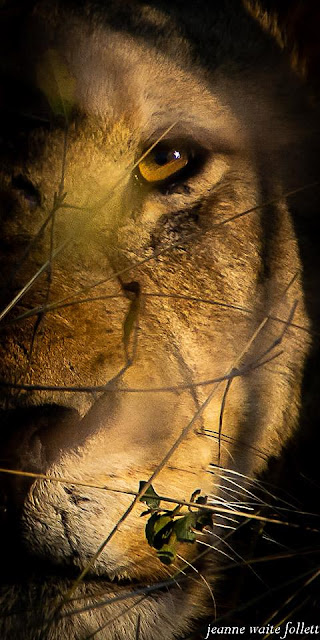 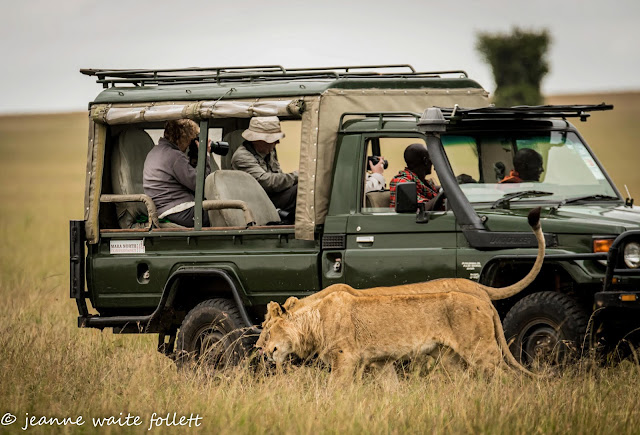 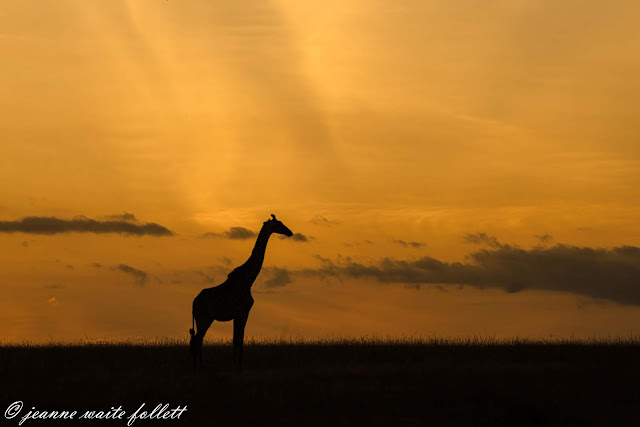 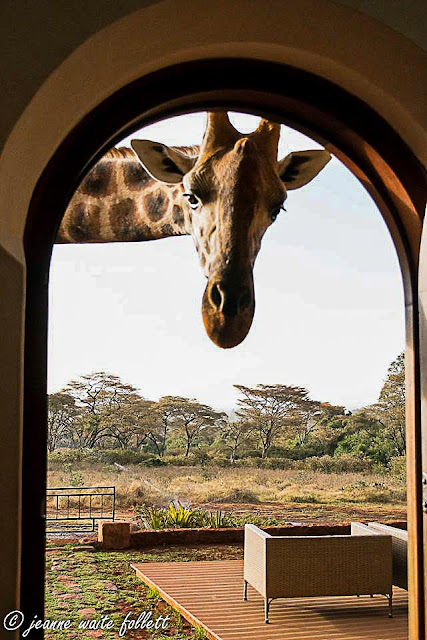 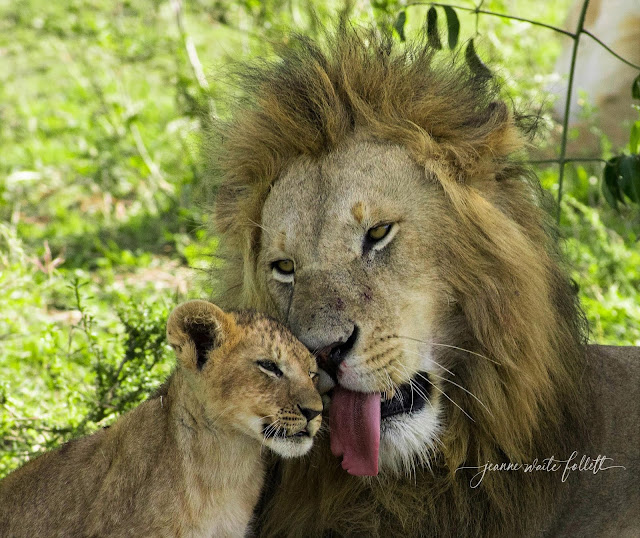 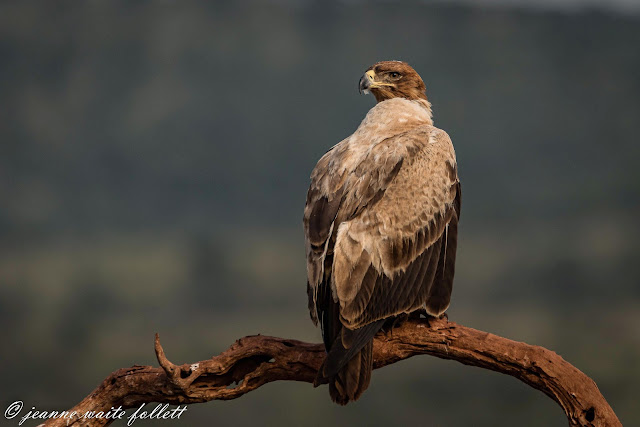 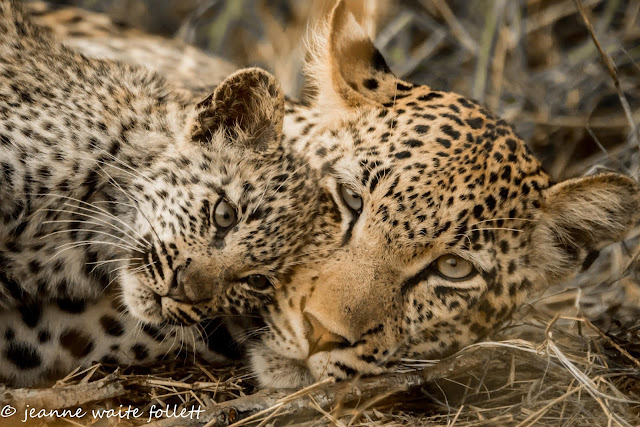 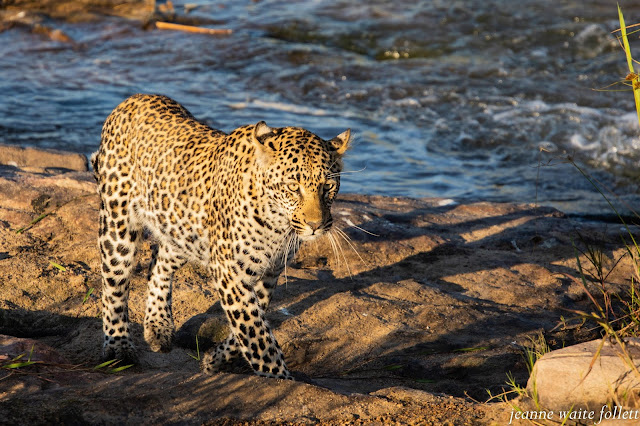 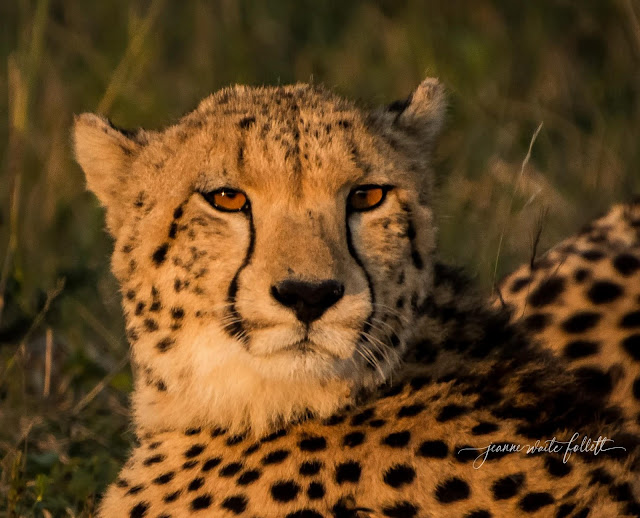 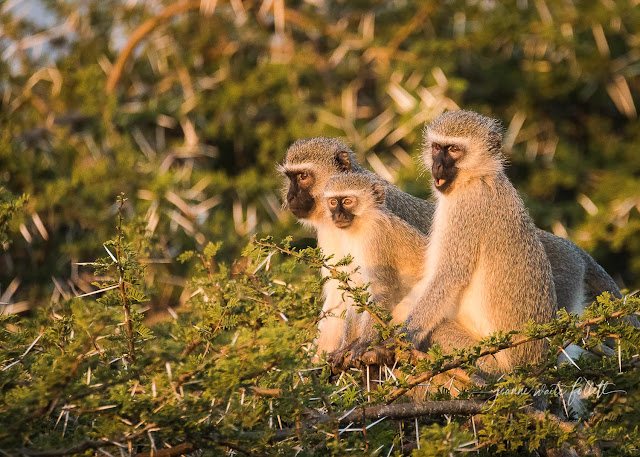 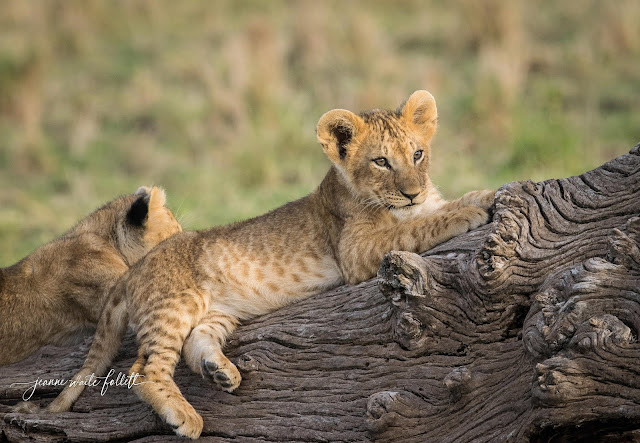 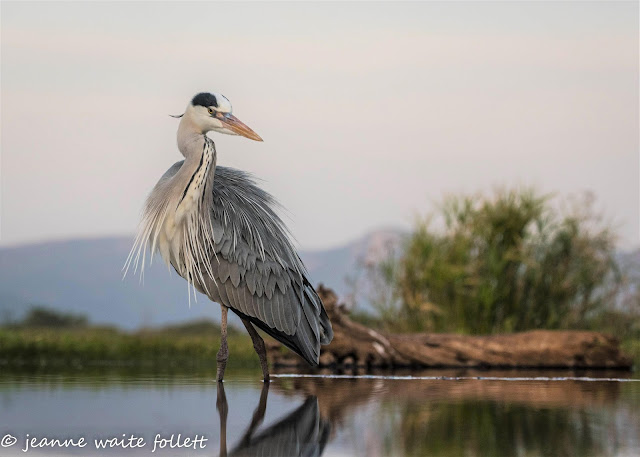 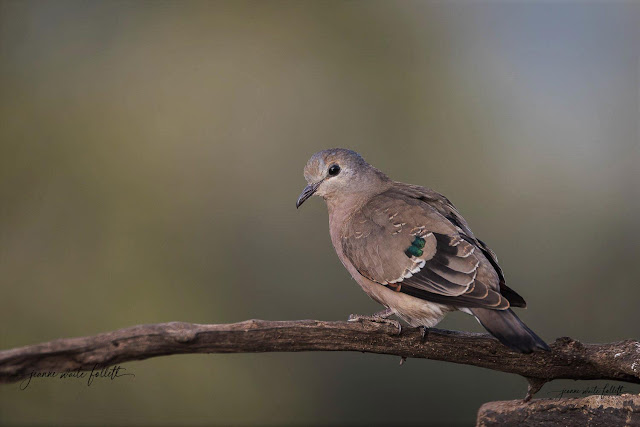 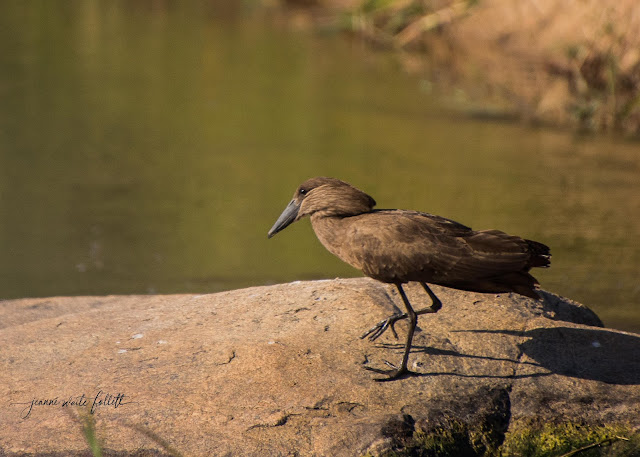 Next post, we'll go somewhere else in the world.   Don't be surprised if we return to Africa some day, though.
Posted by Gullible at 5:23 PM 2 comments:
Email ThisBlogThis!Share to TwitterShare to FacebookShare to Pinterest
Labels: African round up 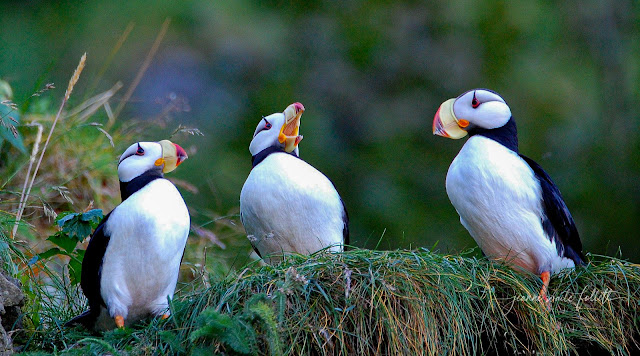 JOY TO THE WORLD....
Posted by Gullible at 3:16 PM 2 comments:
Email ThisBlogThis!Share to TwitterShare to FacebookShare to Pinterest
Labels: Christmas 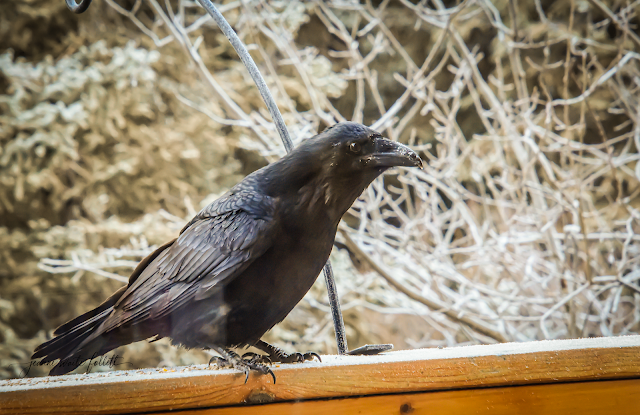 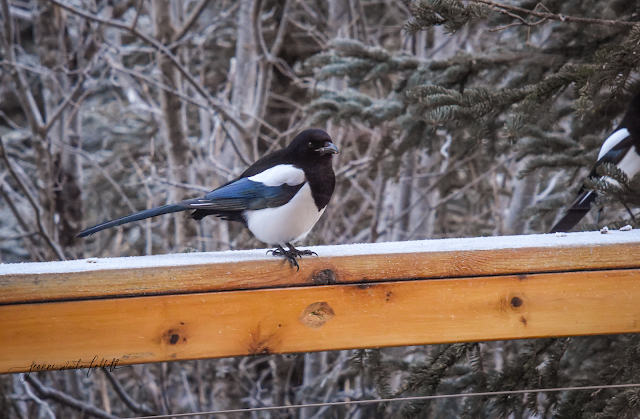 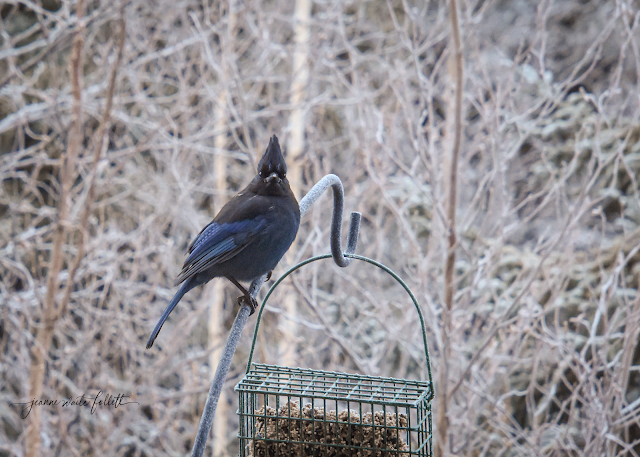 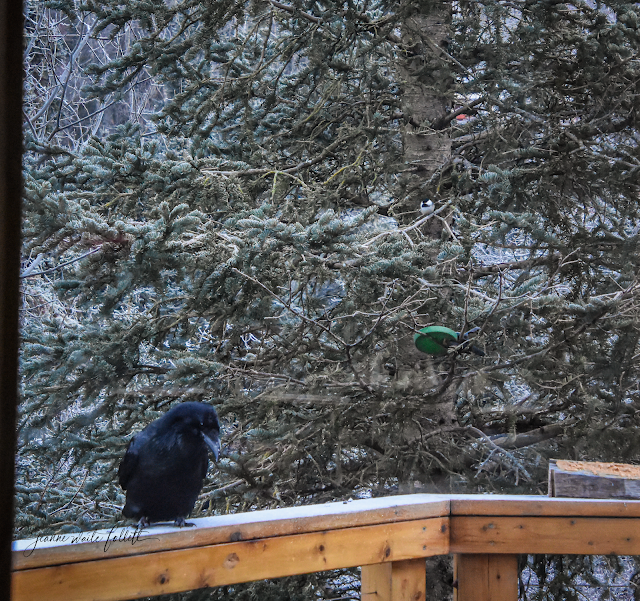 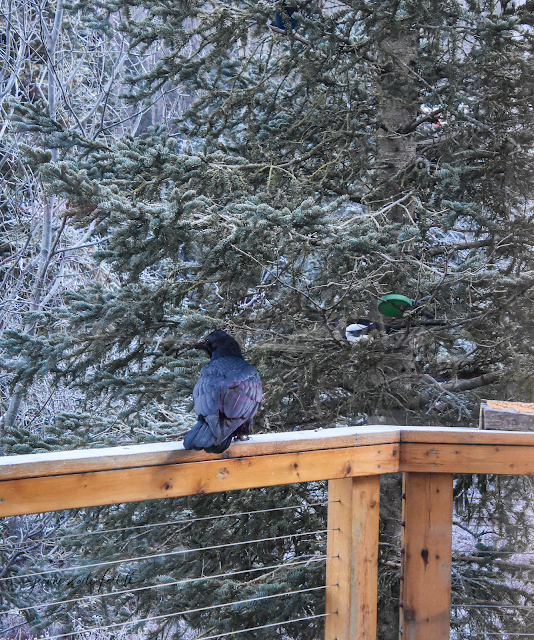 Posted by Gullible at 5:37 PM 2 comments:
Email ThisBlogThis!Share to TwitterShare to FacebookShare to Pinterest
Labels: corvids 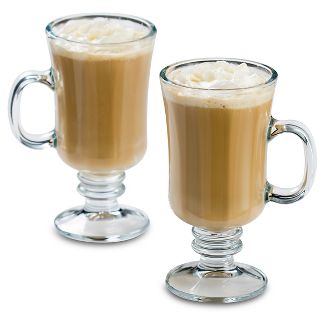 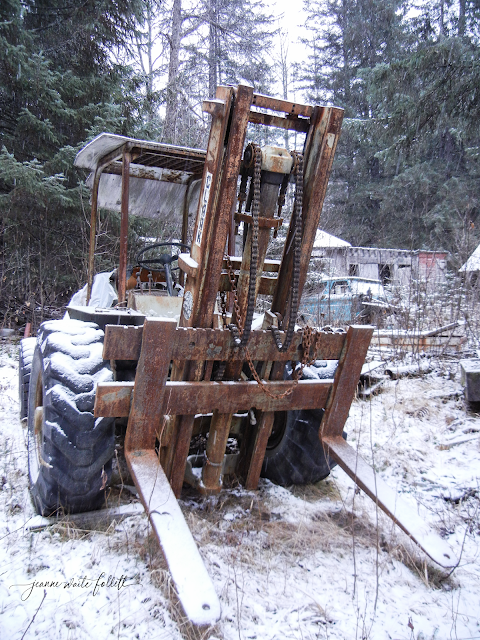