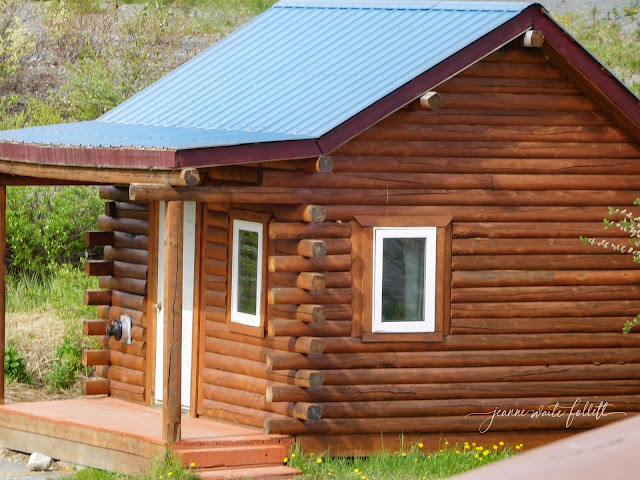 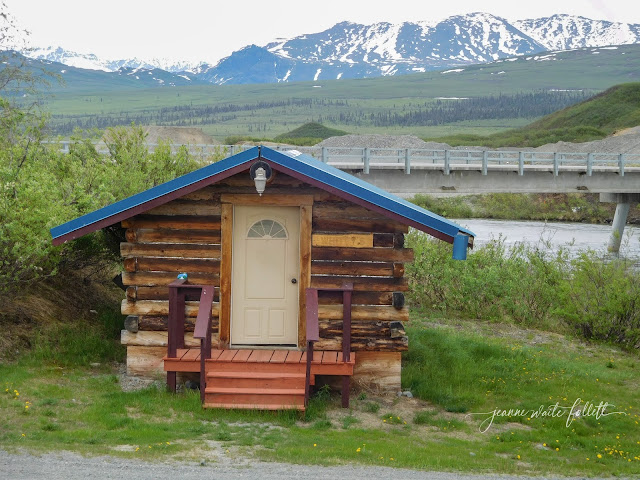 
I made this video today, June 11, 2020, at Tern Lake, especially for Marg Wood in the hope that she might find comfort in the "peace of wild things."

PLEASE WATCH TO THE END!

Moving with elegant grace across the water, the resident trumpeter swans of Tern Lake paddle slowly so their three-day-old cygnet can keep up. Just before the swans move out of the frame, one swan is startled and bolts. The second swan spins around to face the attacker and angrily thrashes the water with its feet, perhaps hoping to dislodge the suspect.
I watch in puzzlement. What could have frightened the swans? There is much honking and bobbing of heads and I fear they might flee and abandon their youngster.
Fifty feet away, a red-necked grebe surfaces after his underwater attack on the swans. If a duck can look smug, there it is.   That grebe, by the way, is not in the video.
Really, grebe? The swans were 200 feet from the nest where your mate is incubating eggs. That green-winged teal was ten feet from you last night in YOUR pond. Why didn't you go after him?
The elegant Tern Lake swans show their three-day-old cygnet its new world. Moving slowly so the youngster can keep up, it is the epitome of serenity until on...


Posted by Gullible at 9:47 AM 2 comments:
Email ThisBlogThis!Share to TwitterShare to FacebookShare to Pinterest
Newer Posts Older Posts Home
Subscribe to: Posts (Atom)