I remained buried in my photo project.   I calculate that so far this winter I have scrutinized close to a hundred thousand photos, edited some, deleted many, and have the majority organized into something resembling collections.

AS the sun rises on the Maasai Mara, so do the hot air balloons. 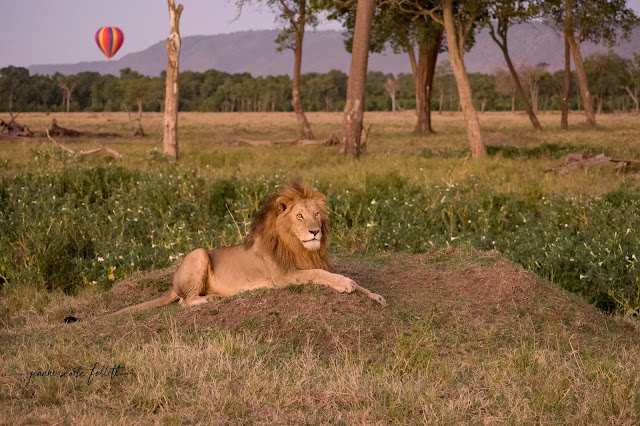 This saddle-billed stork shows off it catch.   There was so little water in the marsh channels that the fish were easy pickings. 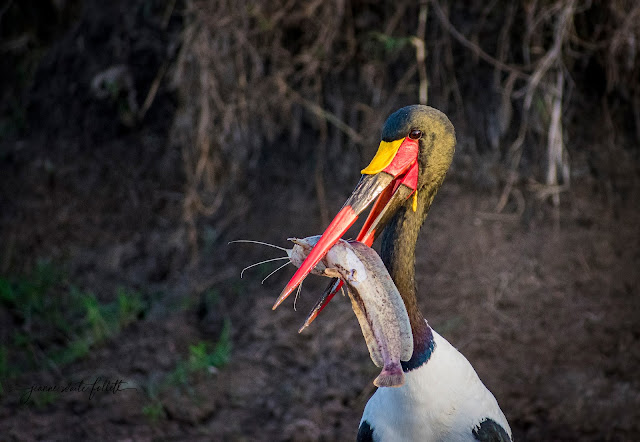 The vehicle was there first.   As the lionesses and cubs returned from the night hunts, they plopped themselves down in the midst of the safari vehicles. 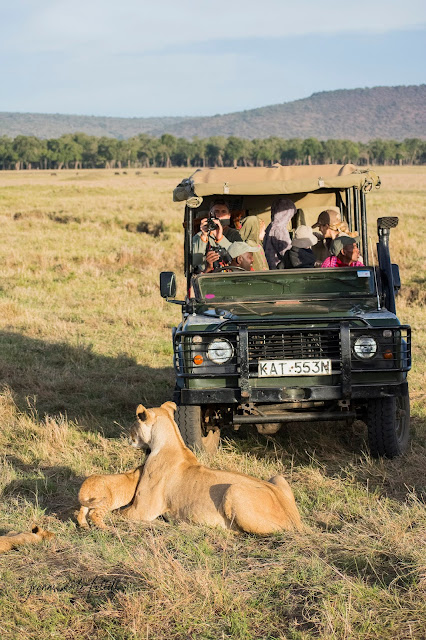