We sat at a picnic table on the banks of the lake, just Baba and me, eating boiled eggs with kofta sandwhichs-meatballs [sic] and pickles wrapped in naan." —Khaled Hosseini, The Kite Runner

Naan is to India as tortillas are to Mexico.  Somewhat round, akin to a large pita, naan is the ubiquitous bread in India.  I would not be at all surprised if Indian prayers included, “Give us this day, our daily naan.”

My introduction to naan came not in India, but in Seattle, Washington, a few years ago.  I was visiting my long-time friend Carlene and we were touring around the Pioneer Square area.   We’d been to the Klondike Museum and the Seattle Underground tour, and were looking for a place to have lunch.

Carlene homed in on an Indian restaurant and  suggested it.   There aren’t any Indian restaurants in Moose Pass where I live and my out-of-Moose-Pass experience with such was nil, so it was not my first option.

But, there was something in the way she said, “They have naan,” and the slight swoon afterwards, that changed my mind.  I had not a clue what naan was, but I was soon to find out.  And, I approved.

Though India has many flatbreads, both leavened and unleavened, naan is the favored bread for sopping up the many sauces used in Indian cooking, as well as for wrapping food, much like a tortilla.   In fact, naan is often eaten with a variety of dipping sauces as a full meal.  It’s name derives from the Persian word non, which refers to bread.

The coolest thing about naan is how it’s cooked.   The dough is portioned into balls, flattened, and then plastered to the inside of a cylindrical clay oven, called a tandoor.  It looks much like an ancient water jug.   In the bottom of the tandoor is a charcoal or wood fire, a fire that can reach 900 degrees F. 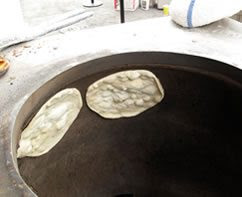 I saw bakers slap the dough to the tandoor sides with gloved (protected) and non-gloved (unprotected) hands.   The baker watches the baking dough and when the bubbles start to burn, he flips it out with a long rod.  Most often it is immediately brushed with ghee (akin to clarified butter), but naan can also be flavored with garlic, herbs, and/or various spices.

The naan bakers at the Spice Court.   While my friends were eating pudding and ice cream for dessert, I was filming this.


Chicken is also roasted in a tandoor.   I have yet to figure out how they get those pieces of chicken to stick to the sides of the tandoor.  (That's a joke.   They use a grill or skewers.  I think.)

Nann is the angelic flatbread;  papadum is the evil flatbread.   Papadum is served prior to the main meal, much like Mexican restaurants have chips and salsa on the table.


At first glance, papadum appears to be a melted cheese sprinkled with paprika.  It is a deceit.  One bite of this crispy flatbread will leave the unsuspecting diner with cauterized taste buds as one of its main ingredients is red pepper and even more red pepper and add some more red pepper after that. 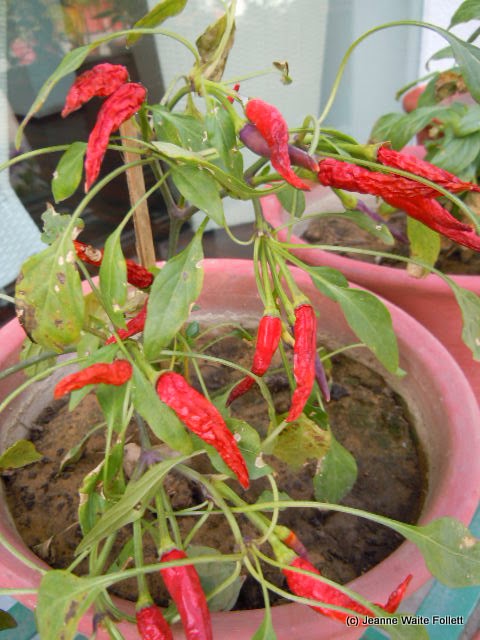 More photos of food in Jairpur.


That evening, we were on our own for dinner.   This is a frequent thing on tours.   It leaves the traveler free to explore dining possibilities other than buffets.

The guides said they would take anyone interested to a local restaurant in Jaipur called Indiana.   I kid you not. 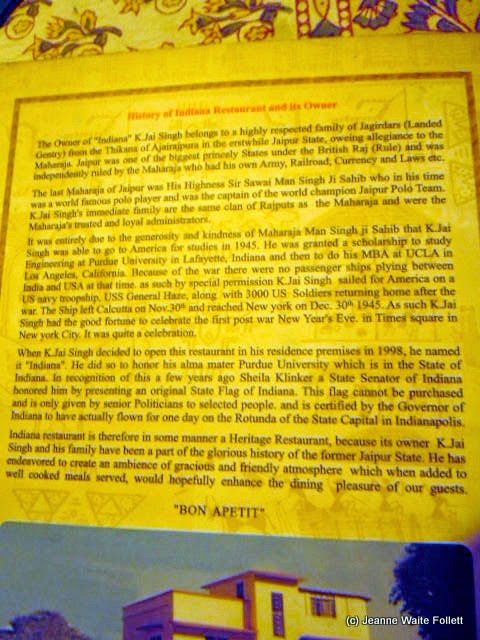 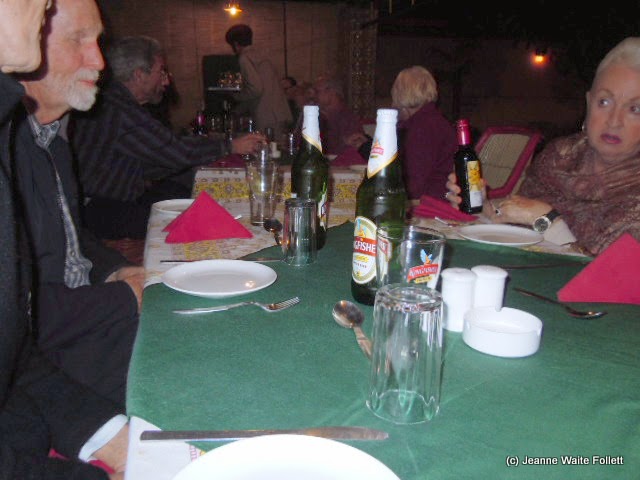 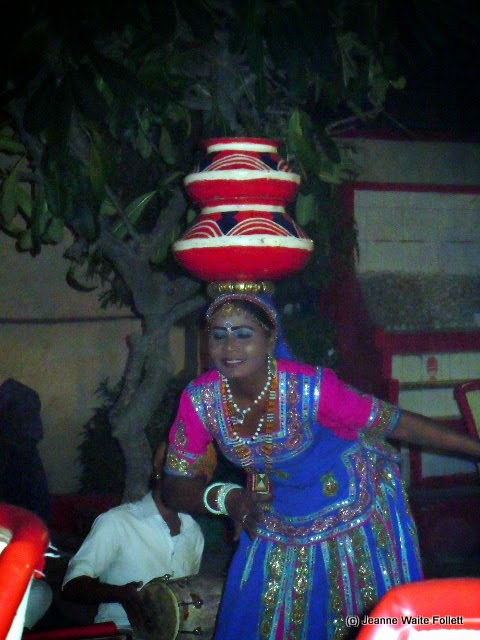 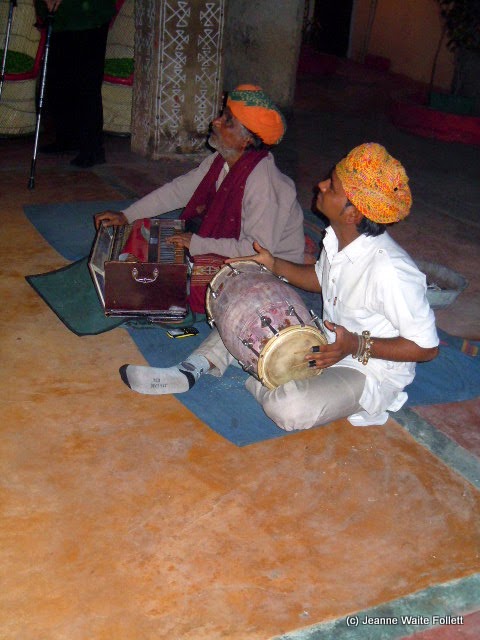 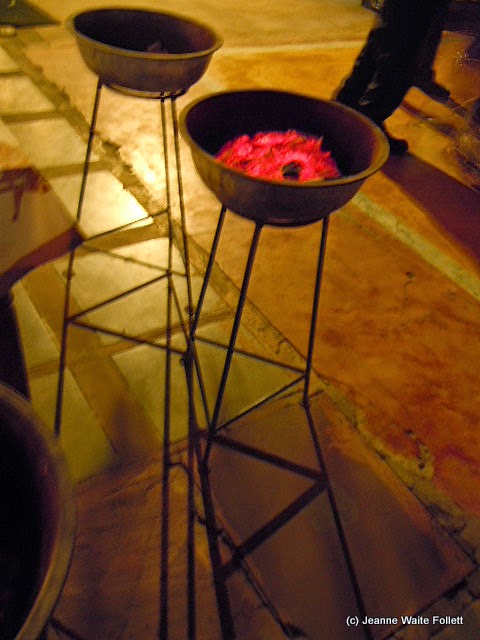