Revenge of the Orange-Eyed Parrot 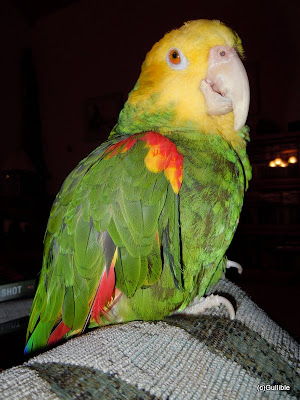 I dial the number of my parrot-sitter.   Blaze’s voice on the answering machine message comes over the line.  I hear a familiar noise in the background:   the squawking of a multcolored, orange-eyed parrot named Pablo.

Pablo has this thing about telephones.   He hates them.  He especially hates them when I’m talking on one, and he loudly makes his displeasure known.   Occasionally I have to leave the room to carry on a conversation.

If he isn’t screaming about it, and he’s out of his cage, he will get into some kind of trouble—do something he knows he isn’t supposed to do.   That something usually involves chewing and/or going to forbidden places. 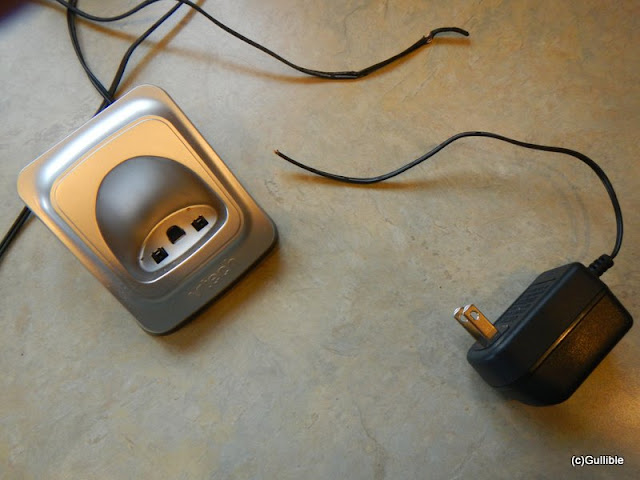 Ironically, when he thinks I am about to leave the house, he mimics the ringing of a phone to lure me back.