Every Alaskan became $900 richer today.   Every infant, teenager, and adult--free money, just for being an Alaskan.  Everyone who applied, that is.

That money is called the Permanent Fund Dividend (PFD).   It's survived attempted raids by legislators.
When I say free money, that doesn't exclude the Infernal Internal Revenue Service.   They'll get their share, all right.

This big money pot is a gabillion dollar savings account set up years ago when the oil money started rolling in.  Our governor at the time thought it would be a good idea to share the wealth as the Alaska Constitution declares that the people of the state own the natural resources.  While he altruistically thought of it as Alaskans getting their fair share, many of us consider it money our legislators can't blow.

Every year, the state figures out what the earnings are (interest and such) of the fund, and distributes equal shares to all Alaskans who apply and meet the residency requirement, and who haven't been out of the state more than so many days (no snow birds).

So this morning, $900 was deposited electronically in hundreds of thousands of bank accounts across the state.  Those who opted for real paper checks have to wait a little longer.

Today in Anchorage, the big box stores had lots of folks staring at those billboard-sized TVs and new computers (all of which come with Windows 8 o/s. 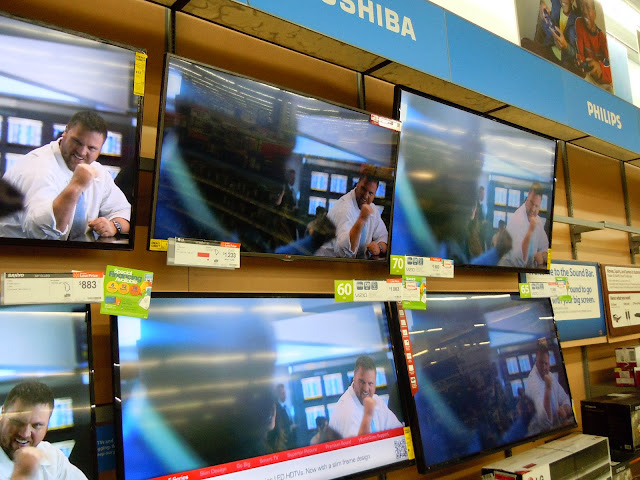 My purchases on this day did not included a billboard-sized TV.   First, I bought the necessities: 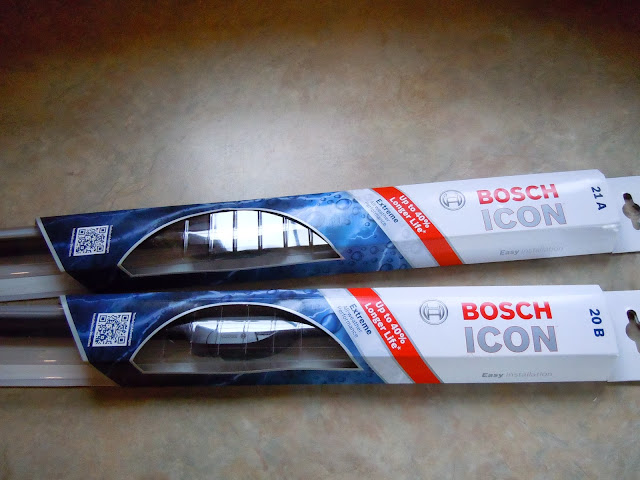 A set of new windshield wipers, necessitated when a piece of plastic broke off the end of one wiper-in-use.   Because I've recently picked up about a dozen full wipers as well as an equal number of trhe rubber blades themselves that were littering the highway, I knew what the piece of plastic was for, and it was not going to happen to me.   My new wipers are wonderful, quiet, and efficient.   I love them.

My second purchase was necessitated by the fact that every! single! computing-type! device! in this house has gone totally bonkers.   My main laptop remains in hospital, two weeks and counting.  The iPad suddenly decided Facebook and e-mail were off limits, and worse:  I cannot download a new level of Candy Crush, even after passing level 185.  And this netbook I'm using to write this?   It is taking every bit of temper control I have.

So, a trip to another Big Box Store resulted in this: 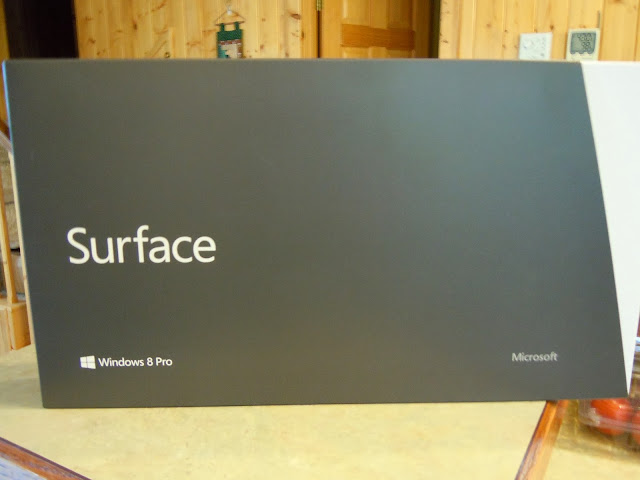 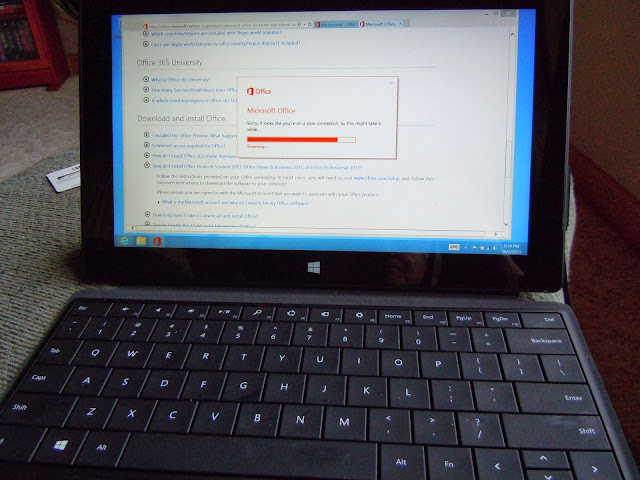 The Microsoft Surface Pro is a tablet-type computer that weighs two pounds, a pound less than the three pound netbook I've been dragging to foreign countries.  A pound, you ask?   Drag it though enough airports and you'll understand what a pound means.   It's also half the thickness of the netbook, which, incidentally, is included in that Bonkers Flu that's affected everything here.

My new Surface Pro required a couple accessories.   So off I went to another part of town: 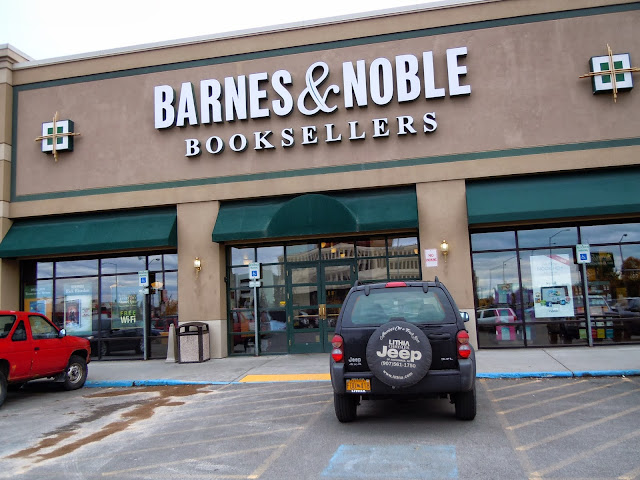 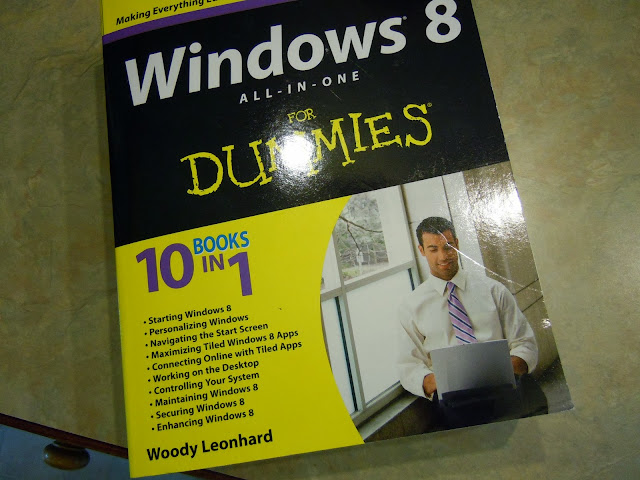 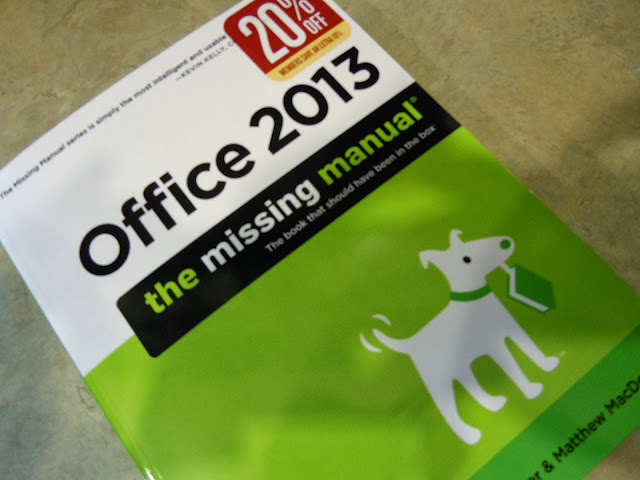 And while I was standing in line to check out, I just happened two see two others things I needed  wanted: 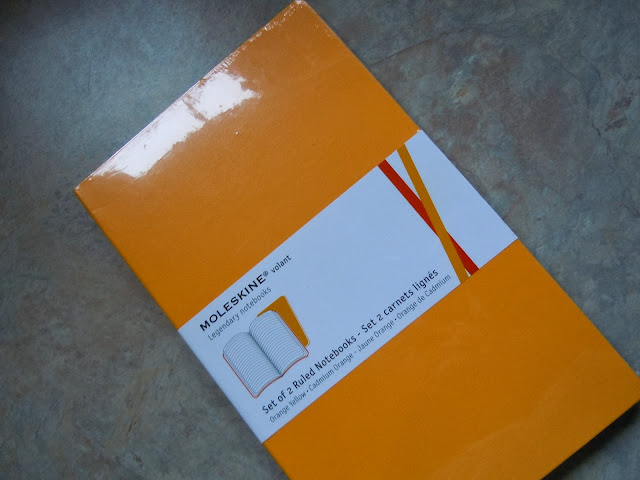 Two Moleskine notebooks, one of which is destined to accompany me to Africa next year so I can bring you The Africa Journals, and, 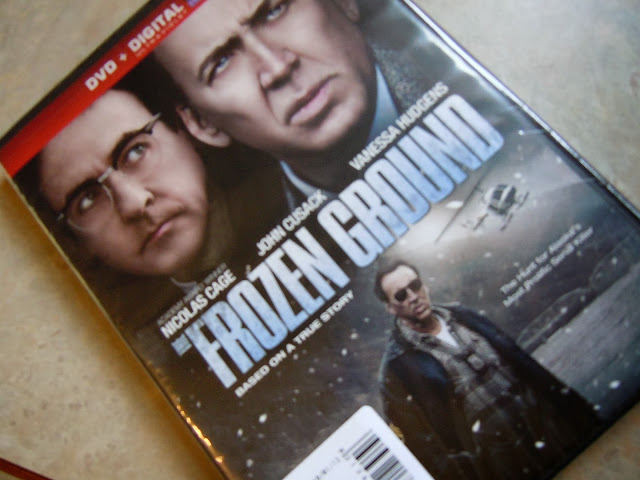 A DVD of The Frozen Ground with Nicholas Cage and John Cusack, a movie based on true events in Anchorage some years ago--a serial killer whose activities touched me in a distant but no less horrible way.


Three hours later, Windows Office continues to download on the new Surface.   I imagine some servers are going to be crispy critters tomorrow with all the online shopping going on today.