The Rewards of Ineptness

(Remember, the photos will be at their best if you click to open them.)

Because I am probably the dumbest user of the software for photographers called Adobe Lightroom, I am having to rebuild a catalogue of photos from a trip to Africa in 2018.   It is both a bother and a blessing.

Lightroom, in addition to being a powerful editing tool,  enables a user to organize photos in  catalogues that makes them easier to find, theoretically.

In my case, the catalogue I am rebuilding is called Africa 2018.  Into that, I downloaded some 20,000 photos I took on that trip.  I usually do this immediately after I return from a trip. 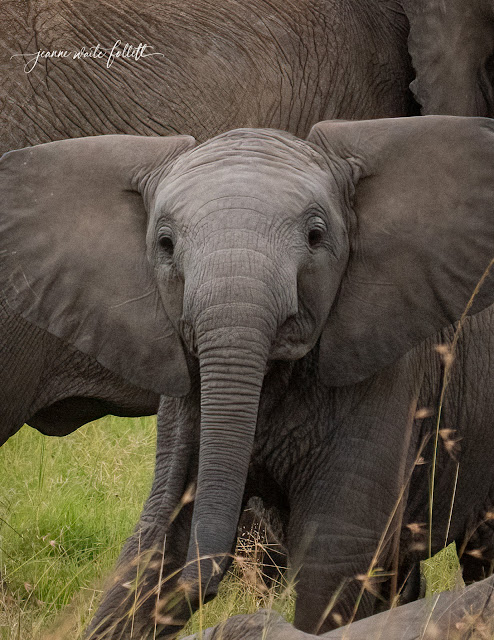 Sounds simple, right?  It is.   Except I don't want 20,000 photos clogging up the memory on my computer, so I put the catalogue and the photos on an external hard drive.  Therein lies the problem.

There are several steps one must take to do that and I sometimes forget one important step--it's rather complicated and you won't understand unless you use the program--and when I forget, the catalogue can't find the photos at a later date.  Hence, rebuilding the catalogue. 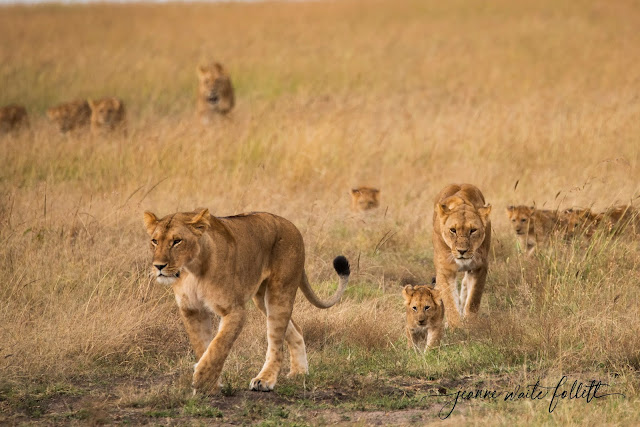 The blessing is that now I have time to look at all those photos after they're downloaded, and I am finding photos I never looked at before because back then I was concentrating on finding pix to illustrate a chapter of Gullible's Travels and I overlook many, especially birds.

So, now, with the pressure off, I am finding treasures like this: 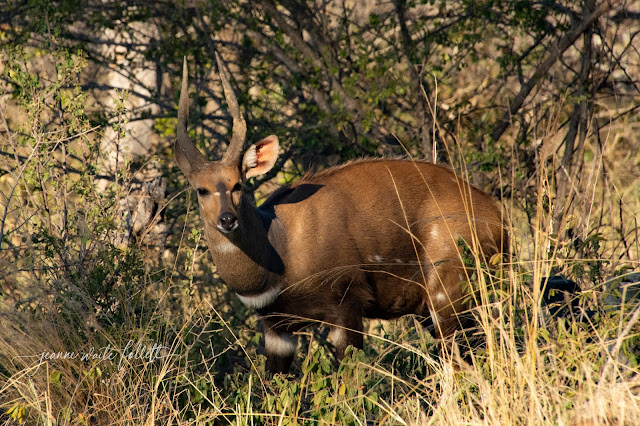 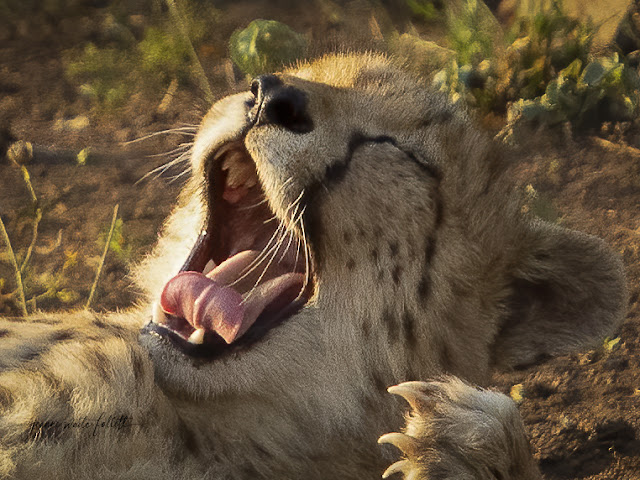 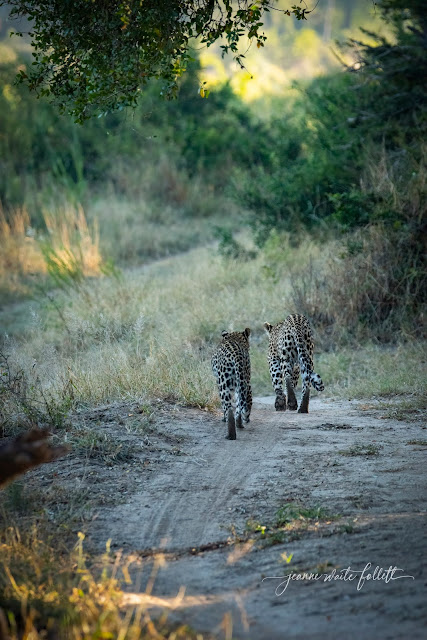 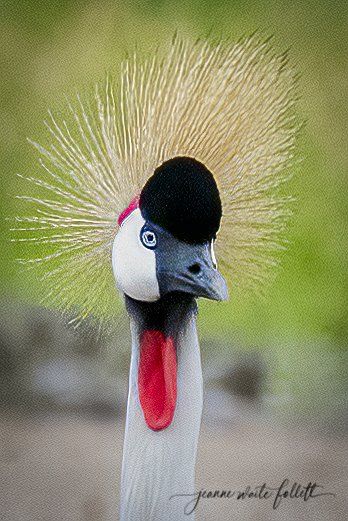 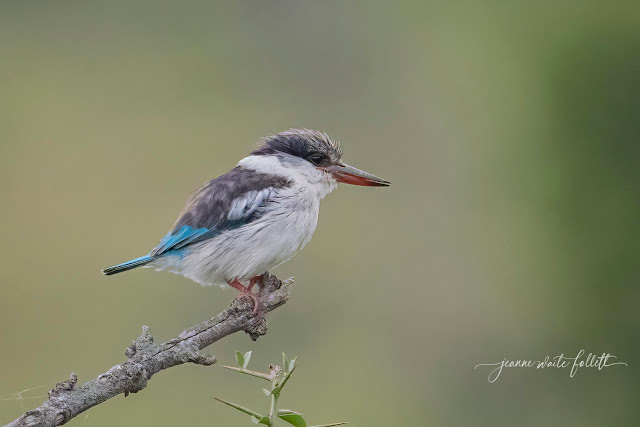 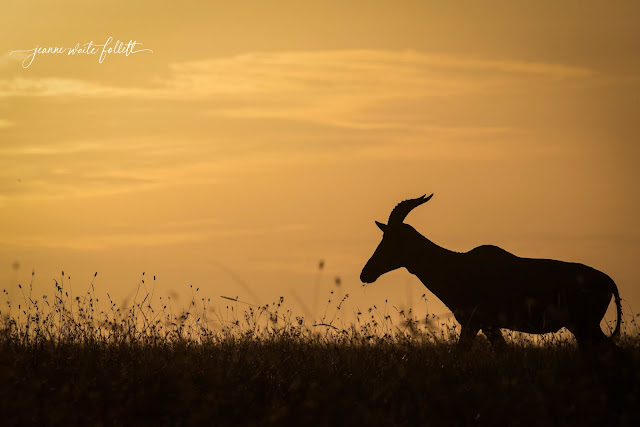 And best of all, three birds I had never seen before this safari and had forgotten: 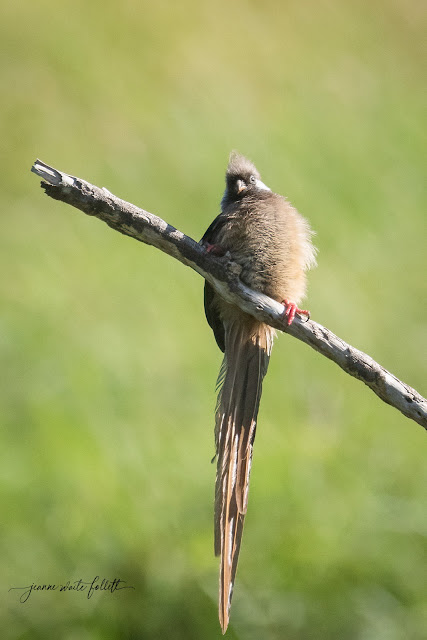 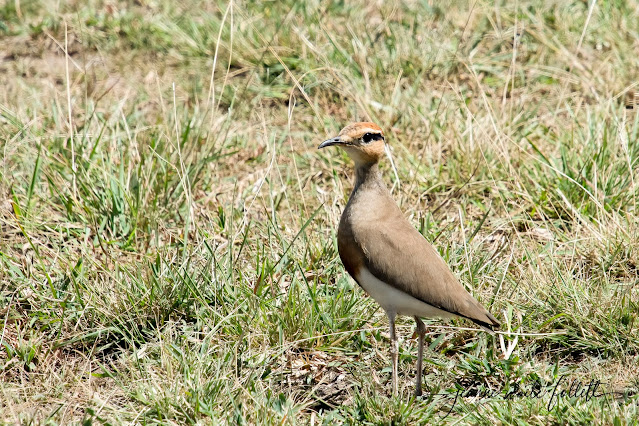 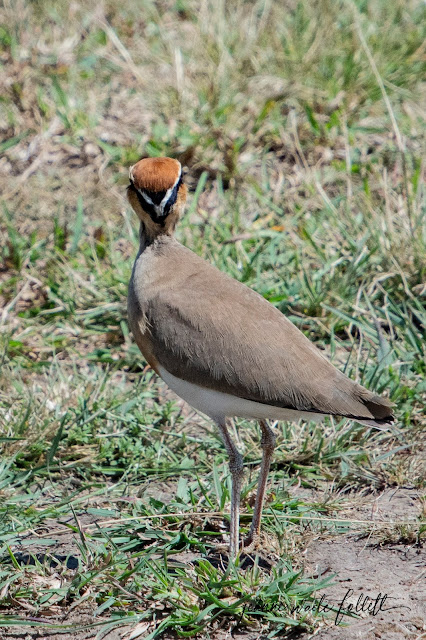 And, finally, the tiny rufous-naped lark. 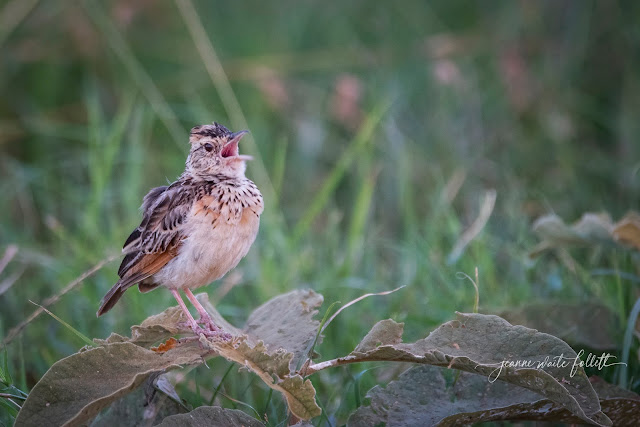 There are dozens more, but it would take all day to upload them.   So, I'll save them for the days ahead.
And that is what I've been doing.   It's labor intensive, but a lot like going on a virtual safari.
Posted by Gullible at 3:02 PM

Email ThisBlogThis!Share to TwitterShare to FacebookShare to Pinterest
Labels: Africa 2018