The Beautiful Aftermath of Wildfires

A couple years ago, a lightning-caused wildfire broke out in a remote area of the Kenai Peninsula.  Because it was so remote, federal officials at first decided to let it burn.

Soon, it flared into an immense area and multiple firefighters were called in an attempt to stop it from burning two towns, Sterling and Cooper Landing, both of which are along the main road--the Kenai Peninsula.   All summer long, the skies were thick with smoke.

The towns were saved but the fire eventually consumed 170,000 acres of the Kenai Wildlife refuge, including parts of the Skilak recreation area.

The next summer saw the growth of a bumper crop of morel mushrooms and mushroom hunters were everywhere.

This summer, the second since the fire, fireweed is everywhere!   So-called because it is among the first plants to colonize burned areas, their pink/magenta blooms can be seen over acres and acres.

Here are some photos of the fireweed. 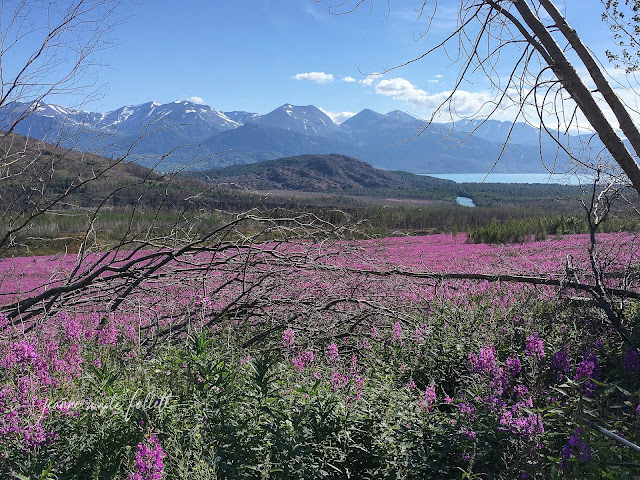 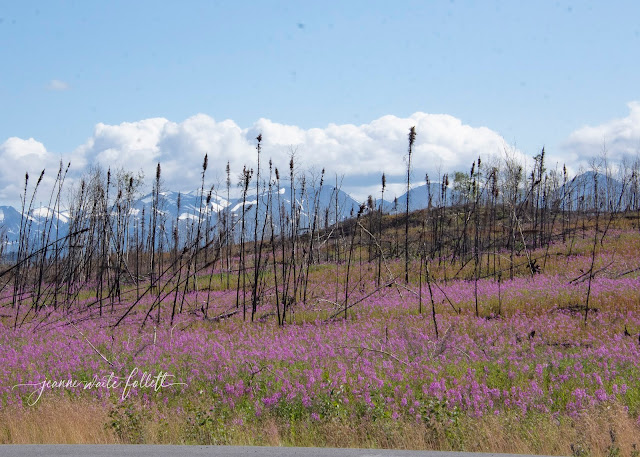 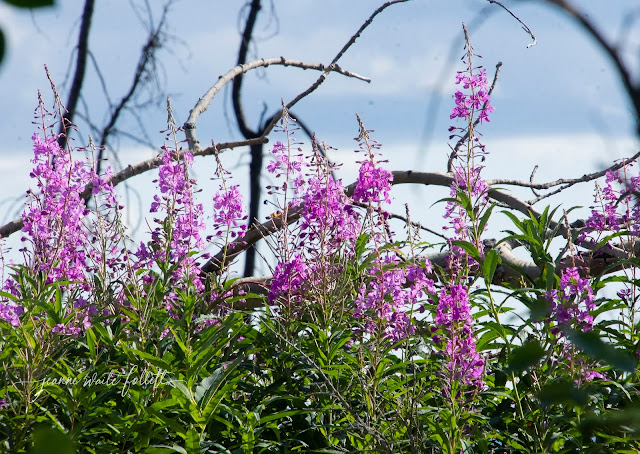 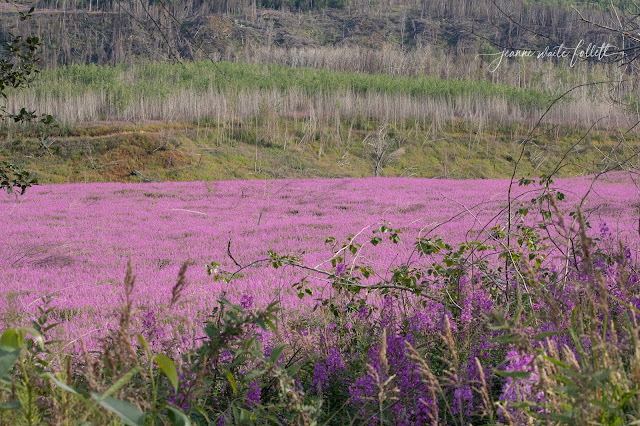 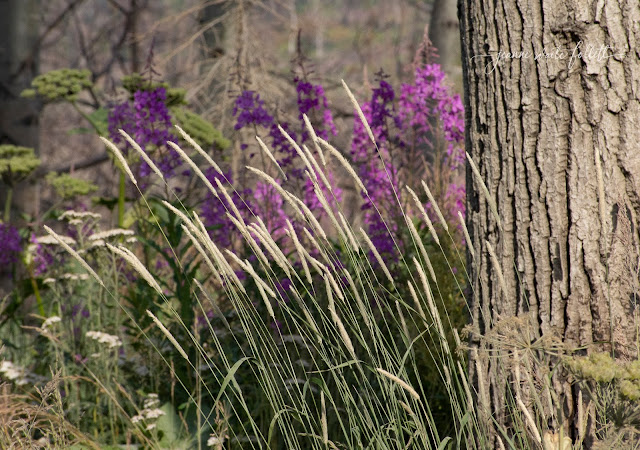 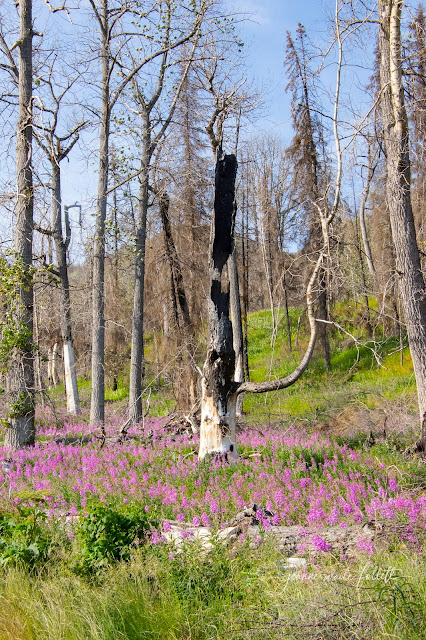 And, as a bird photographer, I was delighted to find this alder flycatcher there too. 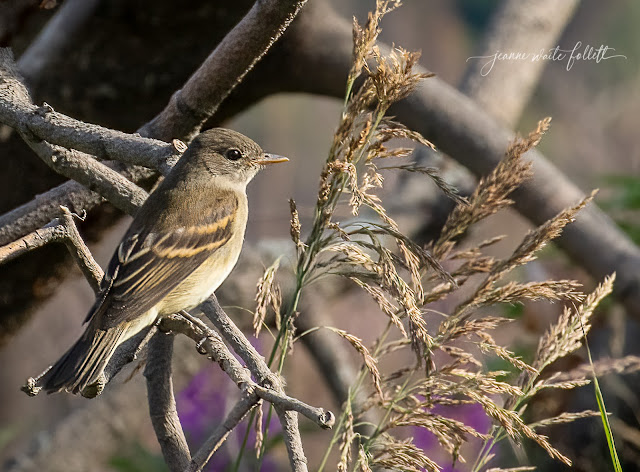 If you are in Southcentral Alaska, it is well worth your while to take a drive down the Sterling highway.  Add the Skilak Loop if you have time.   It's only about 18 miles.