The 2021 Africa Journals, Chapter Five: In Which I Go to the Dark Side

In Which I Go to the Dark Side

The eye is always caught by light,

But shadows have more to say.

The northern shore of Botswana, the part that the Chobe River defines, is heavily forested.   Within all that vegetation lie shadows deep and dark.

In the early morning, the sun rises beyond the vegetation and in the evening it sets at an oblique angle.   That depends on where you are on the shoreline, of course.

I became interested with backlighting several years ago and took many photos of flowers and/or leaves with the sun shining through behind them.   After that, rim-lighting of birds and animals was on the menu.

The definition of backlighting is simple:   the light source is behind the subject.   Think of a silhouette. If you want the entire subject to be seen in all the detail, you have to over-expose it to compensate for the light your  camera senses.  But we'll stick to the dark side of photography for this chapter.

Rim-lighting is the same principle, but one in which the fur or feathers catch the light and are highlighted.   In both techniques, the subject can be either a silhouette or only subtly visible. 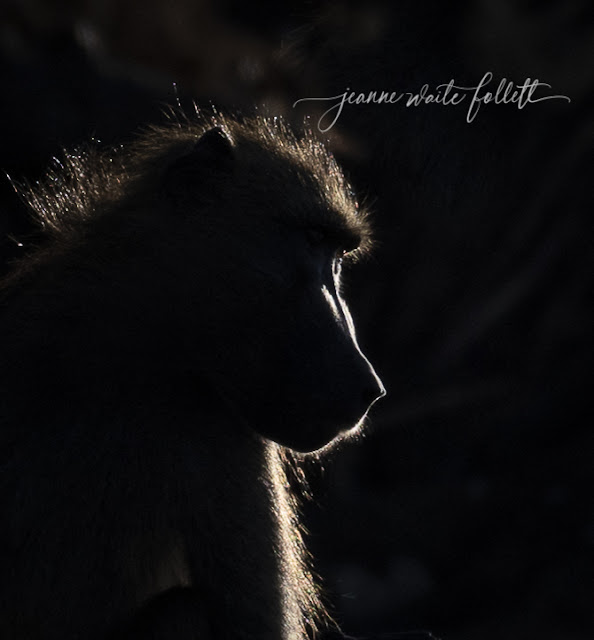 With both, it’s best practiced in the early morning at sunrise or as the sun begins to set.   By using a very short depth of field the background melds into dramatic lighting, such as below. 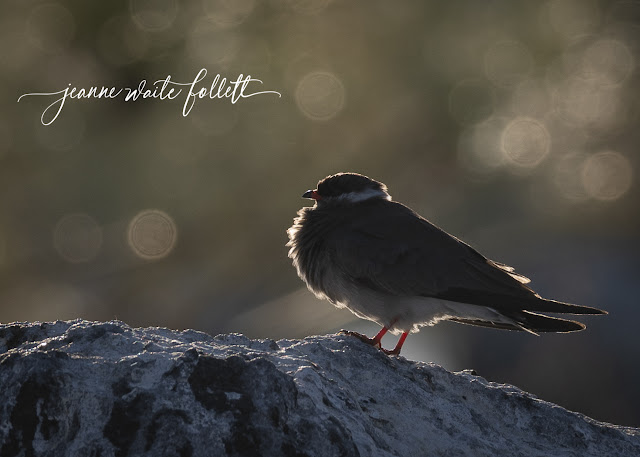 Along the Chobe, baboons live in an area that is perfect morning and evening. 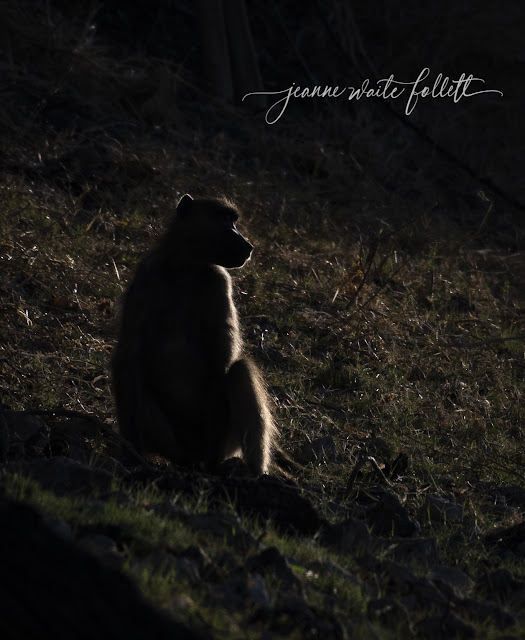 Birds are more difficult and it’s best to catch them as the sun rises and the birds are perched on rocks or branches. One day on the Chobe, we caught this female kudu going to the river to drink. 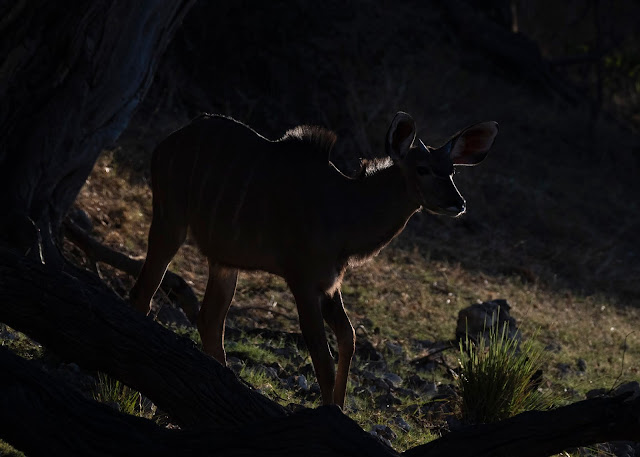 And this one is my favorite.   It’s the same kudu but look at those eyelashes! 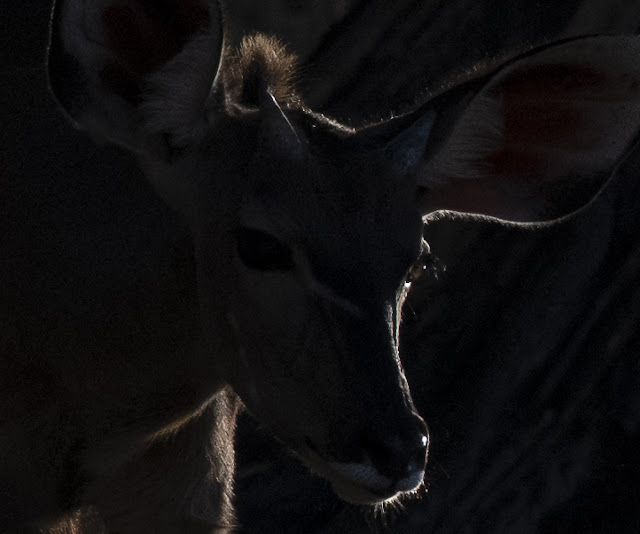 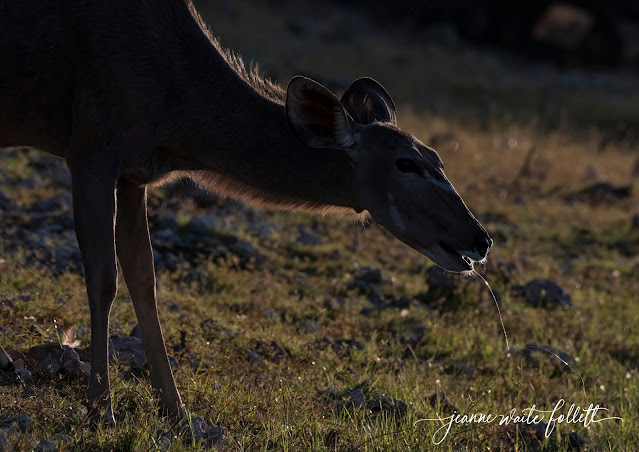 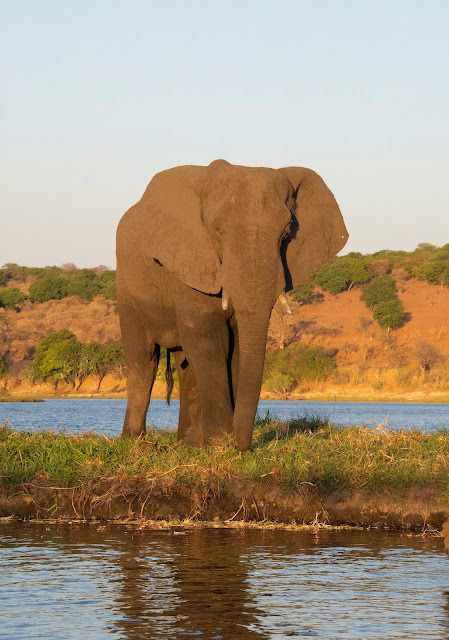 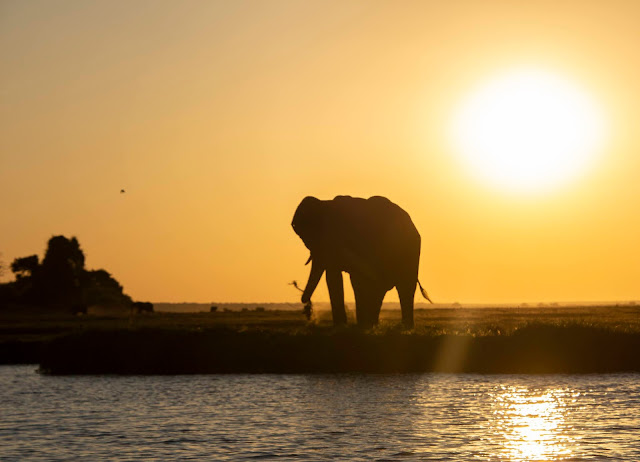 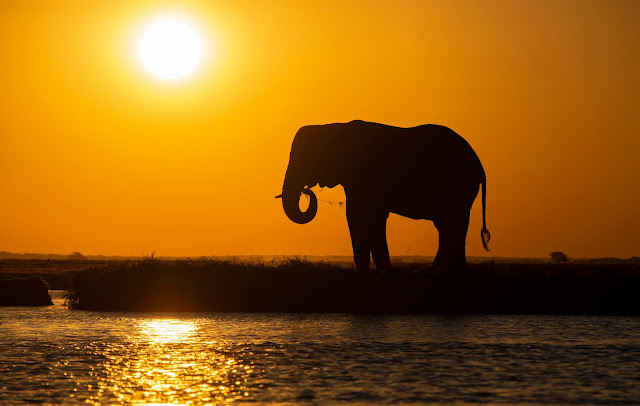 Remember, these photos were taken within minutes of the "okay" ellie photo with the blue sky and all the detail.    If you can't find a cooperative animal, grab a tree.   Any tree. 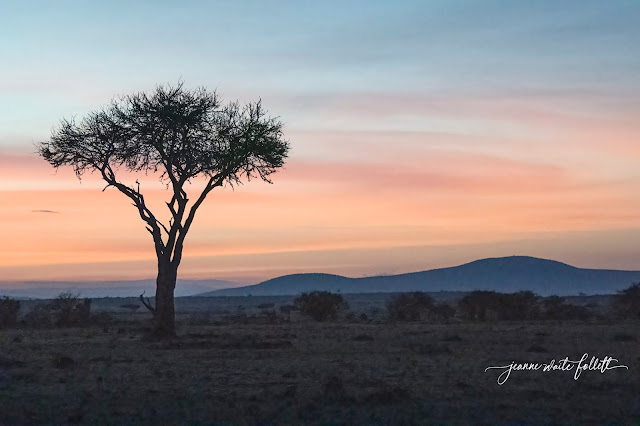 This photo was taken in Kenya, not along the Chobe River.

On my first trip to Africa in 2014, I was with a group of tourists and didn't know beans about photography.   It was our first day at a lodge where we would have several game drives.  We were told to have lunch and then we would have free time until 4 P.M. when the drive would begin.

I was wondering why the free time and overheard a man walking with his wife near by.  "What's the reason we aren't going out until four?   Seems like a waste of time, to me."

The reason is many fold.   For tourists, the animals are seeking shade from the hot sun and most are asleep.  For photographers, the light is too harsh and the shadows are deep.

I'll be posting more "dark" photos in future posts.   I have some dandies.

Before I go on to the next chapter, here's some darkness of another kind. 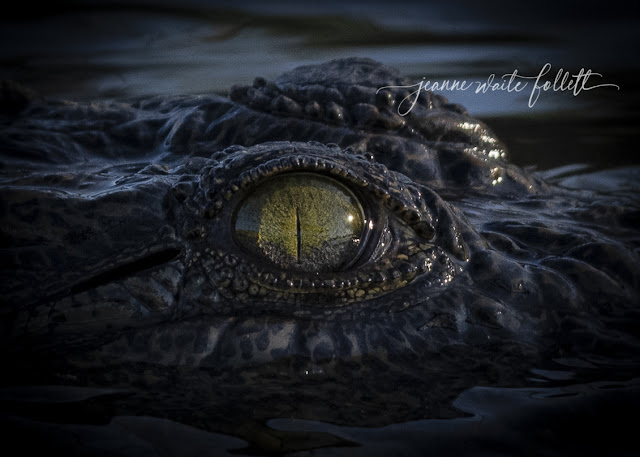 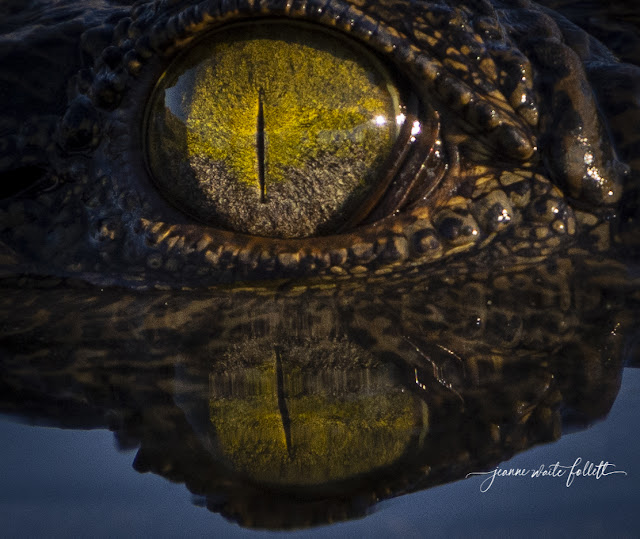