The Bad, the Ugly, and the Even Worse: All the stuff you don't want to happen a week before you go to the other end of the world

So, I'm leaving in a week for Antarctica.  Where else would an Alaskan go in the winter?  Some place where it's summer, of course.

I was  well on the way to stress-free preparedness and organization in Packing Central, which is what I call the spare bedroom where I hide these preparations from Pablo's view.  No sense putting up with an angry parrot in the days preceding my departure.  I prefer to spring it on him when I haul the suitcase down to the garage.  Makes for a better trip.  For me, anyway.

So here's how my last weekend went: 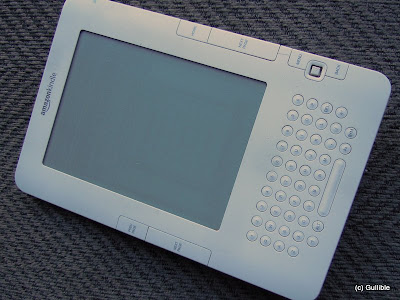 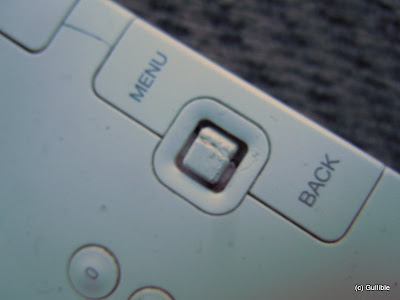 Loaded with several new books for my voyage, the selector broke and I cannot access anything.  I made it worse trying to glue it. 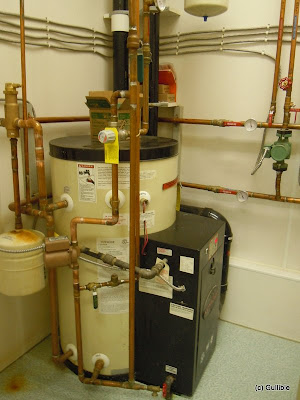 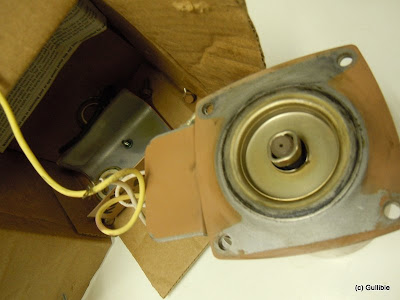 Broken pump on boiler = insufficient hot water for the in floor heat.   Can't leave a house sitter with a cold house.  Note there's no impeller on the pump shaft.  It disappeared. 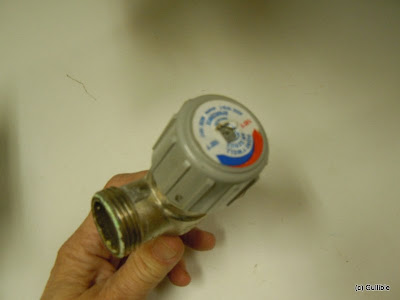 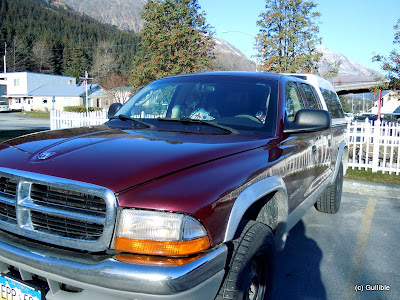 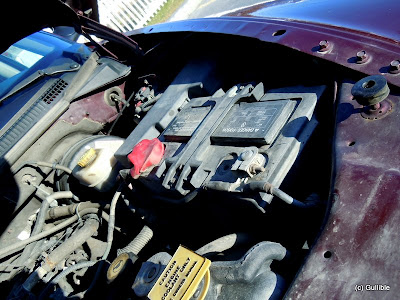 Bad, bad battery.   I can't leave my truck in Anchorage and have it dead when I return late Thanksgiving eve.  I'd be stuck in Anchorage until shops open again on Monday morning. 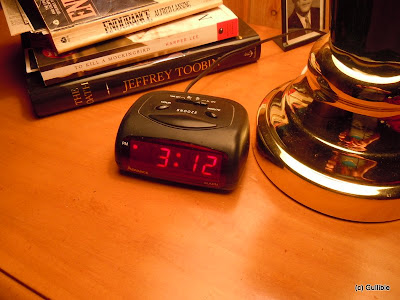 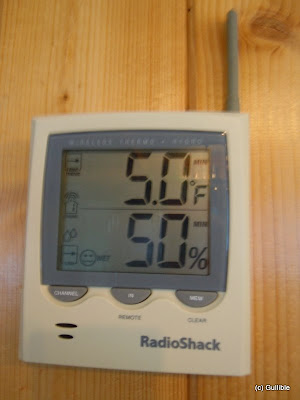 Bad Mother Nature.  It's not fair to have 5 degrees in October.


All of that in two days. 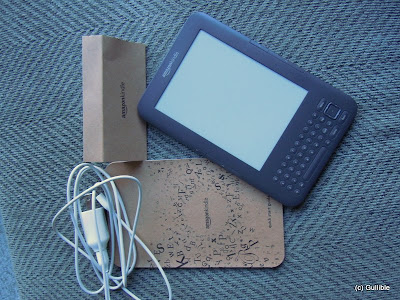 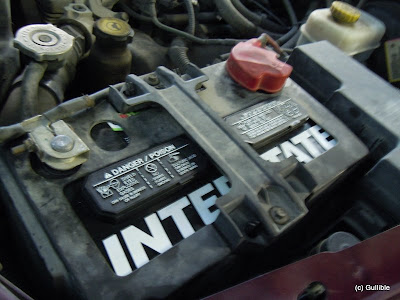 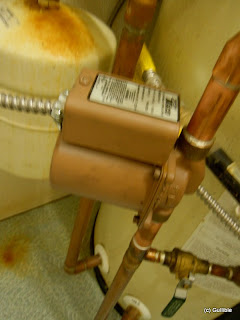 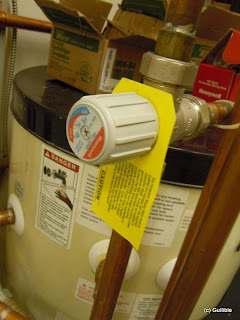 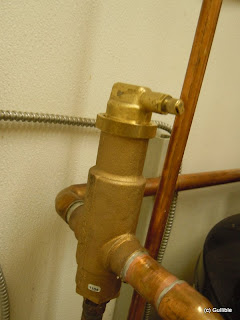 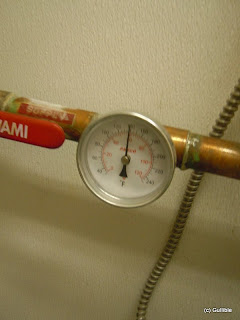 Hello decent temperatures in the heating system again.   Goodbye somewhere around $2000.00 because plumbers cost $165 an hour when they are called out on weekends, and he was here a long, long time, plus two 150 mile round trips, plus parts.

So that's how my pre-trip days went.  Nothing like a bit of stress added to my concerns that the travel company made my reservations from Los Angeles to Buenos Aries, Argentine, on American Airlines--that airline of the flying seats, sick pilots, and bankruptcy. 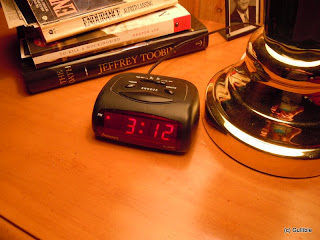 The alarm clock is still broken.  Who gives a damn about alarm clocks?  I'll go into Anchorage the night before my flight.


Two good things happened today on my trip to Seward for truck repairs, though:

1.)  The trooper didn't stop me for going close to 70 in a 55 zone while I was distracted by the new Kindle on the seat beside me. 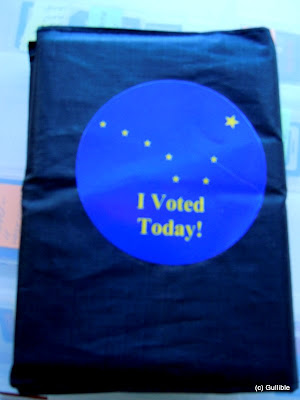