My dash-and-grab trip to Anchorage Saturday was an emergency, albeit an emergency in my eyes only.  My latest project was stopped dead in mid-print, all for want of a cyan ink cartridge, and I was running dangerously close to being out of the special paper I needed, too.

During my sojourn in Halibut Cove I finally completed formatting The Africa Journals, a “book” I will print and have bound at Office Max.   It's better than a photo album because it contains all the stories from my blog about the trip as well as many photos.

Printing had to wait until I returned home as I needed my printer with its ability to print on both sides of the page automatically, as well as the above-mentioned special paper.   Sold under the HP label, the paper is two-sided, meaning it is specially coated to produce photographs and text with quality and without bleed-through. 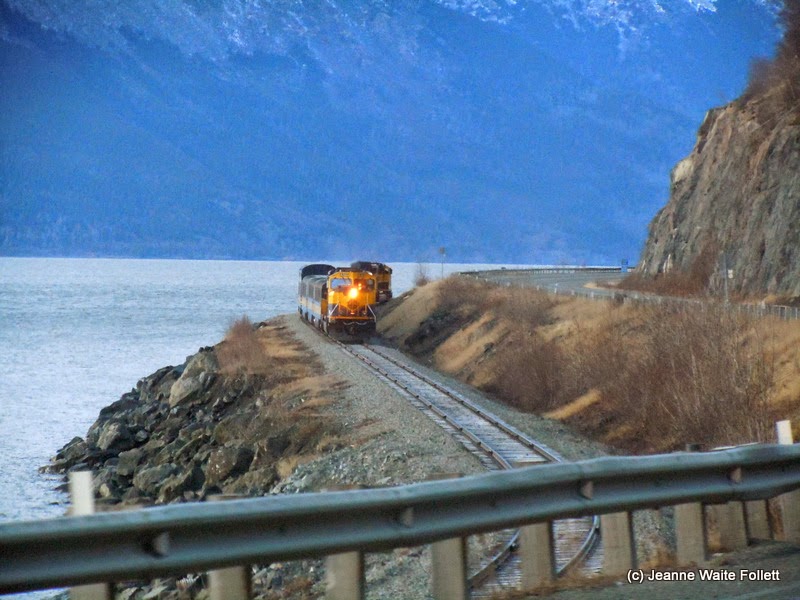 My Africa Journals came in at a whopping four volumes, requiring more than 300 sheets of paper, printed on both sides, and requiring two three-packs of color ink to produce, plus at least one black ink cartridge.

With ink and paper, a four-volume set was going to cost me in the neighborhood of  $300 to produce.  That was a deal-breaker, but I needed at least two sets.

So, with expensive paper and expensive ink cartridges (just under $90 for a pack of the three colors), I headed into town.

My first stop, Office Max, dashed my hopes.   Not only wasn’t it on sale, it wasn’t in stock.  A couple years prior, I had checked prices at Office Depot and they had been higher, so it was with a heavy heart I went there, after stopping at Costco and buying three packs of color cartridges and one of black, and getting $10 off each pack.   Well, now, things were looking up.

On my way out of the store, I paused at the photo counter to see if they refilled a different type of ink cartridge for my “travel printer.”  A very nice man handed me a brochure with a list of cartridges they fill and lo and behold they now fill 950XLs and 951XLs, just the ones I need and had just purchased.   Now I can get cartridges filled for about $10 each, a big savings.

I also got a new pair of my favorite jeans, marked down $3 to $14.99.   I went to the gas pumps to fill up the truck and got another pleasant surprise.   The last time I’d been in Anchorage was Nov. 5.   Since then gas has fallen from $3.42 to $3.15 a gallon at Costco.  Things were definitely getting better.

I went into Office Depot with a heavy heart and searched for my paper.   I found it and gawked at the price.   Not only was it on sale, it was on sale for $7.50 for a pack of 100 sheets!  I checked the description on the box five times to make sure I was getting the right paper, then bought every one they had, and beat it out of the store before they realized their mistake.

Then I made a dash to the other store location and bought the last five packs they had.

Just before I completed my transaction, the clerk said “We have reusable shopping bags on close-out for 14 cents each.”   I handed five to him and said, “Fill ‘em up,” which is a much safer method of carrying heavy packs of paper than plastic bags.

My next stop was Wal-Mart where I found two-packs of 2GB SD cards for my cameras for $12.47.   Two GB cards are hard to locate these days because purchasers are opting for the higher capacity cards.   I prefer the 2 GB cards for a couple reasons:

2.  I use Picasa for my photo program.  To import photos, my tablet downloads and copies every single photo on the flash card, even if it’s in the thousands like on 8 GB and higher cards.   This was I only have to wait through a few hundred.  Because I do this every single day, it can become a time hog with a higher capacity card.

Wal-Mart also had my favorite tea for $2 less than the grocery stores.   Bought every one they had because they are pretty slow about restocking their shelves. 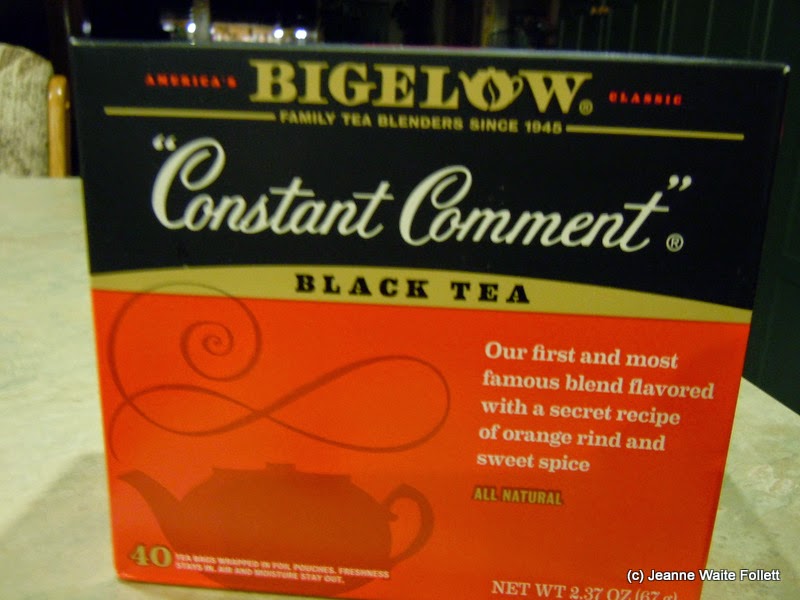 My last stop was for something to eat before I fainted.  Subway was across the parking lot and WOW!   They had pastrami again after a year without.  Pastrami on flatbread with just a bit of mustard.   Nothing else.

Then I headed for home because (in case Patti is wondering why I didn’t drive across town for a visit) my energy level on three hours sleep was running dangerously low and I did not want to subject myself to driving almost a hundred miles through the mountains in the dark.

I could not have scripted those three hours in Anchorage any better if I’d tried!