An adventurous life does not necessarily mean climbing mountains, swimming with sharks, or jumping off cliffs. It means risking yourself by leaving a little piece of you behind in all those you meet along the way.~ Shawna Grapentin

I had breakfast in Kabul, Afghanistan.   It consisted of a delicious corn and bell pepper omelet, cantaloupe, chicken sausage, and a croissant.

Earlier, I had eaten a lunch-type snack in Sweden.  Prior to that, dinner was somewhere over the western Atlantic.   Air India woke us every four or five hours to feed us, then turned off the cabin lights so we could try to go back to sleep.

I was successful at the eating part, not so much with the sleeping part.  I sat next to the hull and could lean against it, but it was still uncomfortable.   Every once in a while I realized my mouth was open, and figured I had been asleep.  If only the seat next to me had been unoccupied, I could have curled up on two seats and slept the night away, but it was occupied by a woman and her husband.

These was one great benefit of having the woman sitting next to me, though.   She could tell me what I was eating.   Meera was her name; her husband’s name was Balaji.   They live in Wellington, New Zealand.

By the time the flight was over, I learned they both were lawyers in New Delhi for ten years, then had moved to New Zealand to be teachers in an experimental educational program there.   They have a son in college in Utah, and they had visited Niagra Falls before boarding this flight, which explained why Meera was wearing a pair of snow boots.

I also had an invitation to stay with them in New Zealand, as well as their home address,cell numbers,and e-mail address.  At the end of our 14-hour flight, as we were standing to deplane, Meera turned to me and told me how thankful she was that I had been seated next to her.  “I had just said goodbye to my son,” she explained, “and I was feeling very low.   Now I am fine.”

We got off the plane and went our separate ways, but three lives had intersected for a few hours and all of them were enriched beyond measure.

Some photos from this leg of the gtrip: 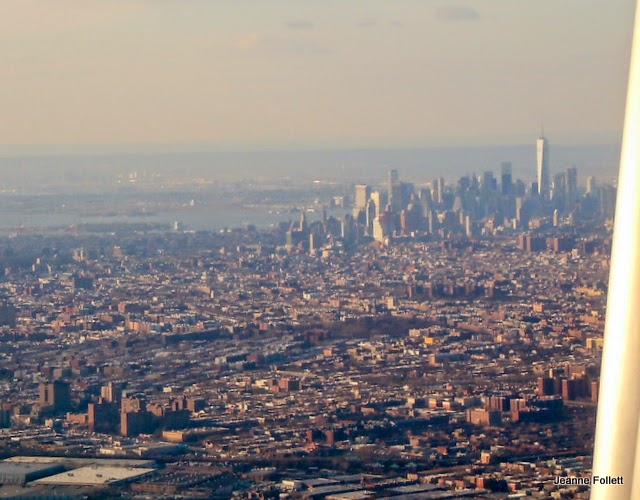 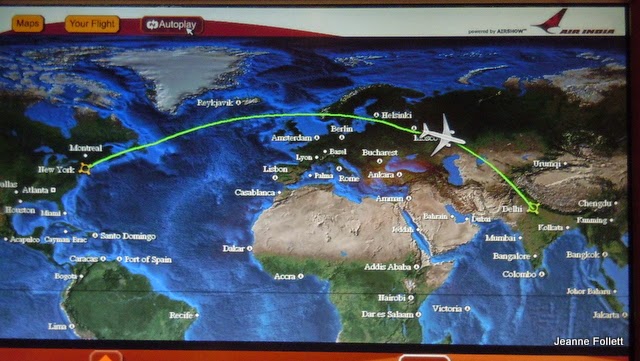 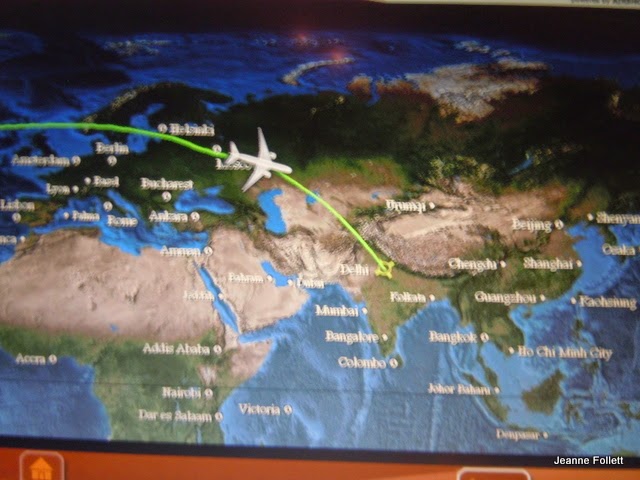