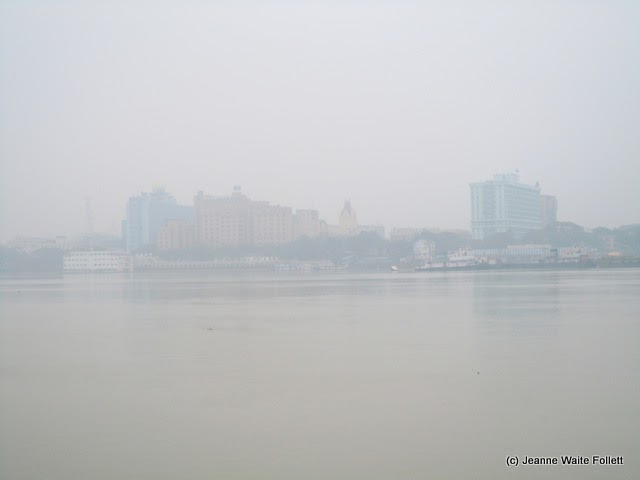 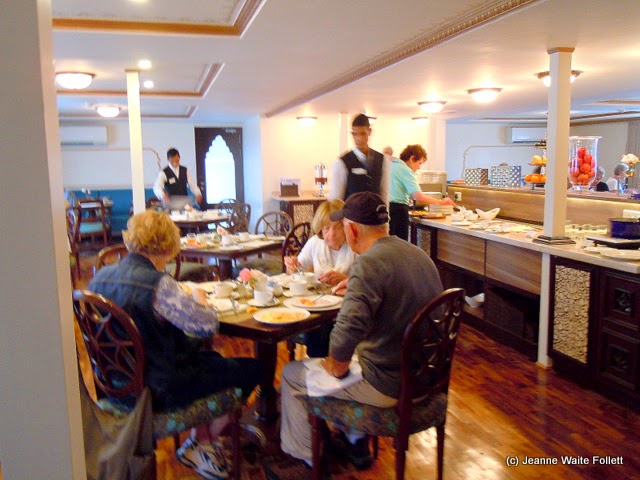 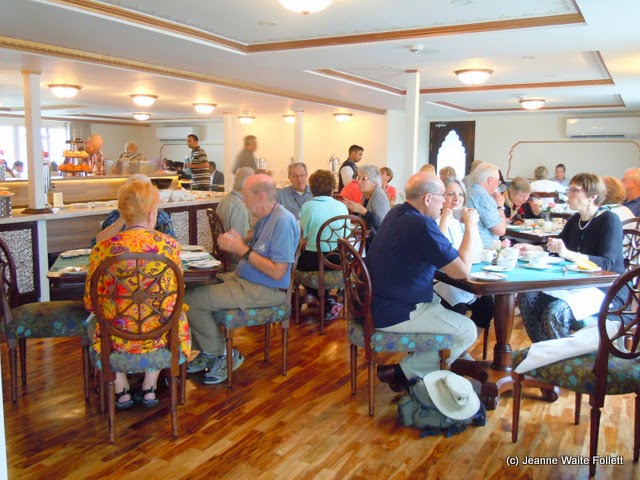 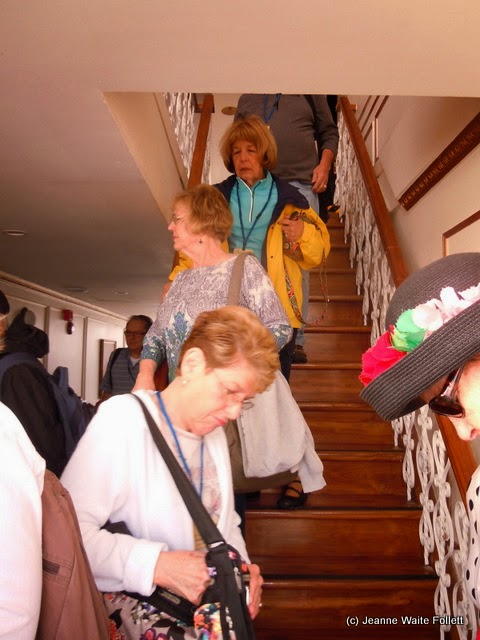 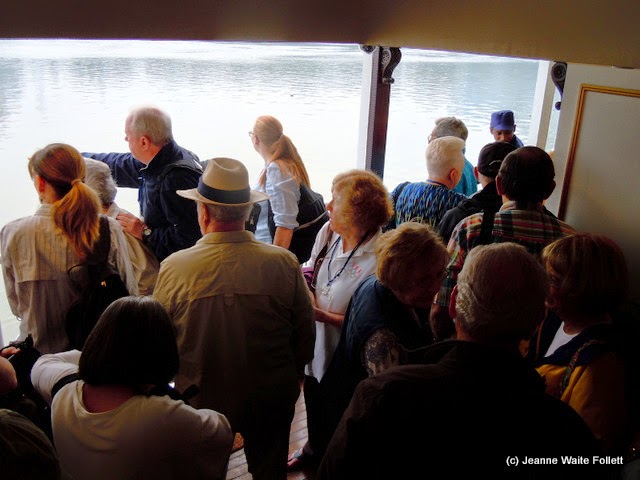 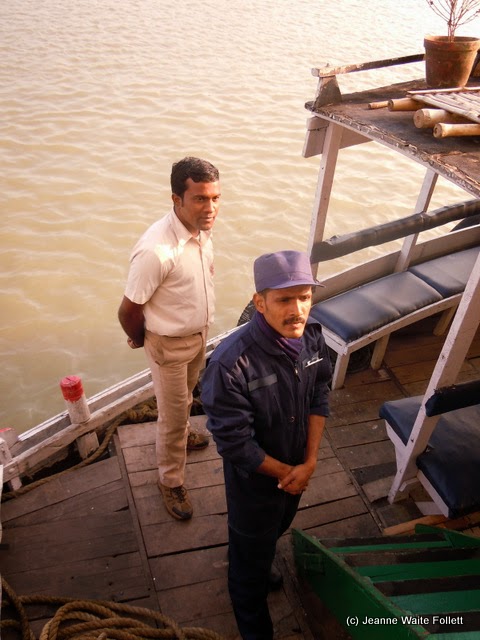 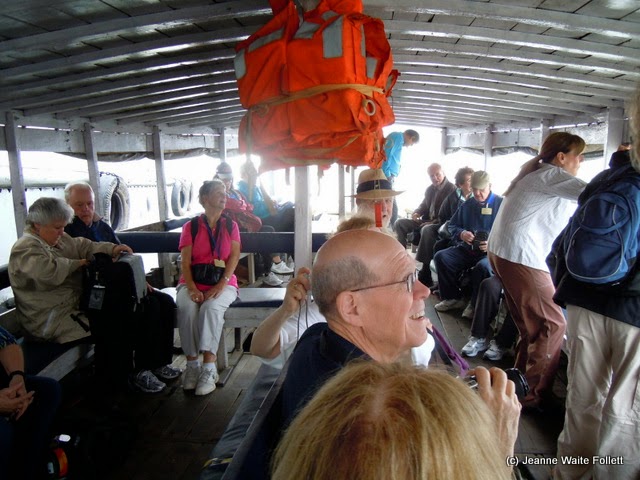 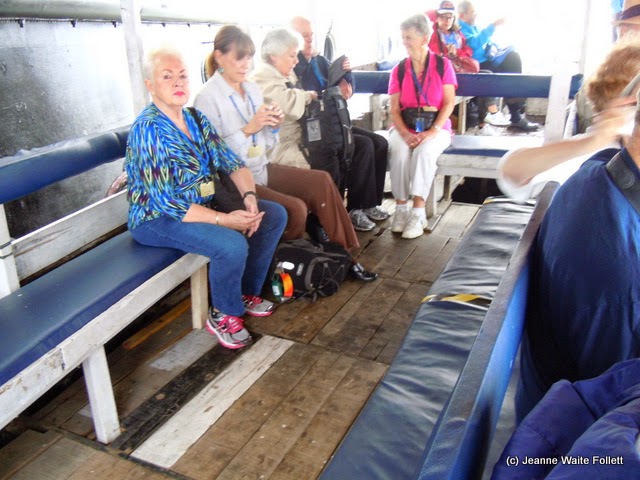 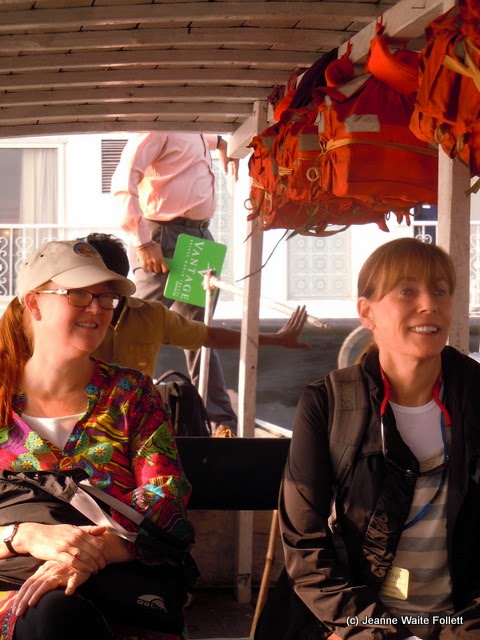 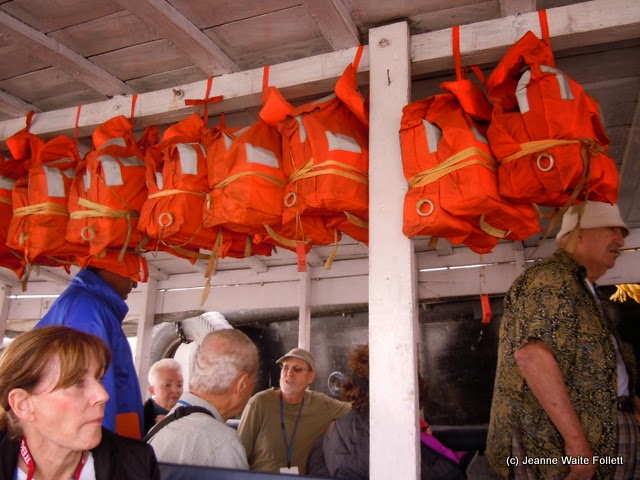 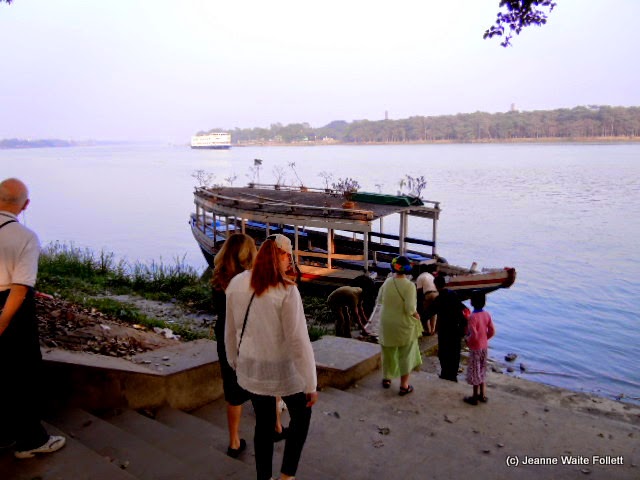 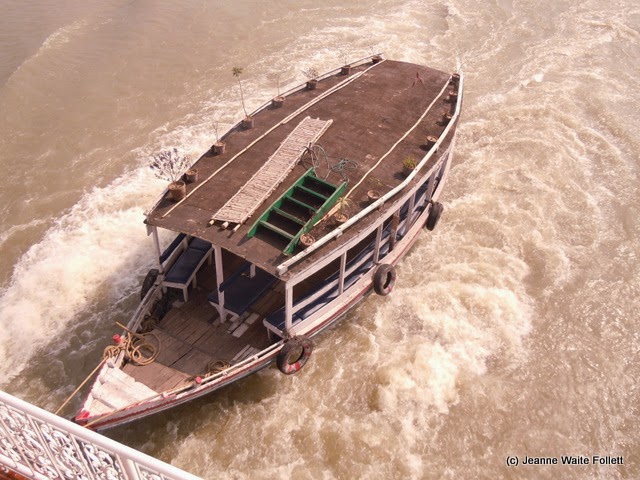 NOTE:  The video did not appear on my Apple iPad, but did on two other devices.   The outstretched hands were for a squirt of hand sanitizer.
Posted by Gullible at 3:00 PM