The Kenya Journals, Ch. 23, Daydreaming on the Masai Mara

Daydreaming on the Masai Mara

“Everything in Africa bites, but the safari bug is worst of all.”
—Brian Jackman (freelance writer best known for his interest in wildlife and wild places – especially Africa)


I’m in a sad and contemplative mood this morning after our second night here at Governor’s Camp.  This adventure is about to end and I am far from looking forward to going home.   Only two more nights in this wonderful place, this wonderful camp.

Something Greg said has been niggling in my brain.   “Something about the “day after Friday…”    I have no idea what day of the week this is, nor the date.   I really don’t care, either.

But, the numbers aren’t adding up and after I consider the conundrum  during our morning game drive, I finally ask if we are staying at Governor’s Camp for five nights.

This afternoon, in a decidedly better frame of mind, I’m relaxing on the patio in front of my tent, completely at peace with the world.   At peace, as long as I don’t look at the computer on the side table next to me that is downloading photos from the morning safari onto an external hard drive.   Technology and I aren’t getting along on this trip. 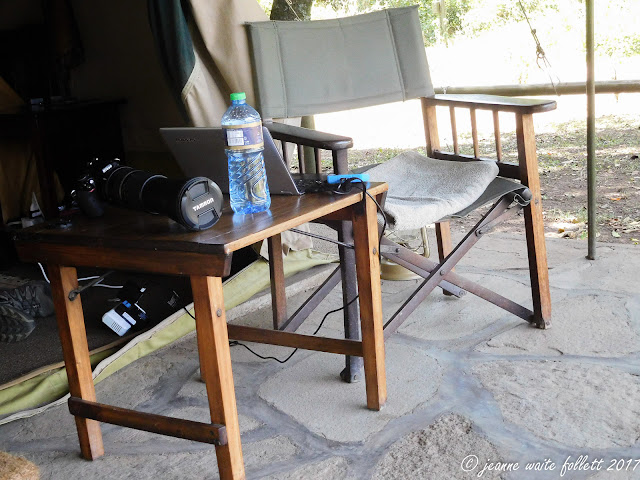 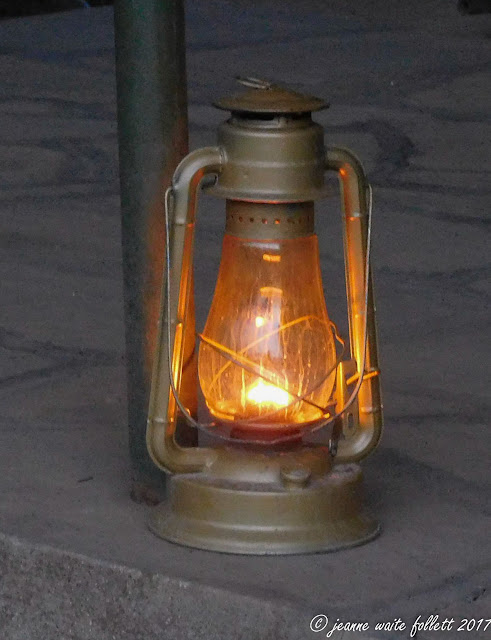 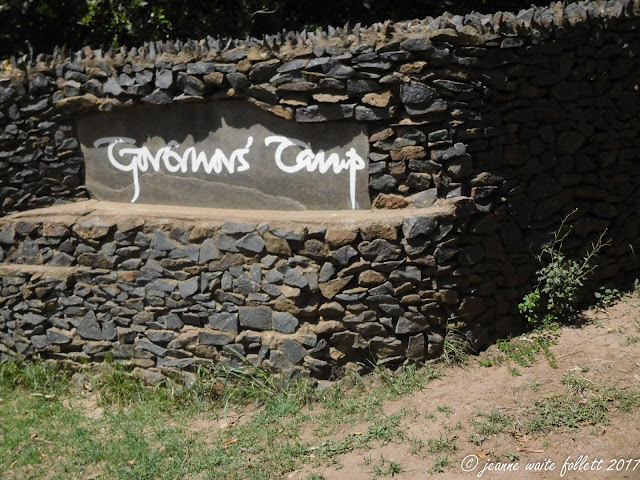 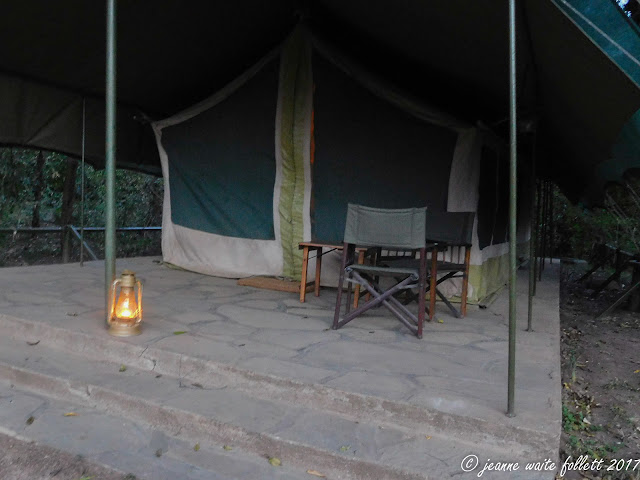 Neither am I getting along with the software for photos called Lightroom.  It’s entirely my fault because I’m new to it and am having a difficult learning experience.  I secretly suspect it was designed to drive me bonkers.   Good thing Marg is here to bail me out of extreme circumstances. 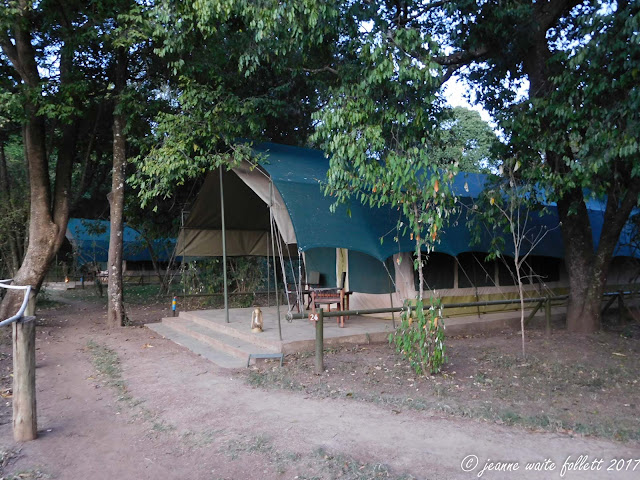 Anyway, back to being at peace.   The Mara rolls slowly by.   A persistent hammerkopf stands like a statue in the ripples as it waits for something edible to appear.   The hippos are  napping in the deeper pools, and a pair of Egyptian geese walk along the river bank.   Even the crocodiles are asleep.

I’m not asleep.   I’m thinking I could live here, right here in tent 24.  I could go on game drives every day, watch the cubs in the Marsh pride grow up and rear their own cubs. 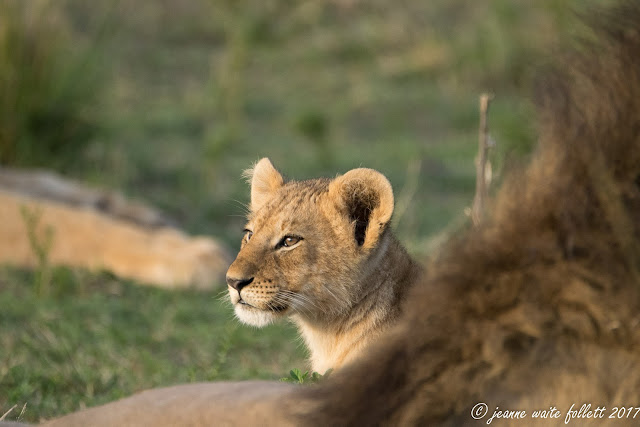 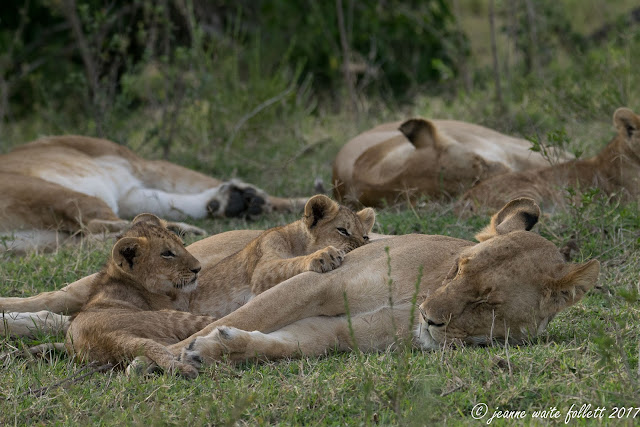 I could drive around the Mara in an air-conditioned Land Rover, picking up what little litter there is.  I’d even do it for free, or perhaps for room and board  here at Governor’s Camp.   What an idyllic life that could be.  * 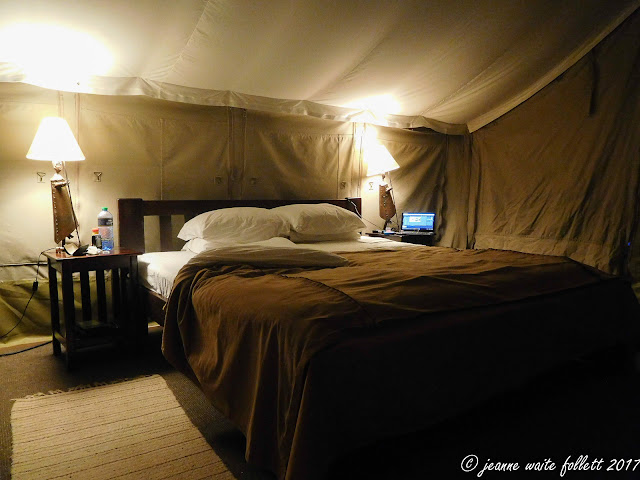 Think of the sunrises and sunsets I could see. 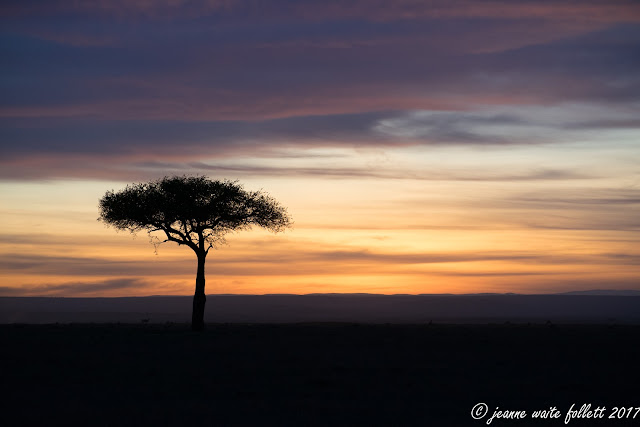 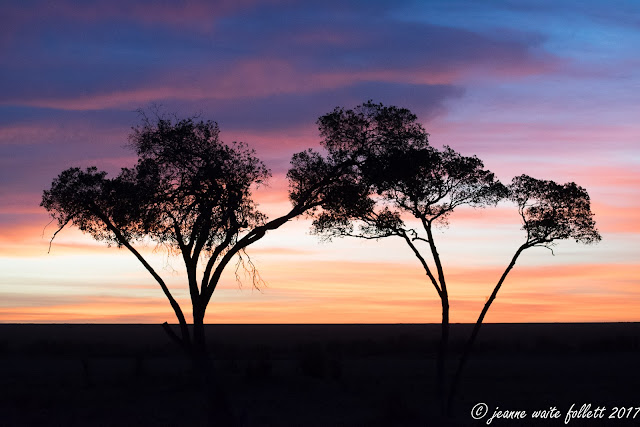 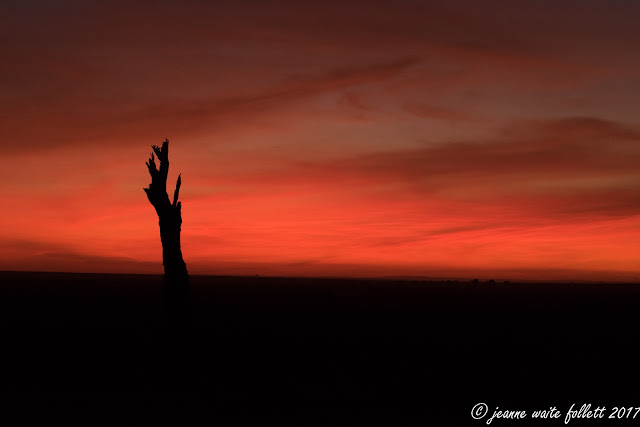 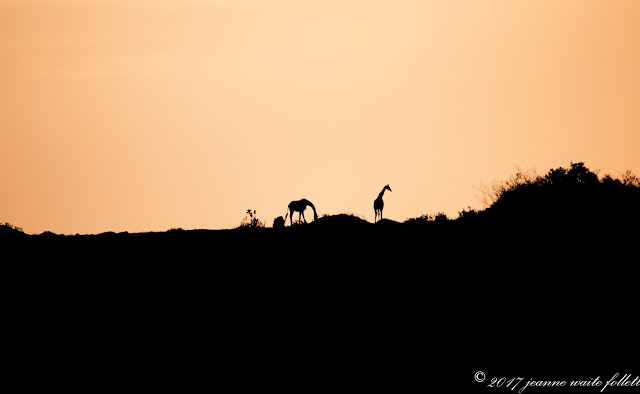 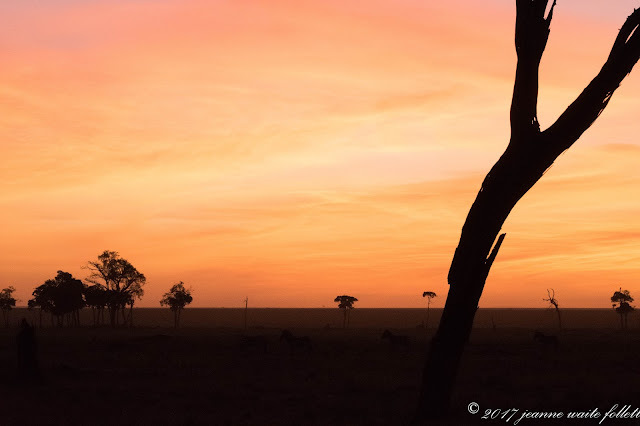 And this big boy?   What a thrill to watch him become an adult. 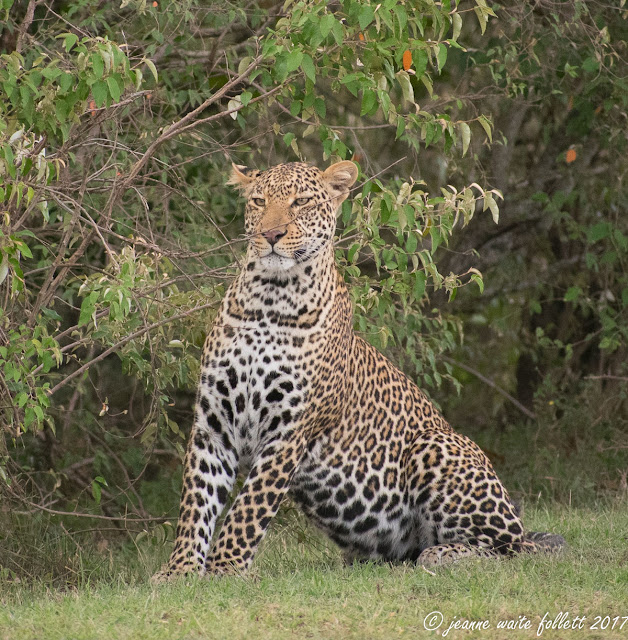 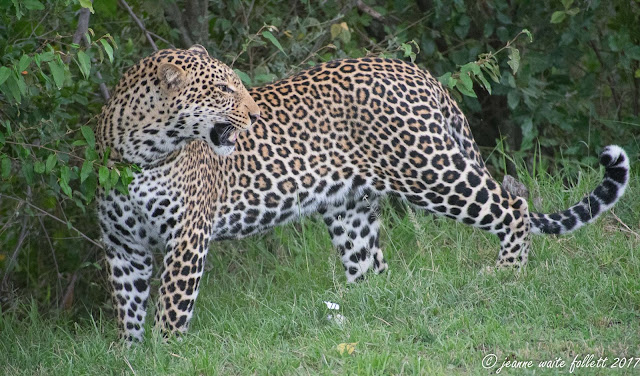 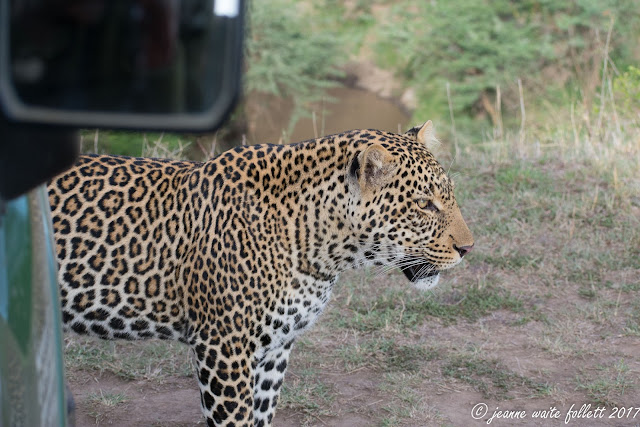 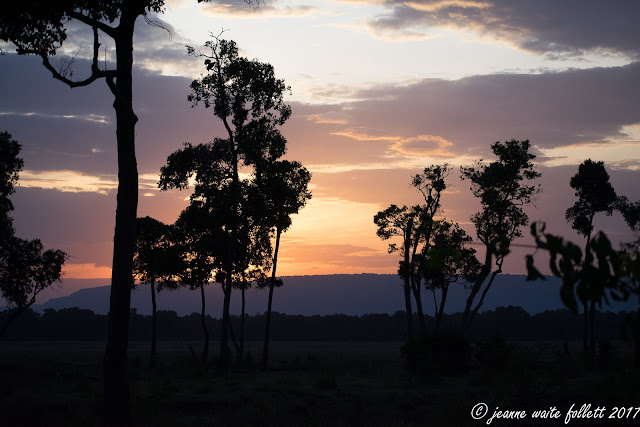 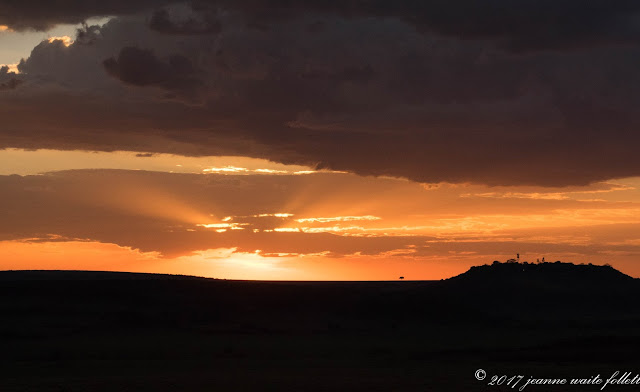 I would, of course, have a camera mount on the door of the Rover, like the lady I call the “famous woman photographer.”  She, Angie, actually works for BBC, and she spends a lot of time with the Marsh pride.  It’s her husband, Jonathan Scott, who is the famous photographer.

He has done several documentaries and appeared in The Big Cat Diaries about the Marsh pride.

Then the pragmatic part of me interrupts my day dream.   Leave Alaska?   What?   You know that’s impossible.    And how many photos of lions and giraffes and cheetahs are enough?

I tamp that down.   For right now, these moments, I am far away from the upsetting politics and vitriol that folks back home are spewing all over social media.  It’s a blessed and much-needed relief.

In all my travels, on all seven continents, I have longed to return to certain places.   But, I don’t.  I fear the magic will be gone, that a second trip would reveal an underbelly that is not so pleasant, one I know is there but prefer to ignore.   It’s my prerogative to do so.

But this is my second trip to Africa, you might point out.   Yes, it is.   A different part, though.  And I now understand that photographing birds and animals is what my soul craves and that I somehow feel a strong connection with them.   And where better to find them?

Right now, in these moments, I realize that the birds and wildlife of Africa have wriggled into my heart and set up a tent where they will always reside.

The hippos, however, would always threaten me, but that's just the way hippos are. 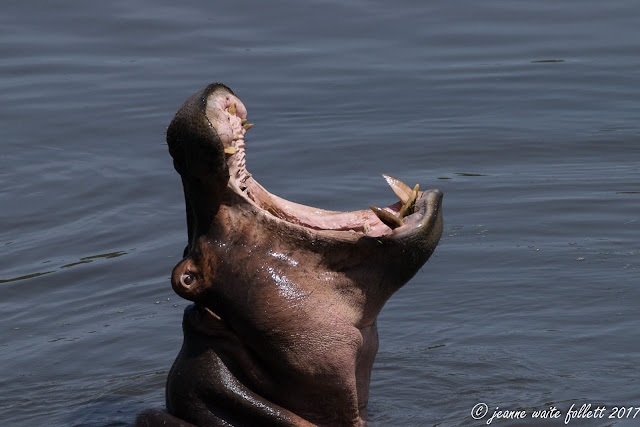 *  A few days ago, Guide Jay from Mara Intrepids Camp posted on Facebook that he and others from the camp had spent a few hours picking up whatever litter they found on the Masai Mara.  Much of the litter I saw (and there wasn't much really) was accidental--the kind of stuff that blows out of the open safari vehicles.   However, even that can be fatal to the animals if they consume it.  We saw a leopard cub  with a plastic bottle and two cheetahs playing with a black plastic bag.   All our guides stopped to pick up litter if they or we saw any.
Posted by Gullible at 11:53 PM