Notes from the Denali Highway: A Fledgling among Giants

Take a look at this photo and tell me the first thing you see.

Never mind, I'll tell you the first thing I saw.   That the gray-haired old woman on the left is  wearing jeans that are way too big for her, and you’re wondering “What on earth was she thinking!”

The answer is:  she wasn’t.

A more complete answer is that the jeans she intended to pack came out of the laundry with the same grass stains as when they went in, so she grabbed another pair, glanced at the size, and stuffed them in her pack.

Look at ‘em!   I could fit another me in the seat of those jeans.   No wonder I was so comfortable sitting and kneeling.    Sheesh.

Okay, second thing you note:   there’s a mighty small person in that lineup.   Leilani, the lady on the right, is only a quarter inch taller than, but even in my hiking boots and wind-fluffed hair, I look much shorter.

In fact, all these people are giants to me.   Giants in their talents:  photography, post processing, ornithology.   All giants;  all far, far ahead of me.   The guys, especially.   They've won photo contests!    One of Jamin's images was selected to be Alaska's duck stamp photo.

People rave over their work and wish they could be like Jamin, Rob, Michael, Doug, or Leilani.    An Atta-Boy from any of them makes me swoon.

Leilani started birding photography only three and a half years ago, shortly after she arrived in Alaska.   She’s so far ahead of me, (as my husband used to say) I think I’m in the lead.

She’s the only one who uses a Canon camera.   The rest, including me,  shoot Nikon.   There were several times on this trip that I thought about pushing Leilani out of the truck and running off with her camera because her shots were soooooo much better than mine.   Well, not really, but I was more than a bit envious.

It would have been a useless effort, though, not only because she would depart the truck carefully cradling her camera against harm, but because it’s the person holding the camera that makes the photo.

Safe to say I was among giants on this trip.   And I learned a lot.

That doesn’t excuse the numerous very poor images I came home with.   I think I need Exposure for Boneheads, Digital Photography for Dummies, something, anything.

The few images I got that I’m willing to share?   No explanation.
I do, however, like this photo I took a short time before this trip.   I took it with my iPhone.... 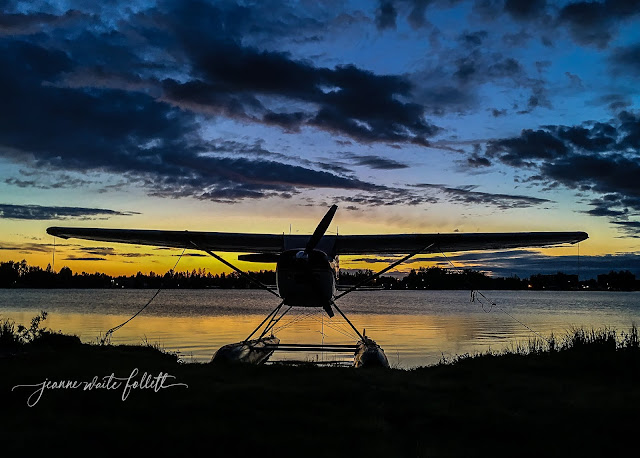 Postscript:    My camera is off to Nikon for repairs.
Posted by Gullible at 8:19 PM