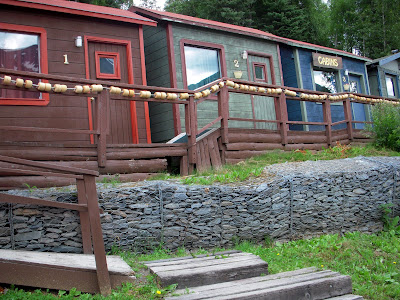 Cabins for rent in Cooper Landing.


I love old cabins and buildings, but especially cabins.I am drawn to them, and can sit on a pile of old logs or even lava rocks in Hawaii and imagine the lives of the people who lived there. I could spend days in Williamsburg, or Jamestown, and never be bored,

Here are a few old buildings and cabins in Alaska... Some of them will enlarge to full screean by double-clicking on them.
This one is in Halibut Cove. 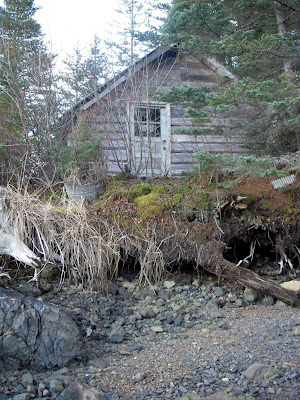 Still in use, this cabin is right alongside the highway that passes through Cooper Landing. 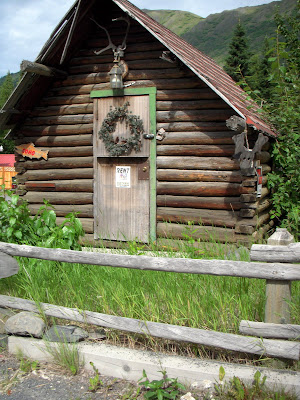 One of the mine buildings at Erickson's gold mine in Girdwood. 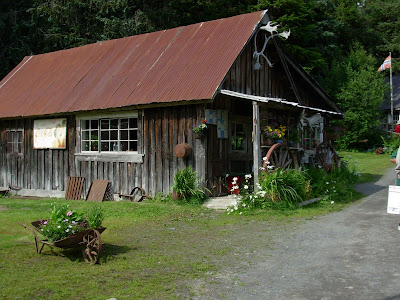 And another at the same mine. 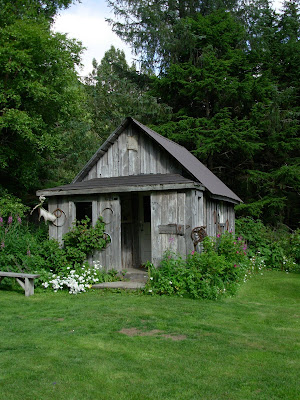 This beauty is called the Rohn Roadhouse, but it isn't a roadhouse. It's a cabin along the Iditarod Trail near the bottom of the infamous Dalzell Gorge, where mushers and snowmachiners stop to lick their wounds, assuming they made it through the gorge. that is. It's used as a checkpoint during both the dog sled and snowmachine races. 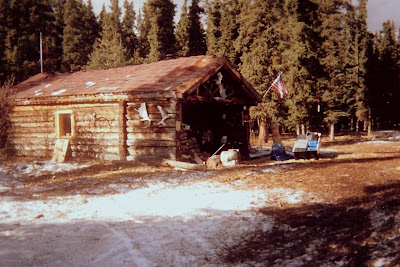 This one is still inhabited in Hope. 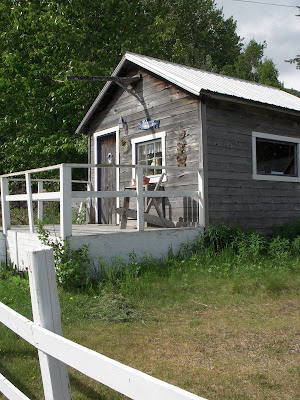 A church at Manley Hot Springs. 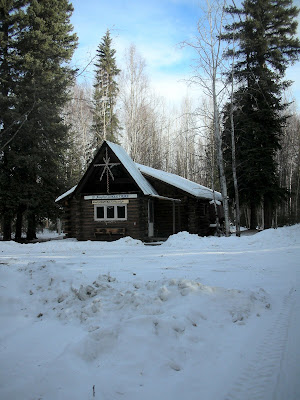 This is the floating post office in Halibut Cove. 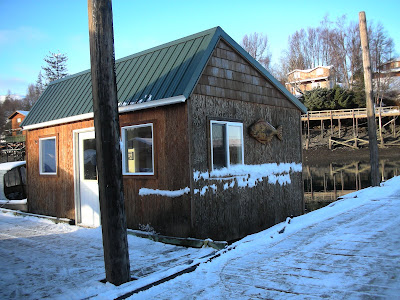 And this is the old post office in Hope. It was replaced a few months ago by a new one. 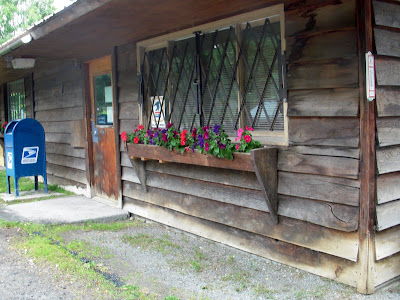 This historic old building is in Manley Hot Springs. The red and white markings on the front side of the building measures high water marks, as Manley is built in a flood plain . 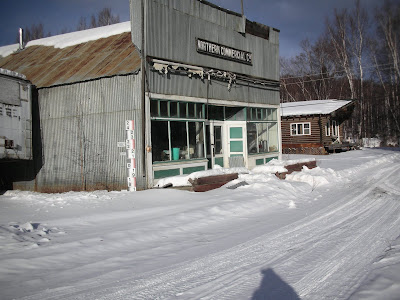 These are located in Chitna. 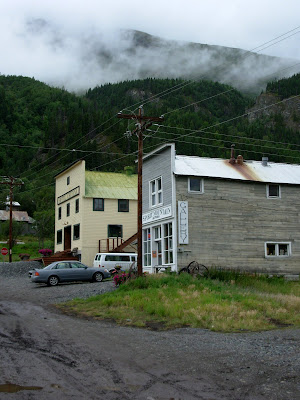 Here one in Chitina occupied by an eclectic gift shop. 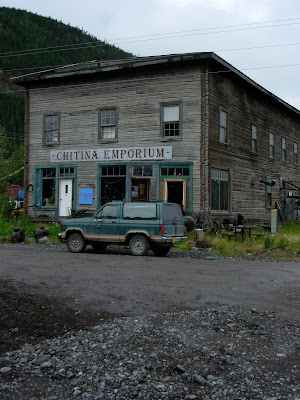 A social hall in Hope. 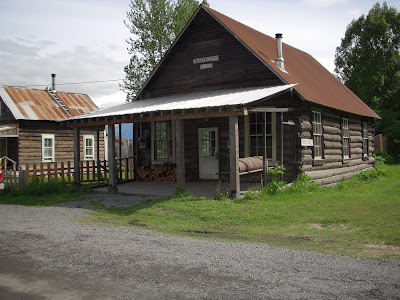 Another home in Hope. 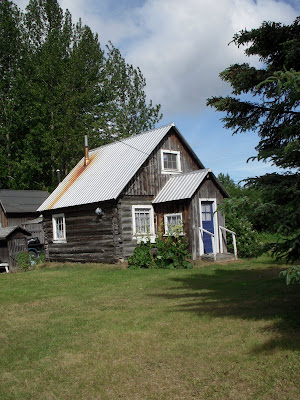 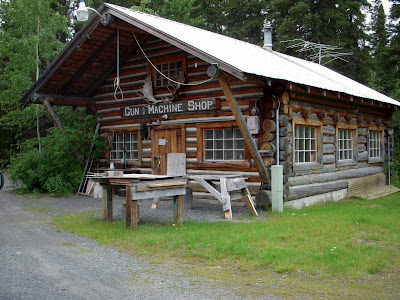 I've saved my favorites for last. I lived in this old cabin in Girdwood from 1966 through 1973. At the time it was the oldest inhabited cabin in that historic gold mining town. I had running water, and how fast it ran depended on how fast I ran and fetched it. There was an outhouse, too, and a couple other old cabins there. 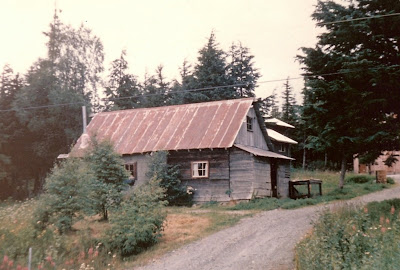 This is where I live now. It isn't old--in fact it's quite new. Maybe if I live long enough, it'll be old. I love it anyway. 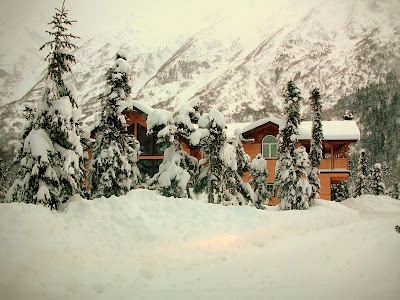