Life is too short to drink bad wine.
—Anonymous

When the ambitious settlers at Cape Town search for fertile land to raise crops for the Dutch East India company's passing ships, they found the area now known as Stellenbosch, now the second oldest city European-founded city in South Africa.


The Boers (Dutch farmers) were able to raise produce, harvest domestic or wild animals, and supply fresh water to the ships plying the lucrative spice trade from India to Europe.   They planted vinyards, intending to meet the demand for wine aboard those ships.

We board the coach and drive to downtown Stellenbosch, the heart of the wine growing country.   It’s a beautiful, quaint (read expensive) town, the home of the University of Stellenbosch where tuition is $6000 to $12,000 a year.  It’s a nice town to visit, with its sidewalk cafes and gift shops. 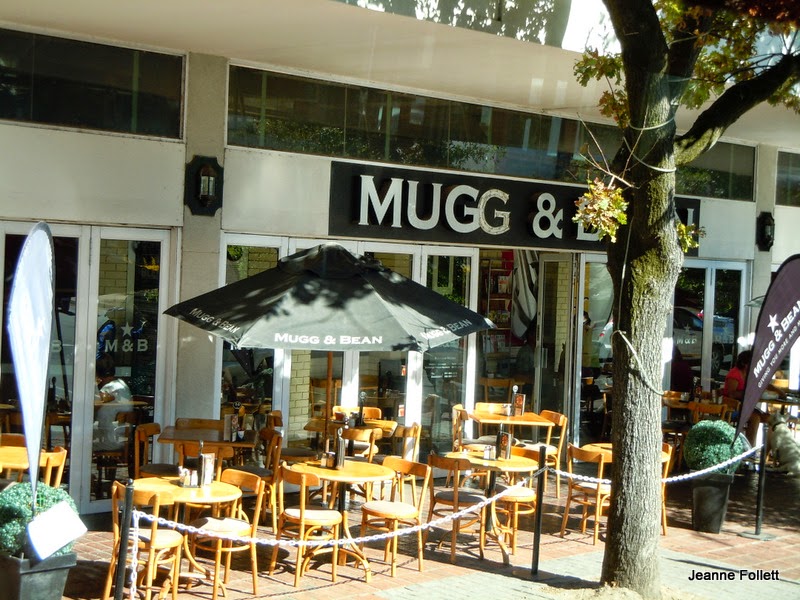 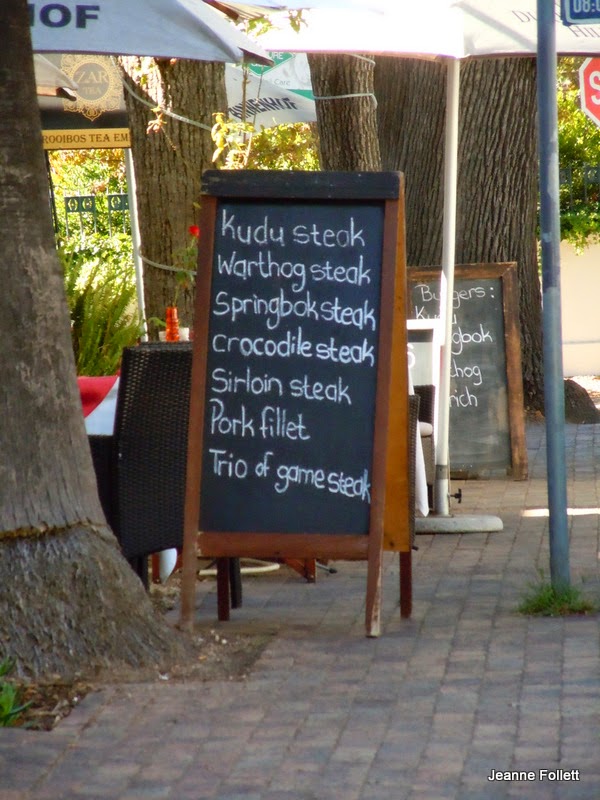 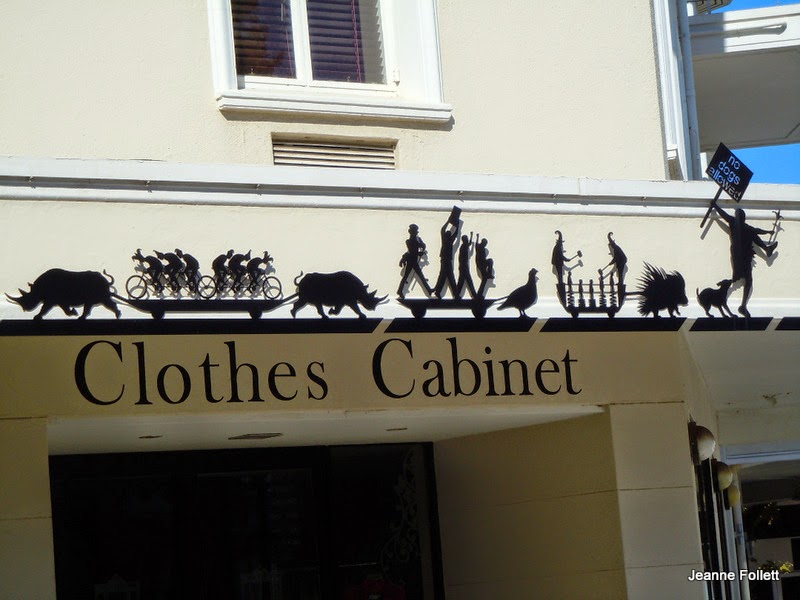 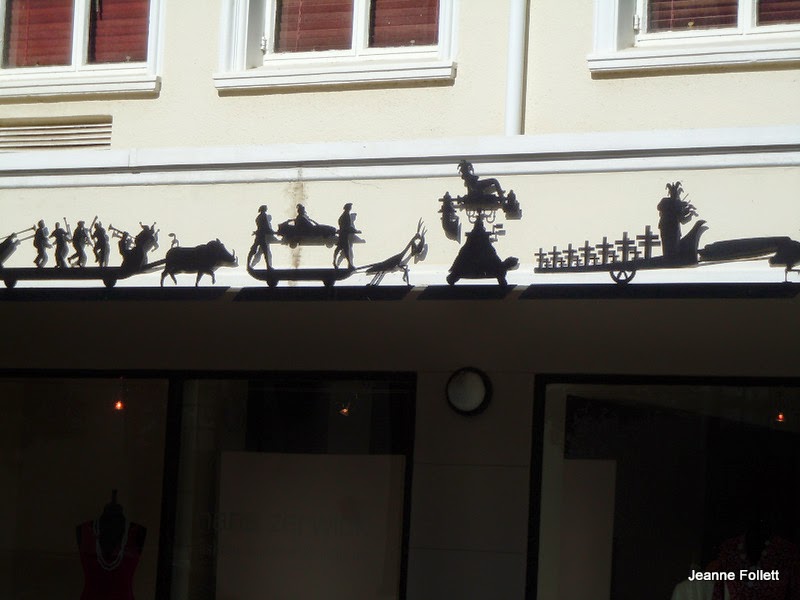 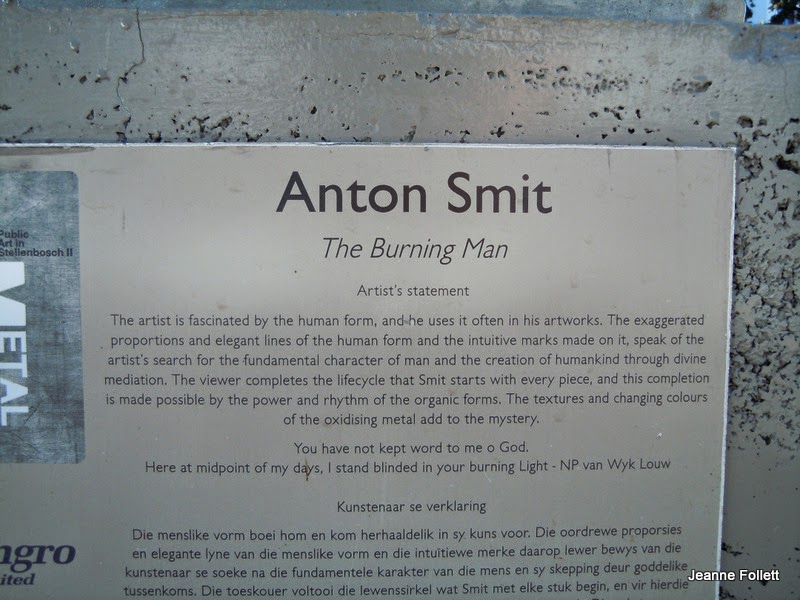 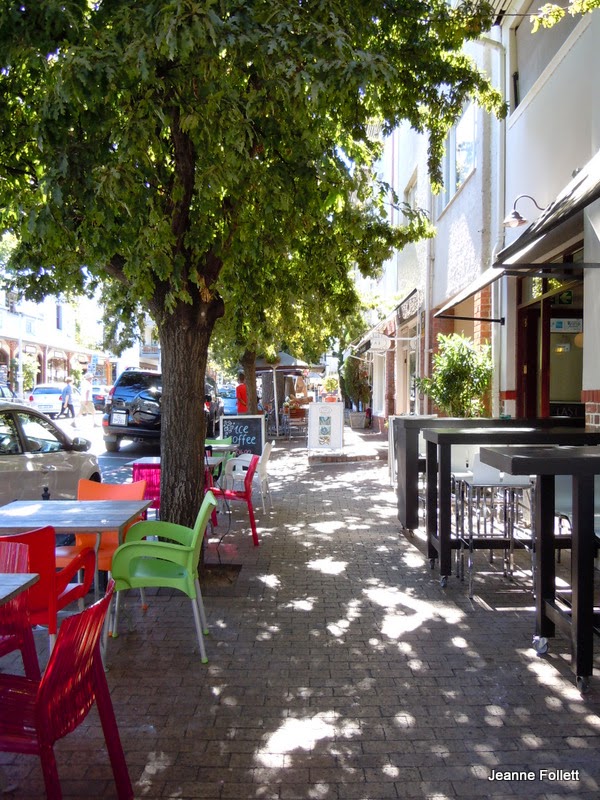 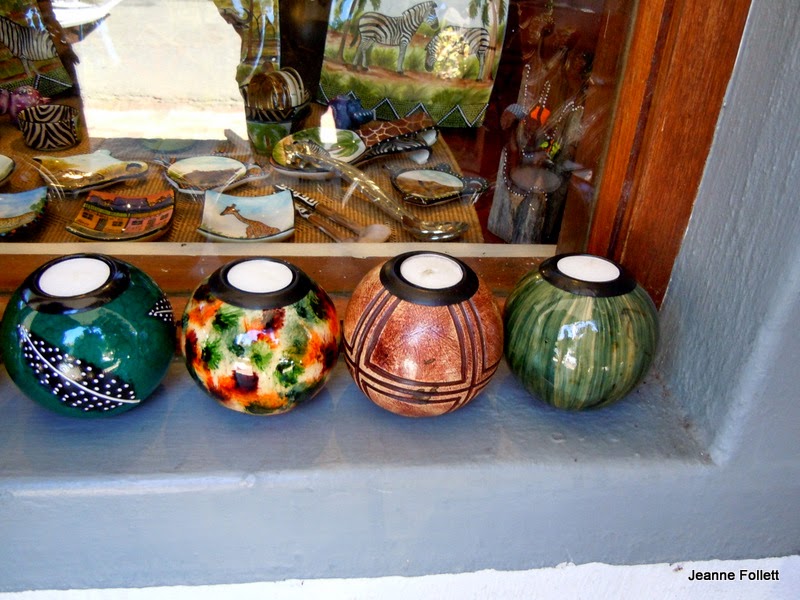 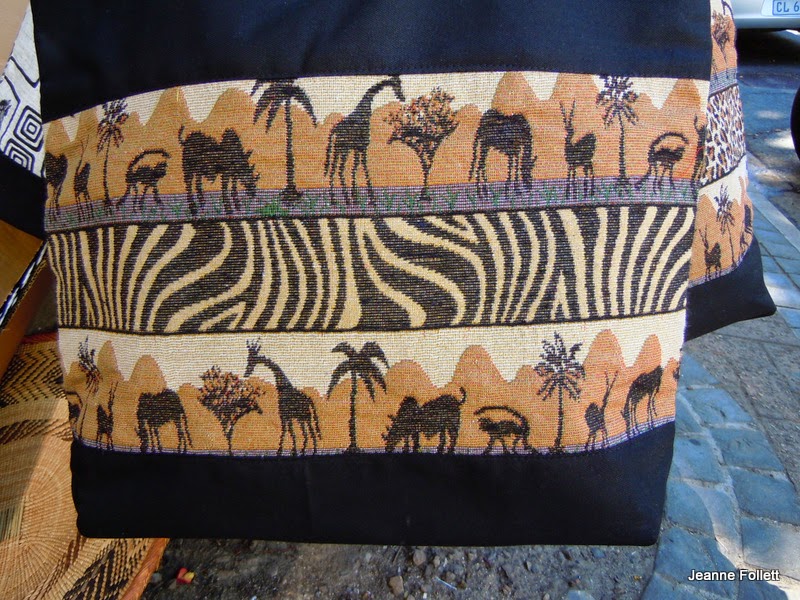 I went into a grocery store to get an idea of the culture. 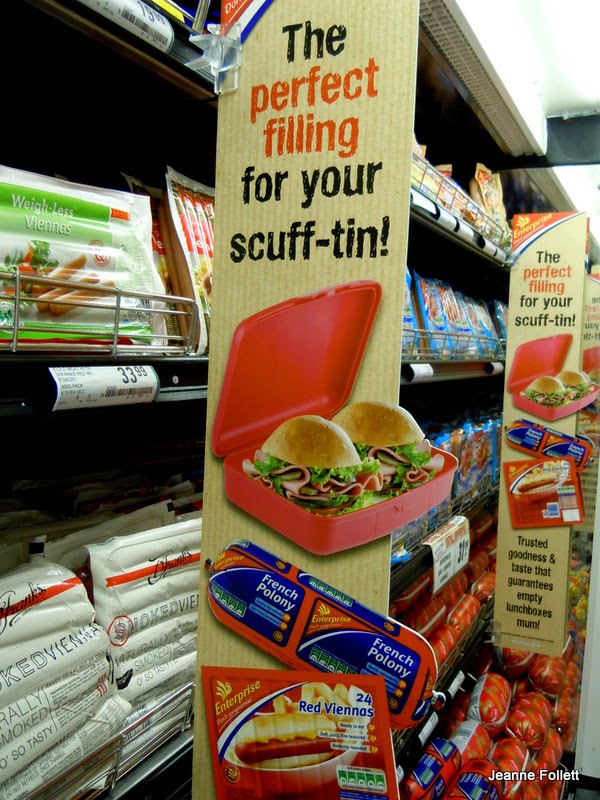 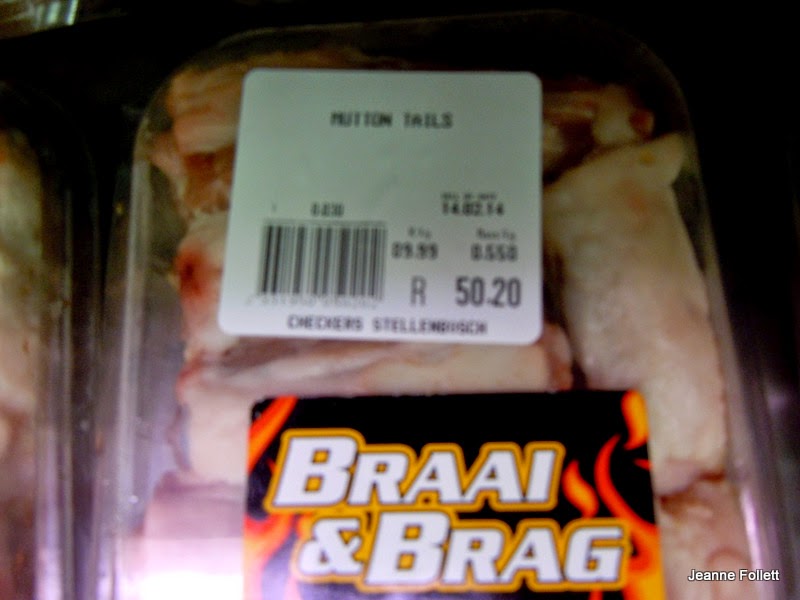 Our visit to Stellenbosch complete, we drive into the mountains, passing some spectacular scenery. 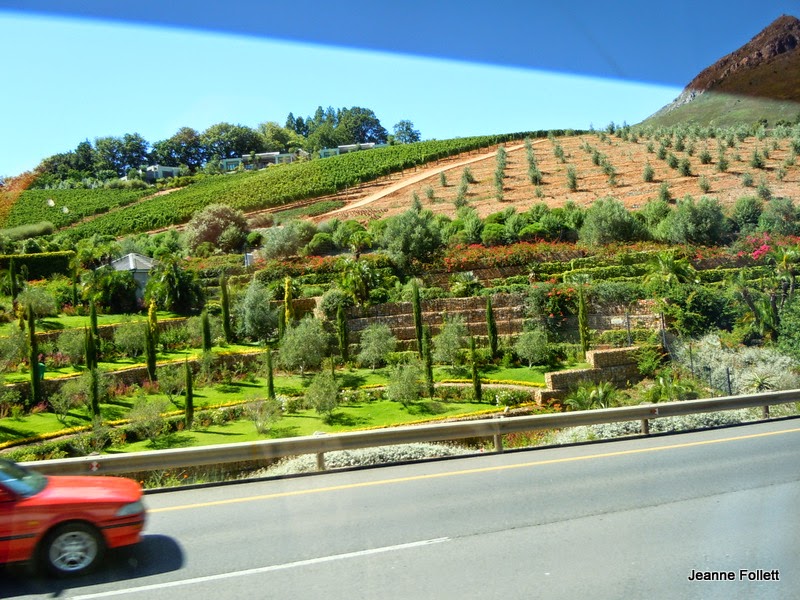 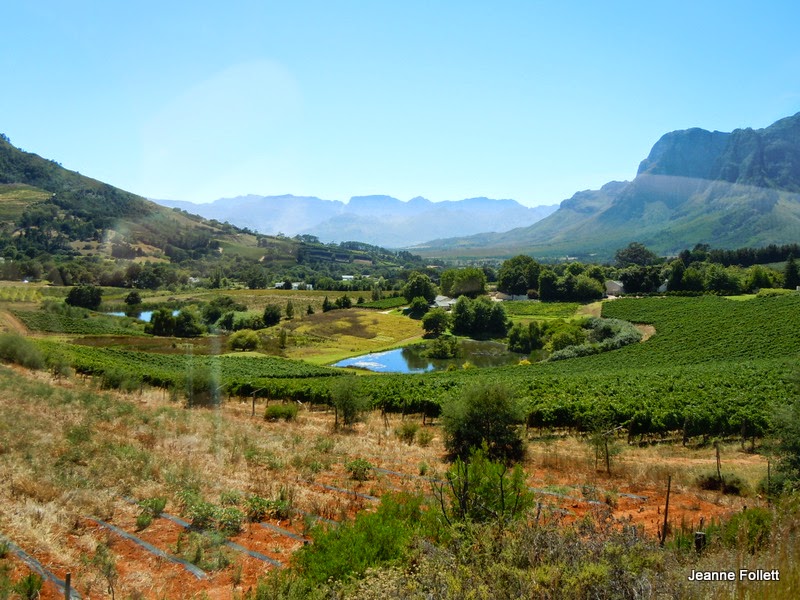 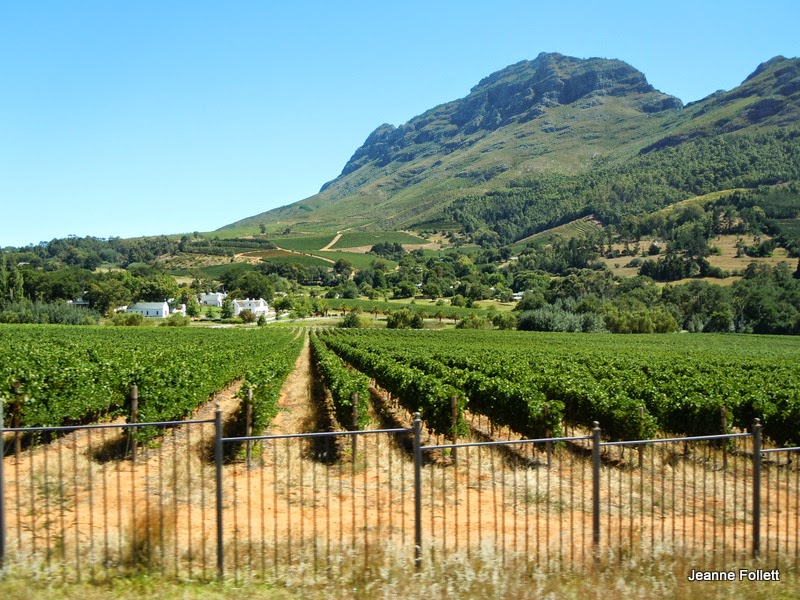 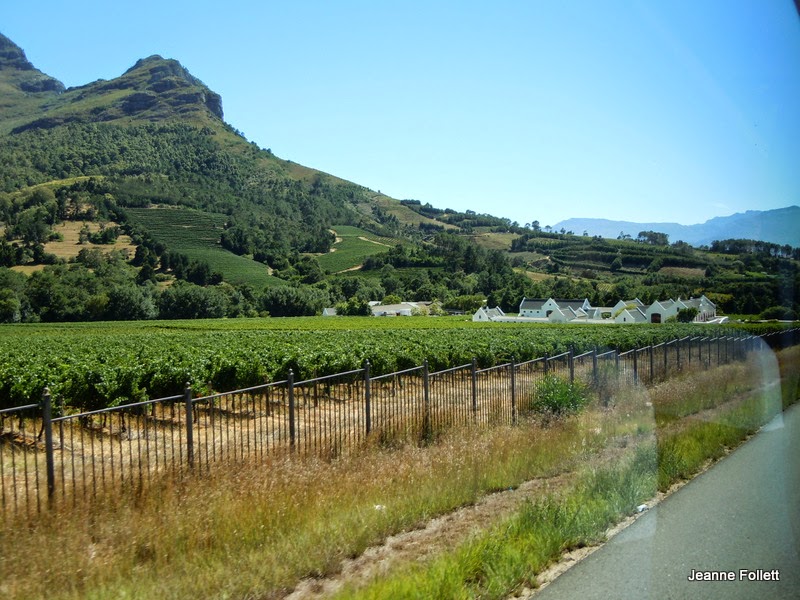 Eventually, we arrive at what is now a restricted historical site, Drakenstein Correctional Centre, once known as Victor Verster prison, where Nelson Mandela spent his last 14 months as a political prisoner of the apartheid regime in South Africa.   During his time here, he lived in a private cottage on the grounds and was allowed family visits.  Mandela’s imprisonment was extended because he refused conditional release. 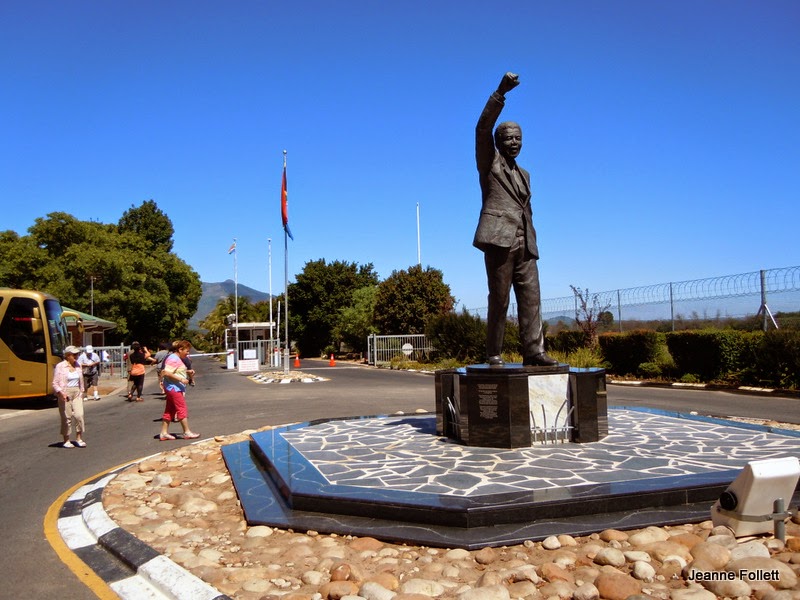 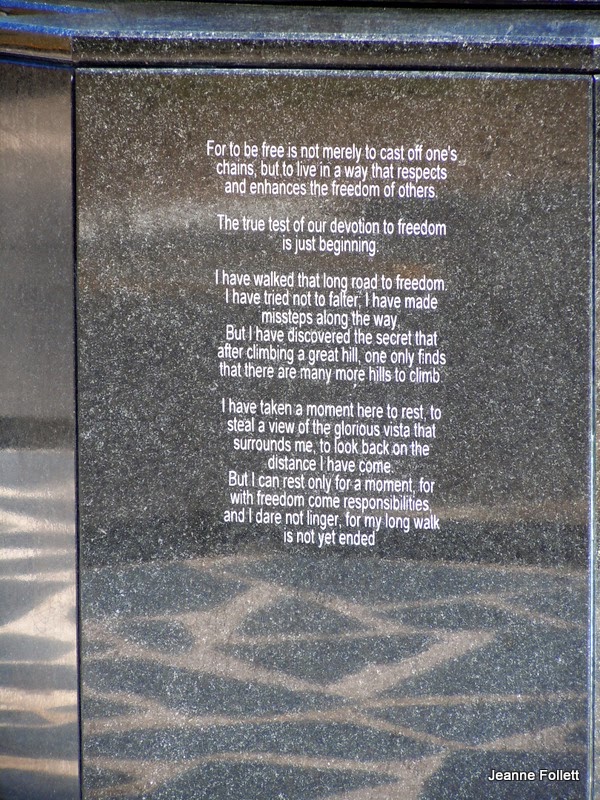 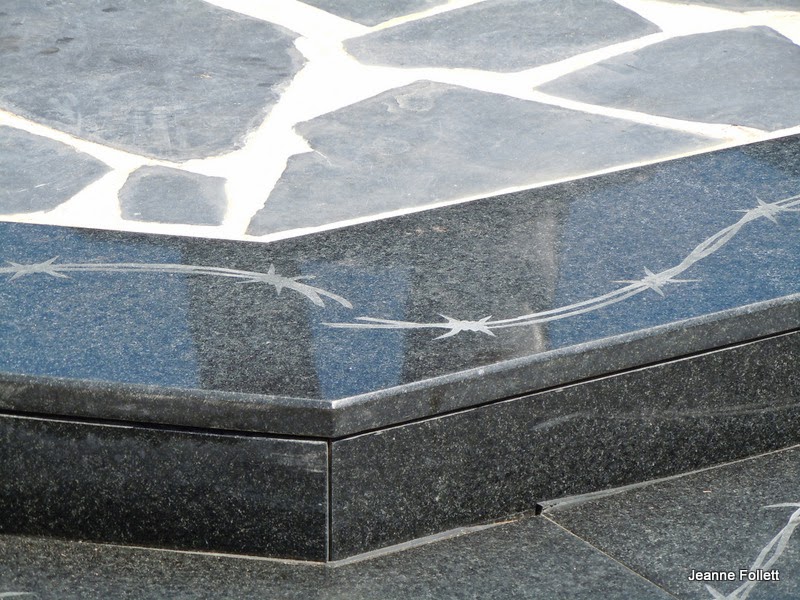 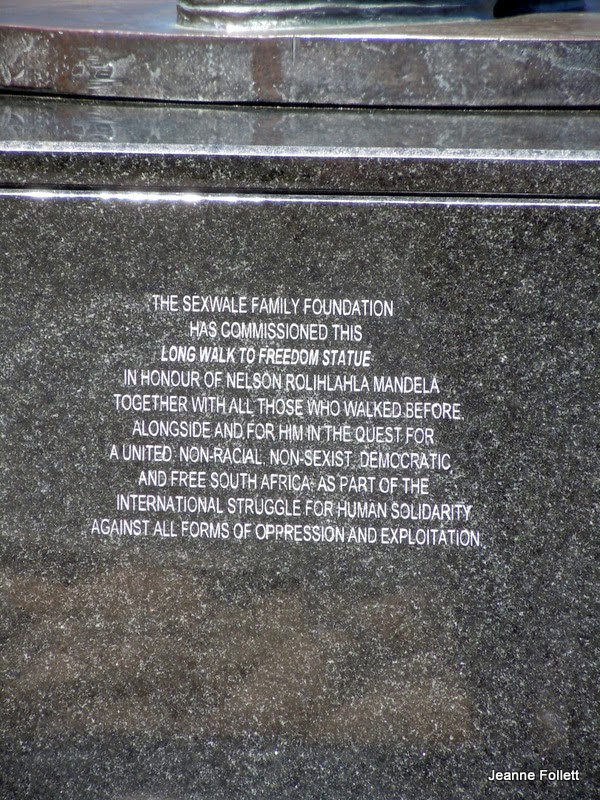 We pass an herb farm on the way to our next destination.   Brian pronounces herb, sounding the H and remarks, "Or, as you say it erb with a silent H' .  (In our country) we only have a silent p in the swimming pool."