Cue the music from The Twilight Zone


Yesterday morning I was lying in bed, awake and daydreaming, while I waited for the ambition to actually get up.

Into my head popped thoughts of my husband’s old black lunch box.   You know the kind—round top to hold the small Thermos bottle that was held in place with a clip and prevented it from falling onto the sandwich below.  I have no idea why those thoughts came to mind.

Then, last night I was standing beside the bed, pulling down the bedspread and arranging the pillows for a bit of reading before sleep.   Another thought popped in.   The expression “queer as a three dollar bill.”  Now considered a very non-PC slam against gays, the term used to refer to counterfeit currency.

That led to thoughts of the seven $2 bills, crisp, new, in numerical sequence that I once had.  I didn’t question why the expression intruded in the first place.

Two utterly random thoughts, neither related, and I put them out of my mind.

So, into bed I went.   I turned on my Kindle and began reading where I’d left off in the novel “Bones of Betrayal” by the writing team of Jefferson Bass, whom I’d recently discovered and really like, so much so that this is the fifth book of theirs in little more than a week.

The plot involves the Oak Ridge facility in WWII, espionage, and radiation poisoning, so while I was surprised when I read the following, I wasn’t shaken, as homosexuality was considered a grave security risk back then and could rightly be included in the plot twists: 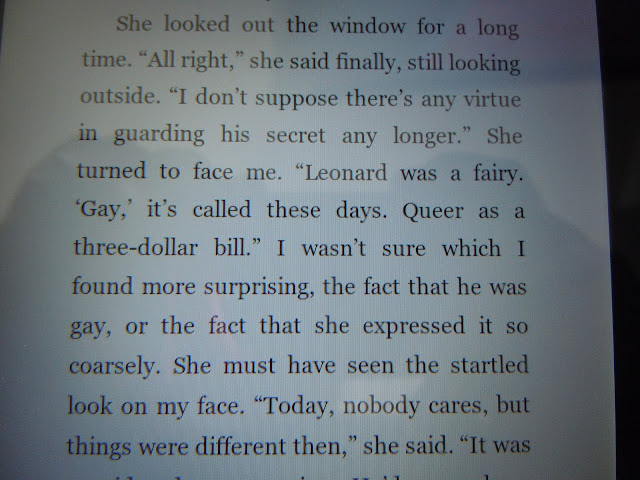 However, a couple chapters later I heard the theme from the Twilight Zone: 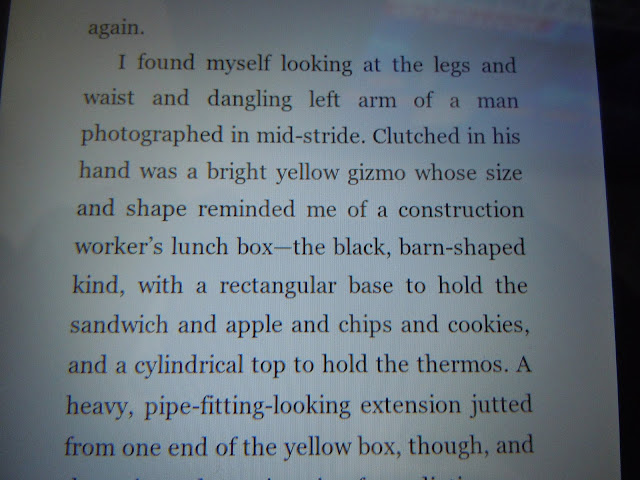 Ah, my, this kind of stuff happens frequently in my world.   When I was younger, it happened so often it scared me and I started ignoring it.   I was afraid I was causing some rather unpleasant things to happen.

Now, I rather welcome and enjoy it.