Mongolia, A Report from the Field: The People You Meet in the Darndest Paces, Part Three

We are just finishing breakfast at the Chinngis Khan statue restaurant, when suddenly Yusuf looks and acts as if he’s just seen Elvis. 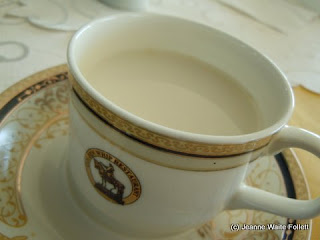 He has, in a way.  The Mongolian version of Elvis.

I ask what’s up and he whispers so softly I can’t make out a word.   He comes around the table and whispers, “That’s the most famous musician in Mongolia.”

Seated a couple tables away is a cheerful looking man named Dr. Jantsannorov Natsag, who is arguably the most popular musician/composer in the land.   He stands and shakes hands with various people, who obviously have arrived to join him for breakfast.   If this man isn’t the real Jantsannorov, but a look-alike, he certainly is treated like a celebrity by the others. 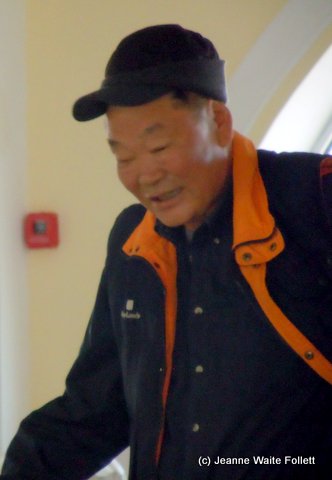 Yusuf almost has a panic attack as I go on a stealth photo mission.

Featured in many of Jantsannorov more than 300 compositions is the Mongolian mohrin khuur, or horse head fiddle, a string instrument with two strings and a bow.  Traditionally, both the strings of and bow used horse hairs, and generally preferred the hair of white horses for its better quality.   He has composed music for ballets, symphonies, soundtracks for more than 30 films, and so on. 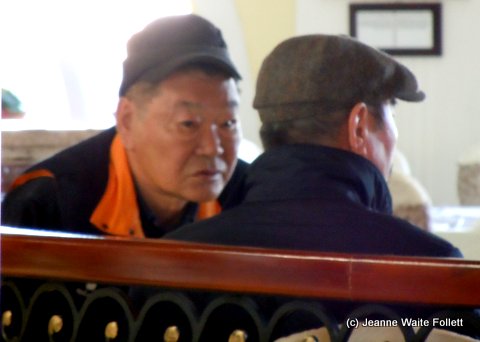 Jantsannorov’s most popular composition, Yusuf tells me  later in the vehicle as he brings up a You Tube video, is White Stupa.   I was expecting something like Chinese music which sounds atonal to the Western ear, but the music is lovely and I listen with closed eyes as it plays.

To listen to Jantsannorov's music: