Stop the World, I Want to Get Off 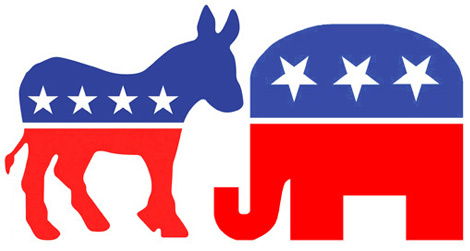 Oh, Dearies, this one is so pregnant with possibilities I think I'm having labor pains.

Seems someone started a petition to allow open carry of weapons at the Republican convention in Cleveland in July at the Quicken Loans Arena, which is usually a gun-free site.  Thus far, 20,000 concerned folks have signed the petition.

Now, you’d assume these weapons would be carried for self-defense, right?   Cleveland isn’t known for its pacific pastures and all, so one must take care when walking through the valley of the shadow of death.  Why, they’d be sitting ducks should a malcontent start blazing away with six-shooters.

Ah, but maybe there’s another plot in play here.   Is this a new way to select the presidential nominee?   A last man standing thing?

And how convenient is that venue?   Quicken Loans Arena?   Need a Quick(en) Loan for bail money?

Wait.   Is this another dirty trick perpetrated by the oppos?

In the meantime, Happy Spring! 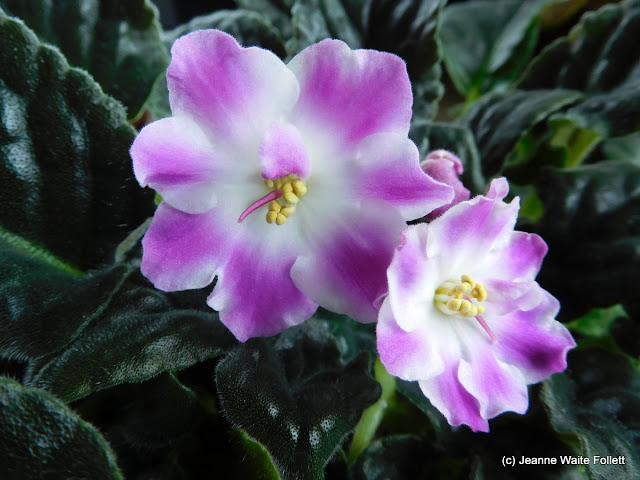 Email ThisBlogThis!Share to TwitterShare to FacebookShare to Pinterest
Labels: political