All this month I have been engaged in the War of the Printers.   That was as unwanted problem to come in the middle of a major project I am working on.

Thankfully, there is surcease from the battles.  It comes in the form of birds that visit my front deck to partake in the black oil sunflower seeds, the shelled and chopped sunflower bits, and the peanuts that fill the bird feeder and decorate the railing on the deck. 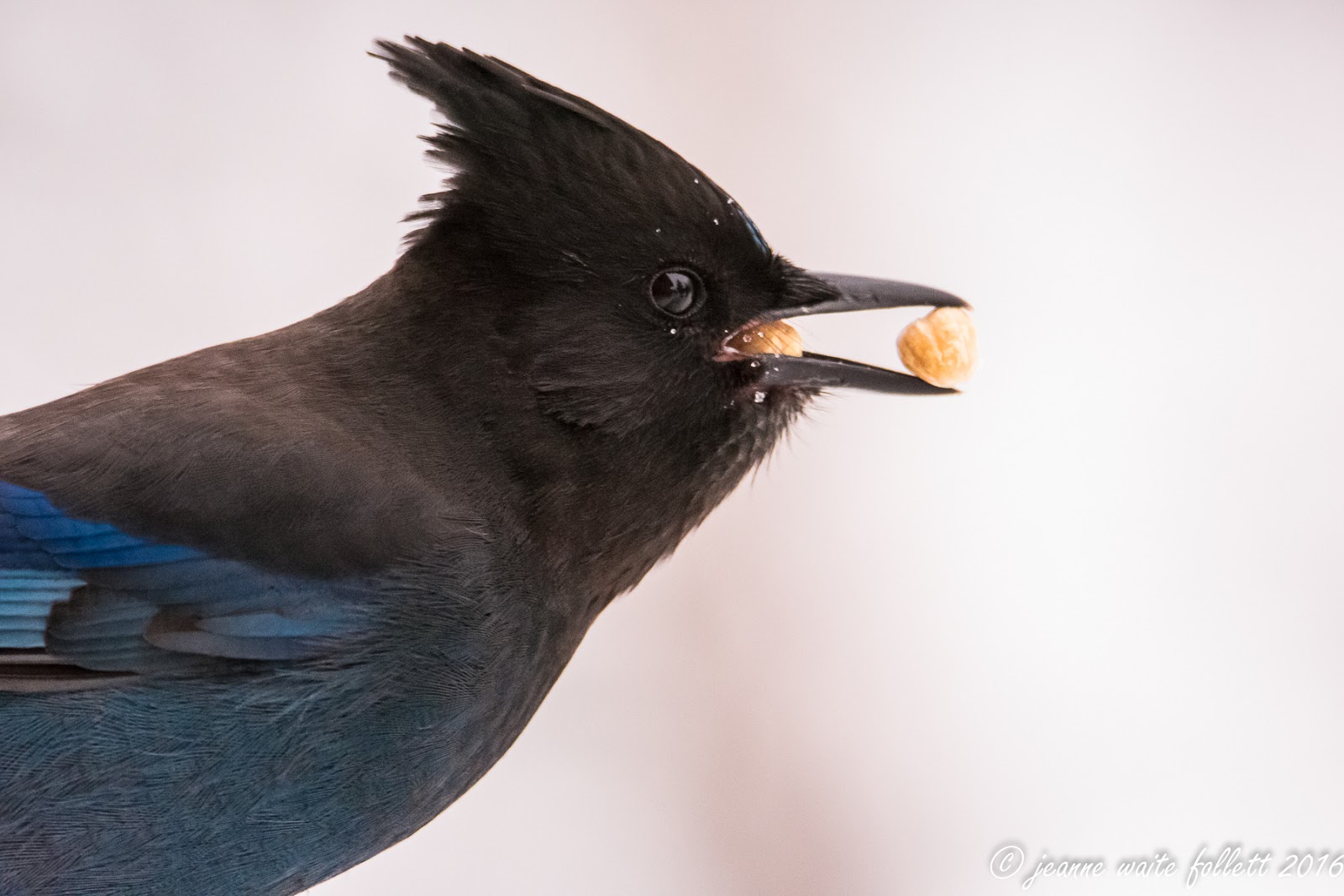 My problem with printers actually began a year ago when the one I had started leaving white lines through photos.   I tried all kinds of fixes and none worked.    Figuring it had reached its built-in obsolescence, I purchased another.


The new one operated fine for a brief time, but then it began to queque the print demands, leaving "communication" lost error messages, and printing white or black lines through  photos. 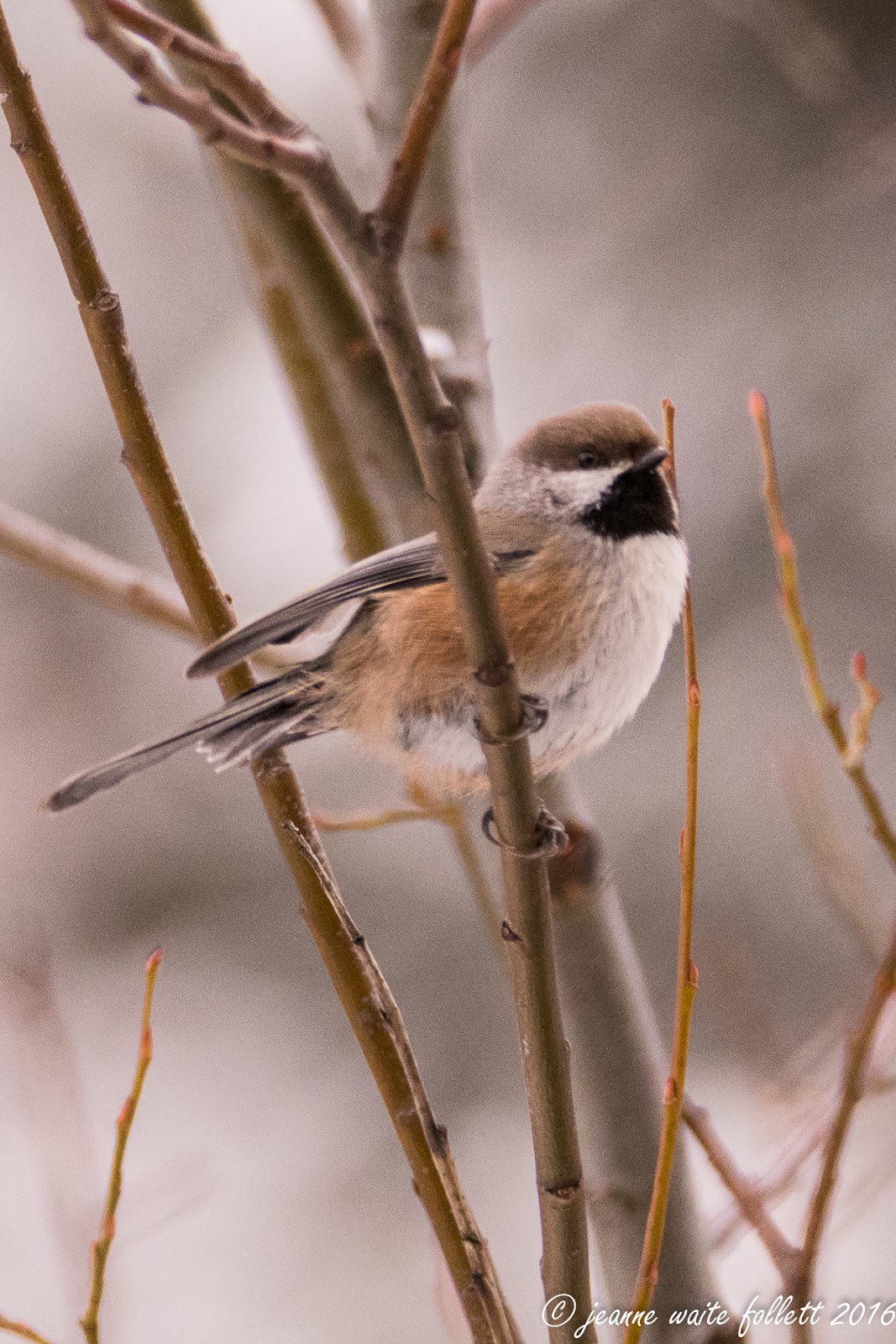 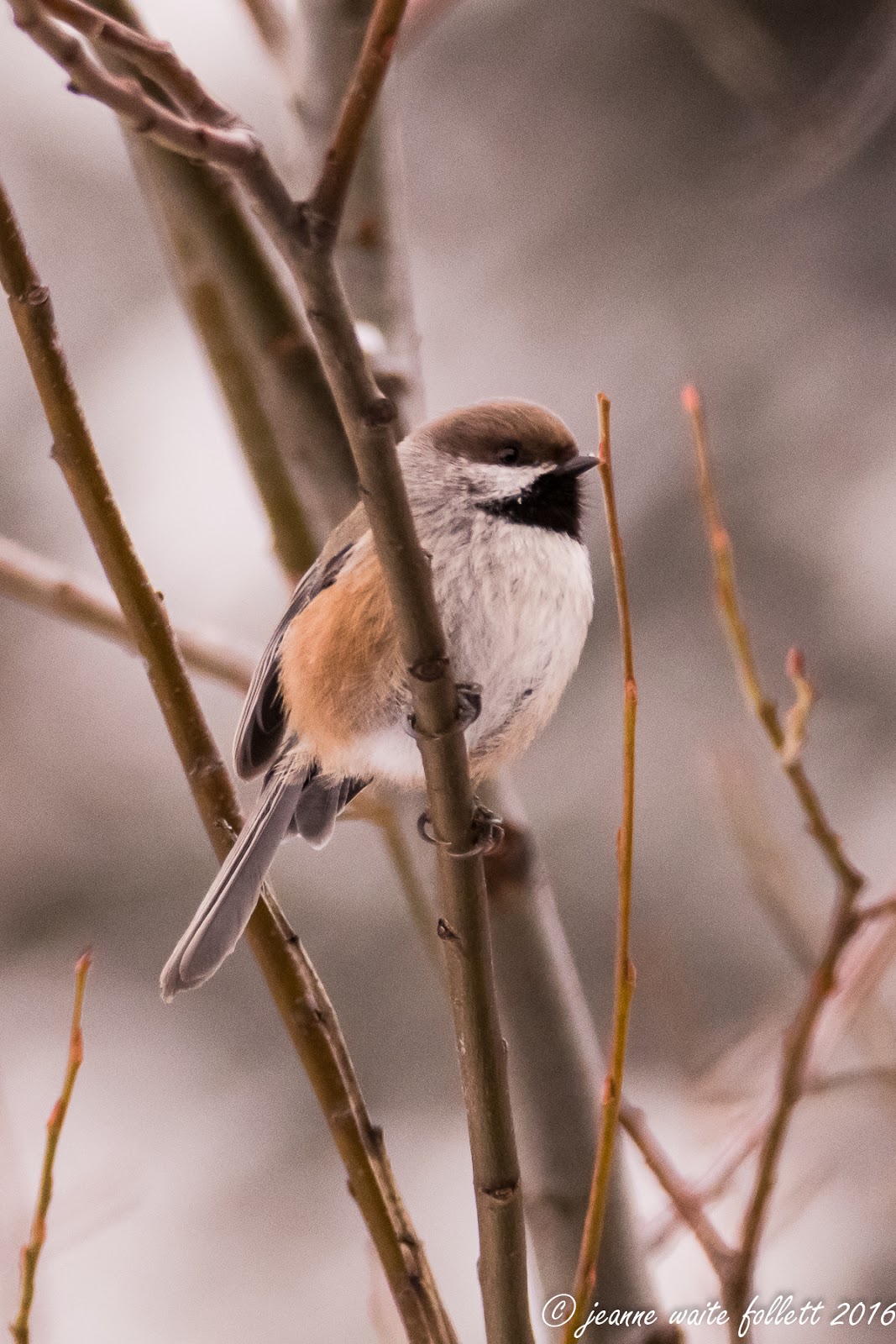 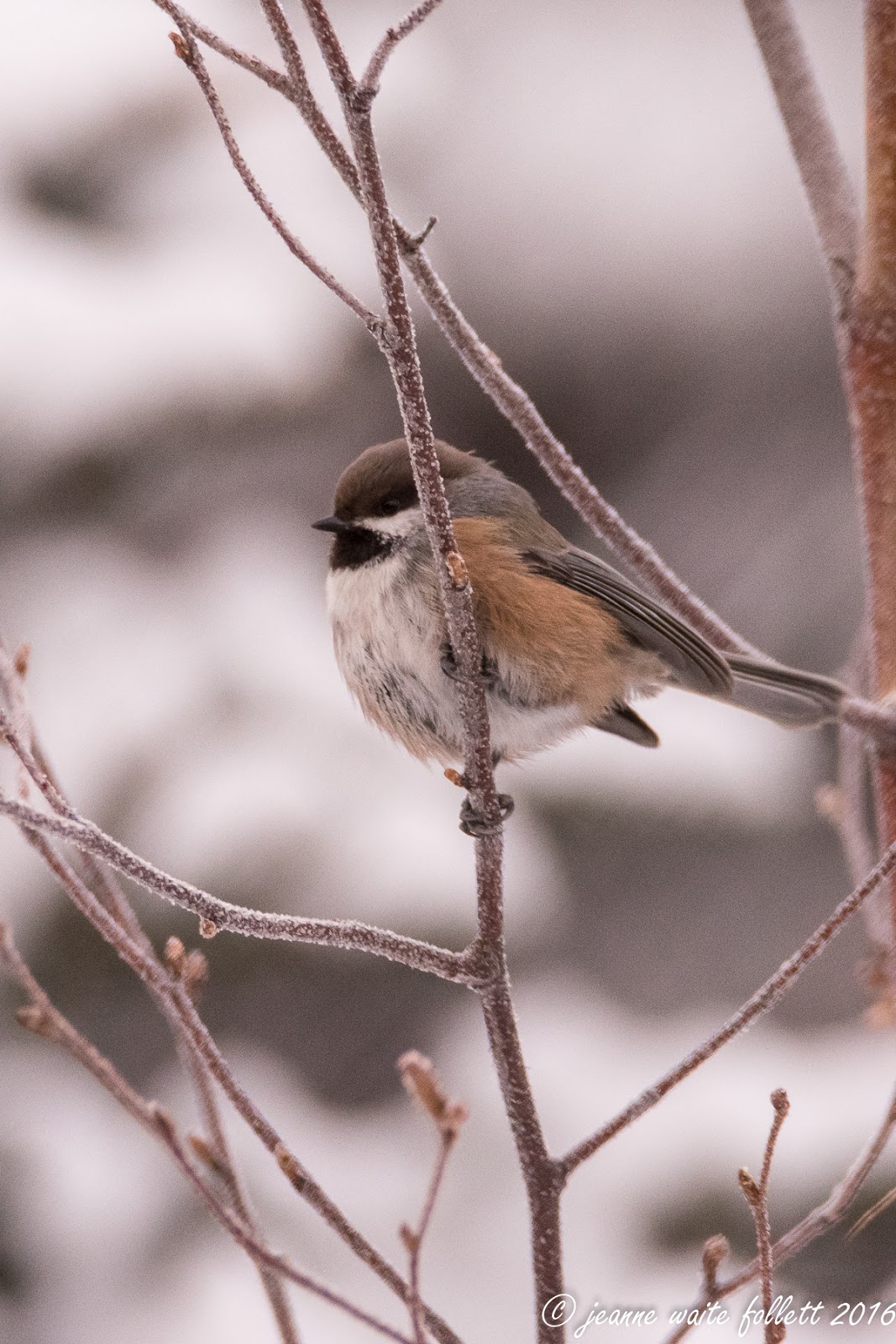 I'll make this brief and not describe the various skirmishes--and there were many--with several printers purchased and returned.   I'd rather look at bird photographs.

At length, I tried my old printer again.   With a new print head and genuine HP cartridges it began working fine.   Skirmishes over, the war won, and flocks of birds.

Does it get any better? 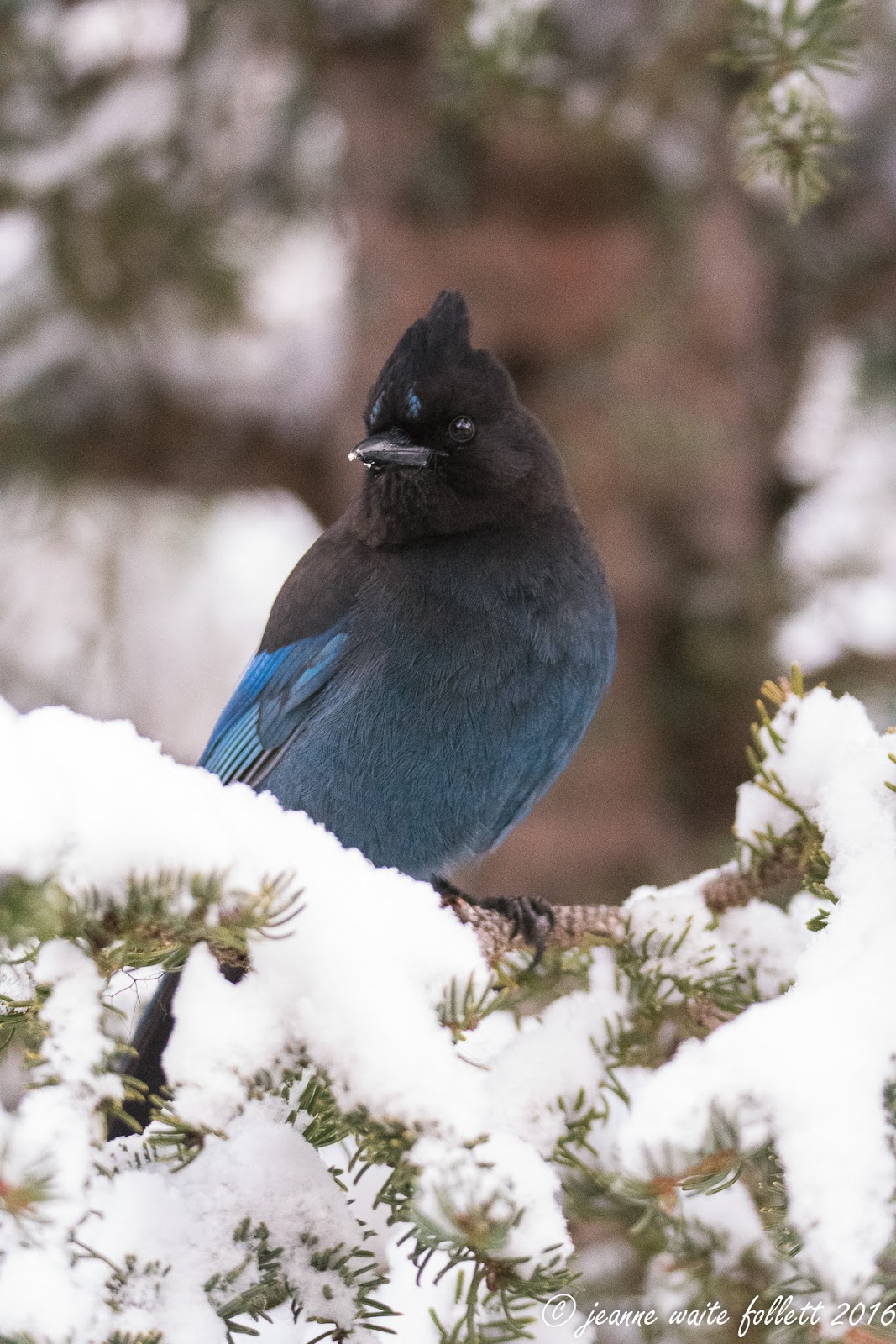 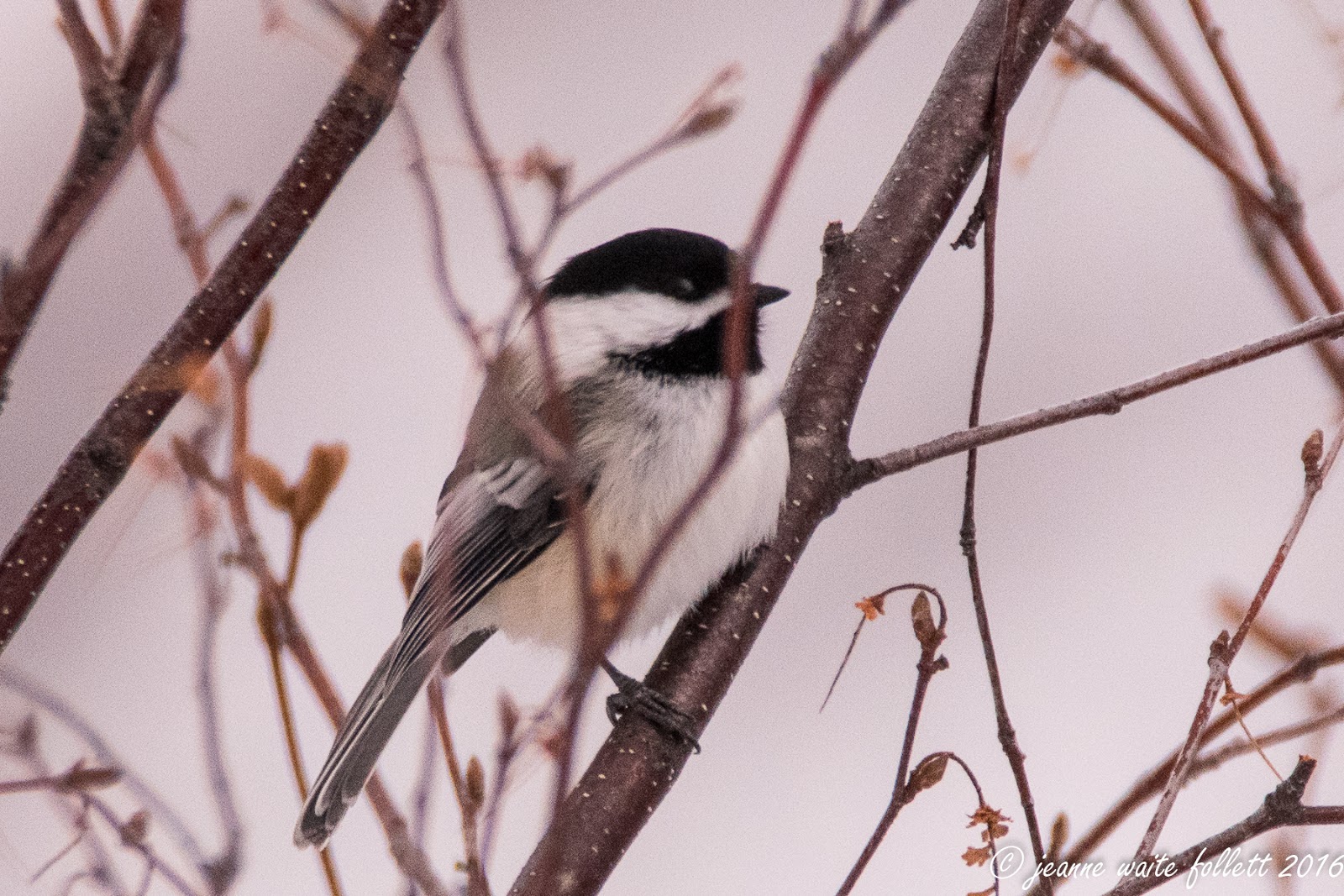 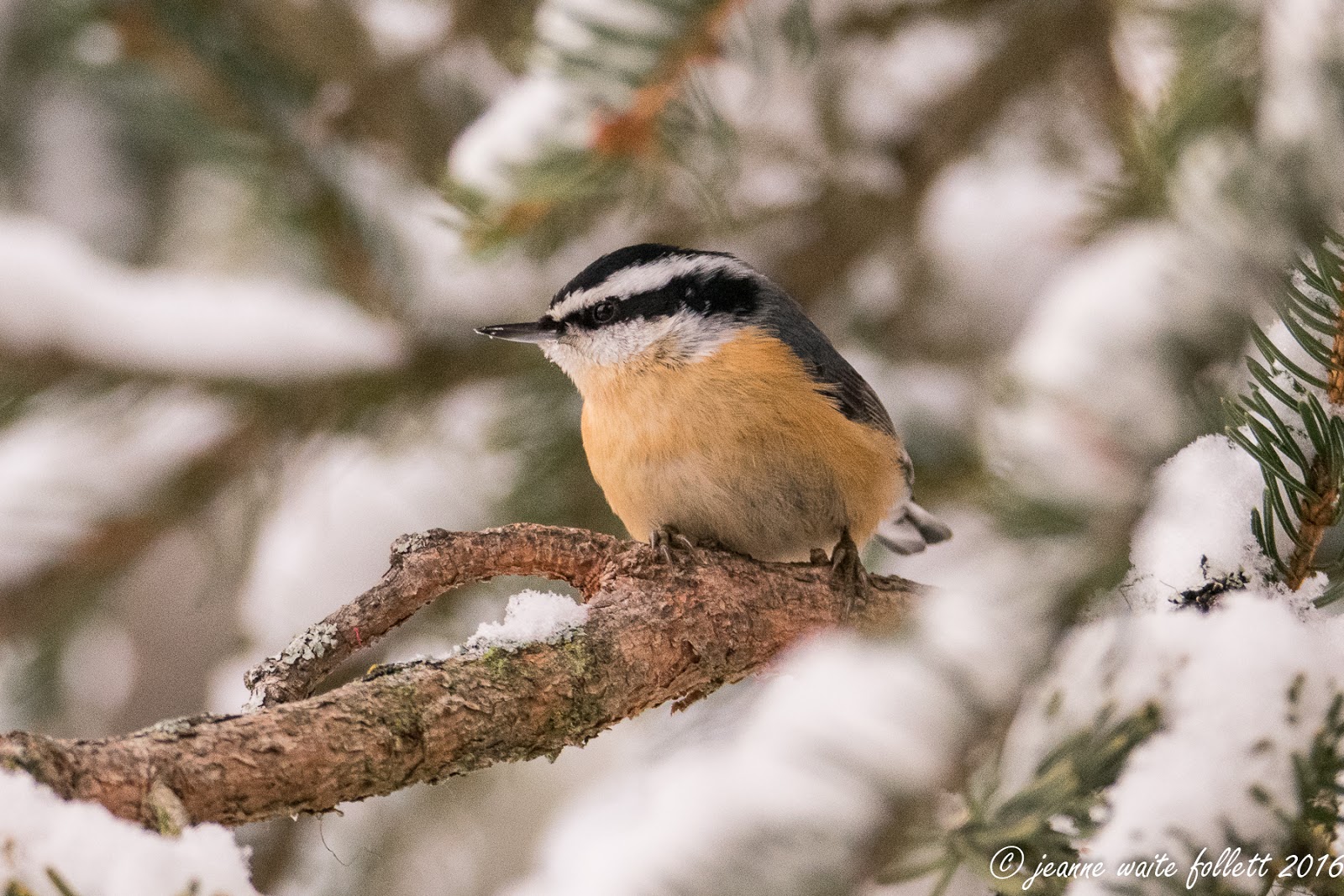