On a day when we said goodbye to one of our own and confronted our own mortality, we looked around at the large gathering and silently gave thanks for those still with us.

The hugs were prolonged and sweeter than wine, the hands offered for greetings were held in two hands.

Perhaps by holding onto each other a little longer, we think we can hold off the inevitable and delay another such gathering.

And then we danced the polka, because that it what he would have wanted for us. 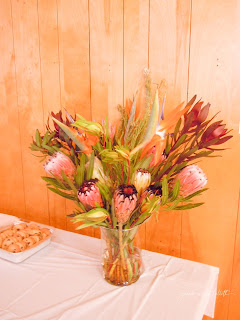 People say nice things about you when you're dead.

Thus it was Sunday afternoon at a large gathering. Friend after friend spoke in glowing comments about the deceased—what a nice person he was, what integrity, what humor, never met a stranger, what a big heart.....

And then it was time for his dearest friend to speak, a friend who had played music with the departed, who had been partners with him in a construction business, skied with him, drank with him, laughed with him.

He took the microphone and walked to the center of the dance floor:

“I’m not sure we’re talking about the same person....”

And that’s why they were friends for six decades.