The Joke's on You, Mother Nature

I woke before the alarm clock went off.  In the early dawn,  I took one look out the window and immediately wanted to go back to bed until next May. 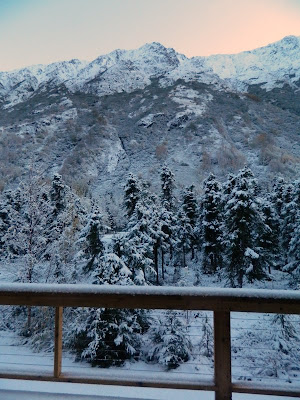 Not funny, Mother Nature.  Not funny at all. 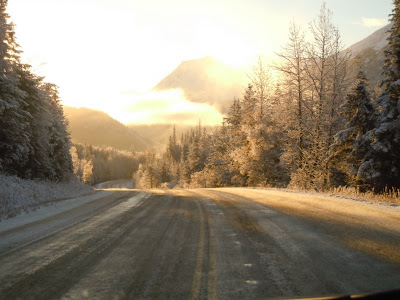 Alas, hibernating for the next six months was not an option.  I had to run the mail route today and that white stuff drastically changed my plans as to how I was going to do that. 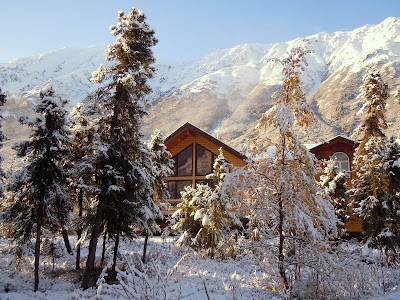 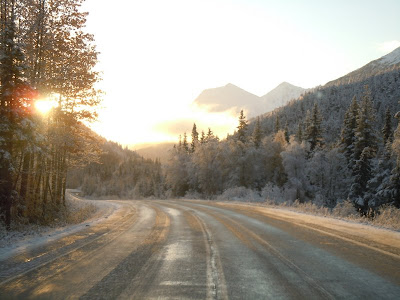 Very nice.  Not the wet black ice underneath, though. 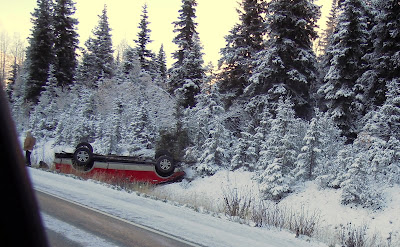 Let's just say the drive was a bit interesting.  No, that's not my truck upside down in the ditch. 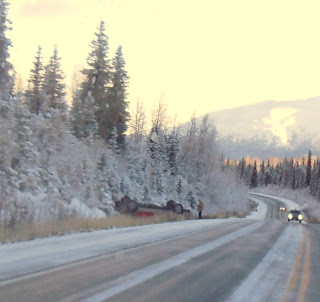 I made it to the post office in Hope just fine--45 mph for the first 20 miles, then smooth sailing after that. 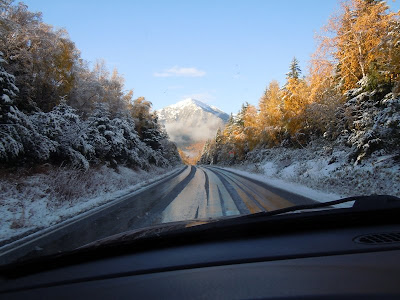 Two hours later, the truck is still there and it's occupants were walking around, waiting for the wrecker.   Two miles down the road, another vehicle was upside down in the ditch. 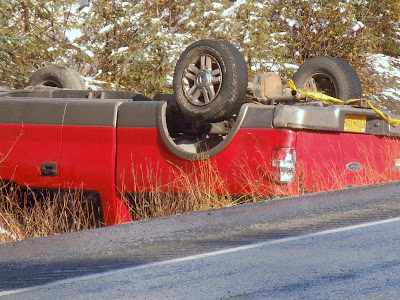 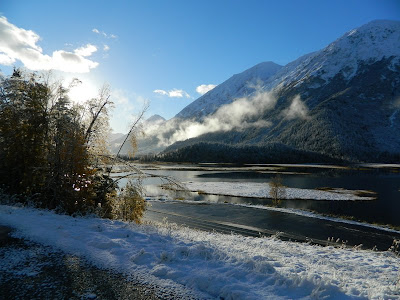 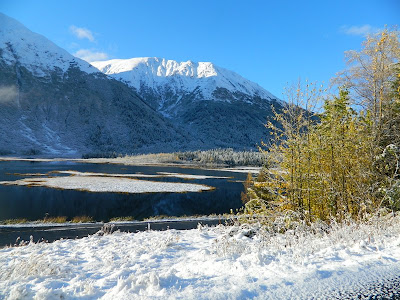 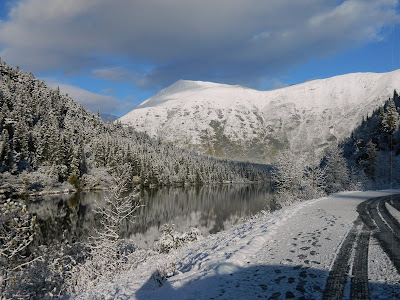 Jerome Lake was beautiful, too. 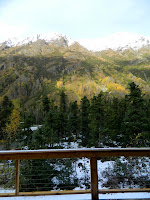 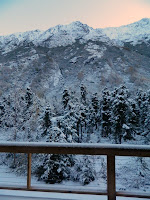 By afternoon, most of the snow was gone, as you can see in the above pictures.

So while Mother Nature played a trick on us by dropping the first snowfall two weeks earlier than the average date, the joke was on her: 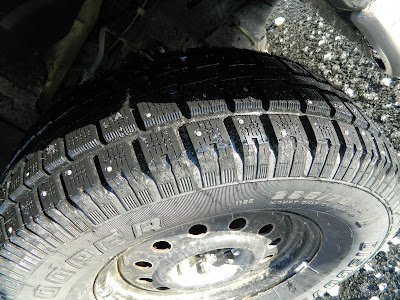 That's right.  Brand new studded snow tires that I just bought Monday  to take advantage of a sale.  Joke's on you, MN.  You thought I wouldn't be ready, didn't you?

Wait!  Didn't someone once warn that it wasn't nice to fool Mother Nature?
Posted by Gullible at 7:41 PM