I posted a few new and old photos of Turnagain Arm a couple days ago.  Shirley asked for summer photos.

To find them I had to fire up the PC which runs at the speed of evolution, probably because of the tens of thousands (literally) of photos on it.  It's pretty frustrating to use.  It sped up a bit after I deleted more than 5000 old e-mails, but....  It will not multitask.  It freezes instead.  The only solution is to rip it out by its roots and knock some sense into it.

Anyway, I braced the evolutionary process and found some summer photos.  I know there are more on there, but I can't find them. 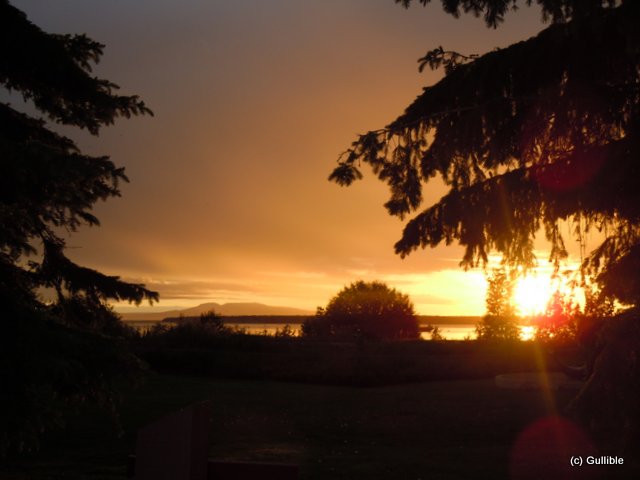 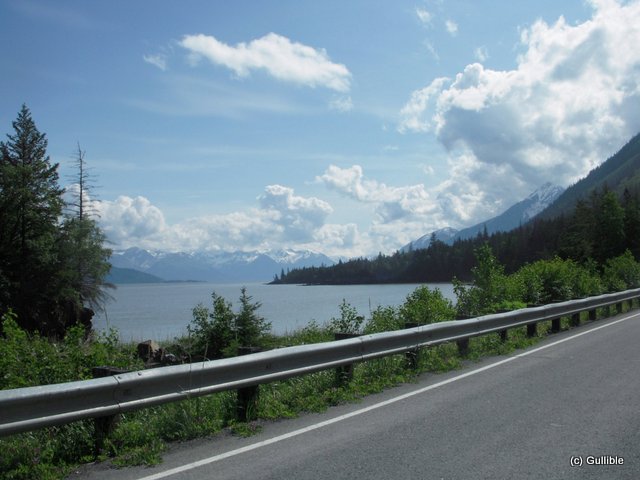 And, because I found it, here's another winter picture: