But, I might have just found my next avocation:   Tour Guide.  It seems to suit me, showing off the parts of Alaska I love the most.  It was something I never took time to do in earlier years, though I always said that one day I was going to get some kind of floating device and paddle around Tern Lake.   I did.

I also said I would take a drive simply to check out the roadside wildflowers.   I finally did, but it involved walking and picking up litter at the same time.

So, when Linda came to town from California, I dropped any thought of chores and took off to show her around and have fun.   I met Linda a few years ago when I joined a Road Scholar (nee Elderhostel) group in Marble Canyon, Arizona, and we hiked the Vermillion Cliffs, Cathedral Wash, and Waterhole Canyon.

It's hard to find a photo with Linda in it, because Linda's a photographer and she was usually focused on something other than what I was taking snapshots of, but I found her.   First in a group shot:

And again in a slot canyon.  Note all the photographic gear. 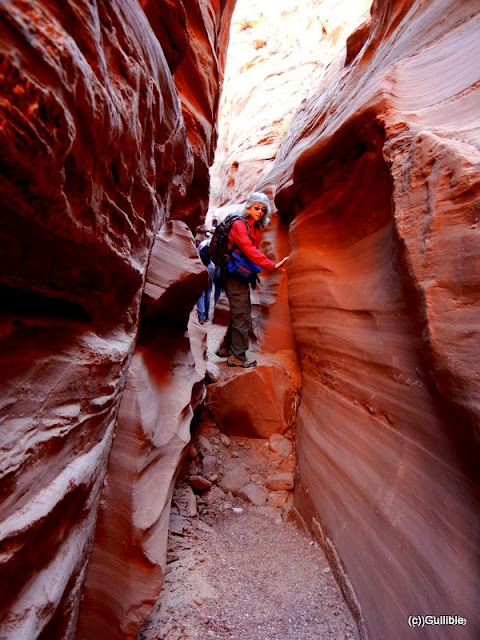 Back to Alaska.   I picked her up at a B&B in Seward and we drove 60 miles to Turnagain Pass to see wildflowers. 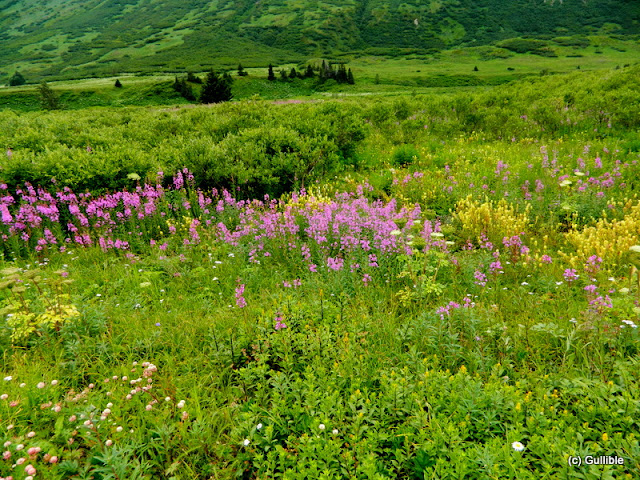 The chocolate lilies had gone to seed, but I found a few for her.   Here's Linda taking photos. 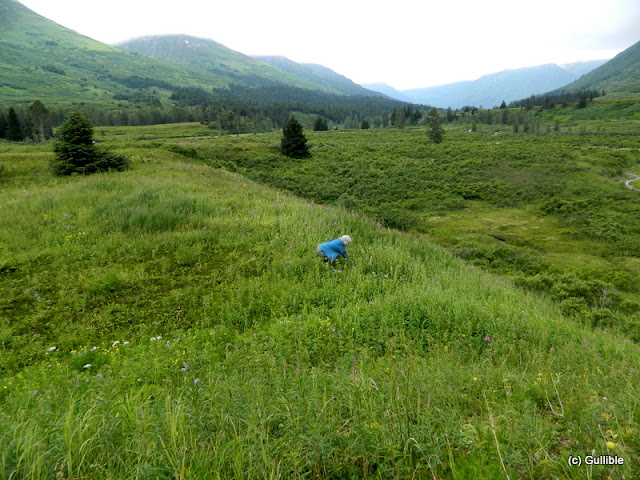 And her shot of a chocolate lily: 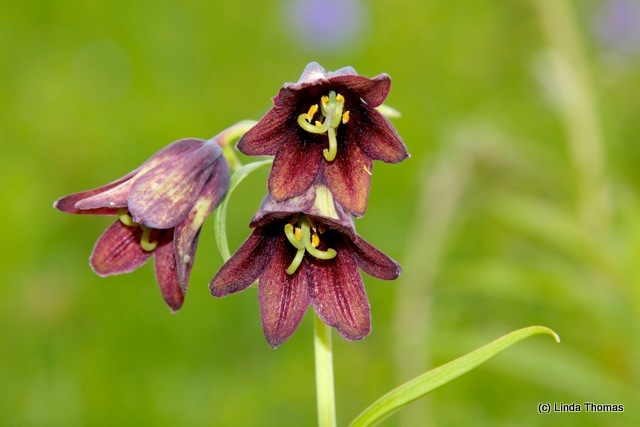 Then we backtracked 10 miles and took the 16 mile Hope cutoff (gee, I think they call it the Hope Highway now) to the little town of Hope and it's gold-mining heritage and century-old cabins. 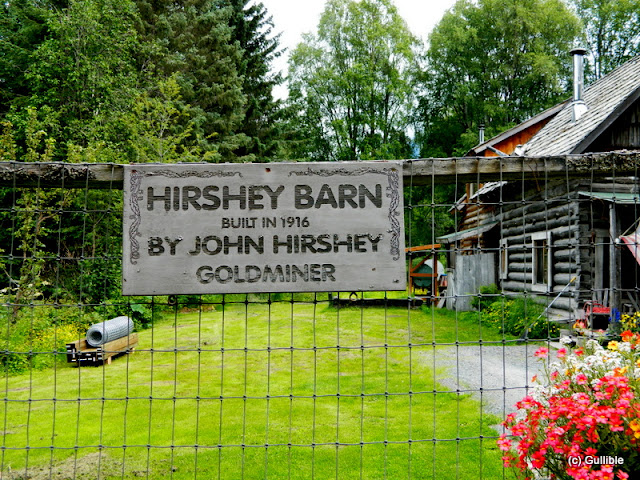 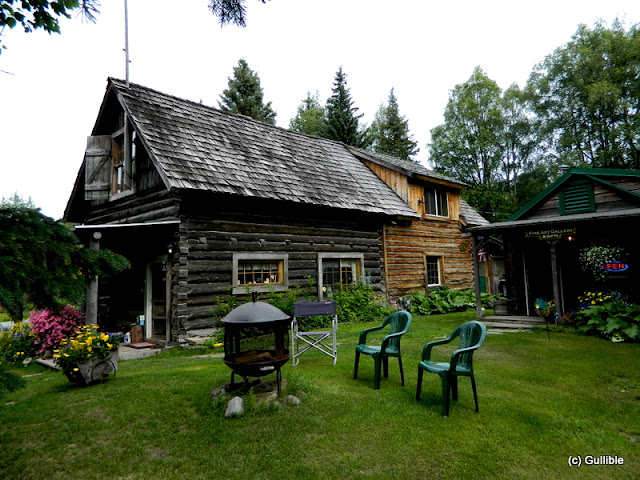 Lunch at the Sea Breeze was a treat. 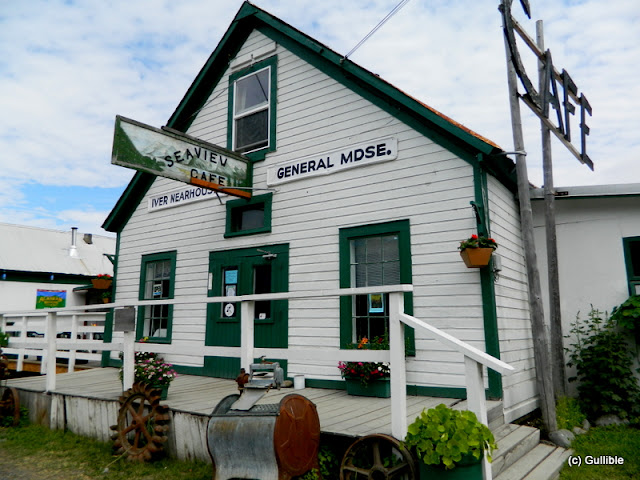 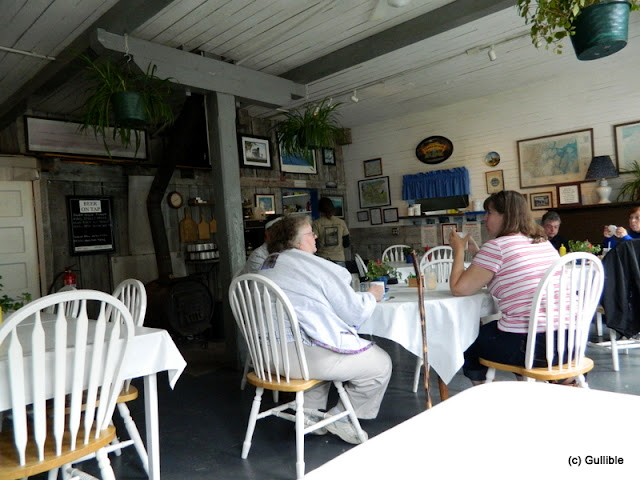 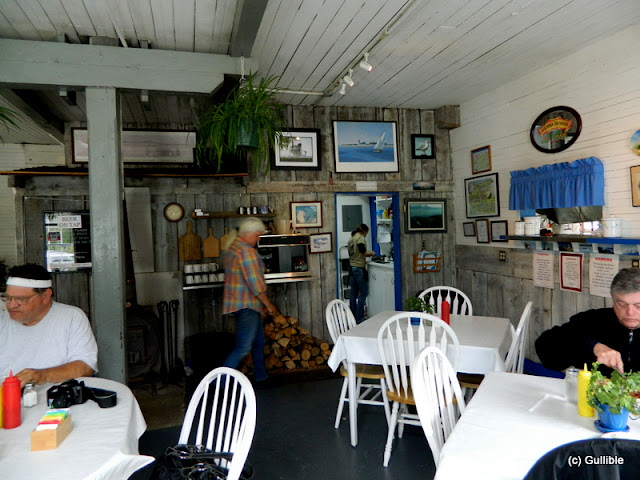 After lunch, we stopped by the Hope Museum with its old cabins and mining displays.   And that's where I ran into Billy.   The last time I saw Billy, he was lying in a hospital with two broken legs from having a tree fall on him.


Now 87, he and his wife Ann, who is Hope's now-retired long-time postmaster, volunteer at the museum.   Billy, now 87 years old, cheerfully showed us around the various buildings and displays. 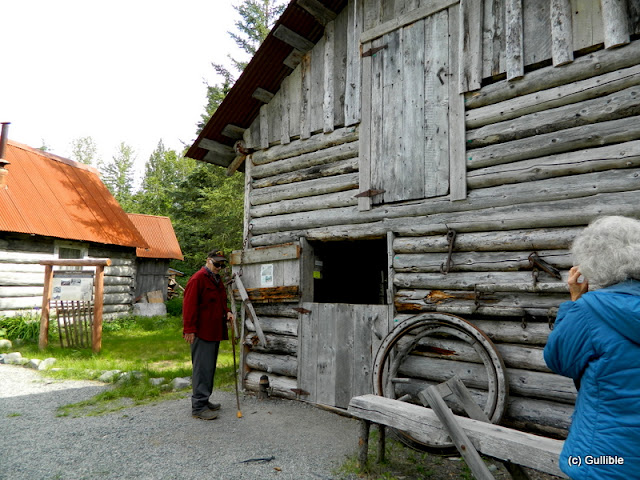 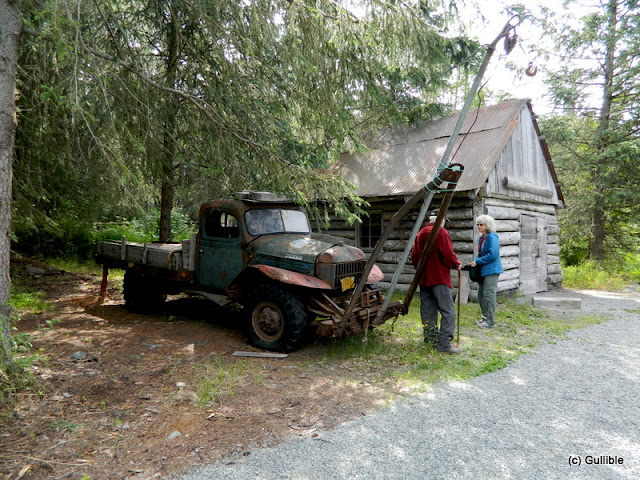 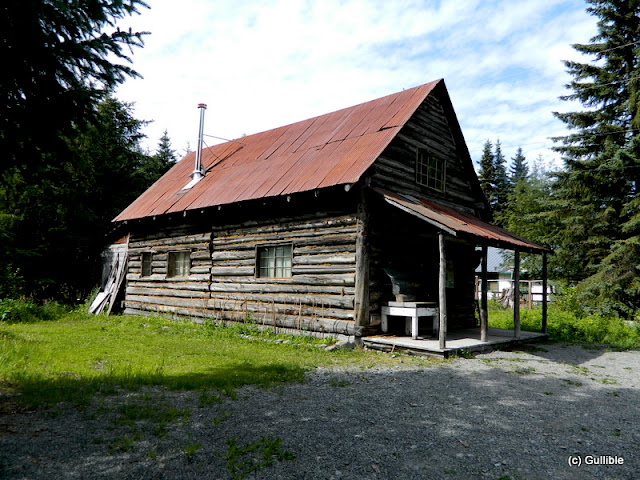 This next photo is iconic of the most necessary and widely-used items in bush Alaska--the 5 gallon Blazo can of white gas and the box it sits upon.  The Blazo was used in Coleman lanterns and to start fires.  Then the cabin was opened, flattened and used as roofing shingles.

The box?   The box, which held two square cans of gas,  became kitchen cabinets, furniture, inserts in horse panniers, and any number of ingenious uses.   I'm sure many are still in use in remote areas, and those lucky enough to still have Blazo boxes guard them jealously.

Bush pilots loved how easily they could be transported, safely utilizing every square inch in limited cargo space. 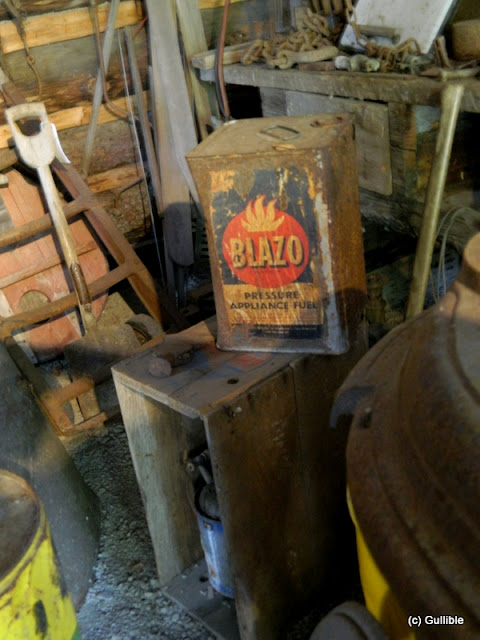 We moved on through the museum cook house.

Barrel stoves were/are a common wood-burning heater, but this one takes ingenuity to new heights.

Wleded into the interior is an oven, now missing its door.   Some barrel stoves had a flat plate welded to the top on which cooking pots could be set.   That might be what this plate with its two holes were for, though I'm not sure what the purpose of the underlying screen was.   By the time Linda and I got this far, Billy's wife was calling to him to lock up the buildings.   It was quitting time. 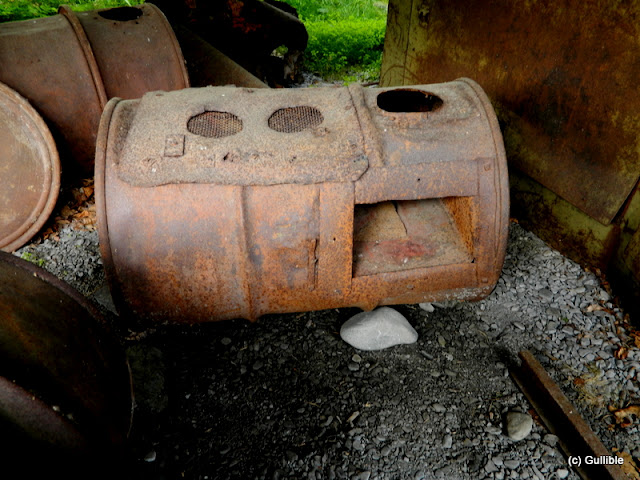 It wasn't quitting time for Linda and me, though.   We got back in the car and headed south to the Kenai River for an evening of relaxation interspersed with adrenalin-pumping adventure.   For me, that is.   Linda kept her eyes closed at those times!


A photo stop at Summit Lake for Linda: 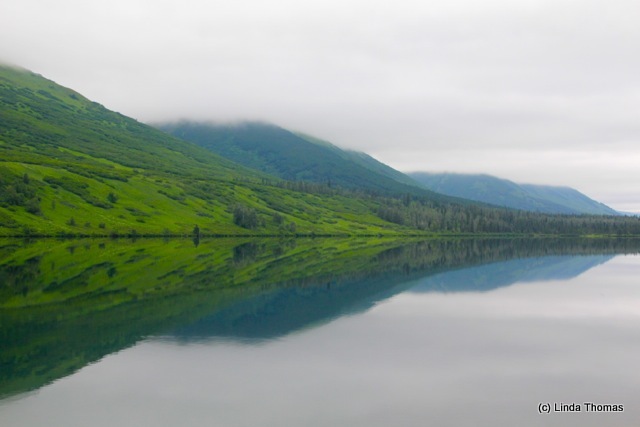 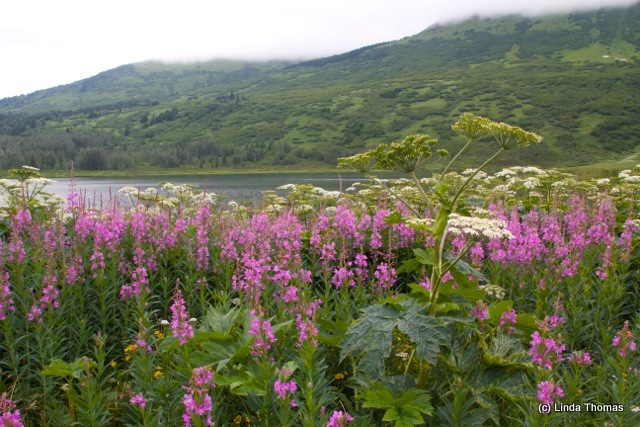 (to be continued)
Posted by Gullible at 2:59 PM