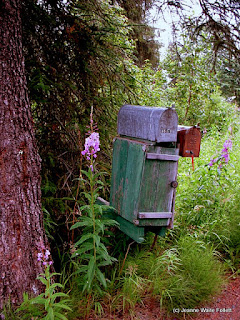 For the past eight years, I have worked an occasional day for Erin, my friend who had the contract to deliver mail for the U.S. Post Office.  She was known as a contract carrier. 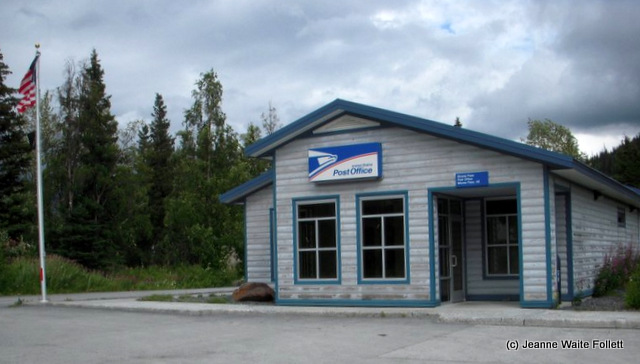 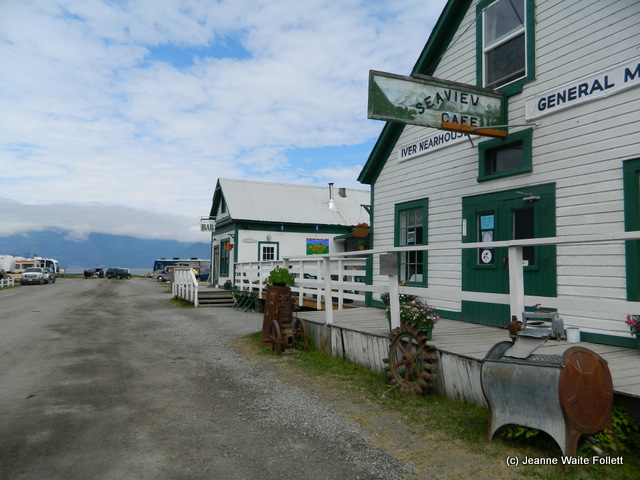 In order to work for her, I had to have a urine drug test and be fingerprinted.  (I've been fingerprinted in the past for security clearances, so my prints are on file.)    I was issued a badge and when Erin needed a relief driver, I  picked up a batch of mail and packages destined for the village of Hope and headed off, also delivering to rural mailboxes along the way out of Moose Pass. 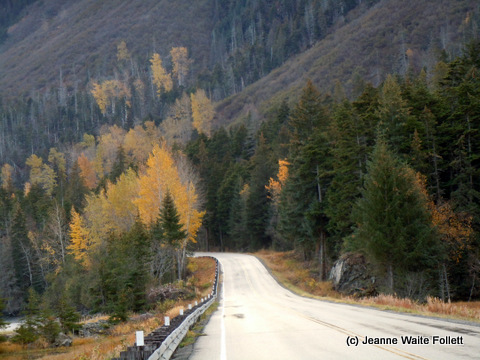 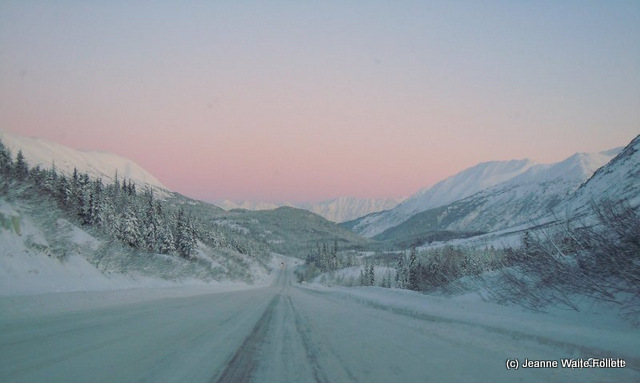 I left Hope with its out-going mail, as well as for mailboxes on the Hope route. 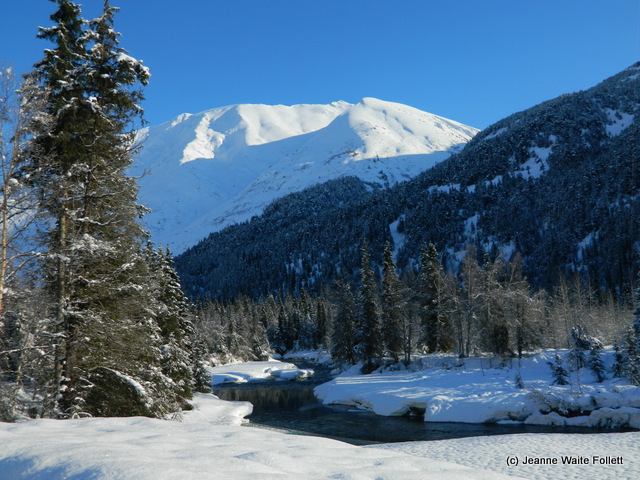 Then I went to Cooper Landing, picked up all the mail and packages on that route, and delivered them.   I finished the route at Moose Pass, where I dropped off Hope's outgoing mail.   About 130 miles of scenic driving, summertime traffic, and the infrequent white-knuckle drive on the Hope Highway. 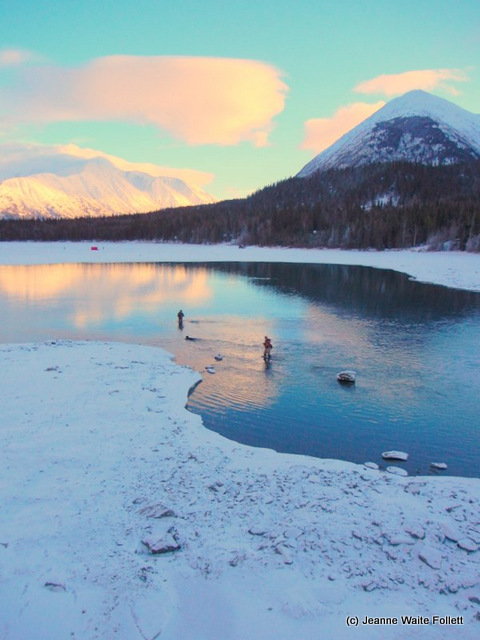 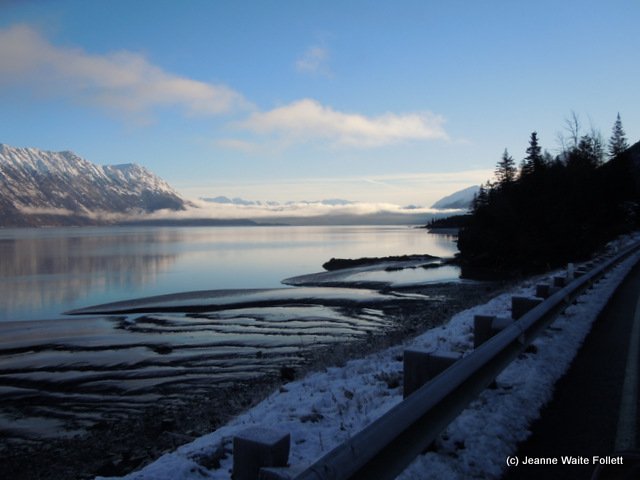 Erin recently decided not to bid when the contract came up for renewal, but just before that date, the post office issued me a new badge. 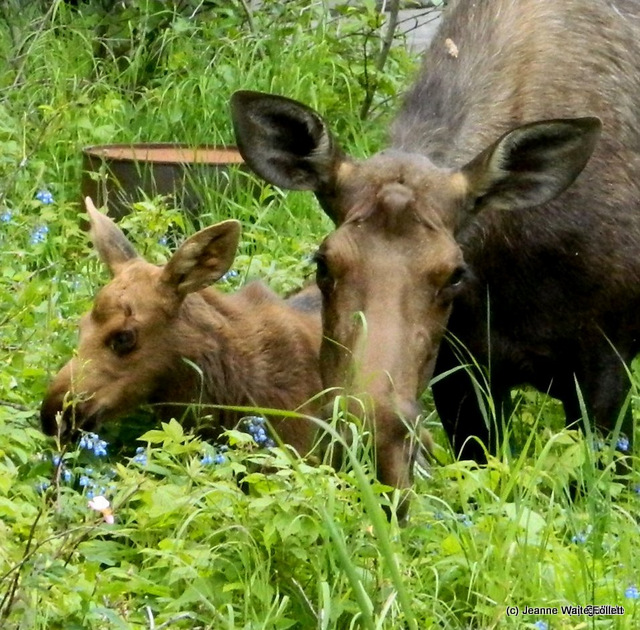 Neighbors on the other side of me, the Berrys,  were awarded the contract and asked me to be their relief driver.  My first day is to be this Saturday.

I filled out the paperwork, got fingerprinted again in case my prints have changed, and provided a specimen for another urinalysis on June 23.   Then I was told I also had to provide my driving record.  Yesterday, Tuesday, I went to Seward, filled out a form, and received my perfectly clean driving record. 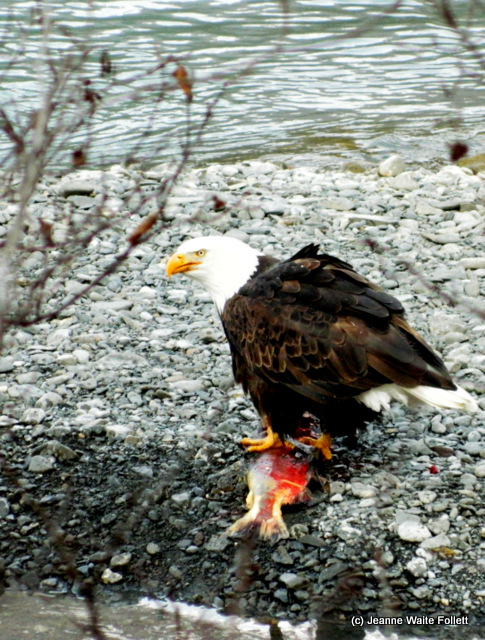 Here's the catch:  the results of the UA have not yet been received by the postmaster in Cooper Landing, where the new contract route now begins.   Until he has the results, I am not allowed to work, even though he has a new badge for me and I've been doing this for eight years. 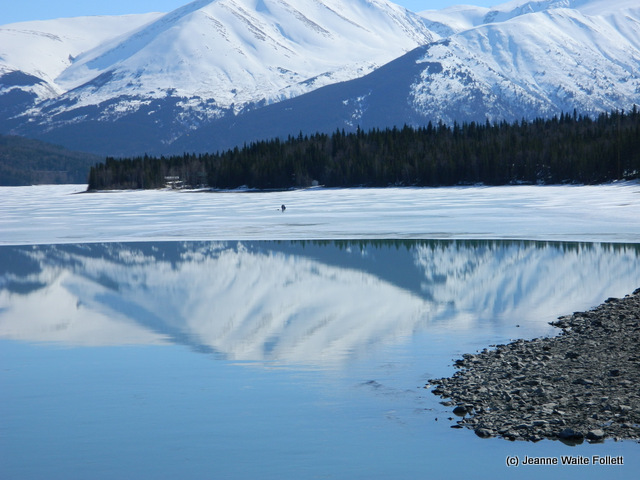 I contacted the lab.   The medical revue officer said the results were mailed June 26, two weeks ago.


Do you understand what this means?

I can't deliver mail for the post office because my urine test results are lost in the mail.

Email ThisBlogThis!Share to TwitterShare to FacebookShare to Pinterest
Labels: work