The Littlest Snowflake, Chapter One

Late one night, in a land far, far above the forty-ninth parallel, and very, very close to where Santa Claus lives, a tiny snowflake fell from a big, fat cloud.  It drifted for a long time through very cold air, missed an airplane flying through its path, avoided an all-too-warm invitation from a rooftop chimney, and settled to the ground in someone’s front yard.

The Littlest Snowflake didn’t know whose front yard it had landed in, and really didn’t have much time to think about it, because a whole bunch of his siblings and cousins were falling around and on top of him.  Soon, enough of them had joined the Littlest Snowflake that the entire neighborhood was two feet deep in new-fallen snow.

They spent the rest of the dark night visiting with each other, catching up on gossip and news,meeting new friends, and drifting into the open arch of a dog house.   A whole passel of the snowflakes took turns jumping onto and sliding off of the slippery orange plastic wrapper of a newspaper.  In general, the snowflakes had all kinds of fun that you would never guess snowflakes had during the night. 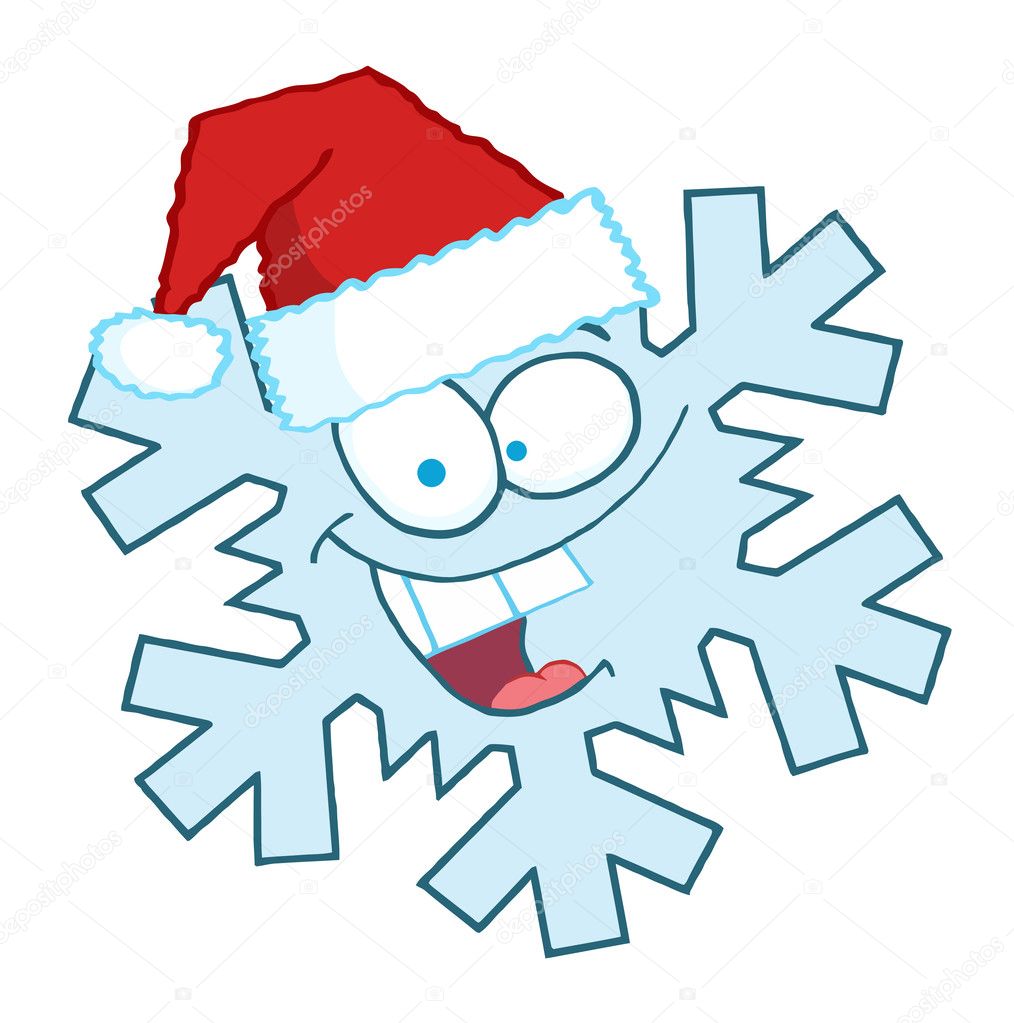 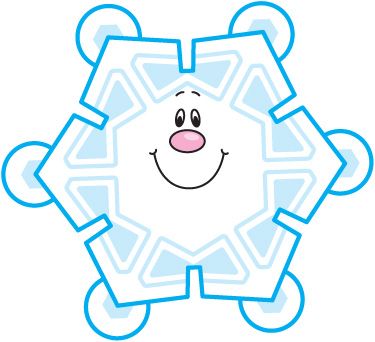 Some of the snowflakes that had landed on the branches of a birch tree jumped onto a trampoline that was left outside.  They bounced and bounced and had a wonderful time. 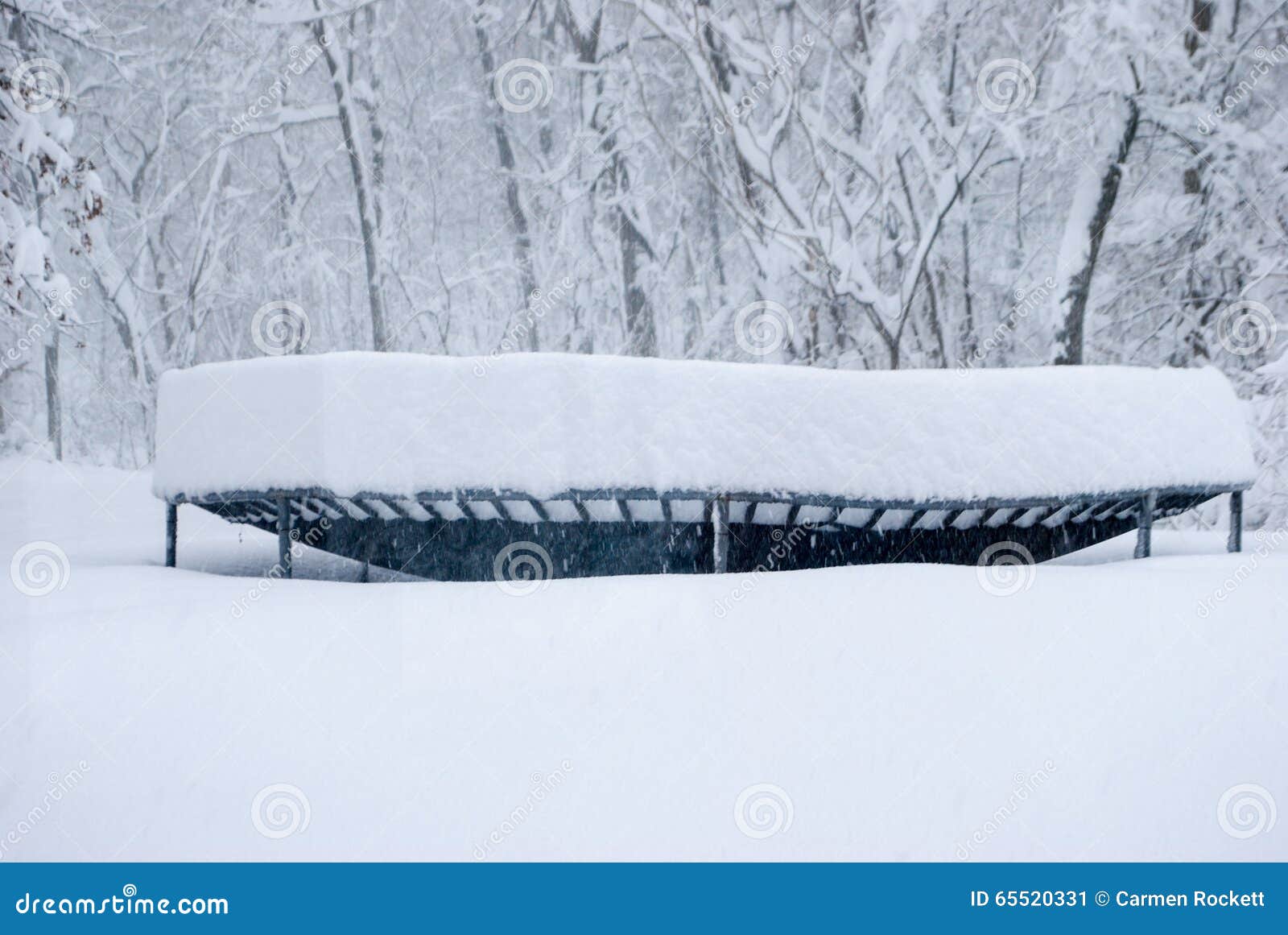 Just as light began to draw an outline along the Chugach mountain peaks to the east, the Littlest Snowflake heard a loud noise at the end of the street.  Around the corner came a huge, noisy truck with a curved blade on its front.  The wicked-looking truck snatched up all the snowflakes that were still playing in the street.


The Littlest Snowflake was very, very afraid and very, very worried about his new friends.  Would he ever see them again?

To be continued.
Posted by Gullible at 2:55 PM