Early the next morning, again right after the Littlest Snowflake had fallen asleep, another bang jolted him awake.  The children ran out the door and gathered up their buckets and shovels.

This time they were joined by their father because the mound of snow was getting too high for the smallest children to empty their buckets.   They all filled their buckets and ran to the mound.

And there, stuck to the big pile of snow with a long stick, was a piece of paper.  The father grabbed the paper and read it.

“Well, kids,” he said, “It’s from the City.  It says building the snowman is a public nuisance and a safety hazard.  This is an order to cease building our snowman.”

The children all dropped their buckets and hung their head in sadness, because they had been building giant snowmen for several years.  It made them happy, and folks came from all over town to take pictures of the snowmen.  It made everybody happy.

The children and their dad trudged back into their house, where they spent the day sitting on the couch and watching television, instead of being outdoors in the fresh air. 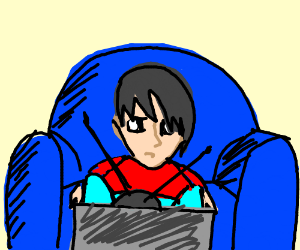 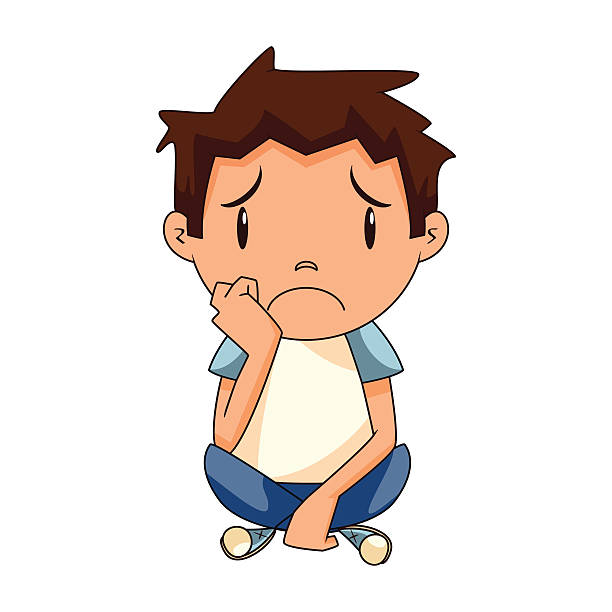 The hours passed and the light left the yard where the big pile of snow sat forlornly incomplete.  All the snowflakes were sad and felt very sorry for the disappointed children.


They missed the fun of being carried around by the laughing children. Several days passed in great sadness.    Many people brought their children to the yard to see the snowman, but there was only a mound of snow.   Not only were the families disappointed, but the snowflakes in the yard had no heart to play as they usually did.