The 2018 Africa Journals, Ch. 1: The Adventure Begins--Back to Africa

“Leave Alaska during the summer?!!!”   I exclaimed when my friend Marg suggested I accompany her to South Africa in June of 2018.

I can’t do that.  Alaska’s summer are short enough and missing a whole month would mean missing a third of our summer.

Besides, what would happen to the highway if I weren’t around to pick up litter?  All my prior efforts would be for naught and I’d have to start all over.

She added Kenya to the itinerary.   Specifically, the northern Maasai Mara.  She also mentioned Zimanga Private Game Reserve in South Africa.   “Birds,” she said.   “Birds from a hide.   Lots of birds.”

I needed some wise advice, so I did what I always do when confronted with a dilemma.   I went to my collection of refrigerator magnet philosophical quotes.   One, in particular, has never failed me.

“Ever notice,” Marilyn Monroe is purported to have said, “that ‘what the hell’ is always the right decision?” 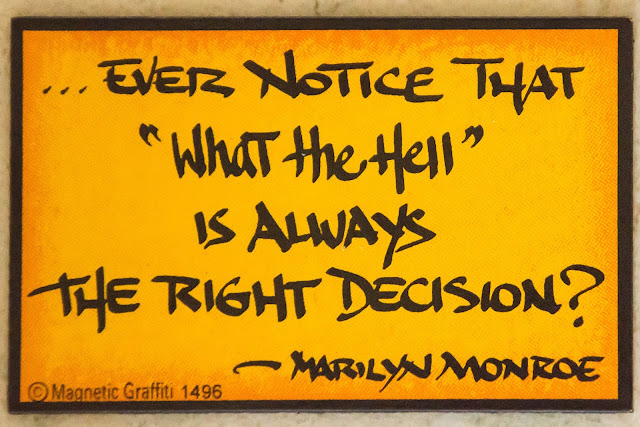 The spring of 2018 in Moose Pass and most of Southcentral Alaska was awful.  Caught in a series of low pressure systems, cold and windy was the daily description.   The spring vegetation was at least two weeks behind normal.

So, when June 3rd arrived, it wasn’t hard at all to board an Alaska Airlines jet for Seattle, where I connected with a direct flight to Frankfurt, Germany, on Condor Airlines.   At the very least, I’d have one month of summer weather in Africa, I reasoned.   My Alaska Airlines mileage account, however, was entirely depleted to get a ticket.

All went smoothly and the next afternoon I arrived in Frankfurt, where I stayed overnight.

Early the next morning, I boarded a KLM plane for Amsterdam, where I  met Marg and Holly, who arrived from Canada.

From there it was a long direct flight to Johannesburg, South Africa.  We were met by a representative from And Beyond travel company and escorted to City Lodge, a very reasonably-priced hotel attached to the air terminal. 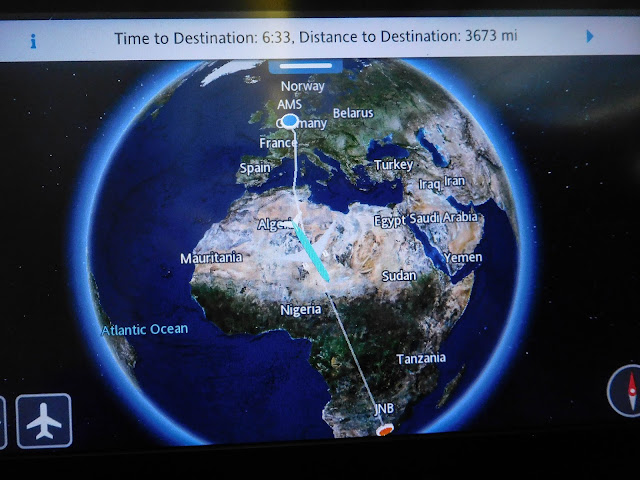 The next morning, we will negotiate the massive Johannesburg airport to a gate where our flight on South African Airlink would take us to Skukuza Airport in the Sabi Sands area of Kruger National Park.

But first, breakfast in the large open dining area of City Lodge.

As we lingered over tea and coffee, Marg looked up and said, “JANE GOODALL!”

Actually, she whispered it, but in awe with lots of exclamation points.   We all looked in that direction and there she was in living color, obviously looking for someone as she tugged a small rolling suitcase behind her.

By the time I got my little camera turned on, she’d disappeared behind a pillar, never to be seen again.

Jane Goodall!   What an auspicious beginning for our adventure. 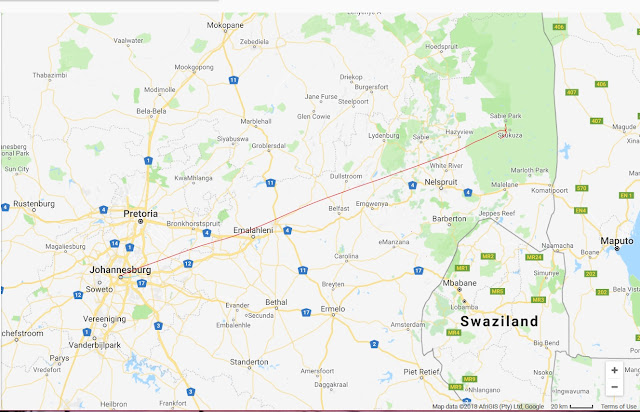 Email ThisBlogThis!Share to TwitterShare to FacebookShare to Pinterest
Labels: 2018, Africa