Dipper’s entry in the Hawaiian International Billfish Tournament so demoralized the rest of the contestants,  that the organizing committee cancelled the tournament before noon on the first day of the week-long fishing contest. 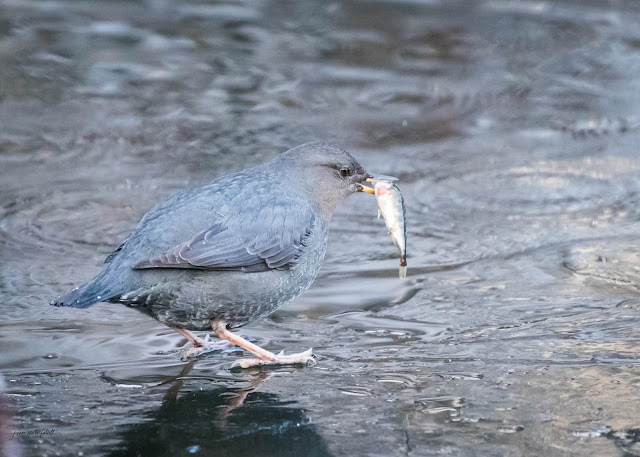 The judges offered the first place prize—a diamond-encrusted gold ring—to Dipper, who politely declined and suggested they sell it and donate the proceeds to charity.

Not until Dipper left town on the jet stream did the judges note Dipper’s entry was not, in fact, a billfish, but a stickleback. 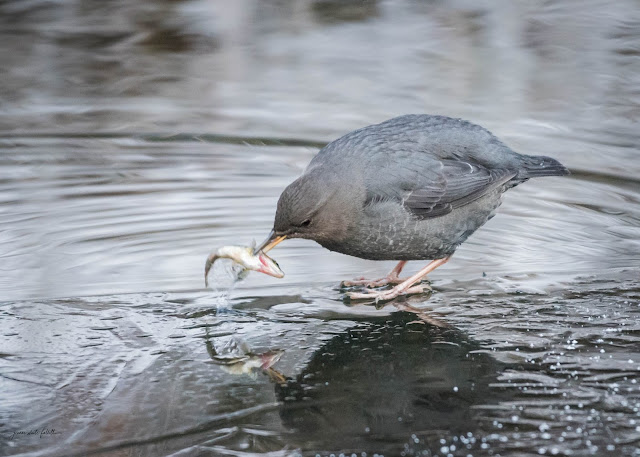 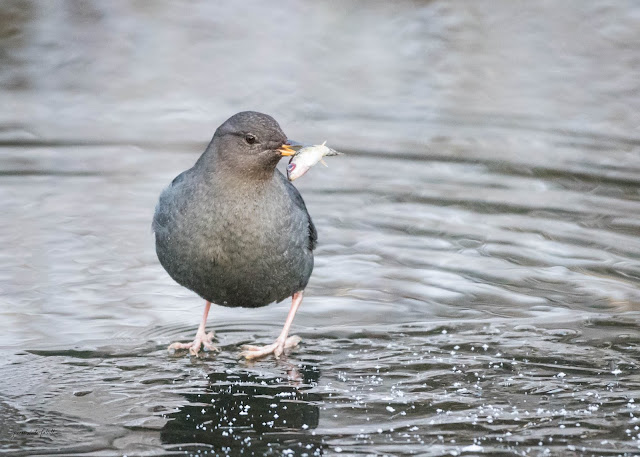 To me, Dipper said, "Come back tomorrow and I'll tell you how I helped Hemingway write a best seller.