"Okay, Dipper.   Yesterday you said you’d tell me how you helped Hemingway write a book.   Anxious to hear it."

“Well, I didn’t actually help him write it, you see.   I don’t have opposable thumbs so I can’t pick up a pen and write.   But, I did provide the inspiration for Papa to do it.    See, it all started when my friend Mike and I were tipping a cold one in a little taberna in Pamplona after the run. And in walks….

“After running with the bulls, of course.   Why else would we be in Pamplona?”

“You ran with the bulls?” 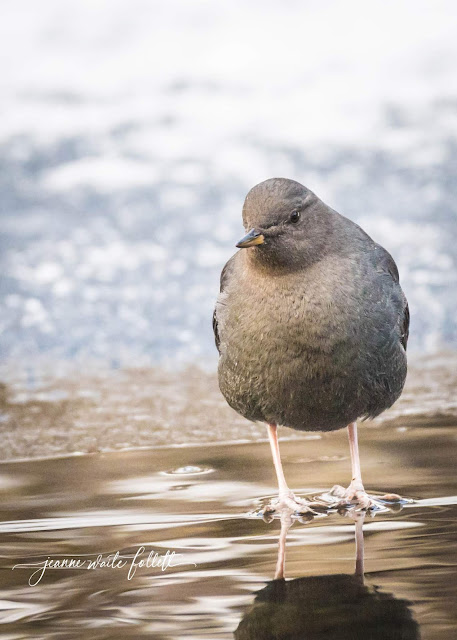 “So, this guy walks in and he looked down in the dumps, I think you humans call it.  Mike bought him a beer and the guy said he was a writer but he had writer’s block.   Even worse, he’d come to Spain to do research to incorporate the fiesta of San Fermin running of the bulls into a novel, but after he got here, he saw copies of James Michener’s books on sale that included the running.   Now, in addition to writer’s block, he was also depressed.

“Well, after a while, I came up with an idea, something that always cheers me up.   Before you knew it, the three of us were on a little boat off Cuba.   I caught a huge marlin.   It was so big, the deck hand had to lash it to the side of the boat rather than bring it on board.   Then the darn sharks started taking bites out of it….” 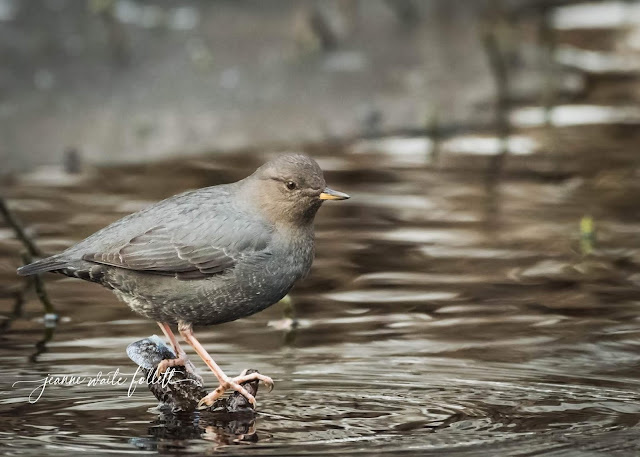 “That’s the one!   Papa was so grateful to me for the inspiration that he gave me an autographed copy.”

“Oh, sorry, no.   It got water damaged when the beavers dammed up the creek last summer and flooded the spot where I kept it.   It should be out in Cook Inlet by now, unless it got snagged up along the way.”

And, with a wink, Dipper flew off to search for caddisfly larva. 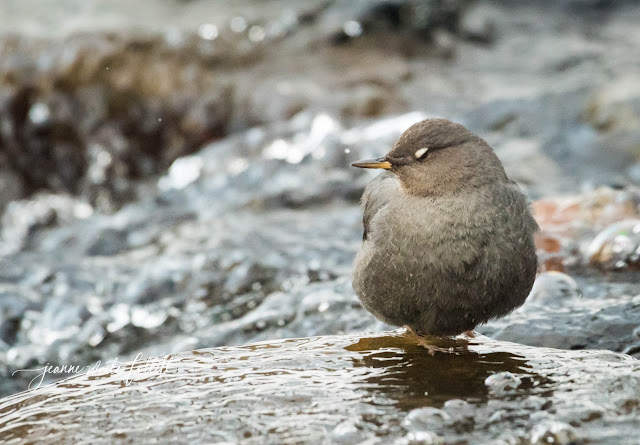