I never understood the truism that requires an exception to prove a rule. 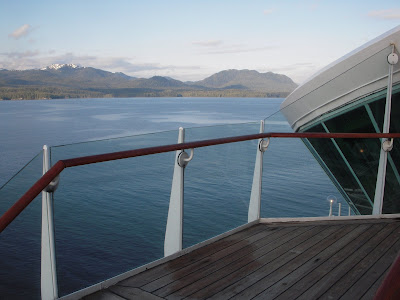 Somewhere near Alaska's Inside Passage.


If it’s a rule, how can there be an exception? 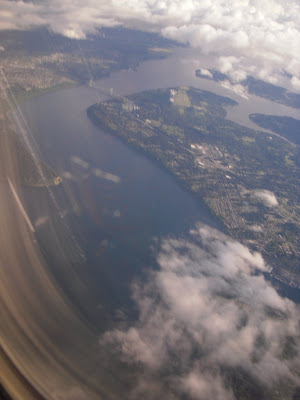 And how can that exception prove it? . 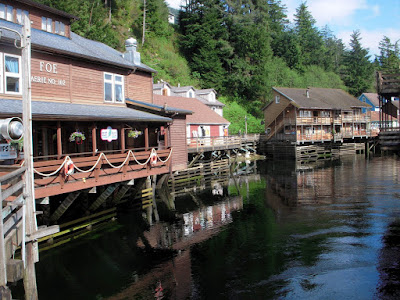 Makes no sense to me at all—not logical or illogical. 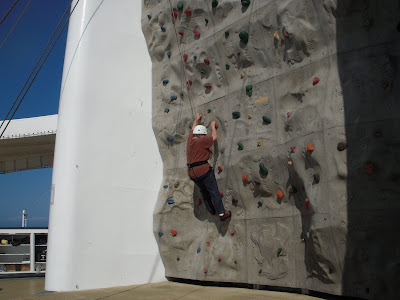 So, perhaps I should call upon the word “phenomenon” to describe what’s in these pictures. 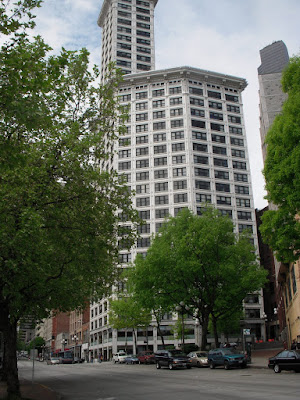 “Phenomenon” is defined by Merriam-Webster as “an unusual…thing.” 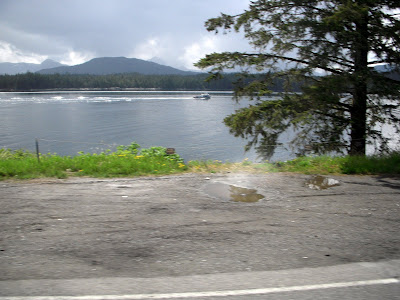 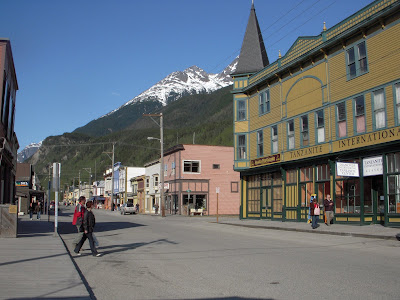 In each of these pictures, the same phenomenon is recorded for posterity, otherwise I’d use the plural of the word, which is “phenomena.” 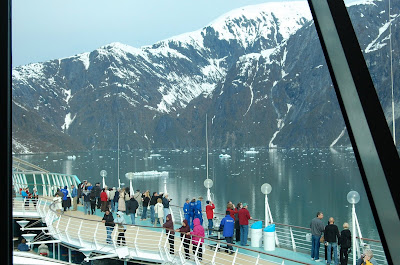 It is a thing of such rare and unusual occurrence that it has the power to make believers out of nay-sayers, cause strong men to cry, businesses to close, and folks to quit their day jobs. 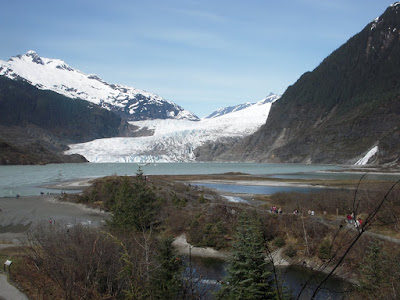 Can you discover what it is? 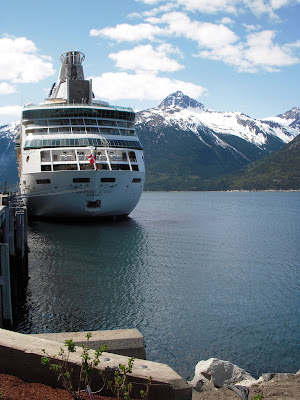 Rhapsody of the Seas at Skagway.

Here’s a hint: Albert Hammond said this phenomenon is the norm in Southern California. 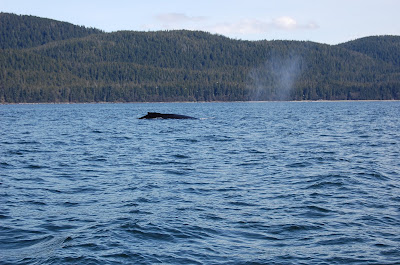 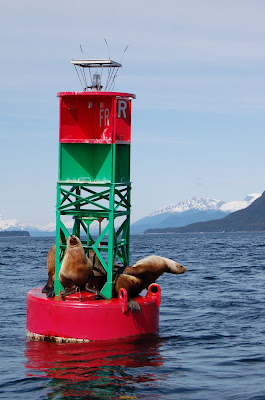 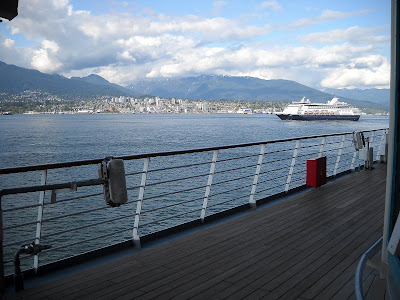