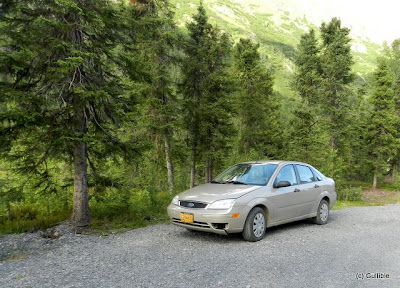 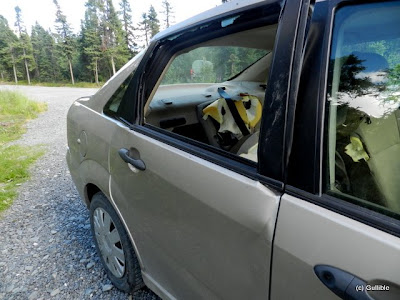 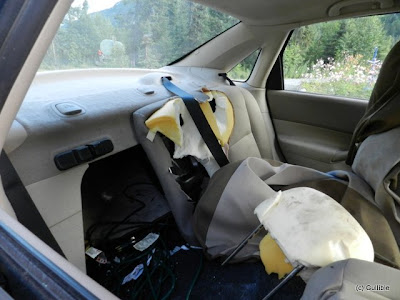 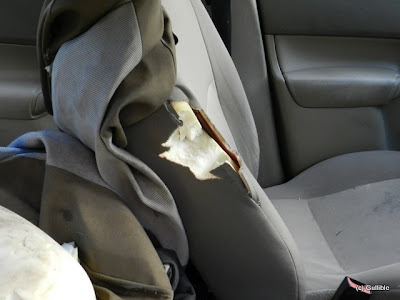 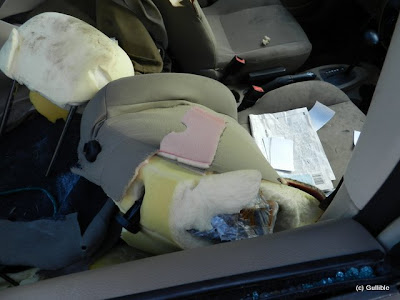 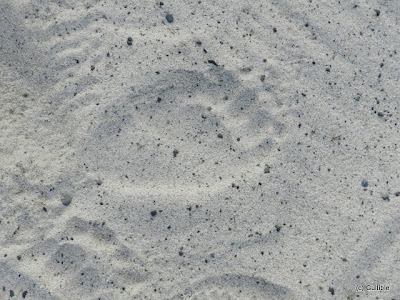 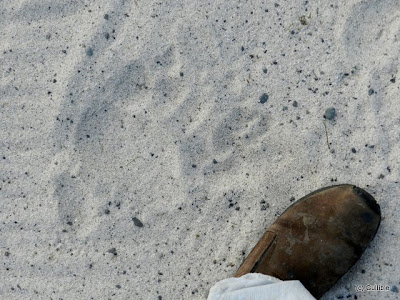 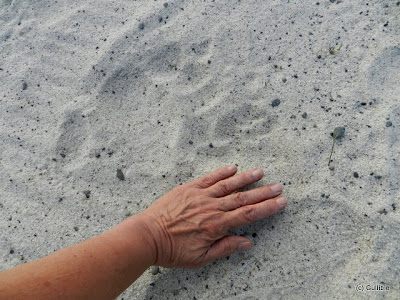 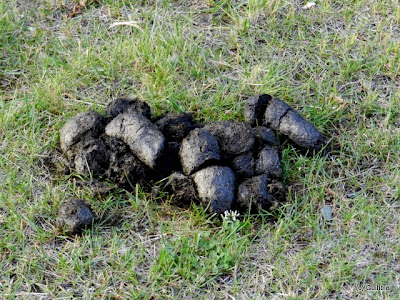 Humph.  Well, you know what those visitors are like.
Posted by Gullible at 11:14 PM