The Africa Journals, Chapter 1, The Whyfor and the Wherefore

Chapter 1
The whyfor and the wherefore

“A journey of a thousand miles begins with a cash advance.”
– Bumper sticker

Africa, I decided.   Africa would be the next place I went.  I looked into treks to see the mountain gorillas and gasped at the cost.   Then I went to my default tour company, Vantage World Travel, to see what they offered elsewhere in Africa.

I had a large travel credit with Vantage, an incentive for future travel awarded after going to Antarctica with them in 2012.  I knew that as time went by the credit would dwindle until it disappeared, so the sooner used, the better.   Two trips were offered.  “Best of Africa” had an advantage over the other—the chance to ride an elephant.

I made a call and settled on the next departure date that offered a free single supplement.  A “single supplement” is a charge that is imposed on solo travelers in lieu of “double occupancy,”  and it can often increase the price to almost double.   The next departure would be late January, ten months away.  I also wanted a pre-extension (as opposed to post-extension) to Mabula Game Lodge, a privately owned reserve in northern South Africa, because it offered even more chances to see wild animals.

To save money, I booked early, paid in full in advance, paid by e-check rather than credit card, used my existing credit from Antarctica, and got the free supplement.   It all added up to quite a reduction in cost.

I had ten months to prepare for the trip.

Dreams of the African Savannah filled my head for months.   I read.  Boy, how I read. Into Africa by Martin Dugard, about Livingstone and Stanley, sent me to maps to make sure we were going to that area.   The South African Story by Ron McGregor, a South African guide for many years, gave me tons of history and things to watch for, and My Traitor's Heart by Rian Malan, a young South African who was of the repressive Boers, told me about Apartheid and the battles against it.   I downloaded Nelson Mandela's Long Walk to Freedom, Alan Paton's Cry the Beloved Country, and ordered a paperback copy of  The Covenant by James Michener.

I was going on this trip more prepared than I'd ever been.

During the final six weeks, I got serious about preparation.  I visited a travel doctor and got stuck with needles for various vaccinations, the most important of which was yellow fever.  And, I had bottle full of pills the color of Persian orange—the anti-malarial drug. 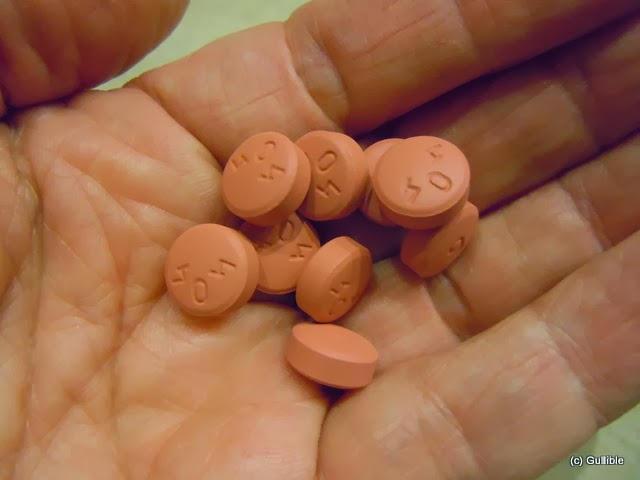 Mosquitoes carry malaria; mosquitoes love me.  In fact, the bad news is there are 3000 types of mosquitoes in Africa.  Of those 3000, only one carries malaria.   There are 156 strains of malaria that mosquito can carry, but only four of those strains can infect humans.   The good news is that only one strain leads to death in humans.

I wasn’t taking any chances.  Anti-malarial pills or not, I had two bottles of Ben’s 99.9% Deet mosquito repellant in my suitcase. 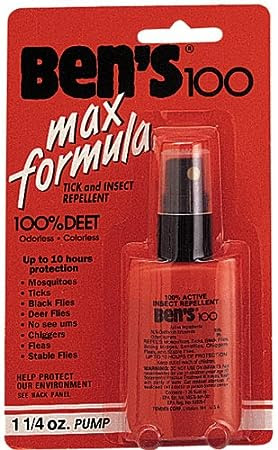 So, with the word “suitcase” ringing your warning bells, I’ll close chapter 1. 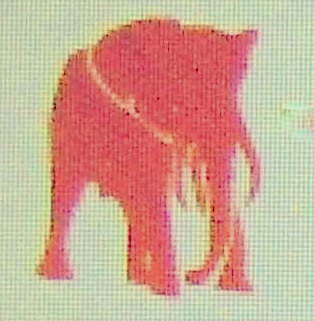