Mongolia, A Report from the Field: The Adventure of Driving in Mongolia


A conference takes place in  my room with Cap and Patti and the Genco manager on the line with Cap's phone.  Tentative plans are made.    We leave Monday morning for "the lake."

The Gobi is warmer; "the lake" is colder.   This is Mongolia and it's winter, a most unseasonably warm winter though, with temperatures in the 30s and 40s rather than near zero.   I have been ruing carrying the small duffel bag filled with cold weather gear.   Perhaps now I'll get an opportunity to wear that stuff.

I am finding out that, with Cap, there's no such thing as sticking to an itinerary.   He abhors guided trips, much preferring to travel as the spirit moves and there seem to be multiple spirits all demanding their own separate directions. 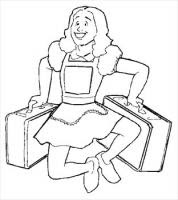 I, on the other hand, love guided trips because I don't want to worry about things like where I'll stay for the night, or how long it takes to get to the airport from the hotel, or not speaking the language.

As far as I'm concerned, I have two responsibilities on guided trips:   a)  Show up on time, and, b)  Have fun. 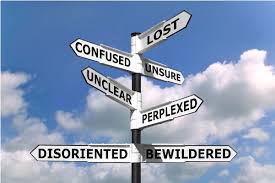 Also, he tells the Genco manager that he and Patti do not want to participate in the meals program of the trip.   They will bring or buy their own.

Not me.   I don't want any part of preparing my own meals.   Not only am I lazy, but sampling the local cuisine is part of the adventure for me.


Don’t even think about renting a car in Mongolia.   You wouldn’t have a chance.  Driving in Mongolia—whether in the city or in rural areas—is best left to the experts:   the Mongolians themselves.

Painted traffic lines are a suggestion only, best used by straddling them so you can force your way in any direction as the spirit moves, and the spirit usually makes Mongolian drivers zip to one side or the other to cut off other Mongolian drivers.

Lane changes?  May the bravest man win, the one with the least concern for the structural integrity of his vehicle.  Needless to say, there is a lot of force involved in changing lanes.  You would think this was a land of beaters, right?   No such thing.   There are expensive autos on these street--Lexus, BMW, high-end Toyotas, Land Rovers, and so on.

Traffic jams?   Peace Avenue, the main drag, constantly and forever and ever, amen. 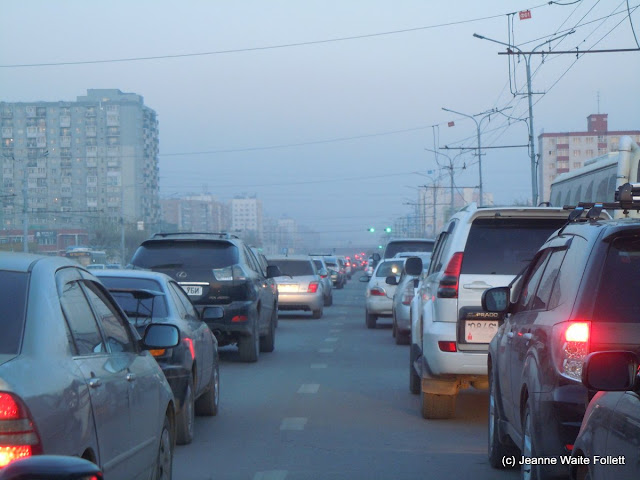 Speed limits in Ulaanbaatar (the capital city with a population of almost 1.4 million) aren’t necessary.   No vehicle can move above a crawl anyway.

There are traffic policemen sometimes seen in the middle of intersections in UB, as it’s commonly called.   They’ll be out there in uniform, waving around a baton as if to direct traffic, but I think it’s really so all the drivers see them and at least make an attempt at not running them down.

Speed limits in the country?   The common one on rural roads is 80 kph, or 50 mph.   That, too, is a suggestion offered on a tiny sign about the size of a volley ball.

Maybe I got it wrong.   Maybe that’s a minimum speed on the country’s rural “highways.”
Once out of the city is where Mongolian drivers come into their own.   Through some form of alchemy, the gasoline or diesel in the fuel tanks transmutates into high octane testosterone and the drivers into Mario Andretti wannabees, and, yes, I know that dates me.


Almost all the rural roads I was on are in dire need of upgrading.  I felt like I was home in Alaska in the 1960s, when driving north of Anchorage near Glennallen was like riding on a roller coaster as the road was so deformed by frost heaves that either the front or rear bumper hit the surface between waves in the asphalt.

And the pot holes and just plain deteriorated paving?    A far-off dream.  There are toll booths in every province, and the populace complains that the roads should be fixed before they have to pay tolls.


High beams, low beams, it’s a game of who can blind the other driver first.  Common practice seems to demand your high beams come on just as you reach the front bumper of the on-coming vehicle.  If a vehicle approaches from behind with high beams on, your manhood demands that you slow to let him pass and then do the same to him.


I recently read that, because the Soviet yoke kept Mongolians too poor to purchase vehicles, driving in Mongolia is relatively new to the populace and has not yet had time to develop an unwritten system of courtesy to other drivers.   The high beam/low beam thing falls into that black hole.

So, just hire a driver, buckle up, and don't look.

(to be continued: the most effective traffic control)
Posted by Gullible at 4:42 PM