Mongolia, A Report from the Field: Going There So We Can Go Back


Once clear of air traffic control, Joe jams the pedal to the metal and we rocket across the Mongolian landscape at supersonic speed.

He slows only for three things:

Except, his name isn’t Joe.   I’m calling him Joe to spare him any legal imbroglios.   And, we aren’t in the Concord; we’re in a Toyota sedan.

Joe stops for only two things:

All of which is my way of indicating that there isn’t a lot to say about the drive between Ulaanbaatar to Sukhbaatar, some 200 miles northward.   Mongolians give you a bemused look when you ask how long it takes to drive from Point A to Point B.   They don’t measure distances in time, like Americans tend to do.

It all depends on how many patches of broken-up pavement there are (if the road is paved to begin with), how many small towns you need to pass through with their plentiful speed bumps, and how many railroad crossing are involved,  shock absorber destroyers. 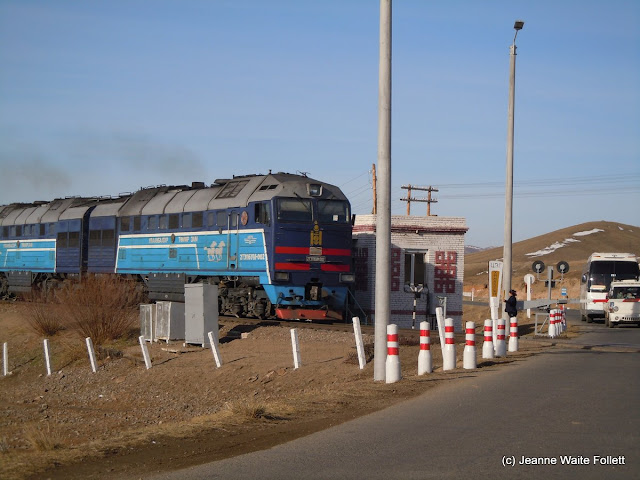 And then there are the Traffic Police, as the Mongolians fondly call the free-ranging herds and flocks of livestock, all of which are convinced (especially when they see a vehicle approaching) that the grass is indeed greener on the other side, even if the grass is a uniform brown on both sides of the road, as it was in early November when we hitched a ride to Sukhbaatar with Cap’s friend Joe.  In his defense as a Concord pilot, Joe drives that highway two times a week for his job, and might have every pot hole named, for all I know.

But Mongolians, fun-loving adventurers that they are, add another dimension to driving.   They drive on the right side of the road, but the steering wheel in most of vehicles is also on the right side.   Think about what the driver must do before passing other vehicles, a favored pastime of Mongol drivers, and riding shotgun takes on a whole new meaning. 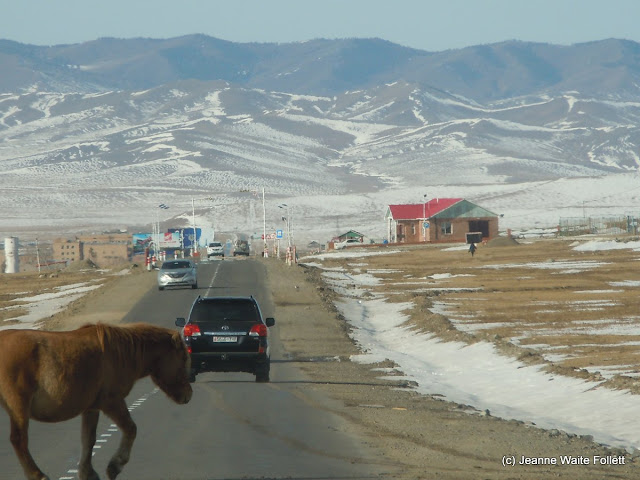 Some five hours after launch, we arrive in Sukhbaatar, which is on the border of Russia’s Siberia.

So now we’re in Sukhbaatar at Cap’s favorite hotel across from the train station.  What to do in Sukhbaatar after Cap says hello to some friends?   Why, buy a train ticket back to Ulaanbaatar, of course, which is the main reason for getting to Sukhbaatar in the first place—to ride the Mongolian train. 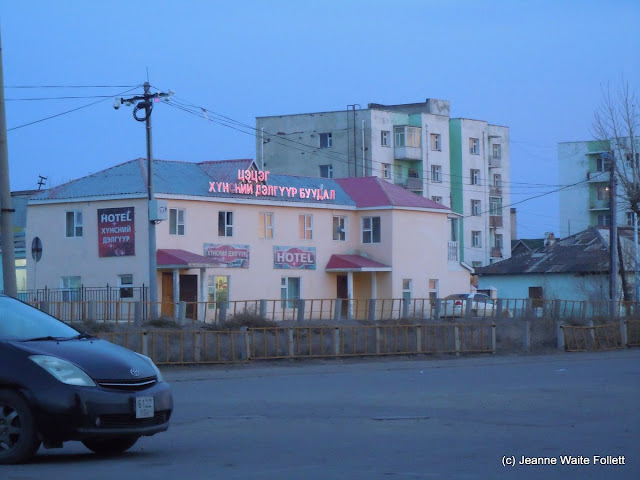 There’s a bit of a problem purchasing those train tickets because the ticket window doesn’t open until 6 P.M.  Cap goes to stand in line at the depot and Patti and I enjoy a pizza bread dinner at a nearby bakery/cafe. 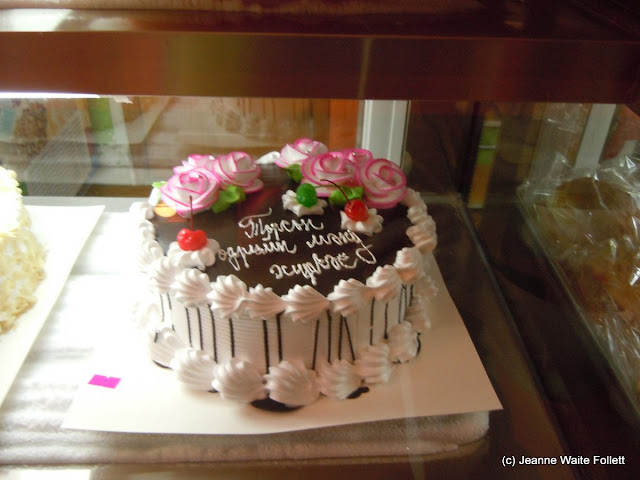 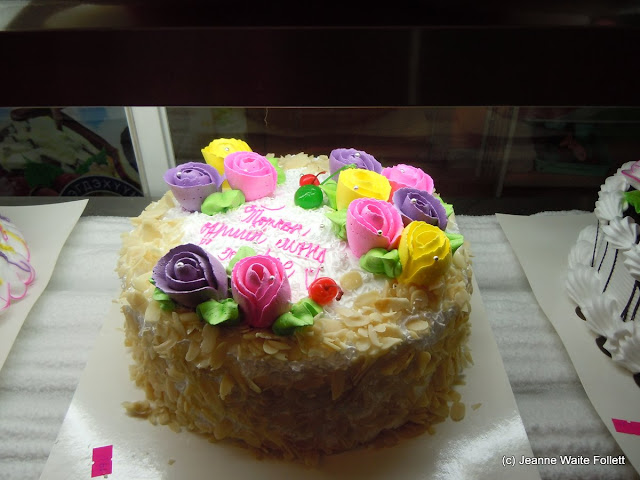 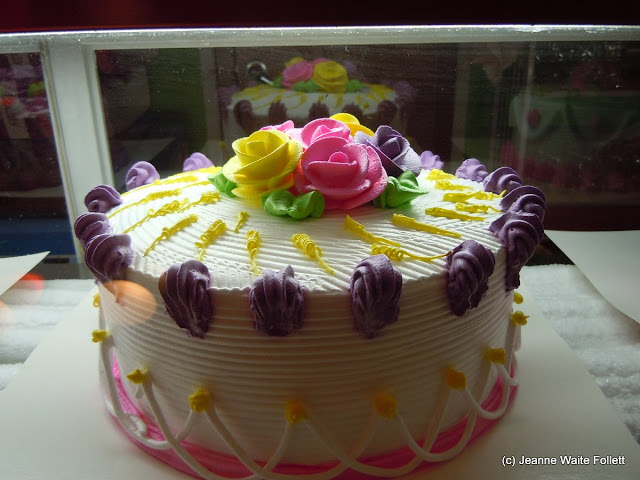 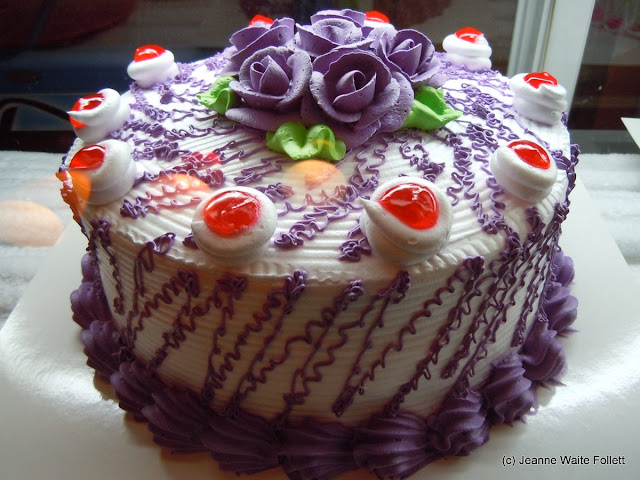 Speaking of bites, here are some of those small bites of Mongolia I mentioned above. 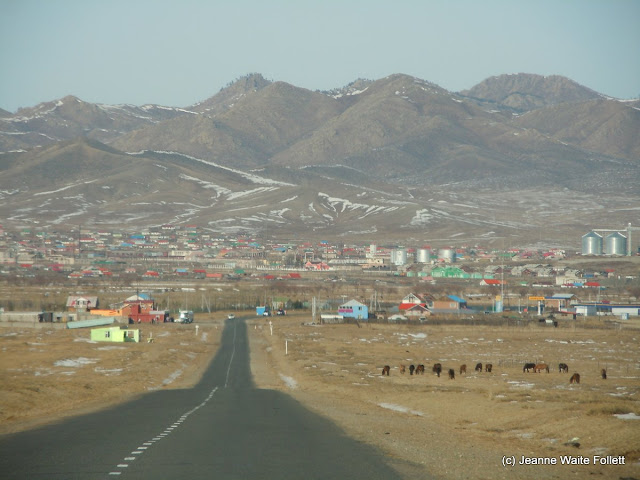 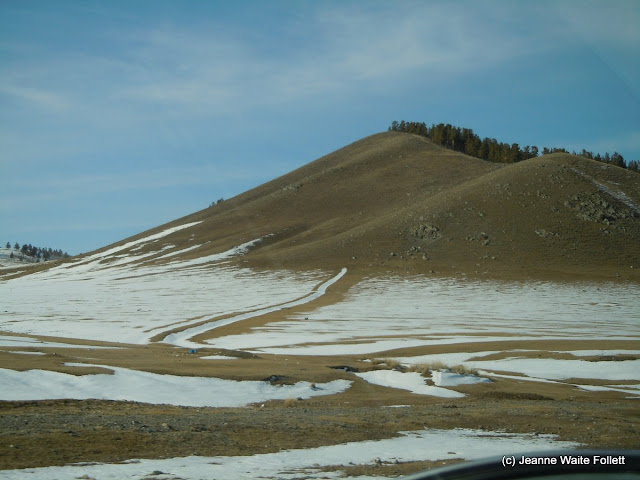 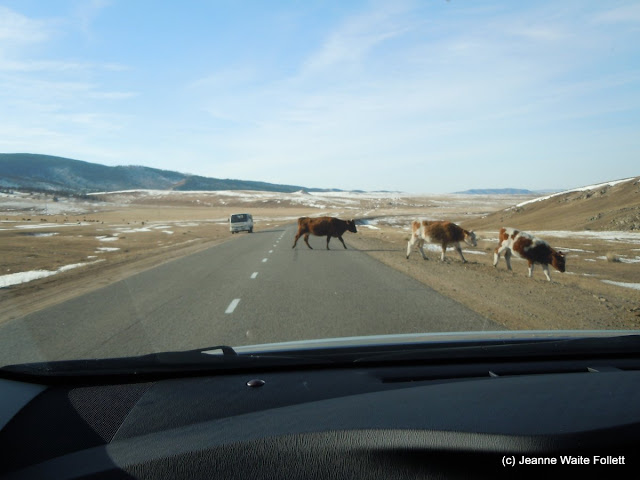 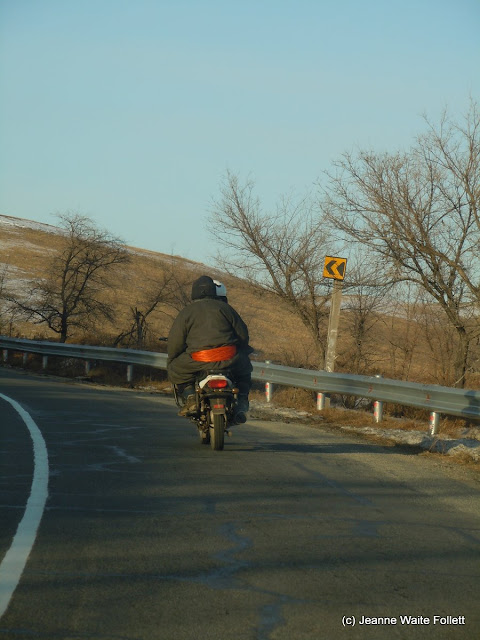 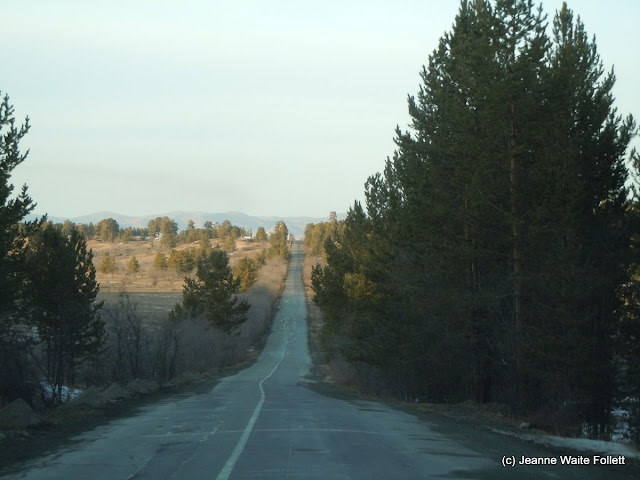 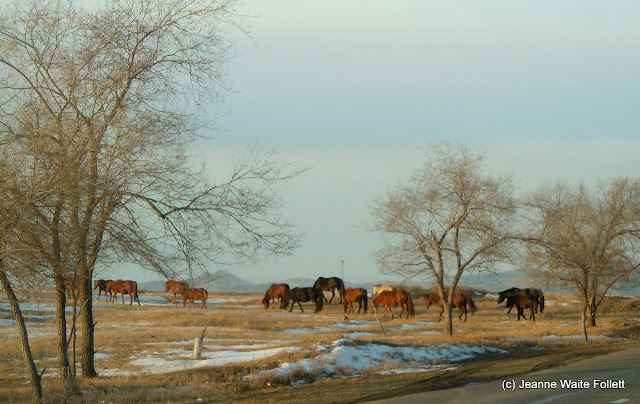 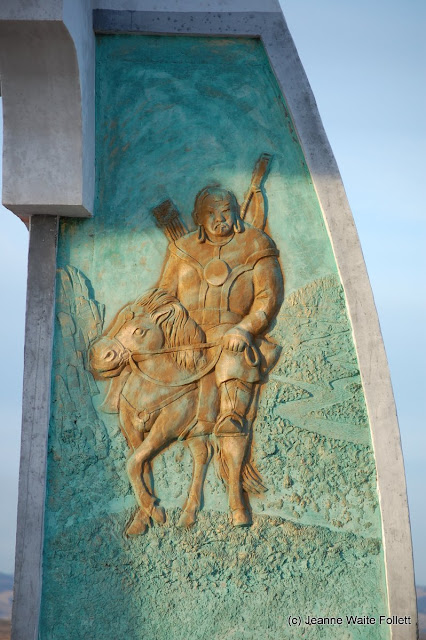 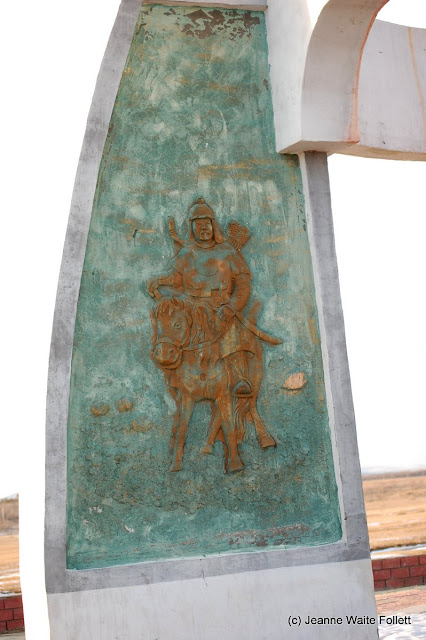 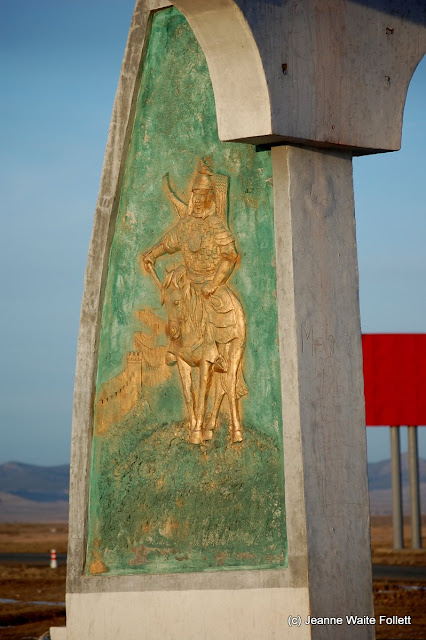 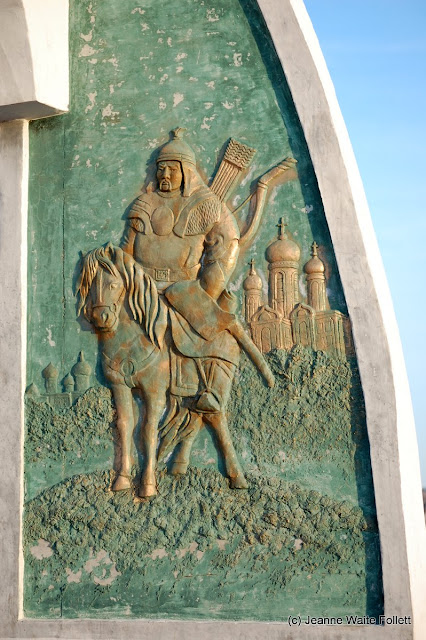 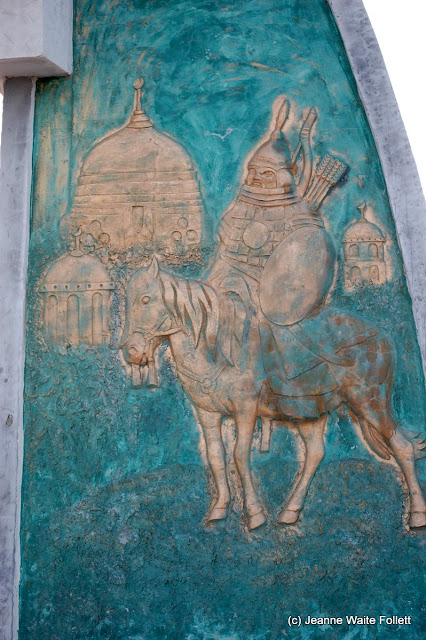 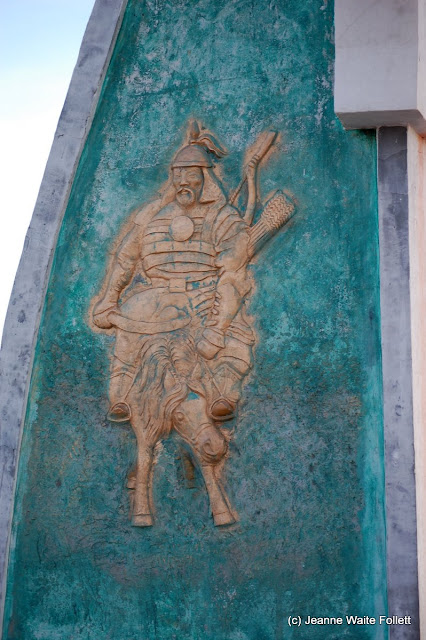 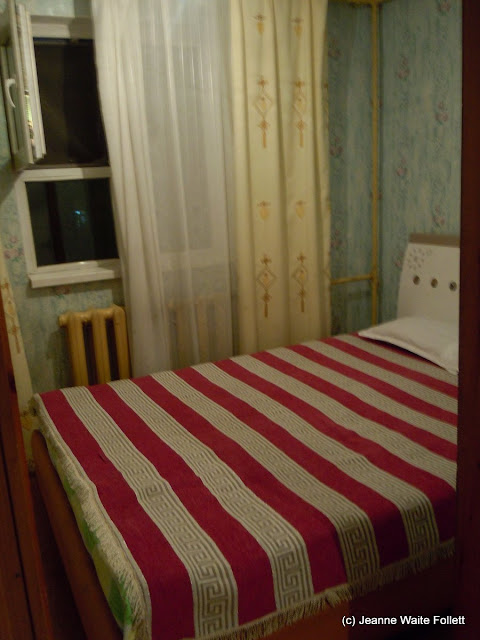 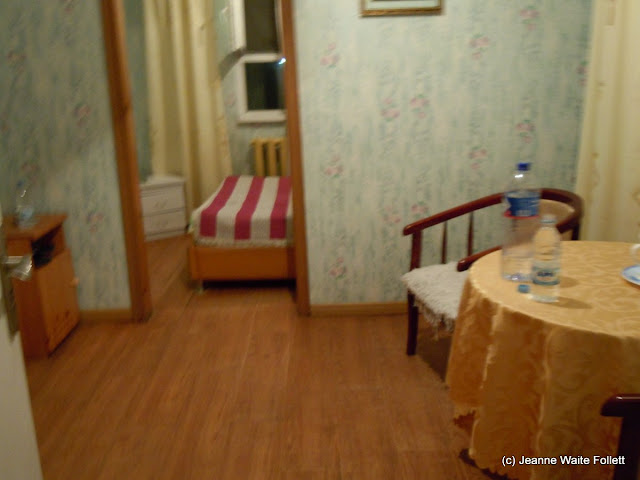 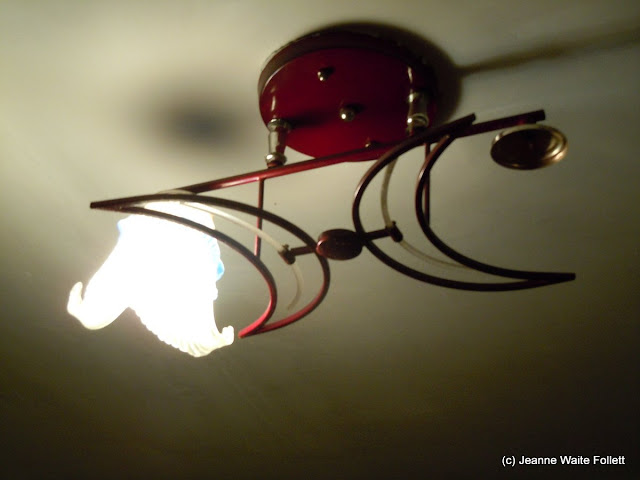 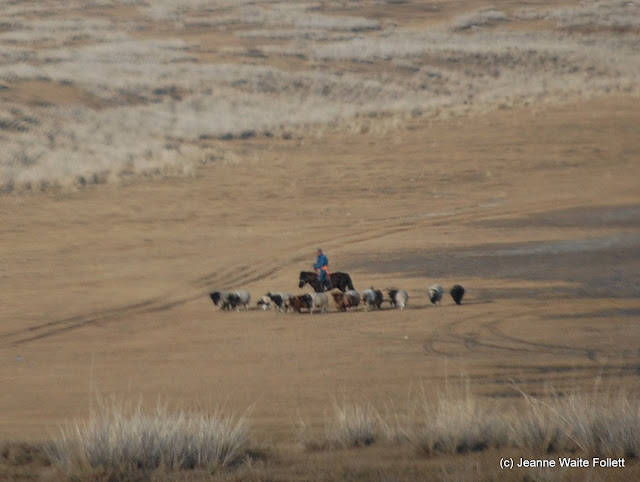 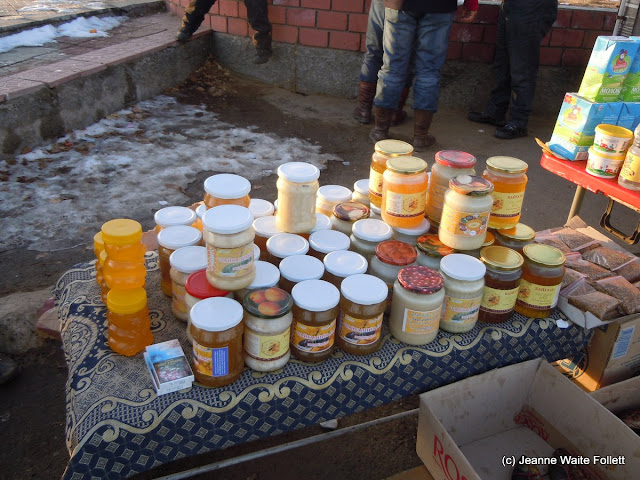