The Kenya Journals, Ch. 3: Despite Passport Problems and Assault Weapons, We Finally Get to the Masai Mara

Despite Passport problems and assault weapons, we finally get to the Masai Mara

“When did you come into Germany?” asks the passport control agent.

“Yesterday.”   I know what he’s looking for.   My passport is brand new and there’s only one stamp in it—the one from Iceland where I landed and changed planes yesterday.
Obviously, because I’m standing in front of him, I got into Germany and he’s wondering HOW I got into Germany without the necessary stamp in my passport.   Can’t help him there.   I explain that I never saw passport control, nor was any customs agent visible after I picked up my luggage.  I sailed right on through, following the crowd.

He’s confused.   Finally, he stamps my passport allowing me to leave Germany (which, officially, I never entered) and I head for the gate where my Lufthansa flight will board for the next leg—to Kenya.

Greg finds me at our gate; I spot Mary and then Charlie.   They are all strangers to me but I recognize them from their Facebook profile photos.  To make things easier for Jimmy, Greg’s expediter on the Nairobi end, we all selected this particular flight to Kenya.   Marg and Barbara arrived in Kenya earlier and are at the Fairview Hotel where we will overnight.

It’s an eight-hour flight and the flight path on the little TV screen in front of my fascinates me.   So does the geology of northern Africa.   From the air, the land appears to have been brushed with giant comb, all the topographical landmarks laid out in parallel north-south rows. 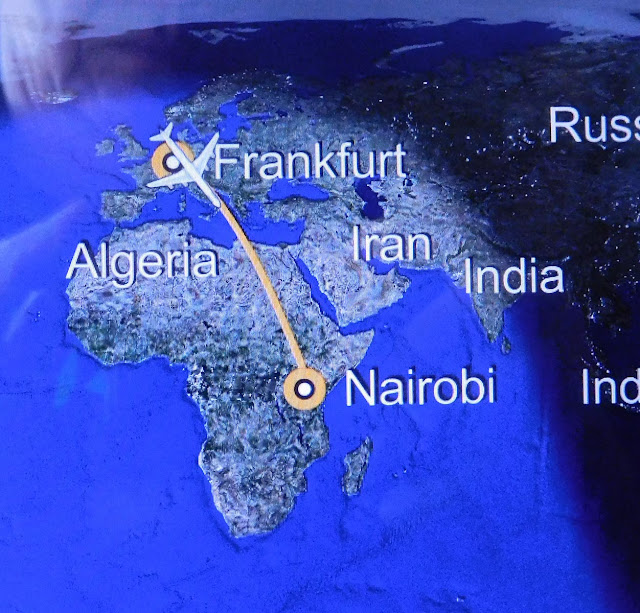 An hour and a half later, Jimmy and his friend stuff all our luggage into two vehicles and drive us to the Fairview Hotel.  It’s surrounded by walls and has some serious security measures at the driveway entrance.  Mary and I are sharing a room and by the time we crawl into our beds and turn off our lights, it’s past midnight. 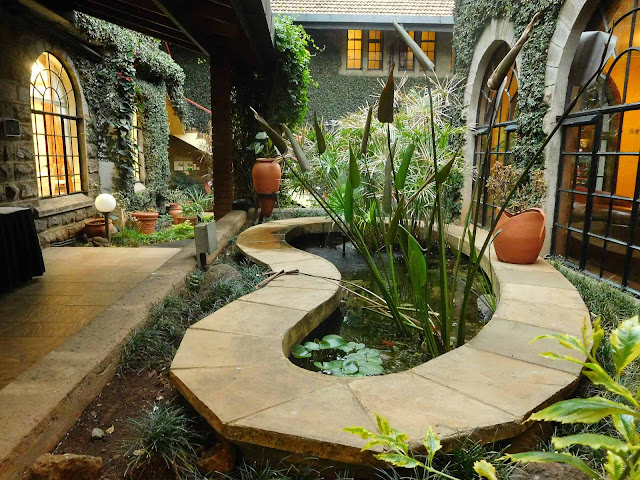 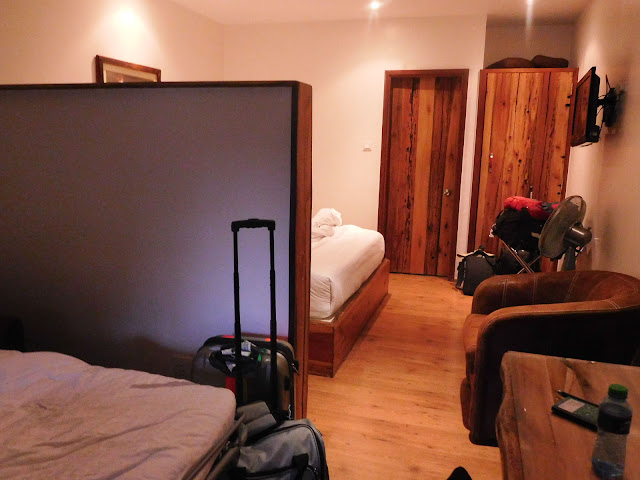 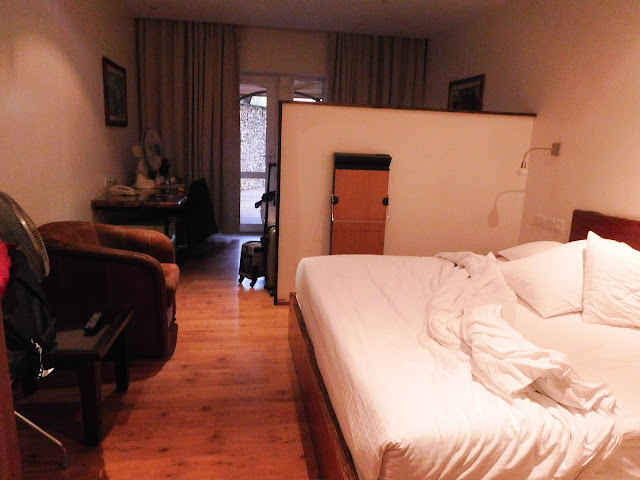 And then SOMEONE causes an international incident that almost lands us in the hoosegow.

The front vehicle in our two-vehicle caravan is pulled over to the side of the road not a block from the hotel, automatic weapons and all.   IDs and passports are checked, phone calls are made.   It’s a long process before we are allowed to leave.

Those of us in the second car are clueless.  It turns out that SOMEONE in the front car (who shall remain nameless) received a GoPro for Christmas and had attached it to the windshield to film the route through Nairobi to a small plane airfield.   SOMEONE was unaware the Israeli embassy is located in the neighborhood.

SOMEONE was unwittingly very naughty and lucky not to be in jail, but for the rest of us, it’s a good story to recount.

At the small plane airfield, a gorgeous hunk of eye candy named Adam escorts us to the Governor’s Aviation Cessna Caravan that is chartered just for our group.   Photographers carry a lot of heavy equipment, and they needed the extra baggage allowance.

Except me.   I’m still feeling smug about how little baggage I have.  But then, I’m not a real photographer like the rest of these guys. 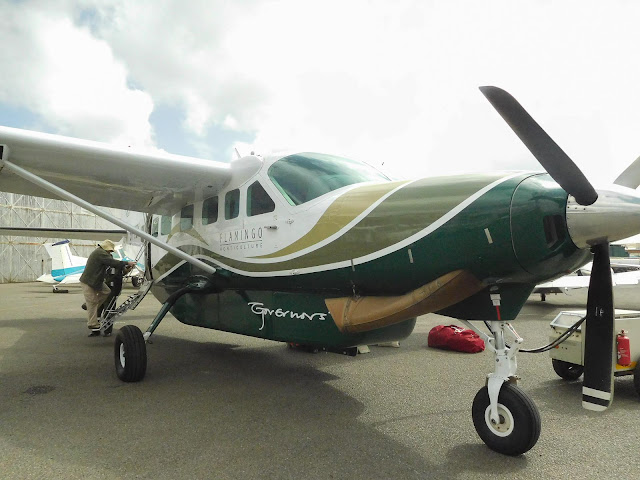 An hour later, we land on a dirt airstrip on the Masai Mara National Reserve.   The reserve covers some 583 square miles in south-western Kenya and is the northern-most section of the Mara-Serengeti ecosystem, which includes some 9,700 square miles in Tanzania and Kenya.

Finally.   Seems to me I’ve been traveling for four days—drive to Anchorage and overnight,  fly all night, overnight in Frankfurt, fly all day, overnight in Nairobi.

And then I learn my first word in Swahili:    Jambo! 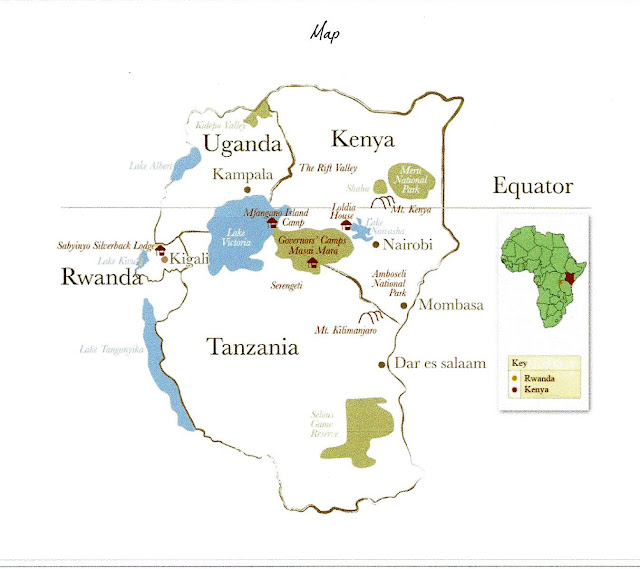 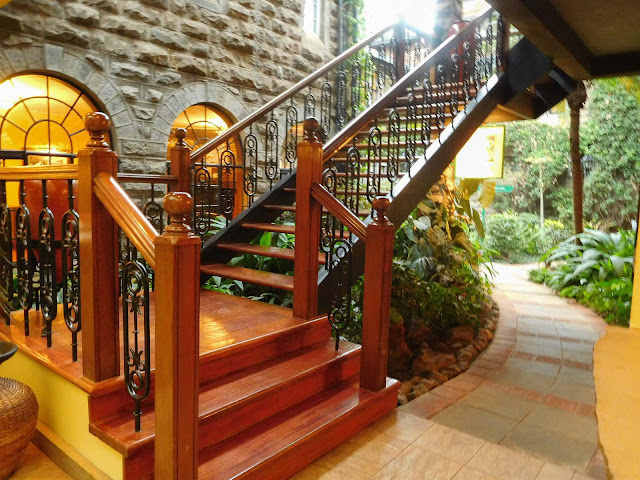 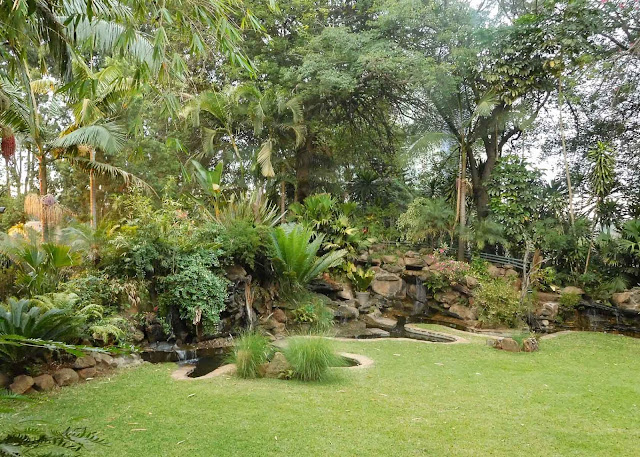 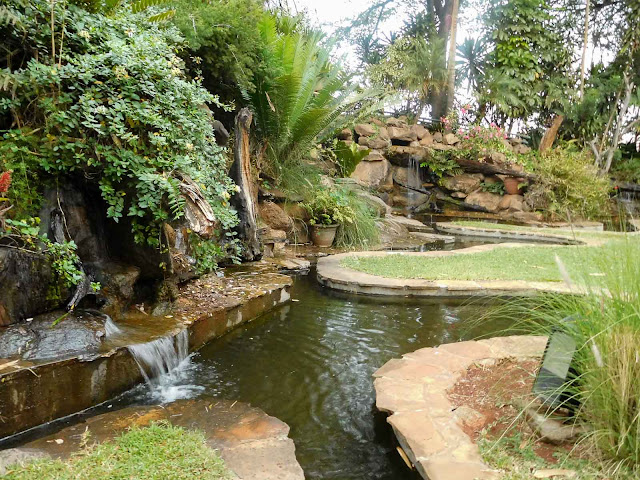 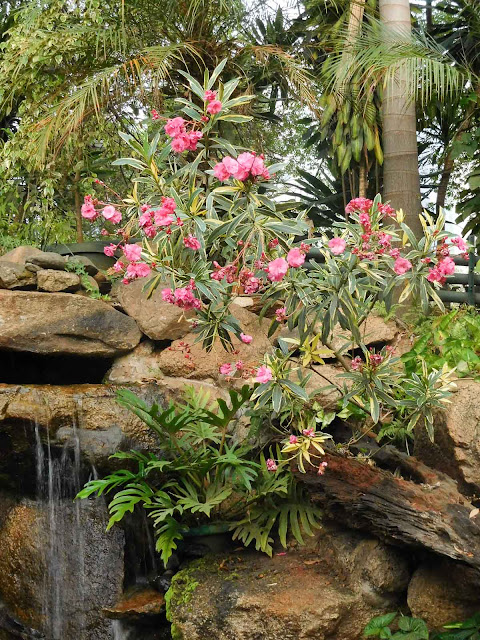 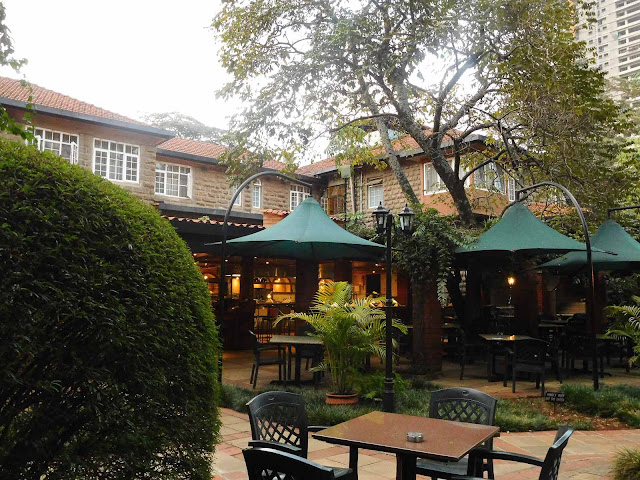 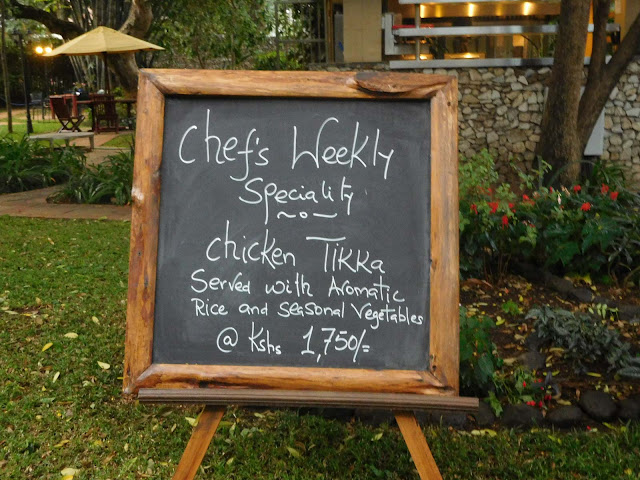 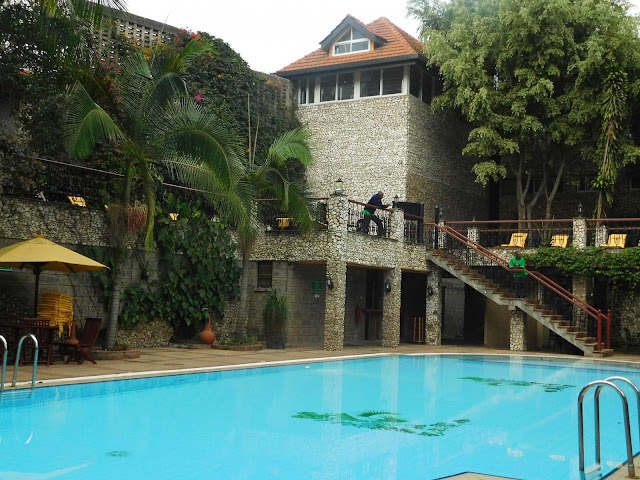 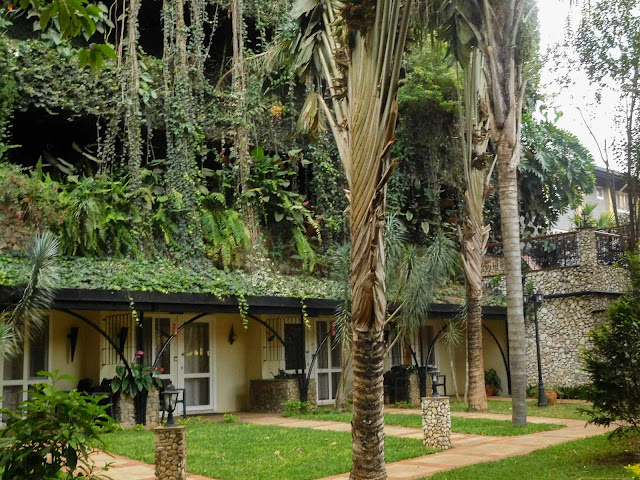 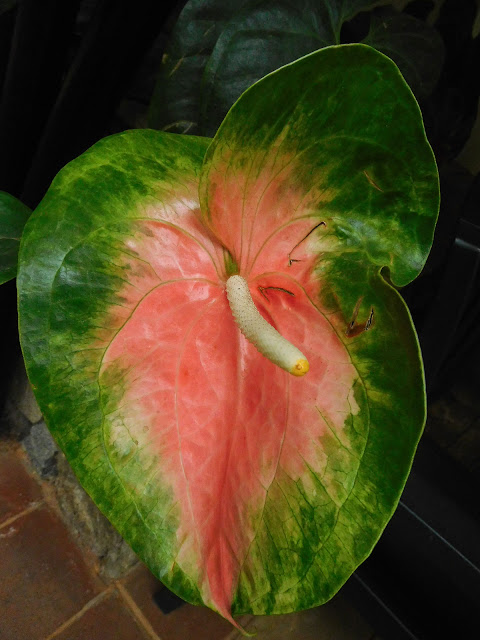