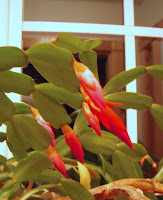 A Friend in Need:

When a dear friend is in need of a little extra something to carry her through a rough patch, there is no hesitation.

When that friend is in that rough patch through no fault of her own, but merely by being the only living relative within a reasonable distance of a hospitalized elderly uncle, as well as the recent passing of a faithful canine companion, there is no question.

And, when that friend has had a profound impact on your life, had, in fact, saved your life, cost is not a consideration. 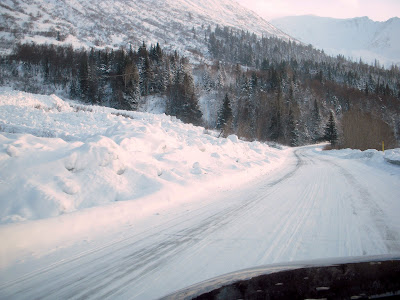 So I braved cold winter weather and avalanches.

When my longtime friend Carlene responded to a previous story here about my making and taking Halibut Florentine to the Moose Pass Annual Christmas Potluck. In the story I had thought frequently about mixing up a li’l ol’ whiskey sour to tide me over…but had resisted the temptation. 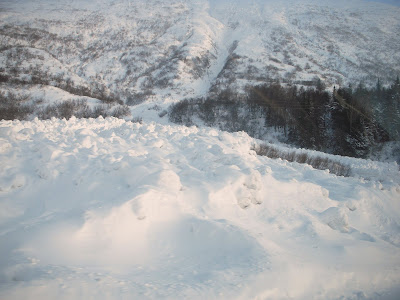 Carlene also said she’d pass on the whiskey sour, but could sure use some rum balls. No problem. A trip to Seward for vanilla wafers and corn syrup, an couple hours assembling them, packing them for mailing and a trip the next day to the post office, and express mail--delivery on holiday extra. 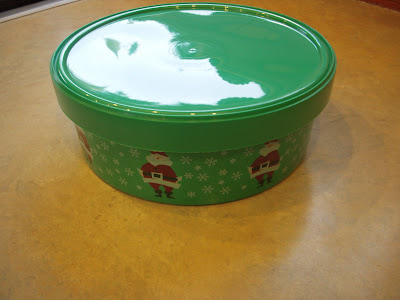 I could have skipped the fee for holiday delivery, because the package was delivered the next day, Christmas Eve. This is Carlene’s endorsement: 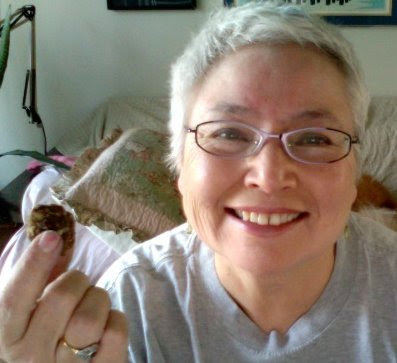 Because I Deserve It:


You know how sometimes when you’re Christmas shopping you see something that you wish someone else would give you, and you know no one would ever consider it, so after a few minutes you’ve rationalized that you should buy it yourself because you deserve it, and you really can’t live without it, and nobody loves you enough to buy it for you…and whatever other excuses you can think of? 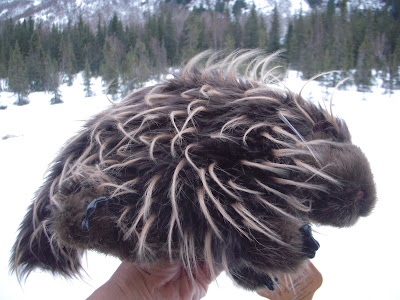 He’s a hand puppet, but don’t tell him. He thinks he’s a real porcupine. Hey, I’ve read The Velveteen Rabbit! 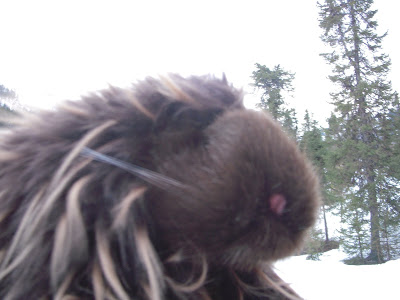 Spike is here to remind us all that if we want to be held in a warm embrace (literally or metaphorically), we need to keep our quills to ourselves.

I found my third bit of mischief at the Daddy Scratches blog. It’s an Office Max sponsored thing called “Elf Yourself,” where you can upload pictures of yourself and others, select a dance you want to appear in, and then e-mail it to them.

You’ll have to warn whoever you send it to that it will appear as Elf Yourself, or they’ll delete it as spam. Also, it takes a while to download and they might have to fuss with the controls. It’s hysterical. By all means, try the Disco Dance. The two pre-schoolers I inserted into it with their parents and Grandma loved it.

Now we take up the matter of Mother Nature, whose mischief exceeds anything I could think of. 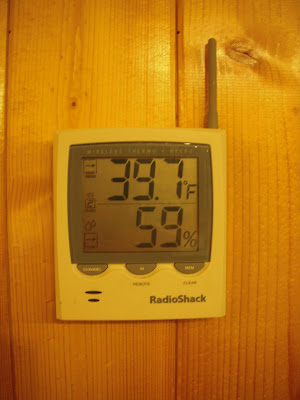 The week before Christmas, we went from scenes like this: 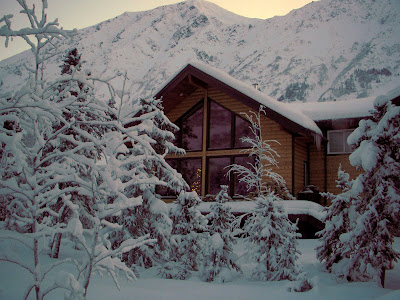 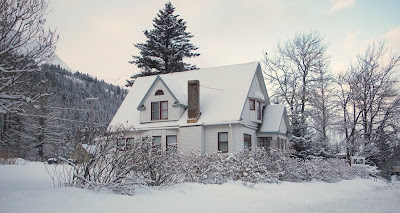 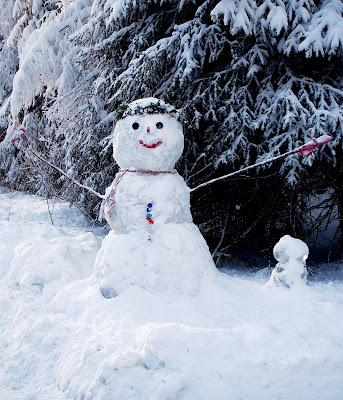 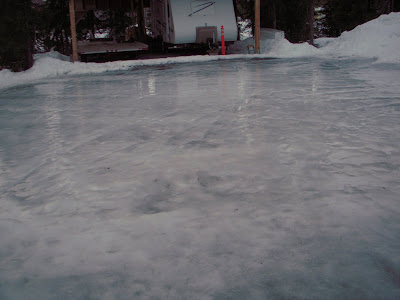 My driveway‘s an ice rink: 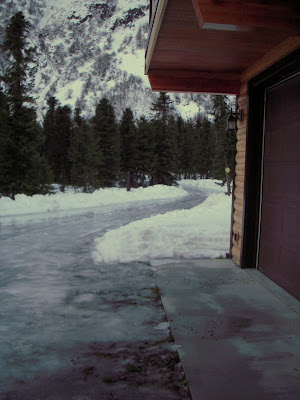 I don’t dare walk outside without these on my boots: 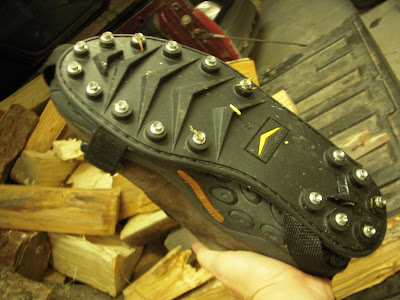 And I’ve taken to hauling firewood from the woodshed in my truck, which I park in the garage. 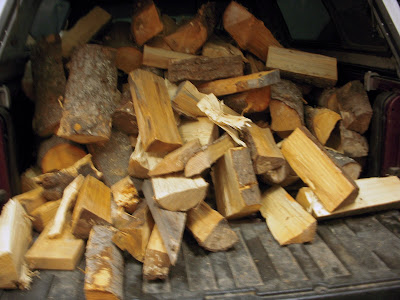 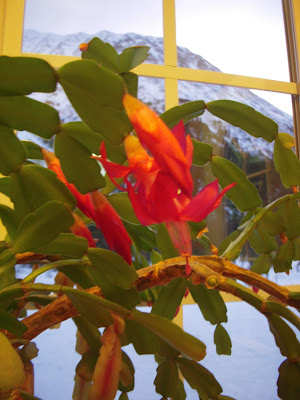 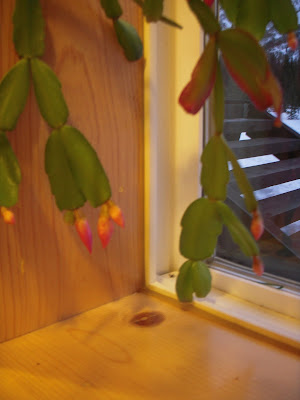 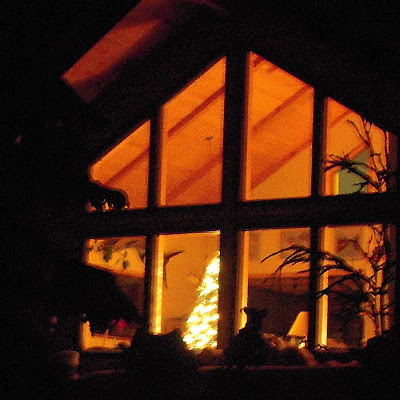