Columbus, the Nina, and Me as Crew

Had I not missed a sidewalk transition on a dark sidewalk in , I never would have sailed on ’s ship the Niña.

Before I explain how I seemingly managed five centuries of time travel, you need to read the following treatise I wrote on the law of liability as it is applied in . Mind you, I didn’t write “libel,” which relates to printing bad things about someone. I wrote “liability,” which relates to who is to blame for your personal injury.

A Treatise on Liability Law in

If you don’t watch where you’re going,

you’re liable to get hurt.

Further, because sidewalks in residential areas all seem to be built by the homeowner, there are many different transitions, surfaces, slants, and levels of maintenance. In Old Town Mazatlan, the sidewalk curbs, if there are any, are often more than twelve inches above street level, the better to funnel off torrential rainfalls. On streets that slope, I have seen transitions of sixteen inches from one shop sidewalk to the next. That’s the sidewalk. 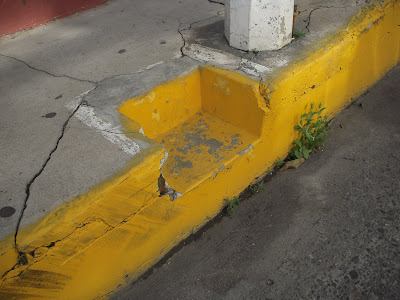 The US, on the other hand, has enlightened itself into believing that everyone and everything else is responsible when you walked down a dark sidewalk and hyper-extended your ankle ligaments. Now you know about Mexican liability law. 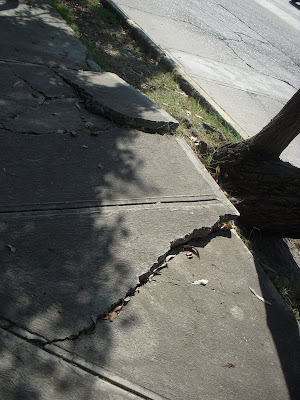 Before I tell you how that relates to me and the Niña, let me tell you everything I knew about sailing—before I crewed on the Niña, that is. 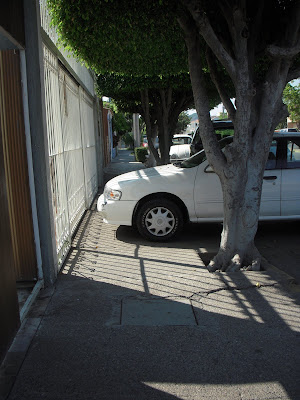 Almost all driveway/parking spots have gates, which drivers leave open the time they are away in a vehicle, thus blocking the sidewalk. Or, they just park across the sidewalk.

One: boats need water to float.” Water moves. Movement equals inner ear disturbances, which equal mal de mar, which equals barfing over the rail. And, because practice makes perfect, I was once the self-anointed queen of motion illness.

Two: I knew some nautical terms. I knew port and starboard, fore and aft, bow and stern. I knew galley and head, deck and keel, cabin and cockpit. Also, “that she blows” and “land ho.”

I especially loved them when sung by Tommy Makem and the Clancy Brothers. Or, really, any lad with an Irish accent.

In fact, I loved the whole idea of sailing on multi-masted ships. The romance of the seas, scrimshawed ivory from Lahaina, sailing the bounding main (whatever a bounding main it) under full and billowing sheets of sail. Crow’s nests, mizzenmasts, quarterdecks! OH! MY! WORD!

There was just one problem. It was that little motion sickness thing that kept my feet on dry land.

So, imagine my surprise when a group of us were wandering around one day and I spotted an advertisement for sailing trips on the Niña, and suggested we do that. And, we bought tickets. This was not, by the way, in 1492, but circa 1997. Walking away from the ticket booth, I had the same sinking (pardon the pun) feeling that I’d had fifteen years earlier when I signed up for expensive SCUBA lessons, without knowing how to swim and being terrified of water. 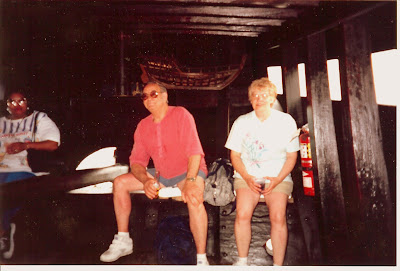 Gullible and husband aboard the Nina. The long pole next to hubby is the tiller. Other than the hold, this is the only out-of-the-weather spot on the ship.

Again, this was in , not in the , because, while you are welcome to climb aboard the Niña when it's in the , wherever it happens to be docked, it will remain tied securely to the dock. You cannot sail in the Niña in US waters. Why? LIABILITY laws and the horrendous premiums it would require.

You used to be able to, before people sued because they tripped walking down the dock TO the Niña. Not on it, in it, or around it. But on the way to it.

Remember this photo? This is a swimming pool at the El Cid resort in . Pay particular notice to the big rocks. Kids jump off those rocks into the pool. Think you’d ever see that in the ? Not on your boopkus, baby. 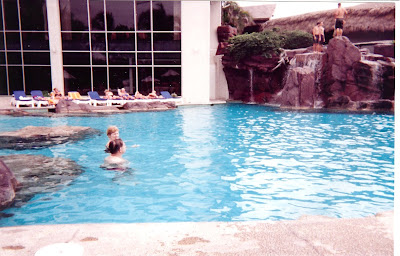 Next installment, about the Niña herself. 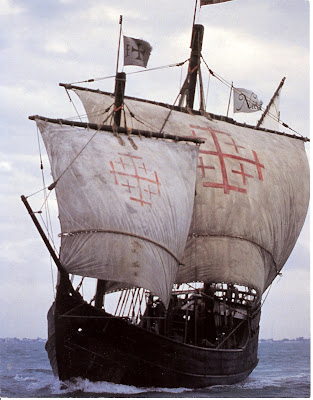 The Nina, photo from a postcard purchased from the Columbus Foundation. Photo by M. Sanger.