The Africa Journals, Ch. 3, Terror Strikes at the Gate


“A journey is like marriage. The certain way to be wrong is to think you control it.” – John Steinbeck

In Seattle, I overnighted again because I had a very early flight to Dulles Int’l. in Washington DC.  In my room immediately across from the SeaTac terminal is where the first calamity occurred.

Where was my special Vantage name tag?  I searched my suitcase.   Nothing.   Its duplicate was on my hand carry backpack like an ID tag.   I found a makeshift lanyard to attach it and hung it around my neck.   Solved.  Awkward, but solved.  Perhaps the tour director would have a proper lanyard.

Once in DC, I was pleased to be greeted at my next gate by a woman representing Vantage travel.  She checked off my name on the list and gave me advice on the best place to grab a sandwich. 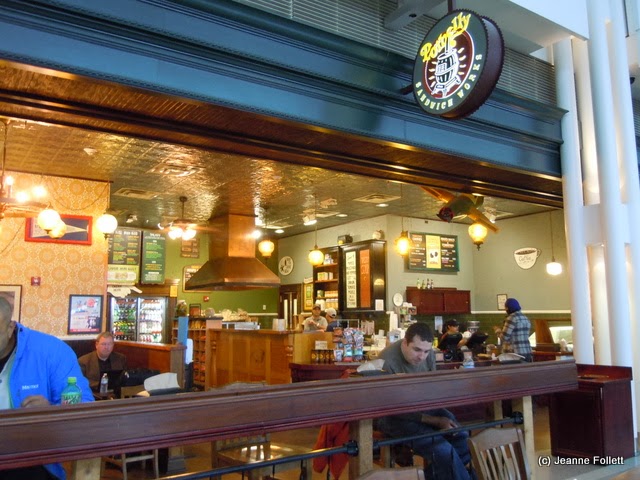 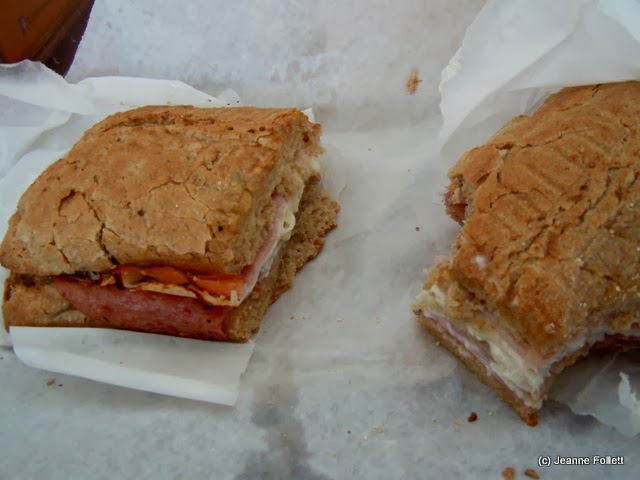 Then came boarding the South African Airways Airbus 300.   My stomach fell to the floor as I handed my boarding pass to the gate agent.


My yellow fever card, the one I had dared a deadly side-effect for, had made a $350 doctor’s visit for, had paid so dearly for?   Where was it?    Think, think! 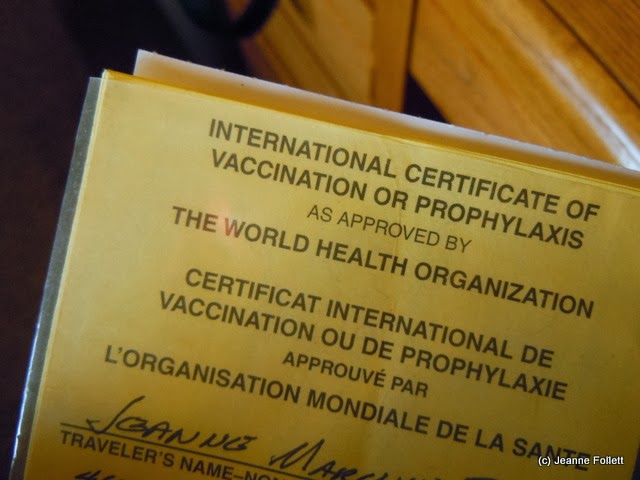 Oh, yeah, it was in the new scan-proof wallet.   Had the wallet survived the numerous purges?   My passport and credit cards and travel itinerary were in a secret vest pocket.   I really didn’t need the wallet.  But the yellow fever card?  How could I have forgotten to make sure I had it? 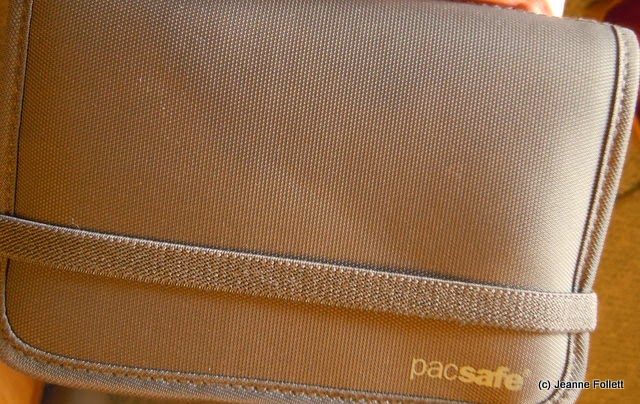 How?   Once in the special wallet, it was out of sight and out of mind.

“I don’t know if I have my yellow fever card with me,” I blurted out to the gate agent.   Looks of consternation all around.

And so began one of the longest 24 hour spans in my life.   My suitcase—in which the scan-proof wallet and the yellow fever card might or might not be—had been checked in Seattle all the way through to Johannesburg, South Africa.