The Africa Journals, Ch. 5, Brian and His Best Laid Plans


All journeys have secret destinations of which the traveler is unaware.” – Martin Buber

I knew exactly where I was all the time.  I just couldn’t do anything about it.   All I could think about was, “Nobody knows where I am and Brian is going to be so angry when I don’t show up on time!”

I had no idea how to get out of the fix I was in, but I need to back up and explain how I got trapped in the first place.

Back at the Johannesburg airport:   Once Brian, our Program Manager or Tour Director as Vantage now prefers, had corralled all the new recruits on this flight, he loaded us onto a coach and took us to the Southern Sun Hyde Park Hotel.  We were greeted in the lobby with a carafe of cold apple juice  and the key cards to our rooms. 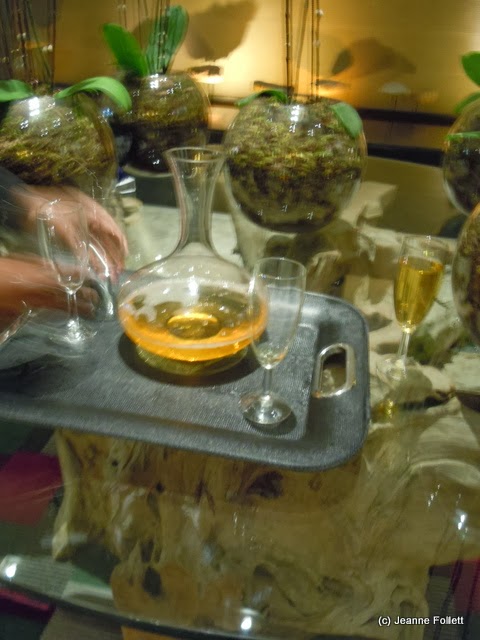 We had the remainder of the afternoon and evening free because Brian had to return to the airport to pick up another tourist arriving on a later plane.

I found my room, and figured out I was 11 hours off my time zone in Alaska.  Actually, if Alaska Standard Time were still in its original, geographic time zone, I would now be exactly 12 hours ahead of it.   So much for the political machinations to keep the capital of the state from being in a more accessible place than Juneau.


I ate one of the manadarin oranges smuggled into the country past uncaring customs agents, showered away the more than 25 hours I’d been traveling from Seattle, and went to bed. 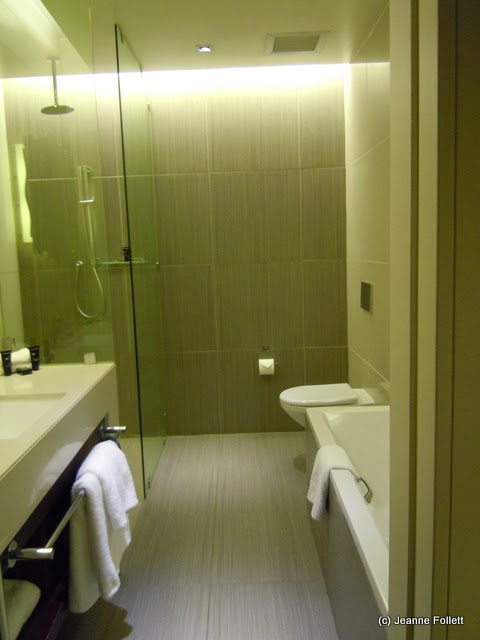 This was the plan as laid out in a folder carefully prepared by Brian:

7:00 AM—Breakfast buffet in the Bice Restaurant on the Mezzanine level.

You know what they say about best laid plans?   The trouble started bright and early the next morning.