I believe that Gandhi’s views were the most enlightened of all the political men in our time. We should strive to do things in his spirit: not to use violence in fighting for our cause, but by non-participation in anything you believe is evil.--Alvert Einstein


This is my last day in India and I’m going to spend it packing and resting for the long journey home.   Tonight at 9 P.M., our motor coach will take us to the Indira Gandhi International airport in New Delhi for a late flight.

That’s where I will take the first of three flights to get back to Alaska.   The first, New Delhi to Chicago, will be the longest at 16 hours.  Then it’s a four and a half hour flight to Seattle where I will overnight before my final leg to Anchorage.  I’m already looking forward to that overnight because I know what those long international flights do to me.

Once I board the Alaska Airlines jet, I will feel like I’m home.

So, while I pack and dawdle around on this day that we are advised to remain in the hotel and not go out because “it’s too dangerous,” (!!!) I want to tell you about a very special place here in New Delhi, a place I think tops off this three week tour around India in perfect ambiance.

It took getting thrown off a train in South Africa for the young barrister from England to find his life’s calling, one that would lead to independence from the British empire, a name recognized worldwide, and a philosophy that would influence such leaders as Martin Luther King, Jr., in the United States, Nelson  Mandela and Steven Biko in apartheid South Africa, and Aung San Suu Kyi in Myanmar.

The image of Mohandas Gandhi, commonly known as Mahatma  (an honorific meaning ‘Great Soul”) is found everywhere in India.   There are statues, street and place names, and his likeness on the currency.

Born in 1869 to a privileged caste, Gandhi was raised under the Jain influence of his mother, infused with pacifist tenets of tolerance, non-injury to living things, and vegetarianism.   He was an indifferent student, and not so religious.

Gandhi was wed to Kasturba Makhanji through an arranged marriage when both were 13.  She would bear him four sons. 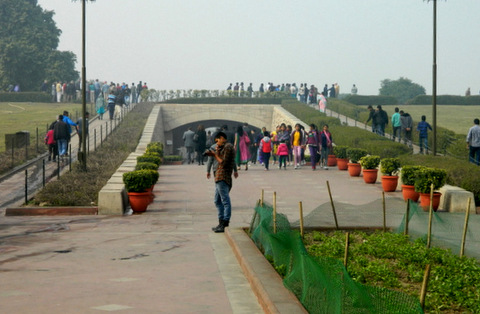 Unhappy at the University of Bombay, Gandhi was sent to University college London, where he eventually passed the English Bar, and then returned to India where he found little work.  In 1893, he accepted a one-year contract to work for an Indian firm in South Africa.   Though not yet the law of the land, South Africa was deep into the practice of apartheid. 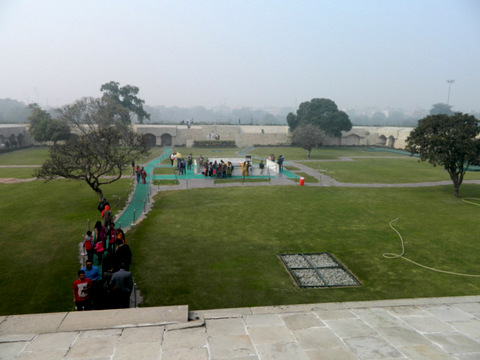 Gandhi spent 21 years in South Africa, getting thrown out of his first class train passage and left at a remote station with suitcase in hand, and fighting against the racial practices in that country.

Upon his return to India in 1916, Gandhi saw the oppression of the Indians by the British masters, and commenced a program of peaceful civil disobedience.   Five years later, he was the leader  of the Indian National Congress, and organized the party around complete political independence from the British.


While Gandhi did not throw British tea into the Indian Ocean, he did organize boycotts of British goods and encourage mass civil disobedience.  He made a famous 250 mile march to the sea after Britain implemented a tax on salt, and at the ocean’s edge, he gathered his own salt. 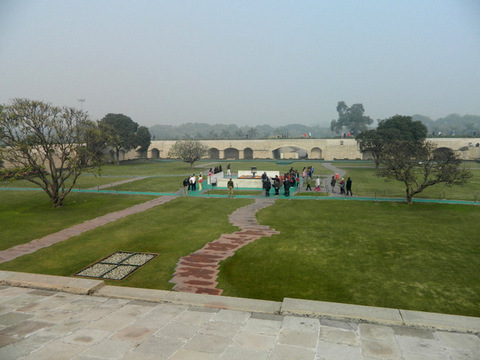 He was arrested several times and served jail sentences, and survived all but one of the six assassination attempts on his life.   Almost all attempts were done or organized by Nathuram Godse, a Hindu fundamentalist opposed to Gandhi’s teachings.   Godse killed Gandhi in January of 1948.   That day is now a national holiday in India, meant to commemorate his death. 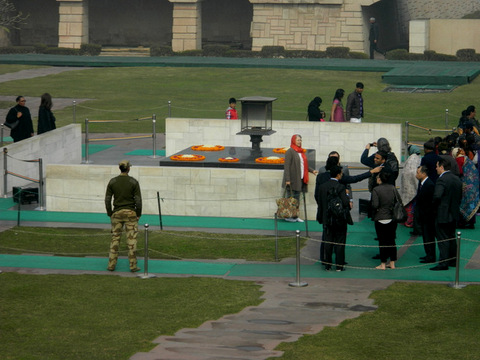 India gained her independence from Britain August 15, 1947, after Gandhi reluctantly agreed with the British regarding the political necessity of Partition, the separating of part of India into Pakistan which gave the Muslims their own country.  Rather than peace, the two countries began engaging in hostilities that continue to this day.

Gandhi was cremated at Raj Ghat on the banks of the Yamuna River in Delhi.   His ashes were divided into many urns and distributed widely to friends, politicians, and who knows where.   They continue to turn up.

Today, most Indians revere Gandhi and consider him the father of their country.   But he has his detractors.   Some say modern India has repudiated everything Gandhi taught.   He was against industrialization, a strong centralized government, and religious intolerance.   Yet, that is India today.

“[Gandhi] is at best an icon, respected but not relevant,” said Rudrangshu Mukherjee, editor of the Penguin Gandhi Reader.

The rest of the story:

And with that, I’m off to the airport and my flight home.   The flight will be delayed a couple hours, of course, and I will be seated next to a small man of indeterminate ethnicity who, while kind and smiling, will not stand to allow me to exit my seat next to the window.   Instead, he tucks in his feet and I must climb past him, hanging onto the reclined seats in front of me.  Awkward, at best, especially when one’s legs don’t want to work right after several hours of disuse. 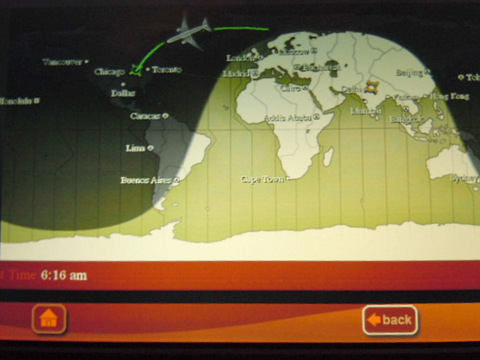 The food is forgettable at best.  The flight is packed.   Much to the dismay of Vantage Travel’s clients, the airline has rearranged their pre-selected seats.   Couples are separated and placed in middle seats.
I miss an incredible photo as Air India nears Chicago.  A full sun dog shines brightly around the sun and as I reach for my camera, a perfect silhouette of the airplane appears in the middle of the sundog.   Rats!   Too late.

The following connection on American Airlines to Seattle will be tight, especially because I have to go through customs and immigration, but I will make it to the gate in time.   The flight is full, and four and a half hours of discomfort. 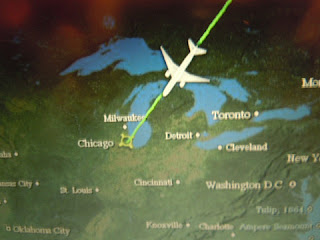 Once in Seattle, I will reach my reserved hotel room, shower, and go right to bed.  Nyquil for my cold will ease me into sleep.   But it is not to be.   I will be plagued with leg cramps, fore and aft, all night.   I will awake crying,  “No!  No!  Stop!”  and wonder what anyone in the hallway might think.
The cramps alongside my shins will be horrendous.


At the boarding gate in Seattle the next afternoon, the agent will announce priority boarding for first class passengers and the usual followers, and then will add, “Anyone  wearing a number 3 Russell Wilson jersey number,”  and all of us will laugh and cheer.   The Superbowl is coming up, and Alaska Air honors Seattle’s  football team.

I will board one of Alaska Airlines new   Boeing 737-900ER jets.  As I reach the end of the jetway and am about to step into the aircraft, I will reach for the fuselage to steady myself and feel something under my hand.  It is a plaque, dedicating this aircraft  to Bill Ager, former chairman, president, pilot, and CEO of Alaska Airlines and Alaska Air Group, who retired in 2012.   This and the various paint jobs are one of the things I love about this airlines.

A card in the seat back vaunts the new ergonomic seats.   I will find the cushions hard and stiff, but it is the seat back amenities I will dislike more.  Don’t even try to stick your water bottle in there.   It won’t fit.

Nonetheless, boarding an Alaska Airlines plane is almost like being home, and I’m on my way. 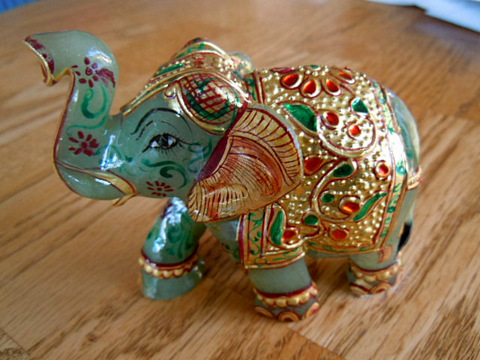