Mongolia, A Report from the Field: The People You Meet, Part One


“Which do you think is more―better or best?” asks Yusef, my guide on this three-day trip.  This, as we walk down a snow-splotched mountainside in the Mongolian Hustai National Park with a herd of six wild Takhi horses behind us, the stallion watching our every move. 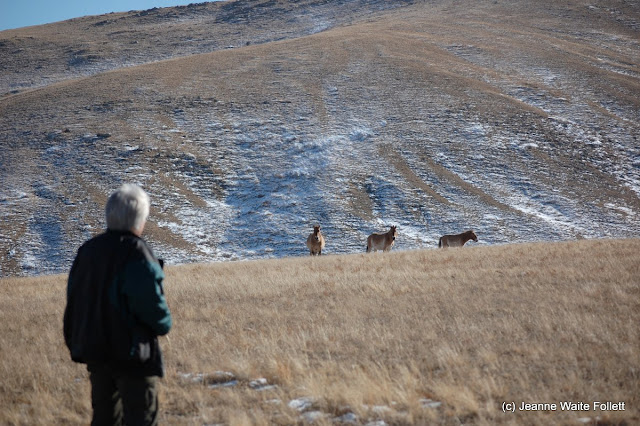 The snow is slippery and so is the dead grass under our wet sneakers.  More importantly, what will that stallion do now that our backs are turned?   Nothing, as it turns out, though I’m sure it thought the pesky tourists were gone for the winter.

“But, what if something is better than best?”

The mind of this young man amazes me.   He’s been a tourist guide for three years and speaks five languages fluently with an understanding of a sixth.

“There isn’t anything better than best,” I say as I turn to keep an eye on that stallion.   The wild horse is ignoring me and the mares and foals have moved farther away.  Higher up the slopes, the deer seem to have settled down after our intrusion into their peaceful, warm, and sunny afternoon. 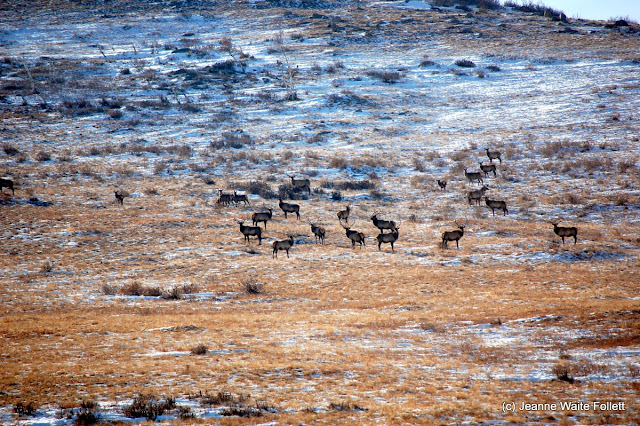 “But, better than best?”

“No, it’s good, better, best.  With better, there’s room for improvement. With best, that’s it, that’s the ultimate.”

He persists, but that particular conversation comes to an end with two things: 1) Exaggerating the word, I say, “Unless you say awesome!”; and, 2) Yusef steps into a snow-covered hole up to his knee, perhaps a marmot hole.
Ever cheerful, he sits in the wet snow and flashes me a “V” with his fingers, the brilliant Mongolian sunlight behind him. 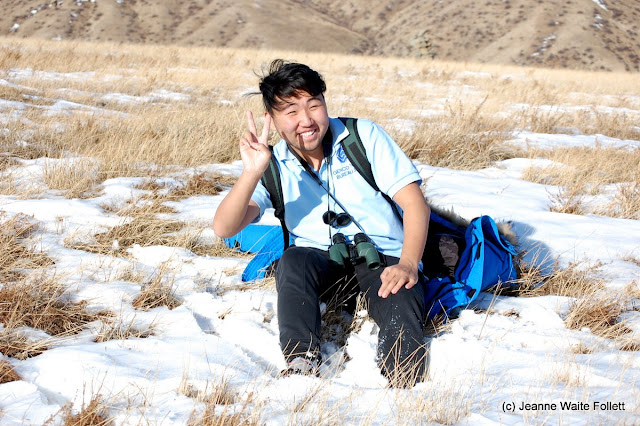 I love this guy.  He’s the kind of young man you’d like to have as a son.

We have many conversations during our three day trip, but none so whimsically abstract as the above.   Many are about religion and human rights and politics and the moral values in differing societies today.  He wanted to know if marijuana is legal where I live and what I think about gay marriage.

We find we think alike on many things.  We each have gay and lesbian and bi friends; we each wish them well and are happy that they can live openly under a legal contract with the person they love.  He does not, however, approve of promiscuous behavior.


He seems acutely aware of, and as a Muslim, sensitive to what many Westerners think about Muslims in light of the terrorism so prevalent nowadays.   We settle that the first hour of the first day by each of us declaring we are not terrorists and promising we are not going to kill each other.  It is said only half in jest, but that's the end of that awkwardness.   Yusef vouches for our driver Aagii.

He thinks the terrorists are not true Muslims, does not like what they are doing, and that people should be allowed to believe as they want without interference or condemnation from others.

His mother is Muslim; his father Shaman.   The father decided that each of his children should decide their own beliefs.  His siblings are a mix of Buddhists, Muslims, Christians, and undecided.


At the age of six, Yusef was sent to boarding school in China for an education.   He returned at age 13, and admits the transition was difficult.   Now, he hopes to go to college and study economics.   He has applied for a Mongolian government scholarship and for admission to a university in  Australia.

“I heard the Australians don’t like Asians,” he says and I think it is an indication of this man’s moral fiber that he would apply to a university in a place where the people might not like him because of his ethnicity.   Personally, I think diplomacy would suit him just fine, or at the least, a translator in the diplomatic corps.


He speaks Chinese, English, Mongolian, Kazach, and Uyghur fluently.   The latter three are similar, he says.  He has an understanding of some Arabic.   Plus, he has been a tour guide for three years, dealing with all kinds of people from all over the world.   He says he is not Mongol, but Tuvan.  Now a part of Russian southern Siberia, Tuva (or Tyvan) was once an independent republic, and once ruled by Mongolia.   It is the geographical center of Asia. 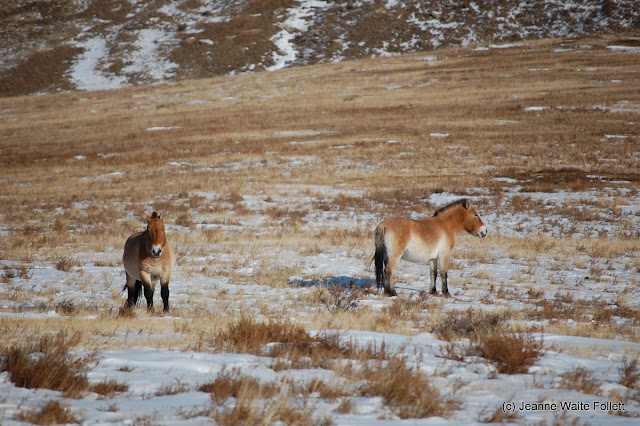 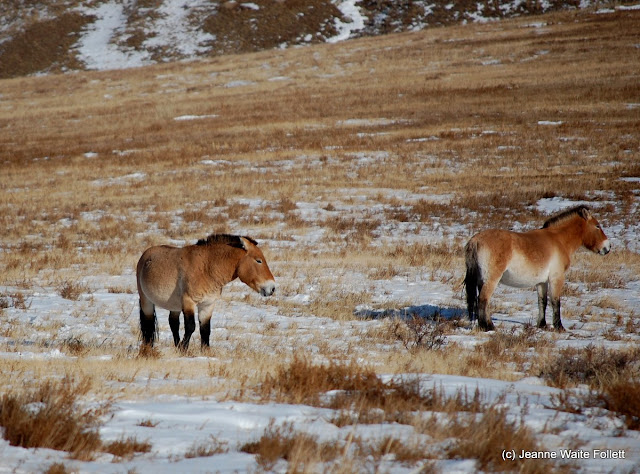 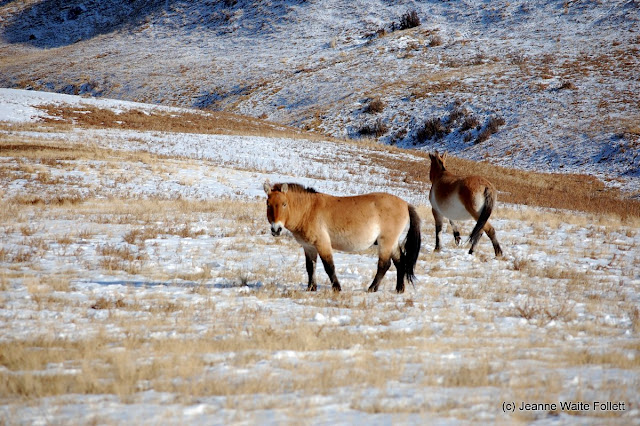 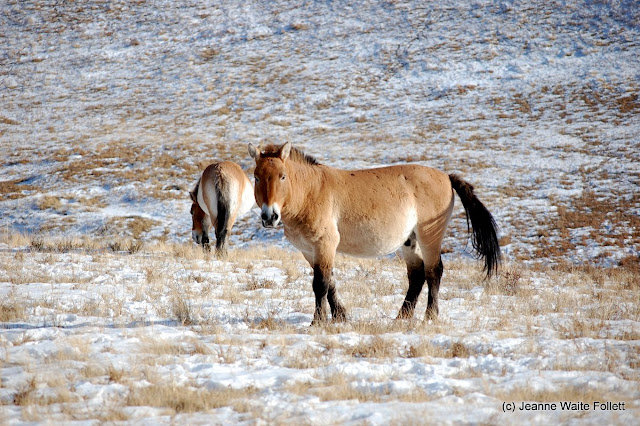 The conversation becomes much more interesting and full of sly and silly euphemisms and analogies when the subject of marriage comes up.   He wants a big family with lots of children and three or four wives.

“One wife is okay,” I tell him.  “Two wives are trouble and three wives? You better leave town.”

I tell him about the Tibetan nomad custom of brothers sharing one wife, and the reasons for that practical arrangement in a harsh land.    That is not for Yusef and the reasons―with those euphemisms and analogies I mentioned above―consume the rest of the descent down the mountain and end when I step into a (marmot?) hole up to my knee.

Oh, did I mention that Yusef is 19 years old? 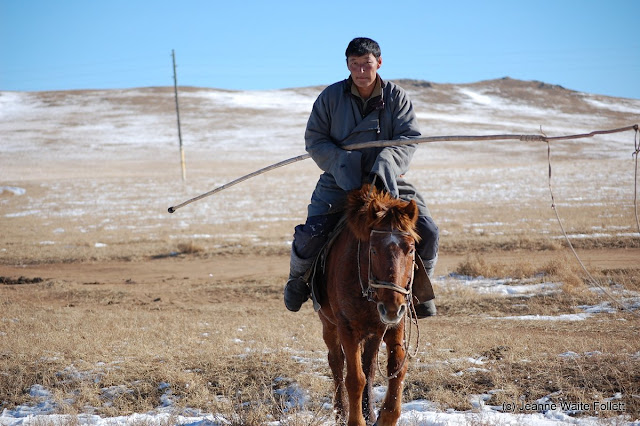 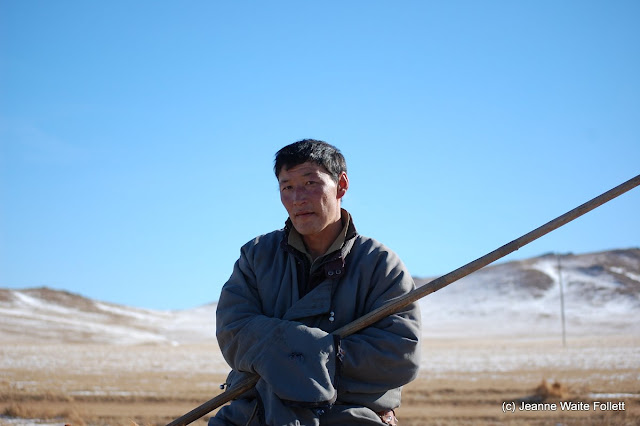 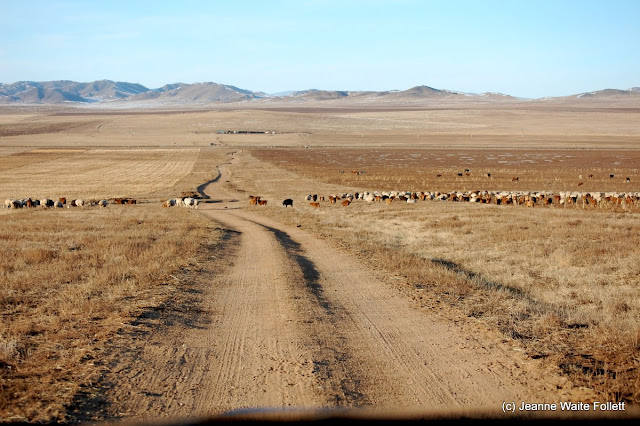 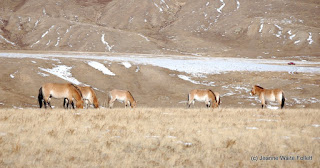 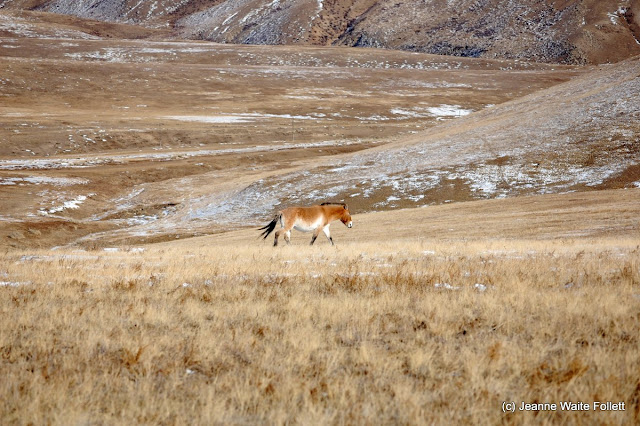 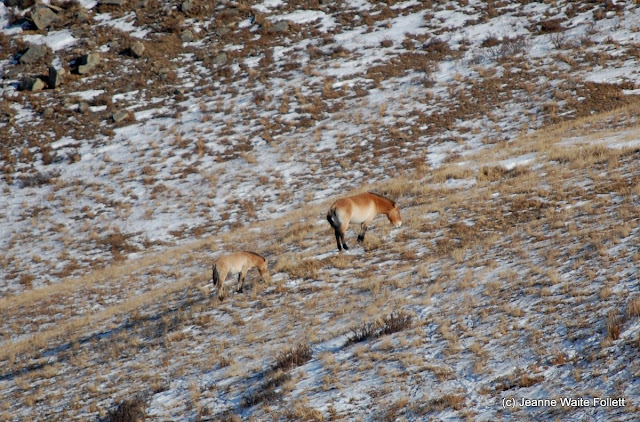