the tides, the fog, and Halibut Cove

“The fog comes in," wrote the poet Carl Sandburg in one of his most famous lines, “on little cat feet.”

Sandburg’s poem, which, like most modern free form poetry, contains no rhyming words and is constructed so that each line modifies and expands the preceding one:

The fog comes in
on little cat feet.
It sits looking
over the harbor and city
on silent haunches
and then moves on
back to crossroads.

In Halibut Cove this afternoon, the fog comes in with the tide, so slowly that the only way to see its progress is to turn away, then look again a few minutes later. 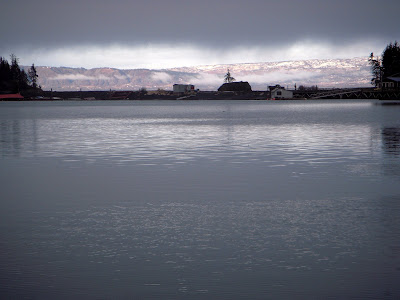 Eventually the skim of snow-dusted ice is no longer attached to the gravel shore, but floating freely on the water, smooth and unbroken. 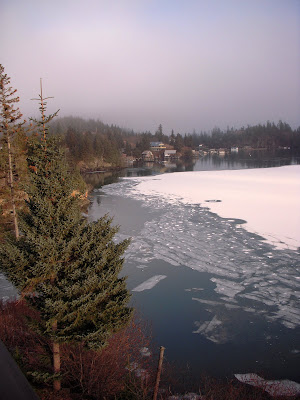 Atop a distant ridge, a large home is swaddled in fog, its edges soft and indistinct as the camera captures it through a gossamer lens. In the foreground, sun peeks through fog to illuminate winter vegetation. 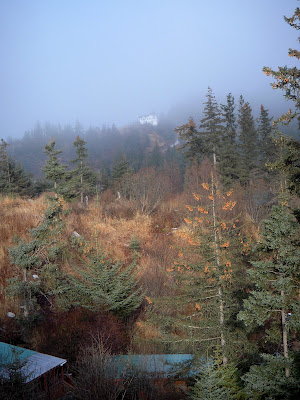 Then the fog rises to swallow the trees. 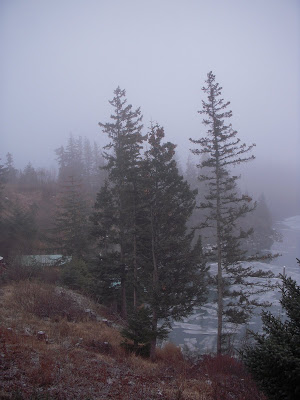 Now I am embraced by fog, the only one here in this magnificent place. 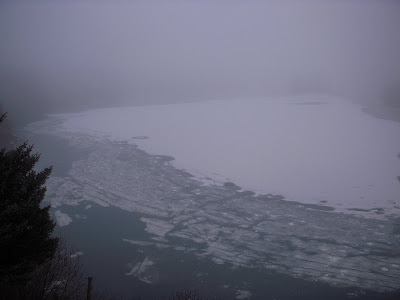 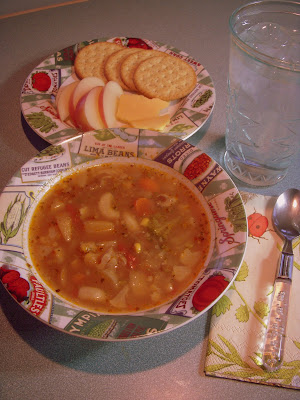