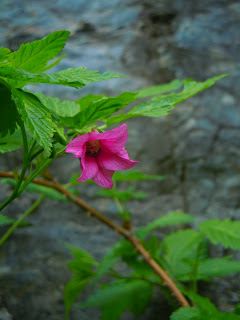 I recently discovered that I was infected with a virus while still in utero.  Whether the virus originated with my mother or whether she was a carrier, I don’t know.
I do know that she exhibited many of the same symptoms that I have had throughout my lifetime.
There is no treatment or cure for this ailment and, in fact, its symptoms grow exponentially with age.
None of the myriad of diseases affected by the research into Henrietta Lack’s malignant cells has any bearing on my problem.  If you don’t understand my reference here to Henrietta Lacks, then you really must read The Immortal Life of Henrietta Lacks by Rebecca Skloot.
But back to my problem.  As a result of that virus, my Facial Recognition software is corrupted.  Combine this with my Random Access Memory (RAM) becoming more random with each advancing year, and my ability to recognize faces and to access their correct file name is severely impaired. 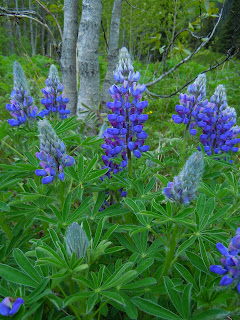 I first became aware of my mother’s symptoms when I was nineteen.  I had by this time left the parental network and set up my own.
A chance meeting at the Piggly Wiggly grocery store provided the first clues.  I turned down as aisle and saw my mother before she saw me, so when I approached her, I had the advantage of having my browser fully functioning.  Hers was not.
When my network initiated contact with hers, there was a long pause during which her RAM and Facial Recognition software failed to connect.  I watched the brief episode with interest as she went through the process:  female, late teens, bears a strong familial resemblance, ergo must be a daughter.  Two daughters are with me, ergo must be eldest daughter.  Name… Uh,….Jeanne.   “Oh, hi, Jeanne.”
My father, on the other hand, seemed to have no problem in this regard, though in searching my various files, it is quite possible he concocted names without premeditation. 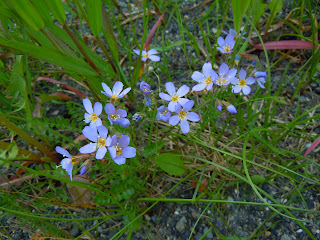 I have attempted to defrag, with limited results.
My system seems to work best when faces are encountered  in situ familiar, but fails miserably when their situ is not where I expect their situ.  Dark glasses further compound this, which is the reason I did not recognize a neighbor named Dave until the hostess mentioned that Dave had brought his guitar and was getting ready to sing.
I looked at the folks gathered around the campfire and saw the fellow who had earlier said hello to me and who I had not recognized.  Because of his dark glasses, I tell you.
A couple days ago, I took my truck to a repair shop in Seward.  I did not recognize Sue, who was NOT wearing dark glasses, until she mentioned following my blog.  My processor began writing an error message immediately.  I looked at the name embroidered on her vest:  “SUE.”
I did not expect Sue to be behind the service counter because Audrey had called that morning regarding the truck situation.  Audrey was supposed to be there, not Sue.  Not even the name on the vest had given me a clue until I realized this was not Audrey.
Good grief. 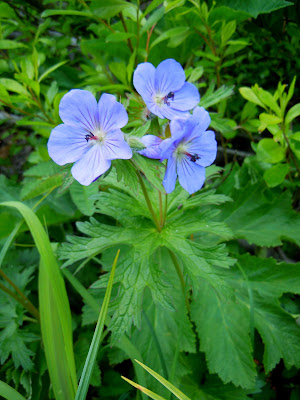